Los Angeles is stepping up for animal rights.

The L.A. City Council passed an ordinance Tuesday to ban the sale and manufacture of new fur in L.A., which will take effect on Jan. 1, 2021. The history-making decision means L.A. is the largest city in the U.S. to ban fur. San Francisco became the largest in March 2018, and West Hollywood has already passed such a law.

The ban applies to fashion pieces and accessories using any fur, including clothing, bags and jewelry. Councilmember Bob Blumenfield authored the “Fur Ban” motion, and the council decided to move forward with drafting an official ordinance in September.

“This arcane and inhumane practice must end and today; we said, loud and clear, fur will not have a future in Los Angeles,” said Blumenfield in a statement Tuesday. “I am proud that our city made a giant step in ending the unnecessary killing of animals, but we must continue toward finally eliminating this vile market.”

PETA spokesperson Lisa Lange told THR in a statement that PETA is popping the champagne corks. “Countless animals will now be spared the horror of being beaten, electrocuted and skinned alive for environmentally toxic products that kind shoppers don’t want and top designers won’t use. When Los Angeles speaks, the world listens.”

Retail fur made up $35.8 billion of global sales in 2014, THR previously reported, and brands like UGG still face stark backlash from organizations like PETA for using sheepskin in their products.

However, many designers have already stepped up to prohibit fur in their lines, including Versace, Gucci, Michael Kors, Ralph Lauren, Tommy Hilfiger and Jimmy Choo. In October, Coach announced its commitment to only use faux fur beginning with its fall 2019 collection. At the time, Coach CEO Joshua Schulman said the company “balances true fashion authority while also driving positive change.”

In addition to no fur, Victoria Beckham revealed Tuesday that her brand will not include exotic skins in future collections. Other PETA campaigns to ban animal products like mohair have resulted in successful drops from retailers including UNIQLO and Zappos.

“Los Angeles is leading the way for the change we hope to see throughout the country,” said Marc Ching, CEO of the Animal Hope and Wellness Foundation, in a statement. 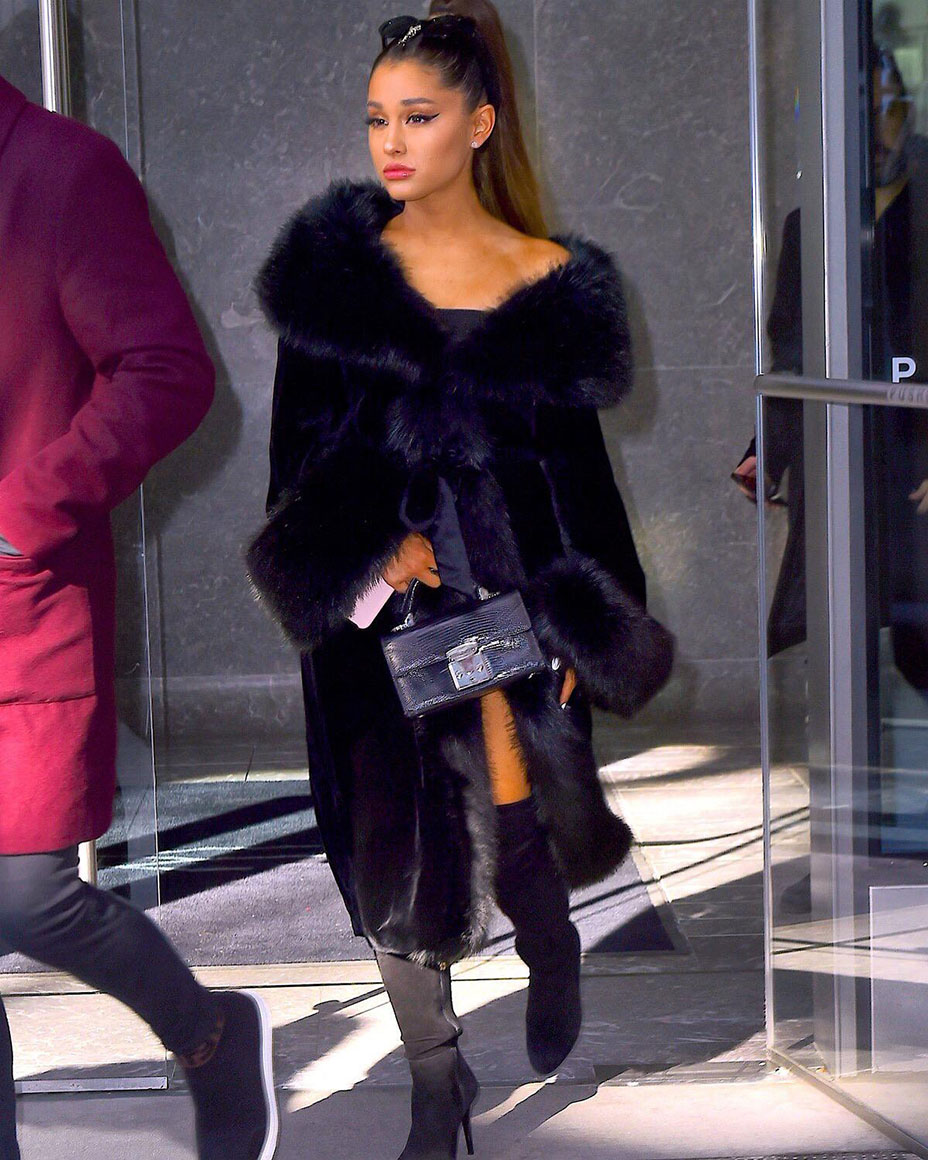 High Fashion: Is Cannabis Couture Coming to the Red Carpet?