Continue to The Hollywood Reporter SKIP AD
You will be redirected back to your article in seconds
Skip to main content
March 13, 2018 5:00am
Logo text

Legendarily missing for so long, it turns out that Atlantis has been found in the least obvious of places — right underneath New York City.

That’s the hook behind Lost City Explorers, a new comic book series by Zack Kaplan and Alvaro Sarraseca, launching this June from AfterShock Comics. The explorers of the title are the daughter of a missing antiquities professor and her best friends, trying to solve the mystery of his disappearance no matter the cost. Things, as might be expected, really don’t go as planned.

“The guts of underground New York City are full of forgotten myth and history, but what nobody knows is that the lost city of Atlantis is actually hidden under Manhattan,” Kaplan explains to Heat Vision about the series’ plot. “The story follows a group of millennial teenagers who go on an underground adventure to rescue one of their fathers in a mash-up of sci-fi supernatural archeology and urban exploration with a Stranger Things vibe.”

He adds that Goonies is part of the inspiration.

“I’ve always been fascinated by urban exploration and what underground secrets a city holds,” says Kaplan. “I grew up on The Goonies, so I remember wanting to go looking for lost treasure or mythical wonders in my backyard. And what’s more mythical than the Lost City of Atlantis? This is my millennial spin on all that, something personal, empowering, dark, challenging: a gritty, modern adventure story.”

Artist Sarraseca calls it a “a mystery comic book with nuances of adventure, conspiracy. But it is also about feelings and the human being as a whole. Emotions, drama and personal relationships have a great weight in the plot,” he says. “My goal is to make all this come to life in these pages through the expressiveness, subtle nuances and details my drawings are known for. This way, readers can easily empathize with the characters and accompany them on their journey.”

The project marks Kaplan’s first project with AfterShock — he’s previously published Eclipse and Port of Earth through Image — and he’s enjoying the experience.

“AfterShock has been a dream to work with and a perfect home for the project, but it’s easy to make a fantastic comic book series when everyone is super enthusiastic about it,” he says. “We have an amazing, professional, all-star team. Alvaro Sarraseca is a breakout, genius artist, Chris Blythe is a magician with colors, the series is a crazy, thrilling ride and we can’t wait for you guys to come explore with us!”

Sarraseca is equally enthusiastic about working with the publisher. “I already know several works from them, and I like their editorial line and their fantastic artists,” he says. “They truly are a great team of professionals who are not afraid to bet on good stories.”

Lost City Explorers No. 1 will be available digitally and in comic book stores June 20. The cover to the first issue, by Rafael La Torre and Marcelo Maiolo, is above, and a preview of art from the issue — including Sarraseca’s alternate cover — is below. 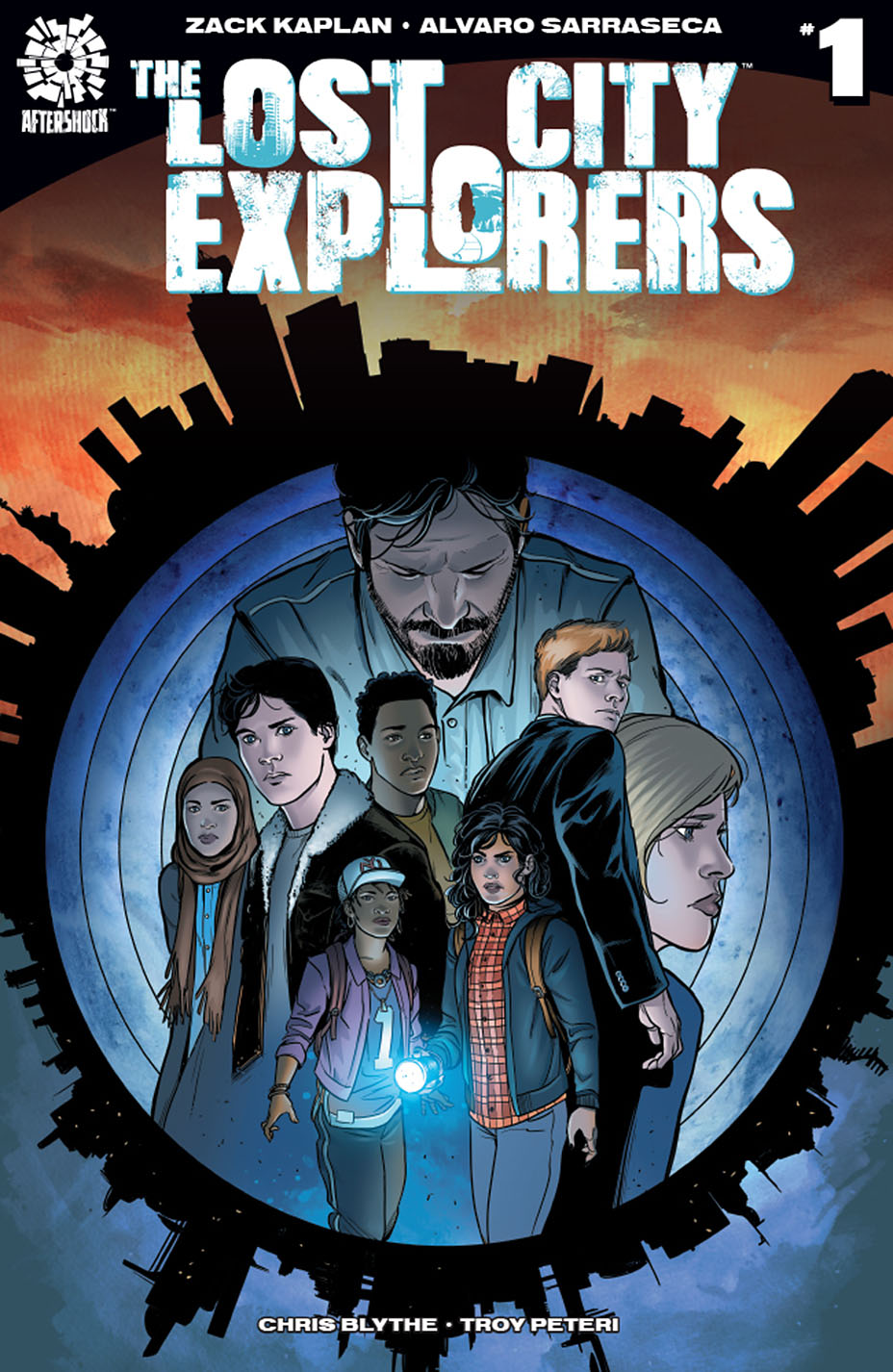 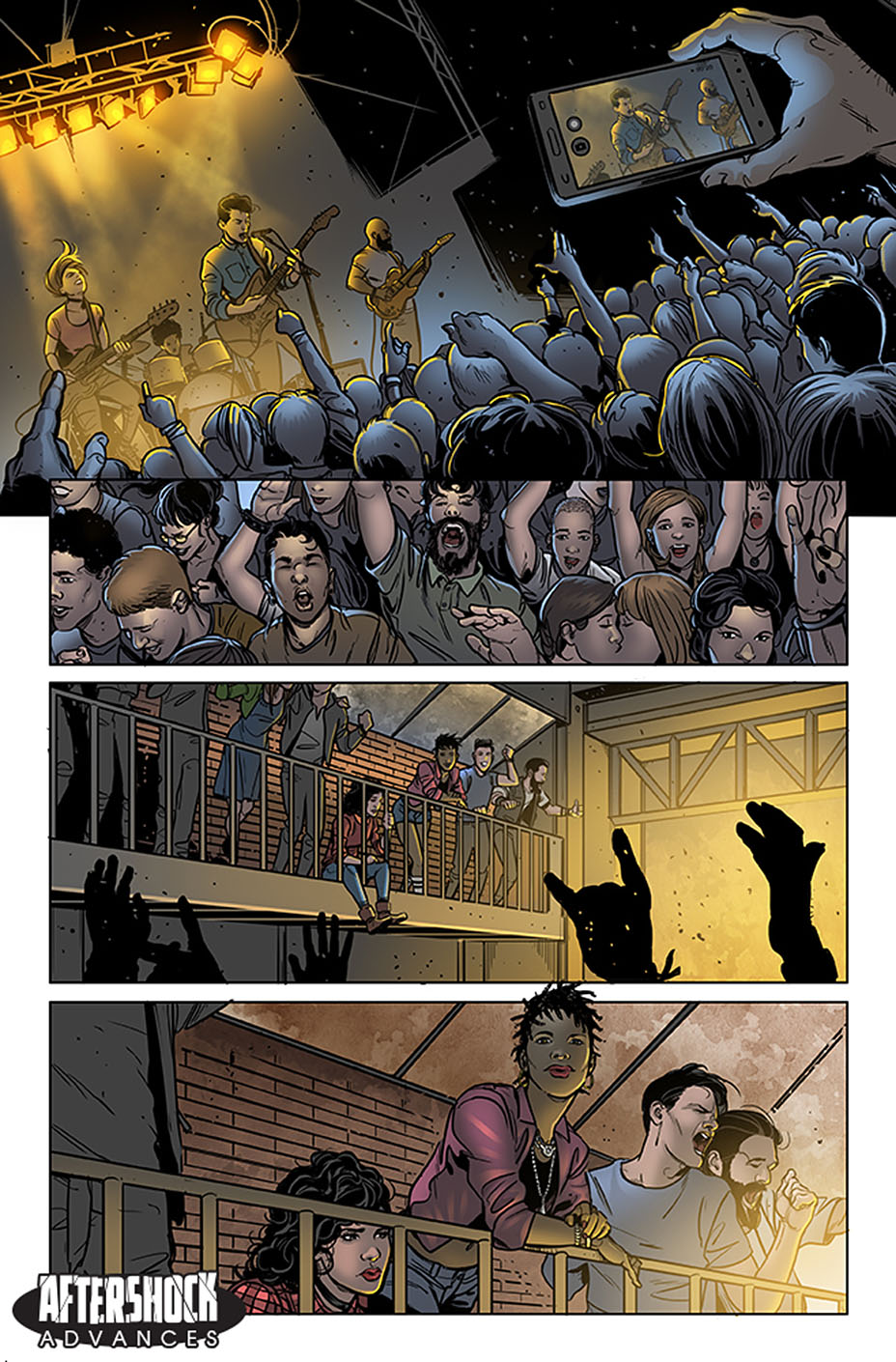 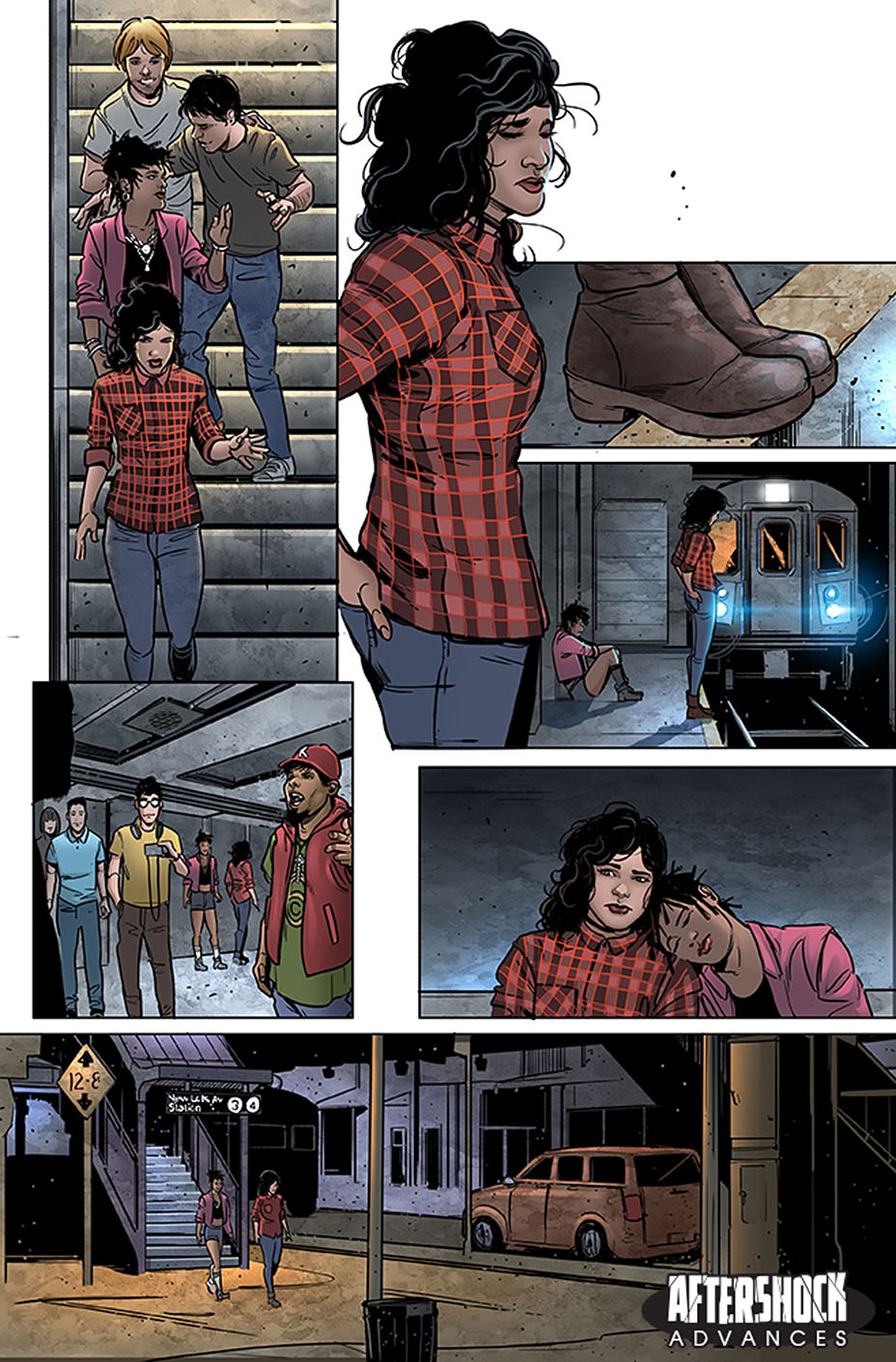 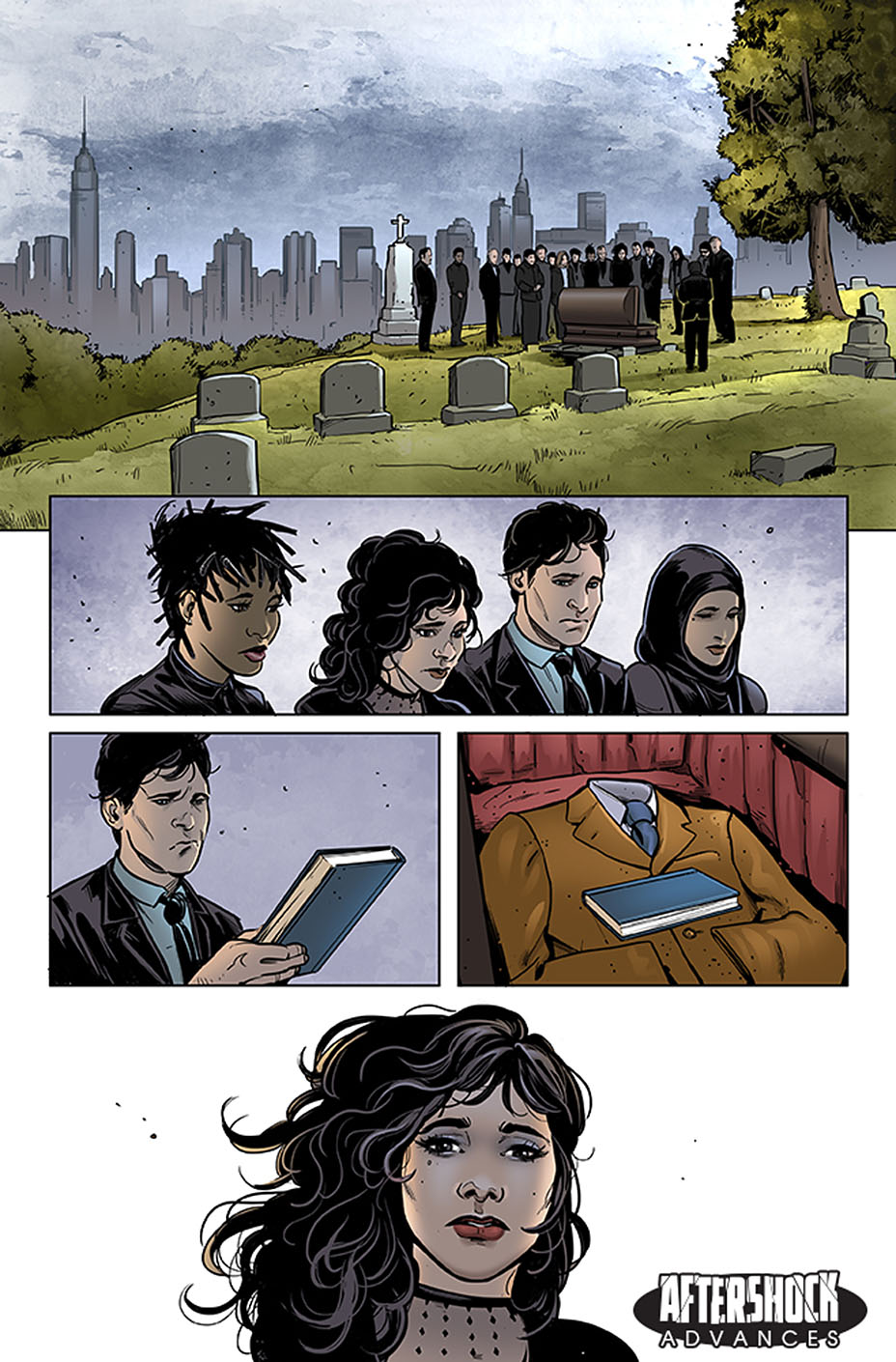