French fashion house Louis Vuitton made headlines last year for ushering in a new era of inclusivity when they appointed Virgil Abloh as artistic director of its menswear line — the luxury label’s first African-American creative head. But Abloh’s fall-winter 2019 collection (shown in January in Paris) was an homage to Michael Jackson, whose sexual abuse allegations have resurfaced due to the January release of the HBO documentary Leaving Neverland — inspiring negative reactions that the company addressed Thursday in a statement.

The fashion show featured a runway mimicking the New York sidewalk seen in Jackson’s “Billie Jean” video as well as pieces that were designed to evoke his likeness and signature style (from military buttons to shirts dusted with crystals), flag prints that nodded to his 1985 charitable “We Are the World” single and prints featuring Jackson’s scarecrow plus other characters from the 1978 film The Wiz. 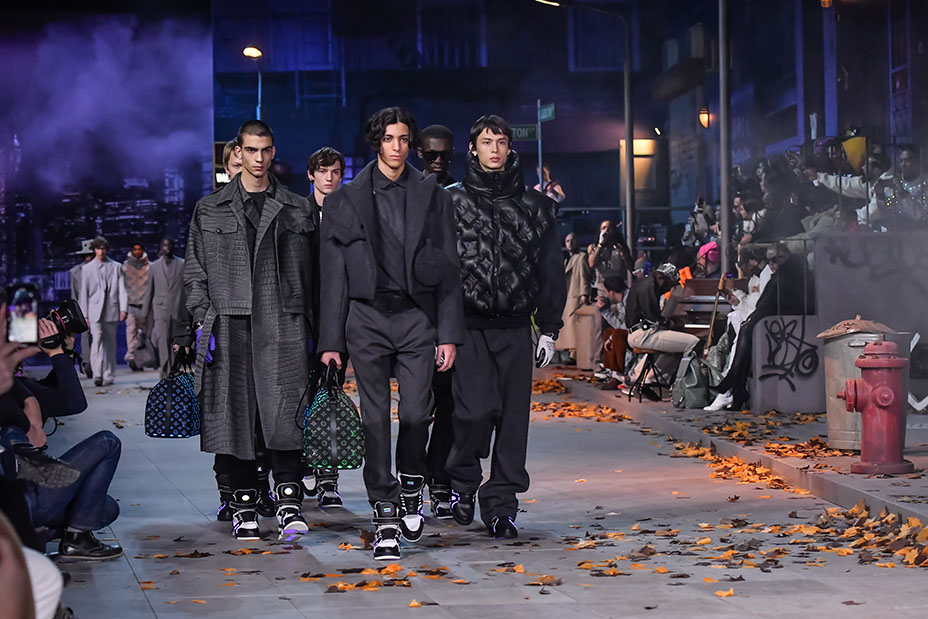 “The documentary Leaving Neverland featuring two men who allege they were sexually abused as children by Michael Jackson has caused us the greatest pain,” said the statement. “It is important to mention that we were unaware of this documentary at the time of the last LV FW19 Men’s Show.”

“My intention for this show was to refer to Michael Jackson as a pop culture artist. It referred only to his public life that we all know and to his legacy that has influenced a whole generation of artists and designers,” said Abloh. “I am aware that, in light of this documentary, the show has caused emotional reactions. I strictly condemn any form of child abuse, violence or infringement against any human rights.”

Abloh’s stance was further supported by Michael Burke, chairman and CEO of Louis Vuitton: “We find the allegations in the documentary deeply troubling and disturbing. Child safety and welfare is of utmost importance to Louis Vuitton. We are fully committed to advocating this cause.”

The Hollywood Reporter has confirmed that Louis Vuitton will not be producing pieces for their Fall-Winter 2019 collection that has Michael Jackson-specific elements.

To stand by their words, Vuitton will not produce specific Jackson-inspired items. When their collection hits retail stores in June, items sold would “purely reflect the true values of the brand and our artistic director.”

Since the release of Leaving Neverland, there has been an array of reactions, from protests such as Drake’s removal of the song “Don’t Matter to Me” from his tour (which features Jackson) to support by fans speaking out in defense of their idol on social media.

March 16, 8:30 p.m. Updated with confirmation that items will not be produced.