Captured by New York-based photographer Craig McDean and styled by Marie-Amélie Sauvé, a favorite of the brand’s artistic director of women’s collections Nicolas Ghesquière, Stone, Vikander and Seydoux each show off the handbags Capucines, Twist and Dauphine, respectively.

“As women of today with strength and attitude, Emma Stone, Alicia Vikander and Léa Seydoux perfectly represent the spirit of the Capucines, Twist and Dauphine bags, whose style and design echo the energy inherent in contemporary lifestyles,” said a brand statement.

Posing against a white background, which represents a blank canvas, the starlets are seen showing off “their own attitude and connection with their chosen bag” without any distractions. 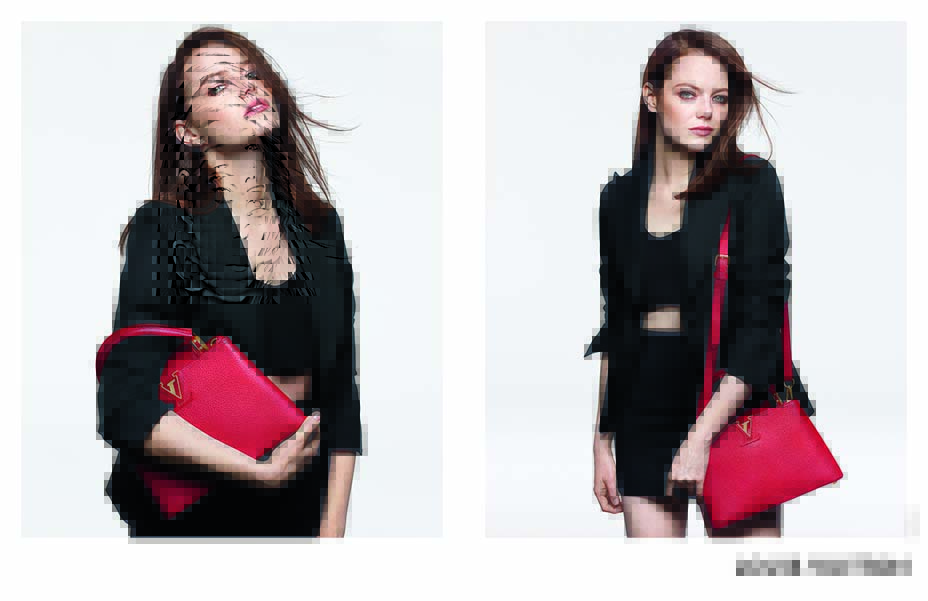 As familiar faces of the brand, Vikander and Stone have also had long-lasting connections to the purses they each model. Vikander has been linked to the Twist (aptly named for its logo turn clasp) since she appeared in a 2016 campaign, and, in 2018, Stone became officially associated with the classically understated Capucines bag during her first campaign for the brand.

For the past two Academy Awards, Stone has worn designs by  Nicolas Ghesquière: In February, a white silk organize gown embellished with amber sequins  and, last year, a wine-hued jacket with black cigarette pants and a hot pink belt. And all three ambassadors were present at the Louis Vuitton fall-winter 2019 presentation in Paris last month.

With three award-winning actresses on board, it’s no surprise that the brand extended the print campaign to include a series of digital films, which will debut in May, showcasing the three aforementioned bags along with the City Steamer. 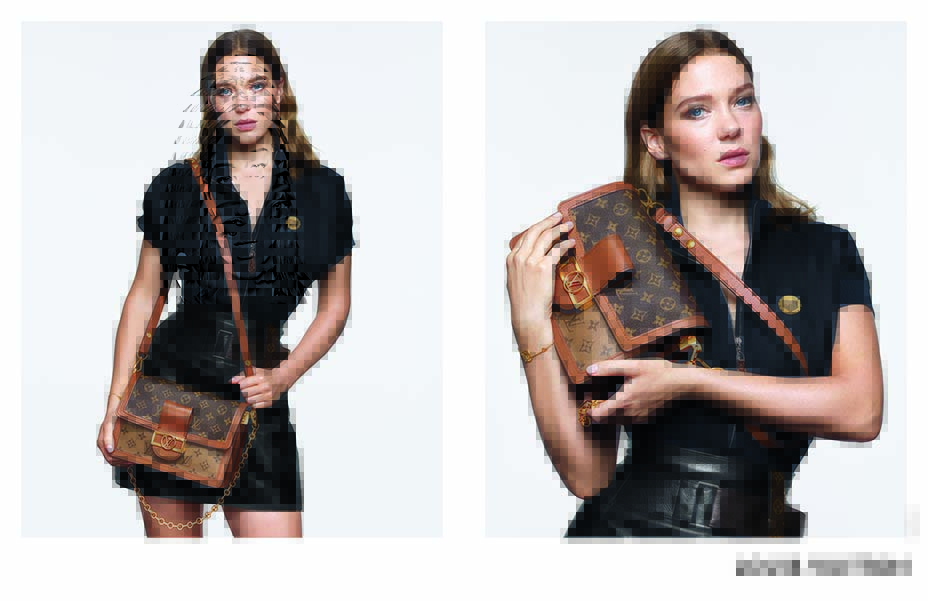