Continue to The Hollywood Reporter SKIP AD
You will be redirected back to your article in seconds
Skip to main content
January 8, 2019 7:30am

Lucas Hedges’ résumé reads like a dream list of prestige contenders, from his breakout in Kenneth Lonergan’s 2016 drama Manchester by the Sea (for which he earned his first Oscar nomination at 20) to his 2017 roles in Greta Gerwig’s Lady Bird and the black comedy Three Billboards Outside Ebbing, Missouri. Now Hedges has returned to the awards race with a pair of timely stories: Joel Edgerton’s gay conversion drama, Boy Erased (for which the star earned a Golden Globe nomination), and Ben Is Back (directed by his father, Peter Hedges), in which he plays a young man struggling with addiction who returns home to see his mother (Julia Roberts) for the holidays.

The busy 22-year-old, now on Broadway in Lonergan’s The Waverly Gallery, spoke to THR about his critically acclaimed projects, what scares him about the stage and why he isn’t interested in a superhero franchise.

You’ve said you wouldn’t work with your dad again [after 2007’s Dan in Real Life]. What made you decide to do it for this?

The script. I just loved the script. The movie’s like a microcosm for what it means to love an addict and to be an addict. I wouldn’t have done it otherwise.

Was it different at all working with him versus another director?

He’s my dad, but I don’t feel as though that informed the way he directed me. I would feel the dynamic was Lucas as an actor and Peter as a director. At the end of the day — and I’m grateful for this — it felt like the only moments in which he was my director was when he was directing me, and that’s separate to him being my father.

How did you prepare to play the role in Ben Is Back?

Right out of Boy Erased, I had like a month before we started, so I tried to go to as many [addiction recovery] meetings as possible and talk to as many people and listen to as many stories as possible. And I had some people read the script, and they greenlighted it as in, “Yeah, trust this.” If you have good material, you can just look to that and trust that. So that was really how I prepared for the role — to really look at the source material.

For Boy Erased, how did you relate to this character?

I related to the idea of selling myself out for the approval of others in that this character is asked to sort of perform the ultimate sellout of himself. But he also doesn’t really know that he can buy into who he really is, so there’s no alternative. Doing this play right now, I’m constantly at odds with the fact that I just really want everyone in the audience to like me, and I don’t have any other way of measuring whether I’m doing a good job than if they like me. So I think with this character, his journey is going from that of, “If I do this, then my world is secure,” to “I’m actually going to really risk everything and stand by what is natural for me and hope that things work out.” I think it just helps me put into focus in my own life the kind of people who I really want to spend my life with. And that I don’t want to waste any time with people who compromise my ability to be myself. 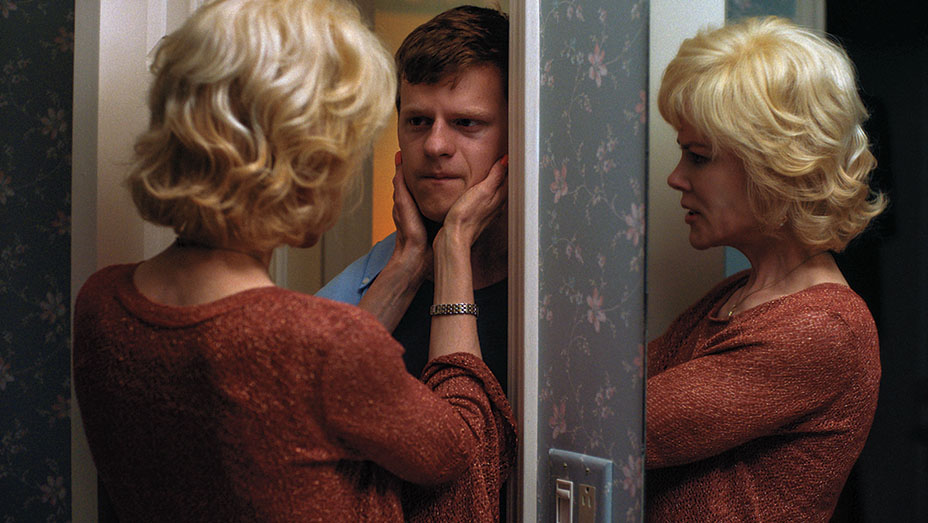 What made you decide to star in the Broadway staging of Kenneth Lonergan’s The Waverly Gallery?

I feel like theater is a really great way to sharpen and fine-tune my craft, not to sound pretentious. I wanted to work with Kenny again; I really wanted to work with his writing because it feels like the ultimate kind of writing. And I feel like if you’re in a Kenny movie or a Kenny play, you have to work 10 times less hard than anybody else does, so I thought that would be kind of easy to just be supported by his writing. And I wanted to work with Lila [Neugebauer]; she directed probably my favorite theatrical experience I’ve ever seen, The Antipodes by Annie Baker at Signature Theater. When the cast came together, I mean, Michael [Cera] and Elaine [May] were doing it when I signed on, and I just wanted to spend a lot of time with some really special artists because film is so fleeting — it comes and goes like that — and this, I thought, could be different.

How are you finding the experience of performing in front of an audience?

Sometimes it’s really isolating and sometimes it’s really unifying. What I’m trying to understand right now is, how can I come closer to myself and to the people I’m speaking to, because when I don’t feel good about what I do, I really — I don’t know, I guess that that’s just what I’m working on right now. It’s like, how can I communicate with the people onstage and with the people who are watching? It’s challenging because when it becomes too much about one then you forsake the other and you miss out on some opportunity, or you just capsize the boat altogether.

You’ve worked with two of the best actresses in the industry today — Julia Roberts and Nicole Kidman. What do they have in common?

They’re both technically great actors. The thing that makes them special is that they have enormous capacity to care about other people. I can’t spend an hour with either of them without getting a sense of what’s going on with their families. I really think they’ve rooted their lives in something really healthy and special. They don’t live to be actresses, they live to be people. The key ingredient, I think, is their capacity for love and the ability to create a family. 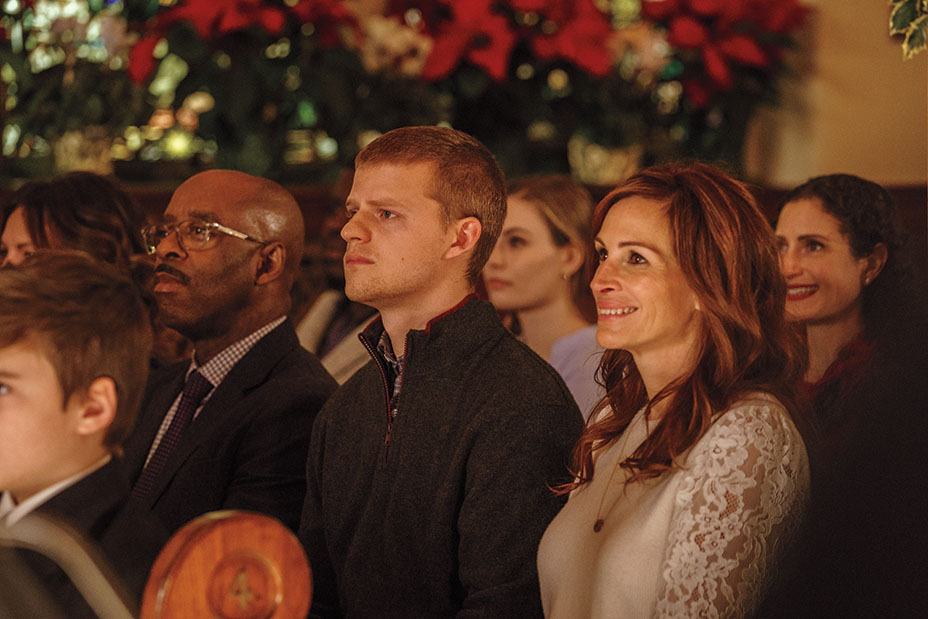 What do you hope to do after this incredibly busy time? Is a superhero movie in the cards for you or do you feel like there are other types of films you want to do?

I’d love to do a comedy. Unless there’s some really special one-and-done superhero movie, I don’t see myself signing a long-term [franchise] contract. That sounds frightening. Some of those actors who are in those movies really make challenging material work. That’s really impressive. I don’t see that as a challenge I’m dying to take on. But I would jump at the opportunity to do a cool comedy — just something more light and fun.