Two-time Oscar winner Mahershala Ali has had plenty of success but is always looking to challenge himself in new ways. This year, the Oakland, California, native earned his first Emmy nomination as an executive producer, for Amy Schatz’s documentary We Are the Dream: The Kids of the Oakland MLK Oratorical Fest. The doc, nominated for outstanding children’s program, follows hundreds of kids participating in a public speaking competition where they perform poetry and speeches inspired by Martin Luther King Jr.

Ali also embarked on a “transformative” journey for his second acting Emmy nomination with his guest role on Hulu’s comedy series Ramy, as Sheikh Ali Malik, the leader of a Sufi mosque. Speaking with THR, Ali, who is Muslim, revealed the insight he gained as a performer from his onscreen exploration of an “aspirational” faith leader as well as the importance of uplifting the voices of diverse youth.

How did you feel about taking on the role of Sheikh Ali Malik, a Sufi cleric?

I’ve never had a chance to play a character that lives in that world and one who has so many aspirational qualities for me … who is clearly more evolved and further along than I am in my own personal journey. So to get to sign on to play Sheikh Ali Malik was terrifying and transformative and inspiring and exciting. 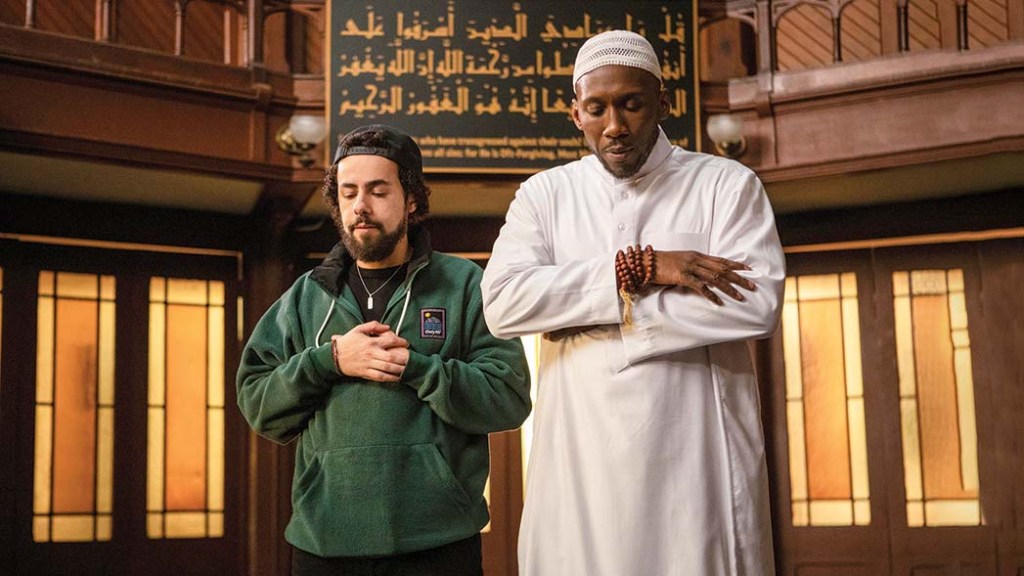 What did you do to prepare for the role?

What I wanted to do was be able to fit in and kind of expand this world a little bit, but really just fit in and complement what Ramy already had going on. In terms of preparation, it was just refamiliarizing myself with the world Ramy has created. Also on the day and in the moment, really being open to what I kind of look at as a different genre of acting… I think you have to show up ready for what any show, any story dictates. There’s certain qualities or attributes that you bring to every set, every show, every story you contribute to. It was really about being clear on the story we were just trying to tell and really being conscious of the tone.

How has your time on Ramy differed from past projects in film and television?

I think in some ways acting is shifting — what we recognize as good work is shifting. The natural qualities that someone has to bring to a character so that the character feels real and believable — that is articulated onscreen a little bit differently than it was 10, 20 years ago. That is in large part due to an influx of younger actors and talent. In some ways, there’s a pressure to bring an even deeper degree of naturalness to the script. Moonlight was a project where I was very conscious of the fact that I had to throw some of my training away because it wasn’t going to help me resonate as being a real person. Specifically, in stepping into a project like Ramy, it is one of those projects where the style of the work requires you to be more natural. It requires you to make quicker choices as an actor because everything moves so fast.

I was excited to have the opportunity — almost everything was essentially written, but there are these little moments where you improv or Ramy’s changing stuff in the moment or literally throwing stuff away and trying other things. That was a little more heightened on that show. I look at True Detective, for instance, there’s no improv, you’re saying what was written and that’s how it should be. Nick Pizzolatto, who wrote True Detective, is essentially a playwright, and Ramy is a comedian. So everything is written, and ideally you want to do it word for word, but it’s almost treated like you’re workshopping everything. Stepping into a situation where things feel like they’re almost being workshopped is liberating and stressful at the same time.

What conversations did you have with creator-star Ramy Youssef in terms of topics that might be addressed through your character?

What naturally began to come up as Ramy and I talked was about being Muslim. In some ways, we were naturally vibing out on commonalities and the things in which we both clearly link up on and see eye to eye. But what Ramy was looking for, and what I was happy to lean into, was some of the discrimination, racism and colorism within Islam itself for something that on paper definitely teaches equality among all races.

We had conversations, but really it was Ramy and his team and one consultant specifically who wrote on the season, Amir Sulaiman, who was a big inspiration for my character. He’s a poet and a Sufi Muslim. He was a huge inspiration just as far as like, building the character out from little things like wardrobe, his manner of speaking, and sort of approach to life. Amir was a great source along with a couple of sheikhs that they pulled from. 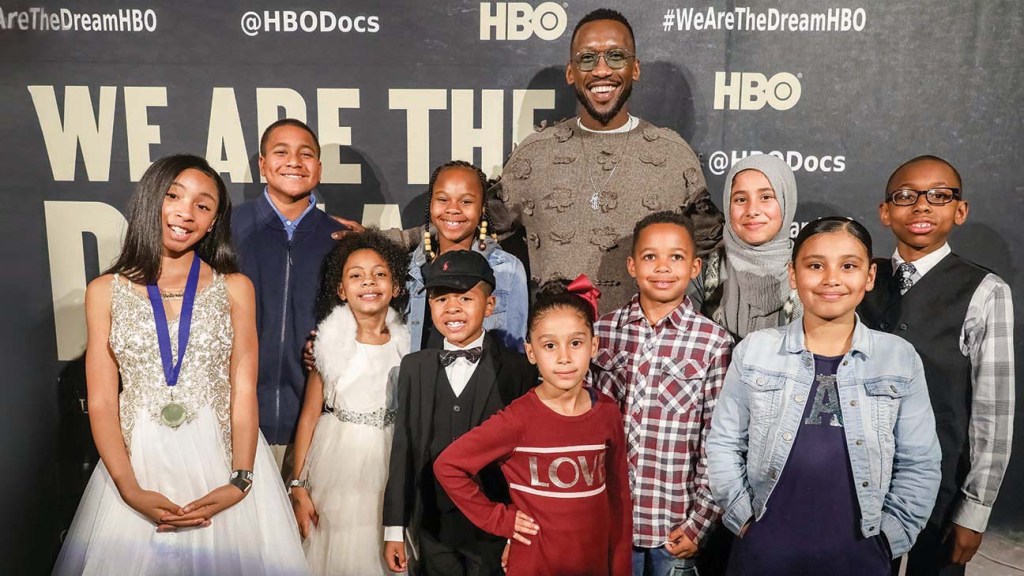 Why did you want to be involved with We Are the Dream?

The very early cut that we saw was really inspiring. My wife [and producing partner, Amatus Sami-Karim] and I recognized the value of the program and wanted to help bring attention to it and also highlight why it’s important for the oratorical festival to exist right now. The festival has been around for four decades. But now, with the cultural and social reckoning the country is facing, there’s this added layer of importance to what these children are sharing. I think it affirms the importance of the program itself and the type of work that these kids are doing. What is more important than these kids feeling they have value and importance in the world? And getting an alternative picture of the history of this country so that they understand their own folks’ contribution or the contributions of people who were not white.

What do you hope audiences will learn from watching it?

We talk about education and learning about culture in terms that feel abstract because we’re not quite sure, as a culture, how do we really educate these kids on history? How do we support them? What the documentary does is it gives a very clear example of how to support kids. It reveals how to support kids in coming to terms with their uniqueness, with their own voice, with their own perspectives, and challenging them to get up in front of people and own that space and share it.