Husband-and-wife team Erica Malbon (co-founder of affordable, design-wise massage boutique The Now, with four L.A. locations) and Stephen Malbon (the force behind Frank151, an umbrella company for streetwear brand and magazine Frank and creative consulting-branding agency Bon that has worked with the likes of Nike Golf, ESPN, HBO, Coca-Cola and Casio G-Shock) are making it hip to, err, swing.

In July, the duo quietly debuted Malbon Golf, a store with cool co-branded merch and a simulated “swing studio” with TruGolf technology, open seven days a week in L.A.’s Fairfax neighborhood, known for its streetwear scene. Pro lessons are offered one-on-one by PGA instructors (from $45 for a 30-minute kids instructional or from $125 for a one-hour adult session) or in a group ($25 and $65 respectively); adults can also rent the range with up to 3 friends. For pricing, click here.

“Troy is an old friend of ours, and his character Jason in [HBO’s] Ballers played golf, so he and Stephen were able to essentially practice for the role he was playing,” said Erica Malbon. “Stephen showed him how to look authentic and how to actually hold the club. Stephen recently played with Eddie Van Halen and George Lopez in a tournament and they’re planning to come back by the space. They’re huge fans of the brand. Kevin and Jonathan and Manu and their kids take lessons at our space. It’s created kind of an exclusive club in an arena where there isn’t anything really special.”

“Stephen has been an avid golfer since childhood,” said Erica, explaining how the concept came about. “When he lived in New York, he sort of abandoned the sport because of accessibility. It was hard to get courses and it takes hours and hours to play. Then he moved to L.A. and started playing again in 2007. He posted photos of himself golfing and things relevant to golf on a Malbon Golf Instagram page in 2013 and amassed this following of people from all over the world who were like-minded. So we realized there was this demographic of people who weren’t traditional golfers and weren’t being spoken to by golf brands. It felt like there was an opportunity for us to come in and fill that void. Essentially, our mission is to get youth involved in golf by creating an experience in a space with apparel and accessories that speak to them. Golf clothing is traditionally a little stale and technical. It hasn’t been very progressive. There are rules but you can play with them and make it fun and approachable.” 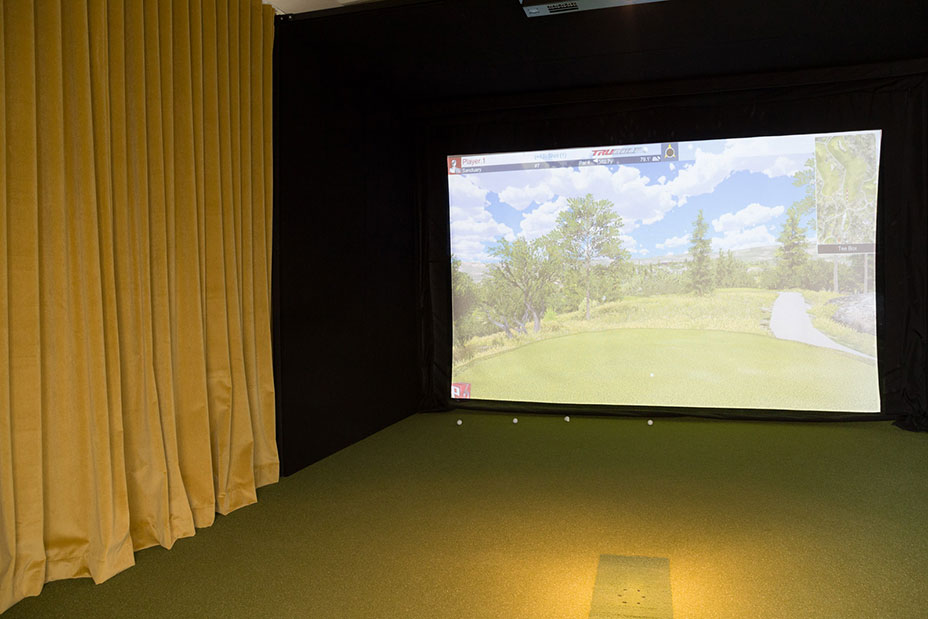 Much of the label’s merch is decorated with logos or a golf ball graphic with a face and cap. The company creates its own polo shirts, leather gloves and socks and has an array of partner products. Standouts are plaid cotton pants in four patterns by Parisian menswear label Roxherm ($240-$270) and Dormie Workshop club covers ($80-$140) with stitched leather appliqués and embroidered graphics with phrases such as “Keep Calm And Hit Bombs.” There are also Jones Golf bags, Imperial caps and bucket hats, Champion hoodies and sweatshirts, braided and ribbon belts by Yri and more. Exclusive to the store is Nike Golf apparel for men, women and kids. Next up is a collab with Puma Golf, more women’s and kids’ products and luxe leather footwear, accessories and even croc golf bags handcrafted in Italy by Buscemi. 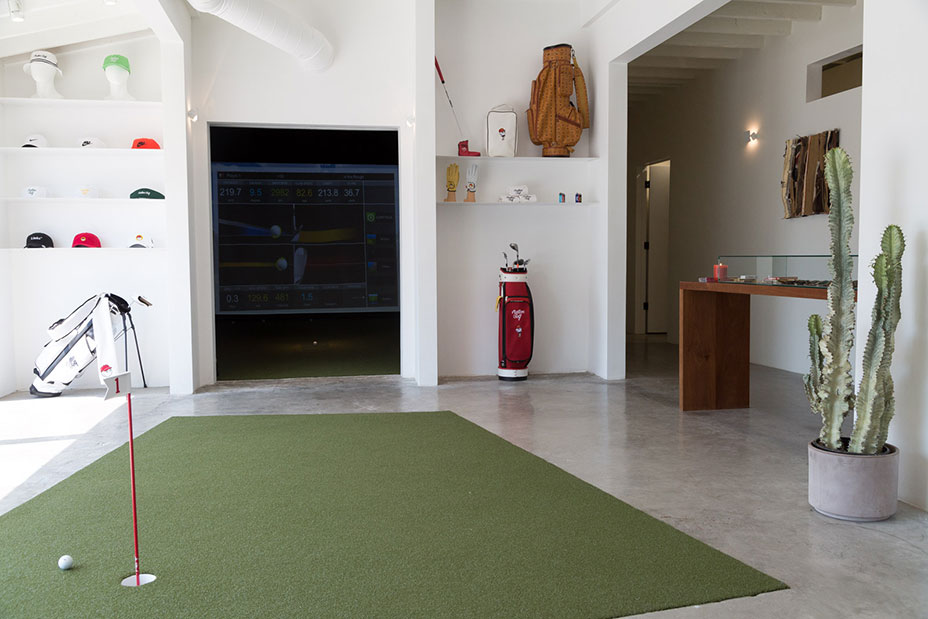 “Unlike L.A.-based rapper Tyler the Creator’s Golf Wang streetwear line that debuted in 2016, Malbon Golf’s offerings are designed for the links, with function in mind. “We tried to align with brands specific to golf, so we can get the highest quality performance apparel,” said Erica.

Next month, Malbon Golf plans to introduce a customization service for customers’ clubs, offering unique logos or colors and exacting fits sized to a player’s height and swing (through a partnership with Costa Mesa-based company The Club Fix) and there are plans to begin selling their own golf clubs.

“Basically, the aftermarket of car culture is very similar to what’s happening with golf, where you buy a $1,000 set of golf clubs from any manufacturer and put up to $6,000-$7,000 into the clubs after you buy them to make them your own,” said Stephen. “Special shafts and bags and hand-painted head covers with etched logos of your name or your kid’s name or your business. There’s a ton of personalization happening, especially by people at the nicer country clubs, with plenty of disposable money, who love golf. You don’t want to use the same clubs that anyone can get at Dicks Sporting Goods. It’s about the curated, exclusiveness of it. No one at the country club will have them and then you know your bag when you see it.” 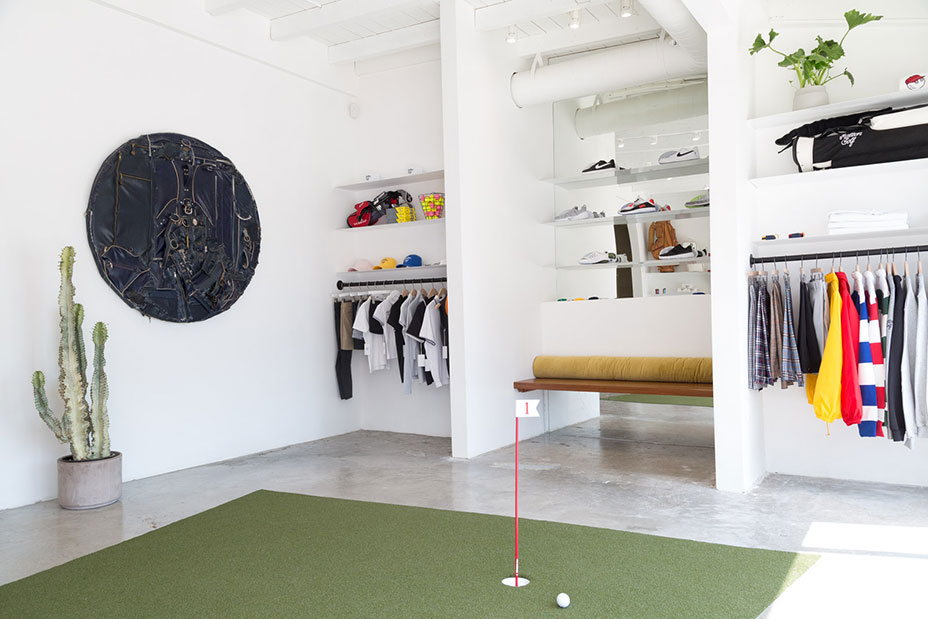