In a blog post on Medium, the newly formed, California-based company explained that the program was designed and based around “one simple concept”: The more people play your game, the more you should get paid.

“With Core, anyone with a PC can jump in and make high fidelity games faster than ever before — for free,” reads the post. “This has already made game creation radically more accessible. But it’s not enough to just make game creation more accessible. Getting financially rewarded to make games should also be more accessible. And in order to build the right structure to disrupt the economics of game making, we are starting our payouts now.”

Core, which allows users to play games as well as create them, features all genres and styles of games. Sand Surfer and Farmers Market are two of their highest-rated titles. The platform also offers guided tutorials in scripting for games. 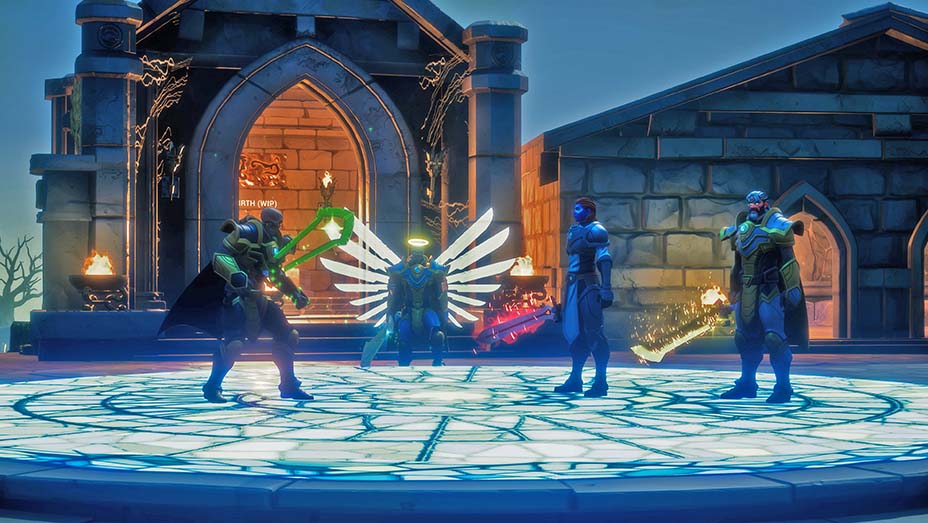 Creators in the pilot program will receive $3 per average daily player, calculated by taking the daily number of unique users who log into games and averaging them across the month.

“We chose this system because we want creators to be unified in the mission of making fun games and bringing new players to Core,” continues the blog post. “You don’t need to manage subscriptions or design a vast catalog of microtransactions. Instead, the only thing you need to focus on is making great games that attract and retain players. The more players you and your fellow creators bring in, the more money you could make.”

The pilot program is starting with 100 spots available for game creators, with some already invited based on their previous experience in the Core Game Dev Bootcamp and other contests.