What was supposed to be a one-two punch of runway extravaganzas to close out New York Fashion Week on Wednesday night ended up being an inter-borough showdown.

After several seasons of starting his shows like clockwork, Marc Jacobs was back to his old ways, his 6 p.m. start time stretching 30 minutes, then one hour, then nearly one-and-a-half hours late.

In the end, Jacobs won out for most everyone in the old guard fashion crowd (to be fair, the steady rain and rush hour traffic didn’t make the chances of reaching Brooklyn by 7:30 p.m., or even 8:15 when the show eventually started, that likely.) 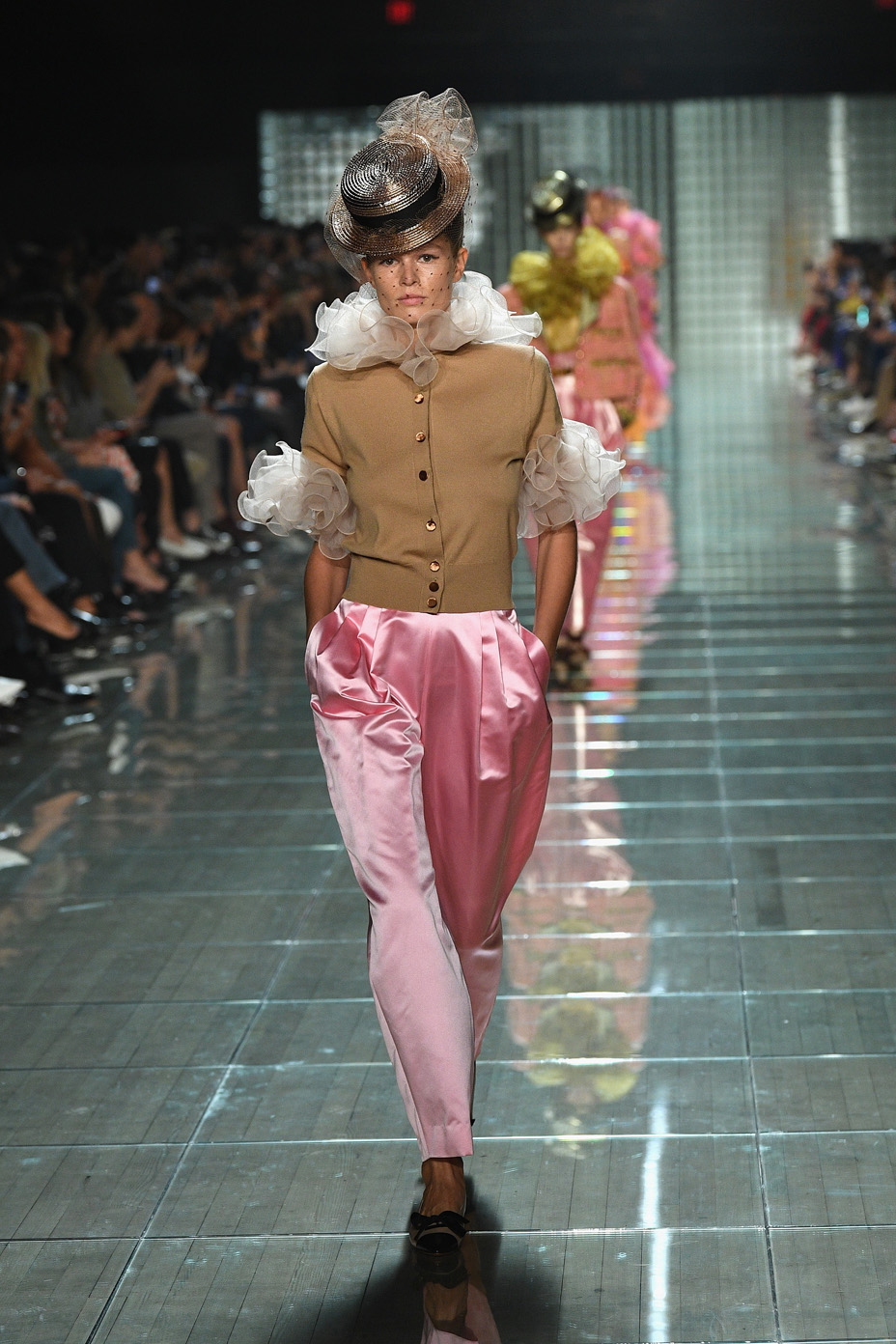 By the time his show did go off 90 minutes late, the energy in the room was deflated. Jacobs did what a lot of New York designers did this season: He tried to lift spirits with happy color and buoyant volumes. He made liberal use off pastels in a lineup of retro 1950s- and ’60s-inspired styles that conjured muses of collections past, Edie Sedgwick, Lee Radziwill, Diana Vreeland and Lady Gaga among them. 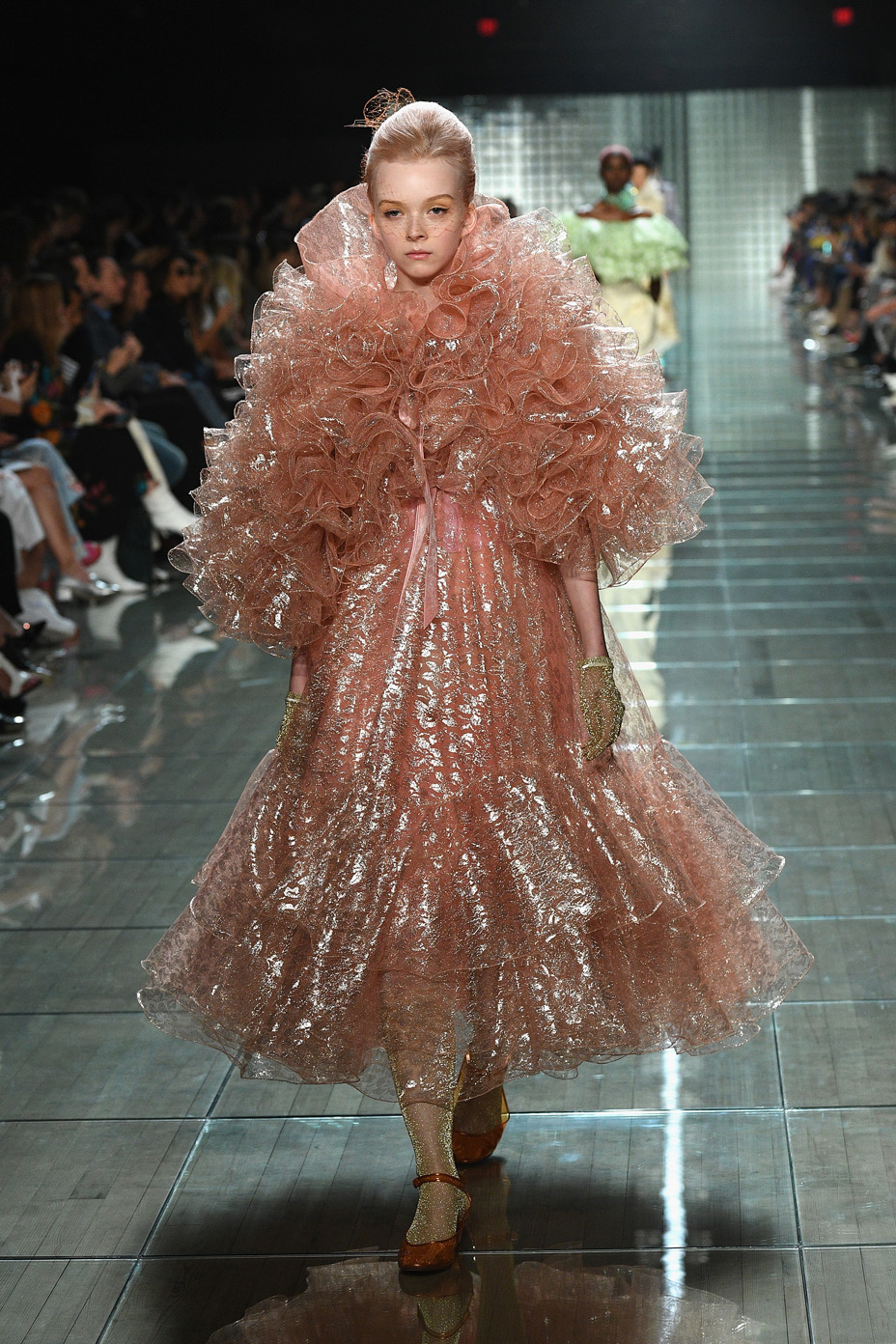 Ruffled and feathered, poufed and shoulder-padded styles, worn with beaded chokers resembling candy, dainty mesh gloves and structured bags made the case for ladylike dressing against the streetwear and sneaker tide. Why not match the color of your hair to the color of your dress, wear a gown dotted with sculptural satin rosettes, or invest in a pair of shimmery sequin pants? 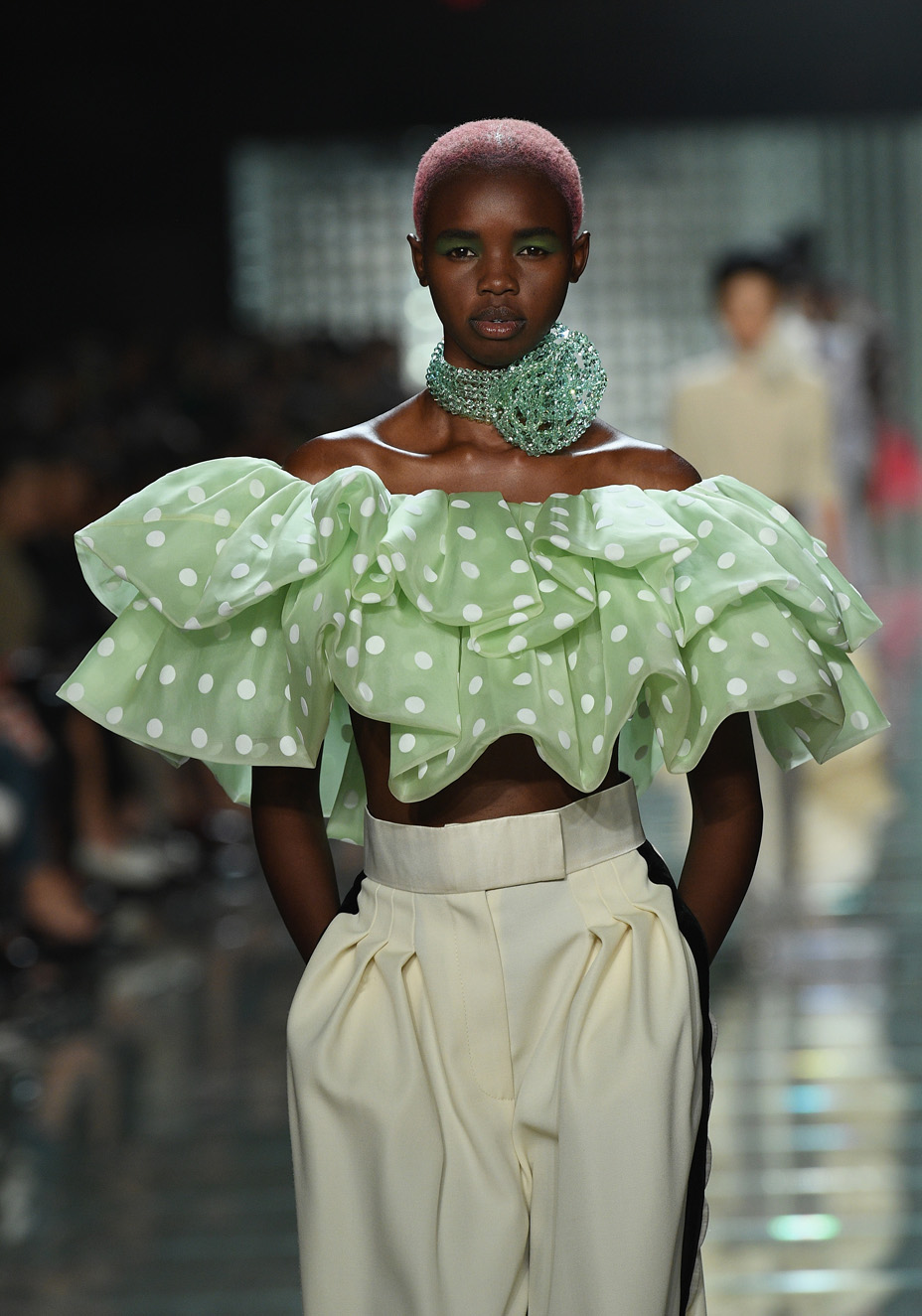 Making an effort to create a total look is something that Jacobs has played with in several previous collections, however, and it didn’t feel as connected to the cultural zeitgeist as it could have been. 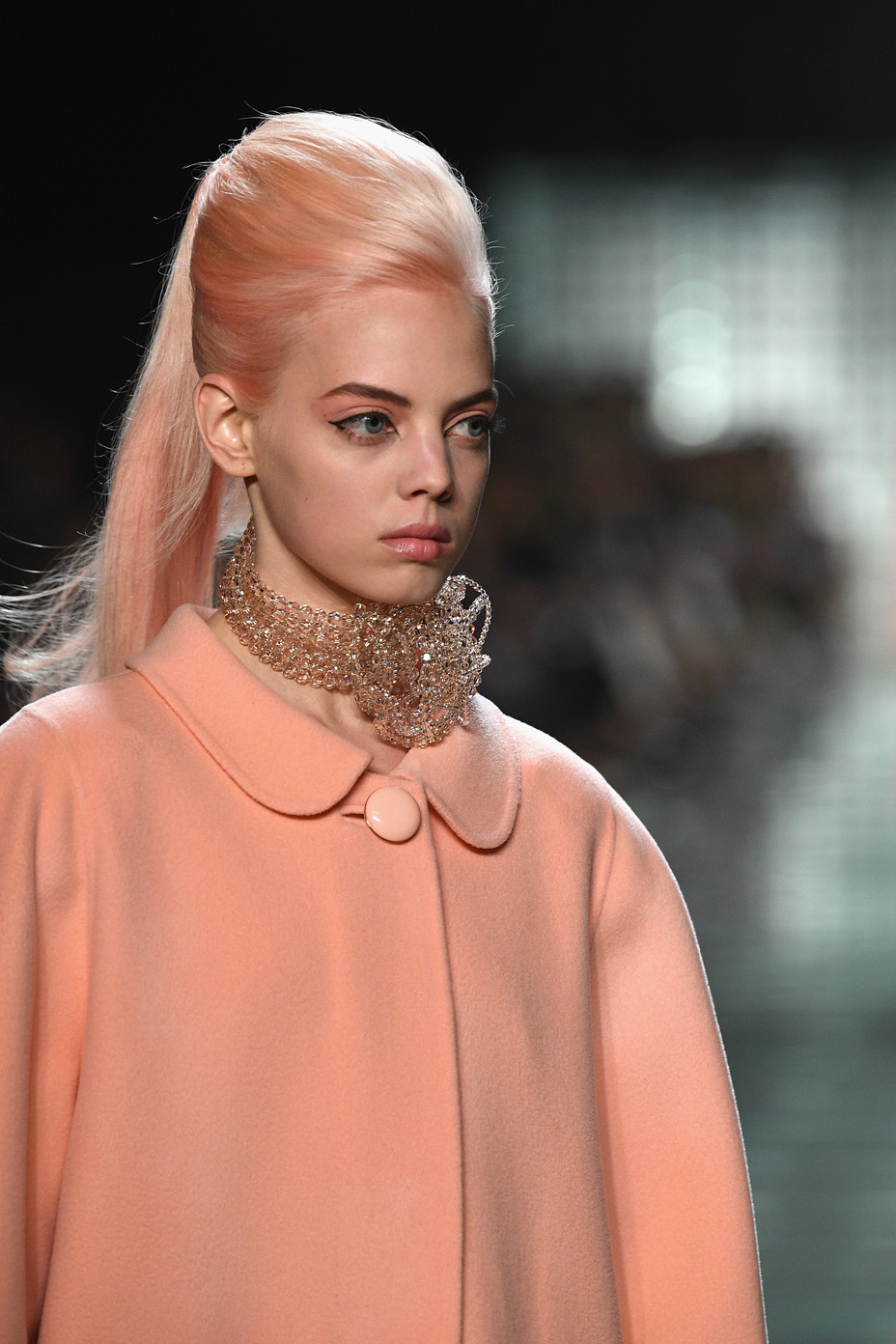 Meanwhile, over in Brooklyn, Rihanna was broadcasting live via YouTube the anti-Victoria’s Secret show, showing women of all colors, shapes and sizes, in all stages of womanhood (even some pregnant models), contorting their bodies while wearing Savage X lingerie, pasties and thongs available to buy in the moment online. 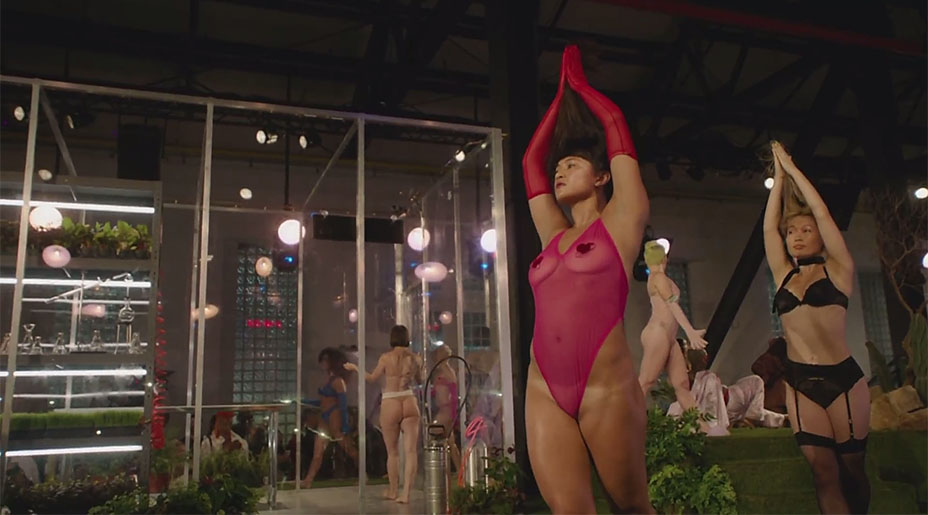 I watched it on my iPhone from the back of a taxi. It was wacky and weird, like a Yeezy performance piece, and made me think about the male gaze in fashion vs. the female gaze. Which show was more empowering? You decide.