Margaret Atwood is extending her relationship with Dark Horse Comics, with the Oregon publisher planning two titles for fall 2018 written by the critically acclaimed author of The Handmaid’s Tale.

The first of the two projects is a collection of her graphic novel series with artist Johnnie Christmas and colorist Tamra Bonvillain, The Complete Angel Catbird. All three volumes of the series will be collected in one 320-page edition telling the entire pun-filled story of a genetic engineer who becomes a hybrid creature after a chemical accident.

The series is produced in tandem with Keep Cats Safe and Save Bird Lives, an initiative led by Nature Canada. That title, to be released Oct. 3, will be joined on shelves by an all-new project, War Bears. A collaboration between Atwood and artist Ken Steacy, War Bears tells the story of the early days of comics in Toronto, as seen through the eyes of (fictional) comics creator Al Zurakowski, the man behind World War II’s greatest comic book heroine, Oursonette. Of course, as U.S. comics grow in popularity after the war, the audience for Canadian comics is affected…

More information about both projects will be revealed in coming months. 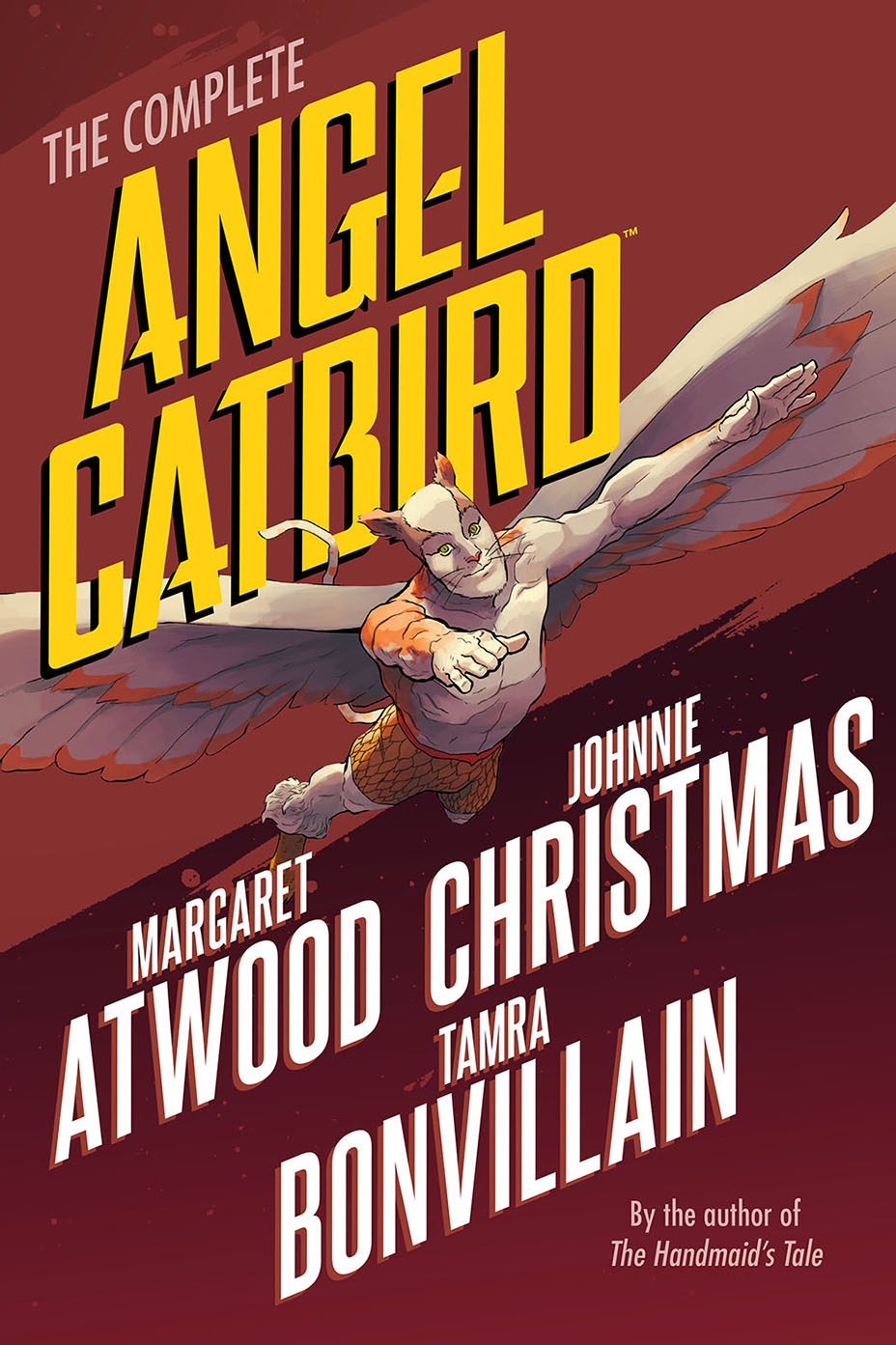