Marion Cotillard is a mom again.

The Allied star has welcomed a daughter, according to People. A rep for Cotillard did not immediately respond to The Hollywood Reporter‘s request for comment.

The French actress first revealed she was pregnant via Instagram last September. Cotillard, 41, and her partner, director Guillaume Canet, 43, are already parents to their 5-year-old son Marcel, whom they welcomed in May 2011. 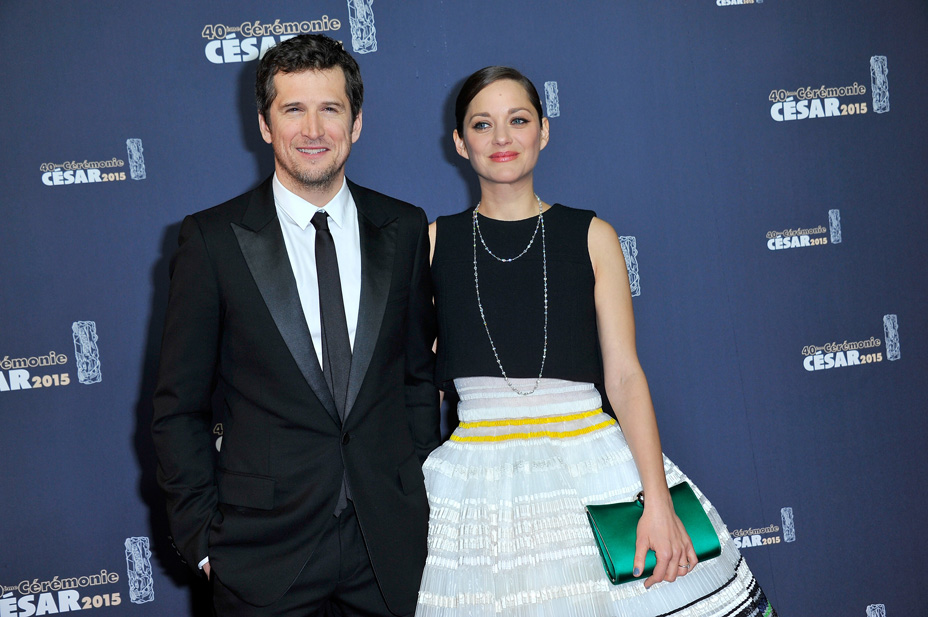 Cotillard most recently worked with her longtime beau in the comedy Rock’n Roll. She even took to Instagram to share 18 selfies of herself from the film set, in which she’s seen flaunting a dark wavy wig and plumped up pout.