Mark Blum, a veteran stage actor who appeared in such films as Crocodile Dundee and Desperately Seeking Susan and on TV shows including Mozart in the Jungle, has died. He was 69.

On Broadway, Blum started out as an assistant stage manager and understudy in 1977’s The Merchant and went on to appear in Neil Simon’s Lost in Yonkers in 1991, in revivals of Gore Vidal’s The Best Man in 2000 and 2012, in Reginald Rose’s Twelve Angry Men in 2004 and in Richard Greenberg’s The Assembled Parties in 2013.

On acting in The Best Man 12 years apart, he told Playbill in 2012: “It feels a little like a dream where you think it’s supposed to go in a certain way, but you look around and all the people are different. I open a door, and Angela Lansbury walks in instead of Elizabeth Ashley. I open another door, and it’s James Earl Jones, not Charles Durning. It feels like I’m hallucinating instead of acting.”

He also worked dozens of times off-Broadway, including in Kenneth Lonergan’s The Waverly Gallery, Terrence McNally’s It’s Only a Play, Amy Herzog’s After the Revolution, Craig Lucas’ The Singing Forest and Zoe Kazan’s We Live Here; he won an Obie Award in 1989 for his co-starring turn in Albert Innaurato’s Gus and Al at Playwrights Horizons.

“With love and heavy hearts, Playwrights Horizons pays tribute to Mark Blum, a dear longtime friend and a consummate artist who passed this week. Thank you, Mark, for all you brought to our theater and to theaters and audiences across the world. We will miss you,” the theater company wrote on Twitter. 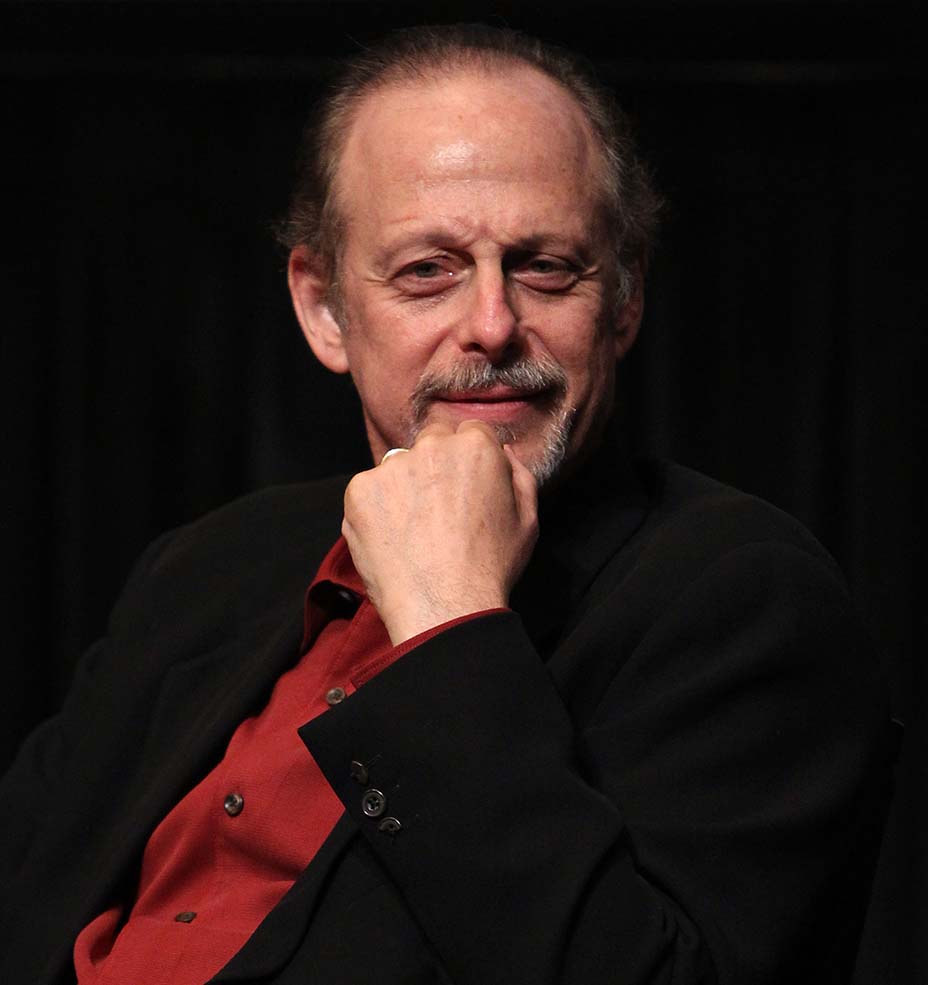 A native of Newark, New Jersey, Blum portrayed piccolo player Union Bob on the 2014-18 Amazon series Mozart in the Jungle after appearing in other shows like St. Elsewhere, Frasier, The Sopranos, The West Wing, Law & Order, The Good Wife, The Good Fight, The Blacklist and Elementary.

In addition to his wife of 15 years, survivors include his mother, Lorraine, and sister, Nancy.