Add another potential Avenger to the Disney+ lineup, with Mark Ruffalo teasing a possible appearance in the upcoming She-Hulk series for the streaming service over the weekend at the C2E2 convention in Chicago.

It’s far from a done deal — the actor described talks as preliminary, but he told audiences at the confab that his Marvel Cinematic Universe character might make an appearance in the adaptation of the Hulk spinoff character, currently in development for a 2022 debut.

While it’s not clear just how involved Ruffalo would be in the She-Hulk series, it shouldn’t come entirely as a surprise that the Hulk would make at least one appearance, especially if the show intends to follow the comic book canon for just how Jennifer Walters becomes She-Hulk in the first place. After all, if there wasn’t a Hulk, there couldn’t have been a She-Hulk in the comics.

In 1980’s The Savage She-Hulk No. 1, Bruce Banner is visiting his attorney cousin Jennifer when she’s shot by a criminal trying to prevent her from working on an upcoming case; with the logic that only makes sense in such fast-moving comics, she loses so much blood from the shot that Banner breaks into a doctor’s office and performs a blood transfusion to save her life, giving her his own blood in the process. (He then immediately skips town, because he clearly doesn’t care that much, apparently.)

Just because Bruce Banner is responsible for the She-Hulk existing doesn’t mean that he plays a significant part in Jennifer’s development as her own gamma-powered hero — the Hulk is otherwise absent from the remainder of the original Savage She-Hulk comic book series, and the two characters stayed mostly out of each other’s way for years afterwards. Would the same be true of Ruffalo’s onscreen alter ego? It depends on any potential deal worked out, and just how valuable a Ruffalo recurring appearance could prove to be to the series. 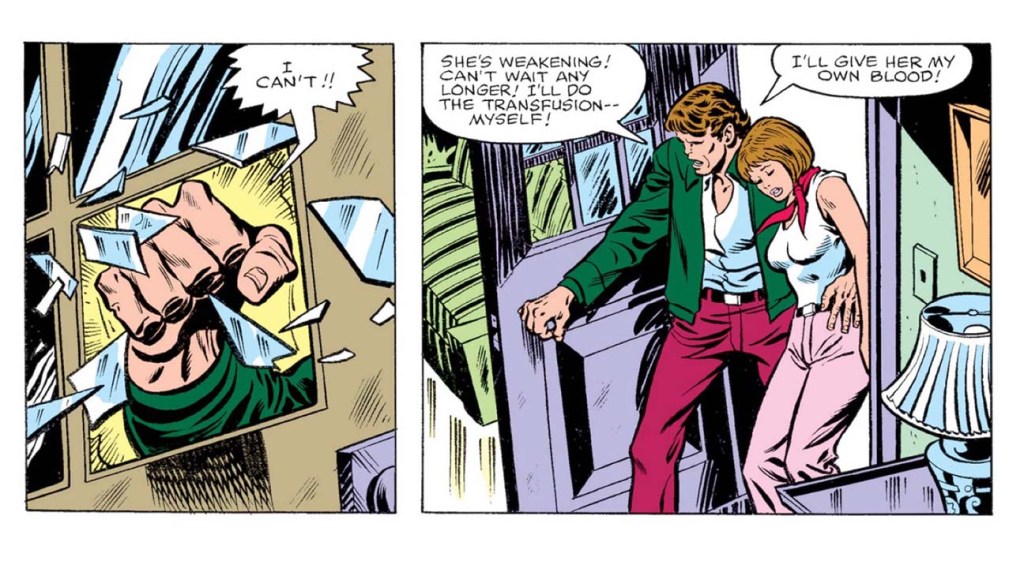