HBO’s Sharp Objects, adapted from Gillian Flynn’s novel, is an unflinching look at the ripple effect of pain inflicted on oneself and others. Starring Amy Adams as a small-time newspaper reporter who is drawn back to her hometown (and to her troubled mother, played by Patricia Clarkson) after the brutal murder of a young girl, the Southern Gothic miniseries earned eight Emmy nominations. Creator and EP Marti Noxon, 54, spoke to THR about the surprising element Adams brought to the series, the emotional resonance of those final moments and the possibility of a second season.

What drew you to adapting Sharp Objects for HBO?

'Enchanted' Director on Not Getting to Return for Sequel: "It Was a Very, Very Sad Turn"

I read [Flynn’s novel] Gone Girl, and I loved the way Gillian’s mind worked. I was like, “This lady is my kind of dark. What else has she written?” And then I read Sharp Objects and I just couldn’t shake those characters. I, in particular, couldn’t shake Camille. She just kept talking to me after I finished the book, and when that happens, I know there’s something major there, there’s something that’s really resonating with me.

What were some of the challenges of adapting the darkness of Flynn’s novel for the screen?

So much of it has to do with casting. I hadn’t thought of someone like Amy [Adams], partly because there’s a sunniness and a lightness to her no matter what she does, which is part of the reason why people love her so much. But then as soon as I heard she was interested, I was like, that’s brilliant because we will be able to stay with her. So casting Amy, Patricia [Clarkson], Eliza [Scanlen] and Elizabeth Perkins, these women were just powerhouses, and they all have a real quality that draws you to them through all the darkness. 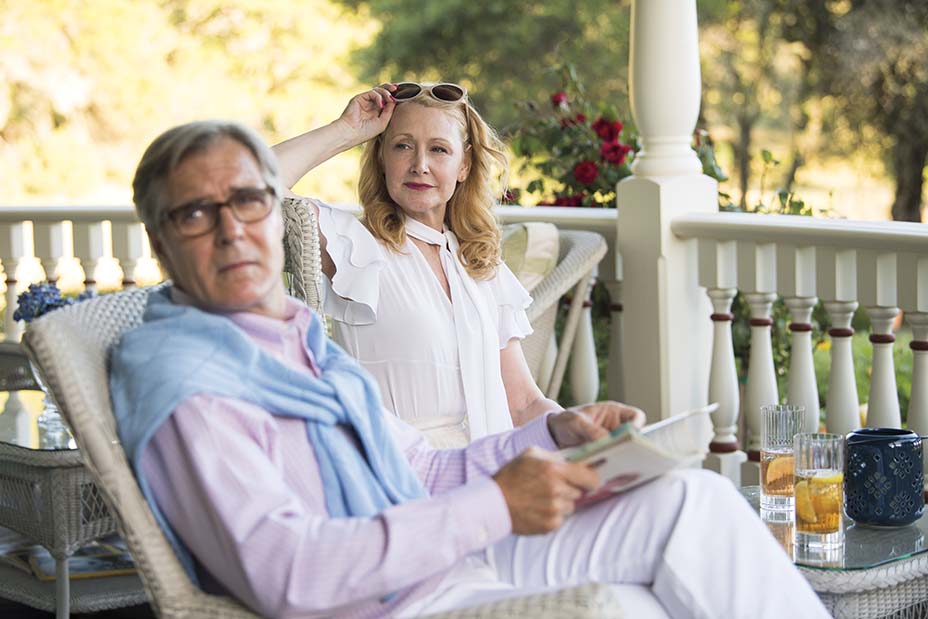 There were some earlier discussions about a potential second season. Is that something you’re still interested in?

With every month that passes, it feels less likely just because everyone is getting really busy. And it was a beautiful and complete narrative.

The ending of the series is different from the book’s ending. What was the decision-making process behind ending the series there and the post-credit scene?

That was an ongoing discussion. I often say with material like this is that what I bring to it as a filmmaker and a writer is the emotional resonance of the book. For me, the book ended, emotionally, there: Camille’s discovery of what Amma is and what she’s done is the gut punch. All the stuff that came after it, the epilogue about how things were working out, I felt that was a whole other show. Gillian acknowledged that there were a couple of different endings in the book. It felt very rushed to me. It was three or four pages, or maybe five or six pages, trying to explain everything that happened after that. And when I hit on that line, “Don’t tell mama,” I was like, “This is everything.” It shows everything about how damaged these women are, that Amma is still afraid of her mother, that it all goes back to Adora, and the damage in this family started with her in our story. 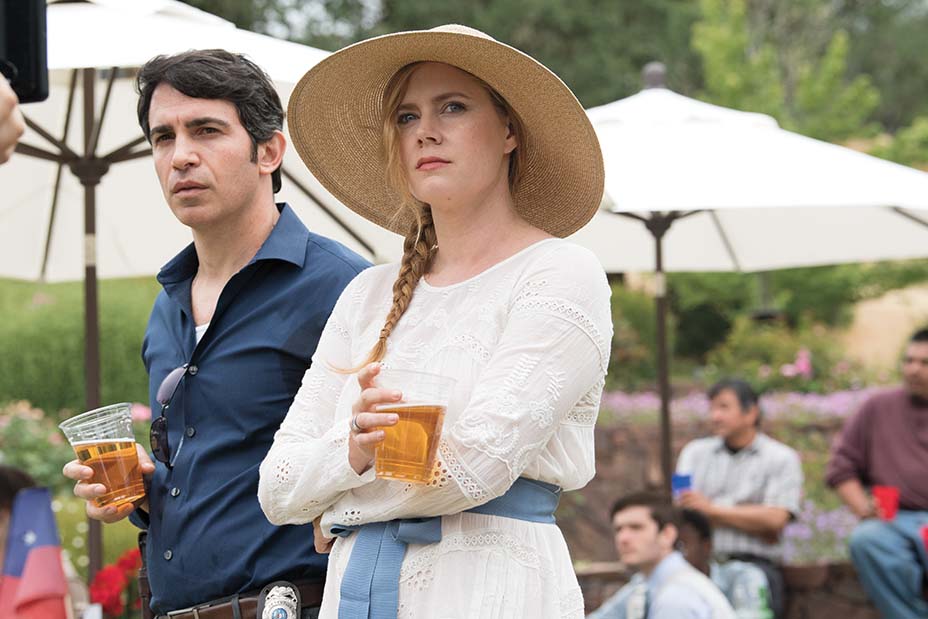 Were there any notes you got from HBO that surprised you or changed a direction you were headed in?

It’s always a process. You get notes, you discuss, but they were very, very respectful of the exchanges between me and [director] Jean-Marc [Vallée], and us trying to find the right tone. So I felt when they felt really strongly, they would weigh in, but mostly, no.

Are there other nominated shows that you’ve enjoyed?

Are there other nominated shows? (Laughs) No, I’m kidding. Fleabag is just perfection. The second season of that show is better than the first, and I thought the first couldn’t be topped. I think Phoebe Waller-Bridge deserves all the awards, in drama, comedy and miniseries. She should just get them all.