Continue to The Hollywood Reporter SKIP AD
You will be redirected back to your article in seconds
Skip to main content
January 28, 2017 8:00am

Thelma Schoonmaker, 77, who received a career achievement award at the American Cinema Editors’ 67th Eddie Awards on Jan. 27, has made a remarkable 23 films with Martin Scorsese, winning Oscars for Raging Bull, The Aviator and The Departed. Theirs, she says, has been an “incredible friendship [with] shared interests in history and the preservation of films.”

What is most misunderstood about a film editor?

It’s hard to understand the delicate work that it takes to shape performances and to build drama or climaxes. An actor’s performance can be improved or shaped — or ruined — by what takes you use, how long you are on the actor’s face, what line you put on the other actor’s face and when do you use close-ups or wide shots or two shots. You want to be respectful of the rhythm that the actors have established. You see that in the improvisation in The Wolf of Wall Street. They were establishing a very different kind of rhythm than you normally get in a scripted scene. In Silence there was no improvisation at all; really, you’re dealing with a script and a 17th century way of speaking.

What has made your collaboration with Scorsese work so well?

He is a great editor and taught me everything. He felt he could work with me; that it would be a collaboration, it wouldn’t become an ego battle. If we have a significant difference, we screen it his way and then my way with friends. We ask them what they think and make a decision. But that happens rarely.

What has your experience been as a woman working in Hollywood?

There were four or five really critical women editors in the ‘20s, ‘30s and ‘40s. As the job became well compensated and more important, men started to take those jobs away from women. When I came into the business in the ‘60s, there weren’t that many; there were the famous ones, like Dede Allen. Since then, it’s grown quite fast — I think probably because women are good collaborators. 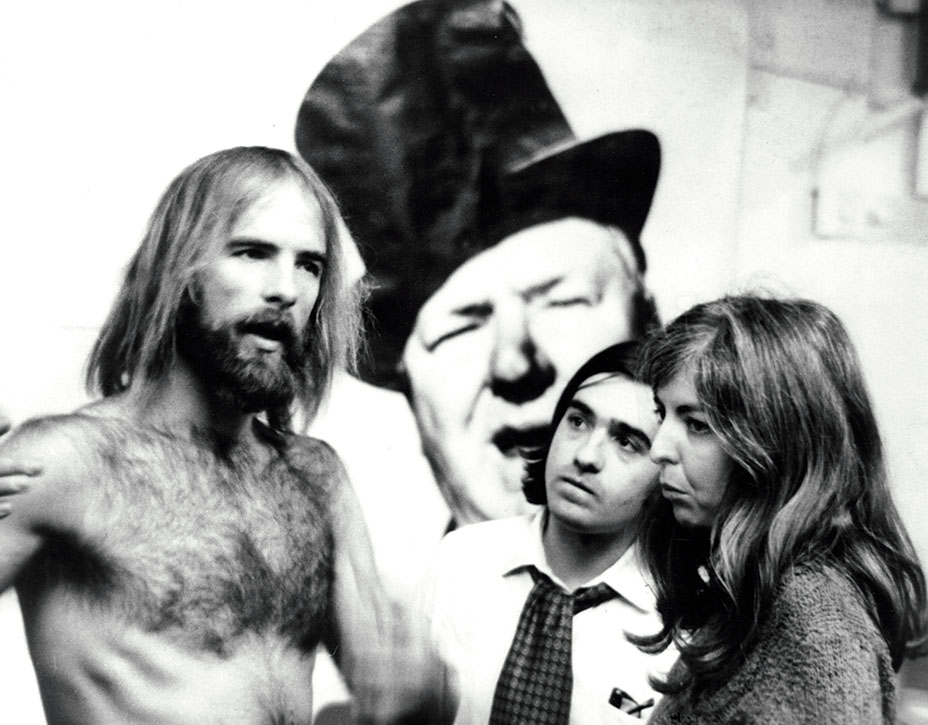 Did you ever think about directing?

No, because I have wonderful things to work on with Marty! Also, the work I do on my husband’s [the late director Michael Powell] legacy is very important. Marty and I and his Film Foundation have restored The Red Shoes, The Life and Death of Colonel Blimp and The Tales of Hoffmann. I’m working on the diaries of my husband, which I hope to get published.