A Hindu cleric has called upon Marvel Entertainment to apologize for offending those of the Hindu faith after the release of an issue of the relaunched Uncanny X-Men comic book series, which declared it a false religion.

Rajan Zed, the president of the Universal Society of Hinduism and interfaith ambassador of the Nevada Clergy Association, released a statement over the weekend in response to the latest issue of Marvel’s Uncanny X-Men, which saw the destruction of a number of religious temples and locales in an attempt to, as the character responsible puts it, “[cleanse] the world of its fake houses of worship and false prophets.” Among those destroyed is the Tree Padmanabhaswamy Hindu Temple in India.

In his statement, Zed said that it “was very hurtful to the Hindu community when a popular platform like Marvel labeled a sacred and highly revered Hindu temple as a fake house of worship,” adding that “comics publishers should be more sensitive while handling faith related subjects; as these being a powerful medium; left lasting impact on the unsuspecting minds of highly impressionable children, teens and other young people.”

In the comic, the destruction of the temple is the work of a character called X-Man, a mentally unstable alternate universe version of Cable who apparently believes himself to be God, or at least an omnipotent being; the action was a result of advice from longtime villain Apocalypse, who argued that mankind was being led down the wrong path by religious leaders. “If you want to save Earth, you must cleanse it of its delusions of holiness,” according to Apocalypse. The act is not portrayed as one readers should empathize with, or approve of, with Kitty Pryde, leader of the X-Men, expressing horror in its wake. 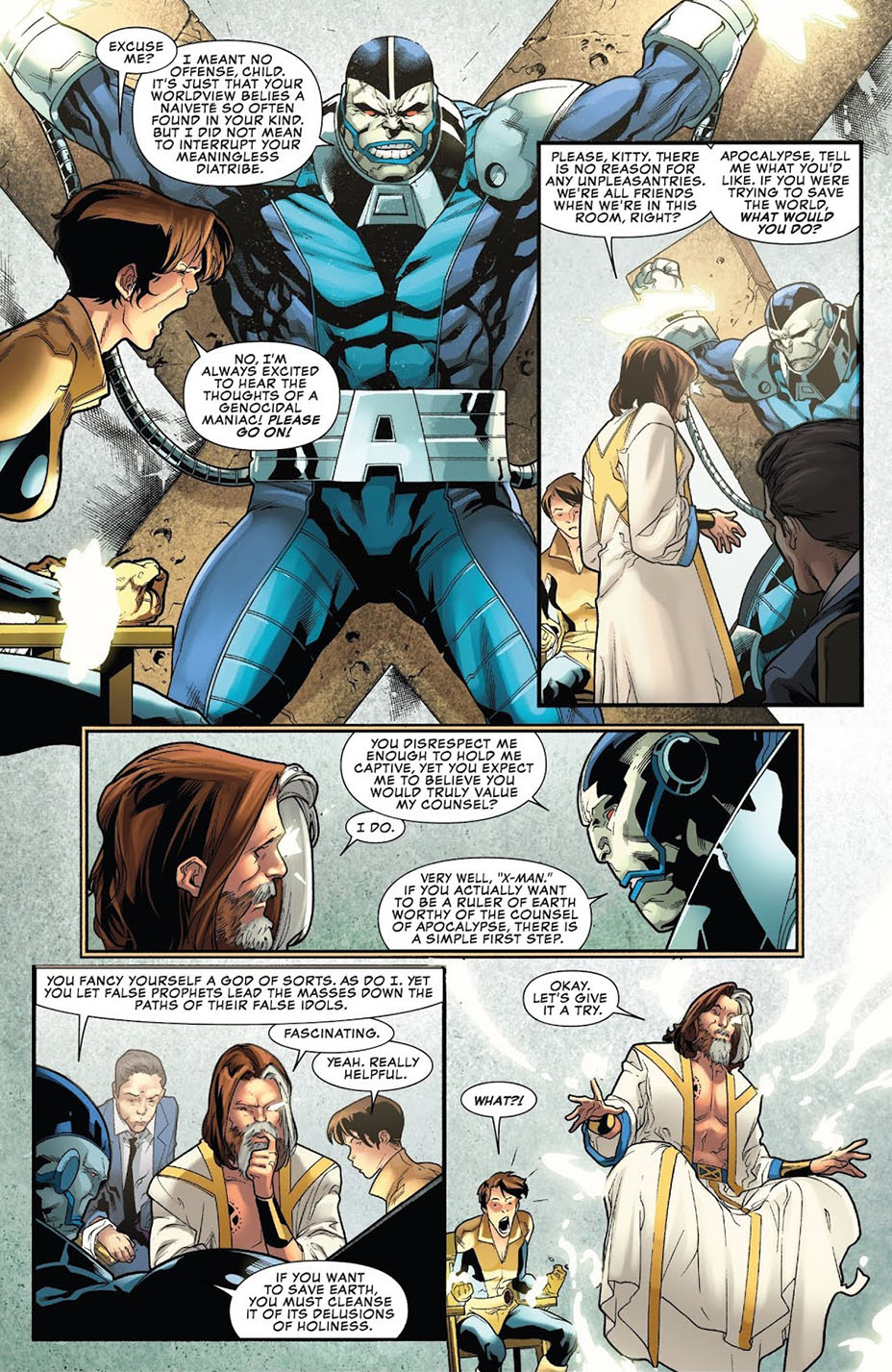 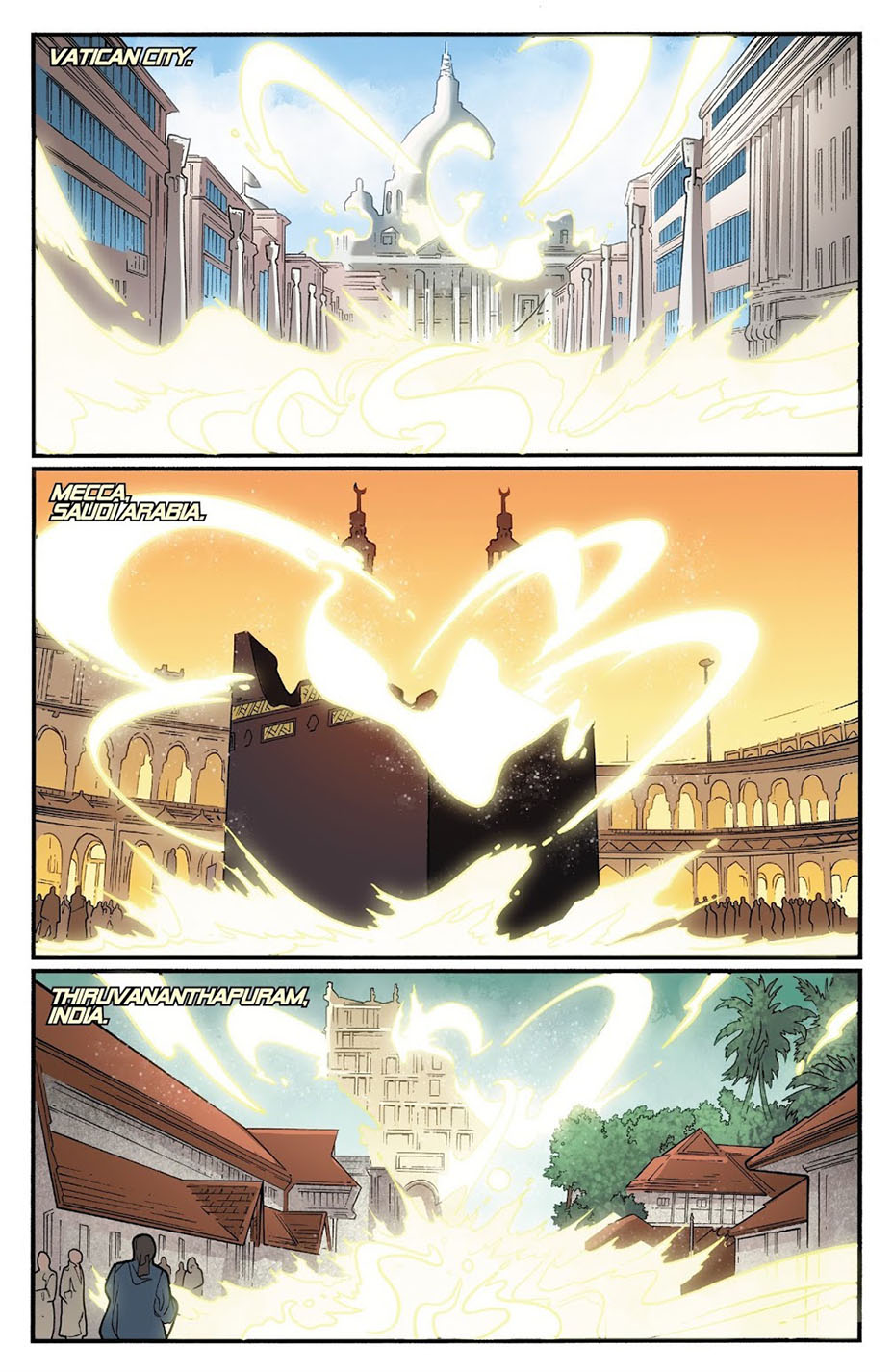 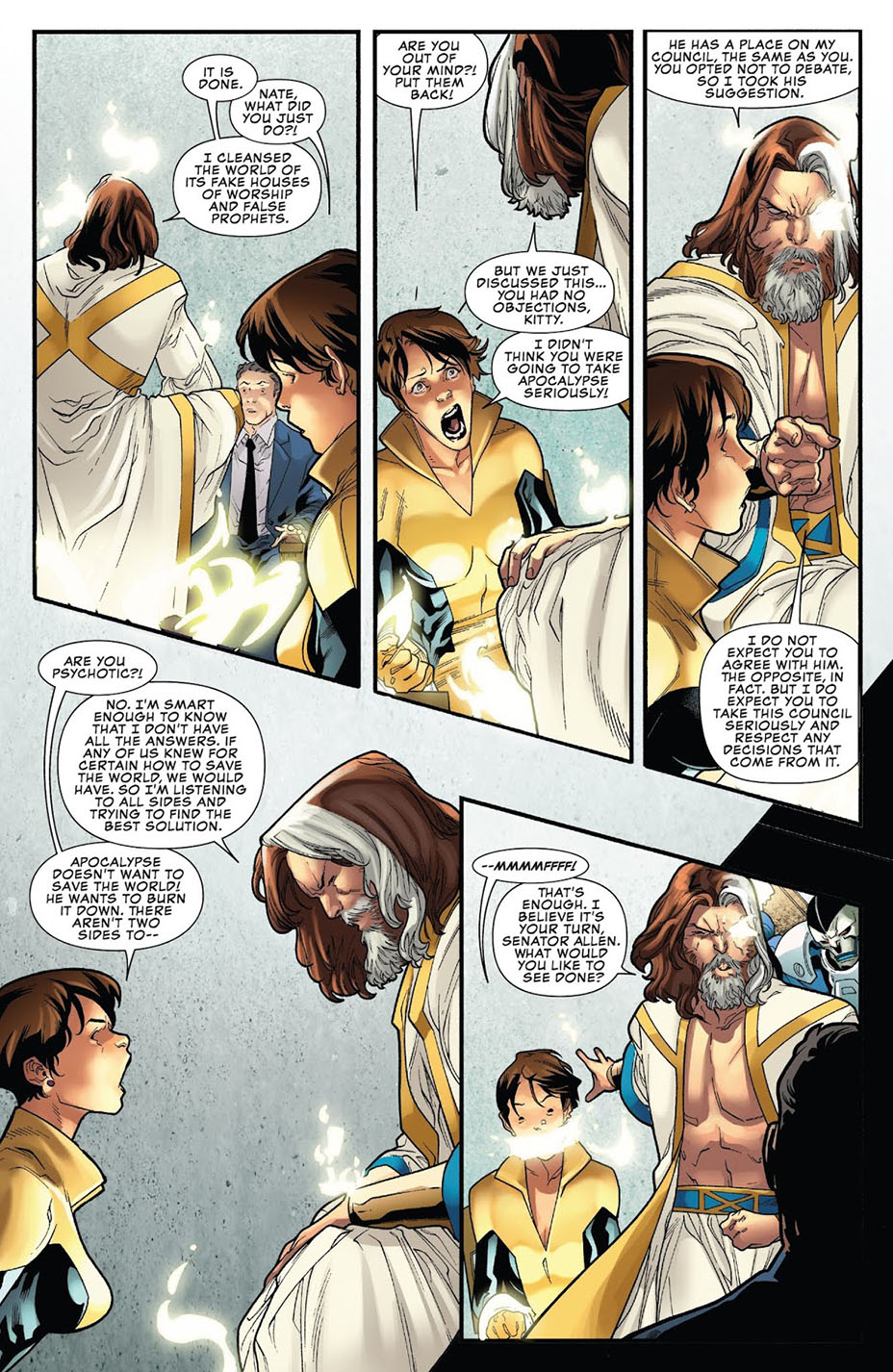 Marvel declined to comment on the subject when contacted by The Hollywood Reporter.