Marvel Entertainment is expanding its partnership with Scholastic with the announcement of a new multi-year agreement seeing a series of graphic novels featuring Marvel characters being published as part of Scholastic’s existing Graphic Media imprint, beginning next year.

The first book to be released as part of the new deal will be Miles Morales: Shock Waves by Justin A. Reynolds and Pablo Leon, in which Morales has to solve the mystery of an apparent kidnapping and its potential connection to a fundraiser Morales himself is running in the wake of a natural disaster. Per Marvel, Shock Waves will be followed by titles featuring Ms. Marvel and Black Panther supporting character Shuri lined up to follow, from writers Nadia Shammas and Roseanne A. Brown, respectively.

The new graphic novel program follows a line of Marvel prose titles from Scholastic, which launched in May this year with Nic Stone’s Shuri: A Black Panther Novel; a second title, Avengers Assembly: Orientation, by Preeti Chhibber, is scheduled for release in August.

“After launching our prose novels with Scholastic earlier this year, we’ve seen a huge demand for more Marvel stories and entry points into the Marvel Universe,” Sven Larsen, Marvel vice president of licensed publishing, said in a statement. “These middle grade OGNs are the perfect next step to bring more readers in with the visual storytelling Marvel fans know and love. We’re thrilled to build our collaboration with Scholastic and tell brand-new stories that represent the world around us, both through our characters and the creative teams behind them. We can’t wait to introduce you to this next chapter for Marvel’s heroes.” 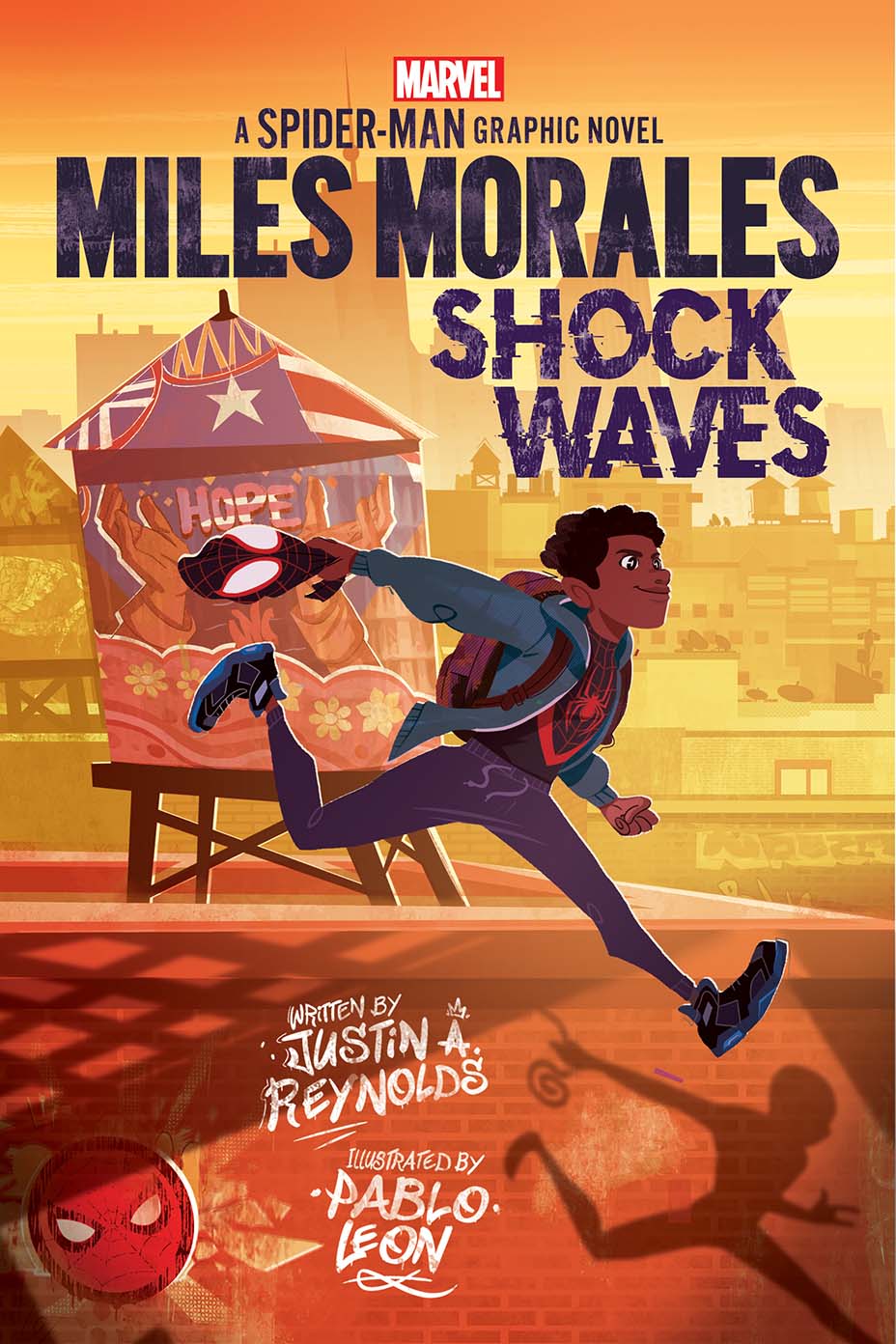