In a cross-promotional effort, Marvel Entertainment will publish a series of variant editions of comic books in December featuring Hasbro’s Marvel Rising dolls, based on Marvel Entertainment’s all-ages initiative focusing on younger heroes. Yes, the synergy is just a little confusing.

According to Marvel, four December issues and one in January — Champions No. 27, The Unbeatable Squirrel Girl No. 39, Captain America No. 6, Defenders: The Best Defense No. 1 and Avengers No. 12 — will be released with alternate covers that are re-creations of classic Marvel covers from the past five decades, with specially posed dolls from Hasbro’s toyline taking the place of the comic book characters.

In a statement underscoring the element of promotion for the Hasbro toys inherent in the concept, Marvel vp content and character development Sana Amanat said, “These covers are such a wonderful way of celebrating Marvel Rising while honoring the legacy of the great Marvel heroes that came before. They’re a true testament to the vastness of the Marvel Universe and the incredible way they can come to life with these amazingly awesome Hasbro action dolls. I wish I had these when I was a kid!” 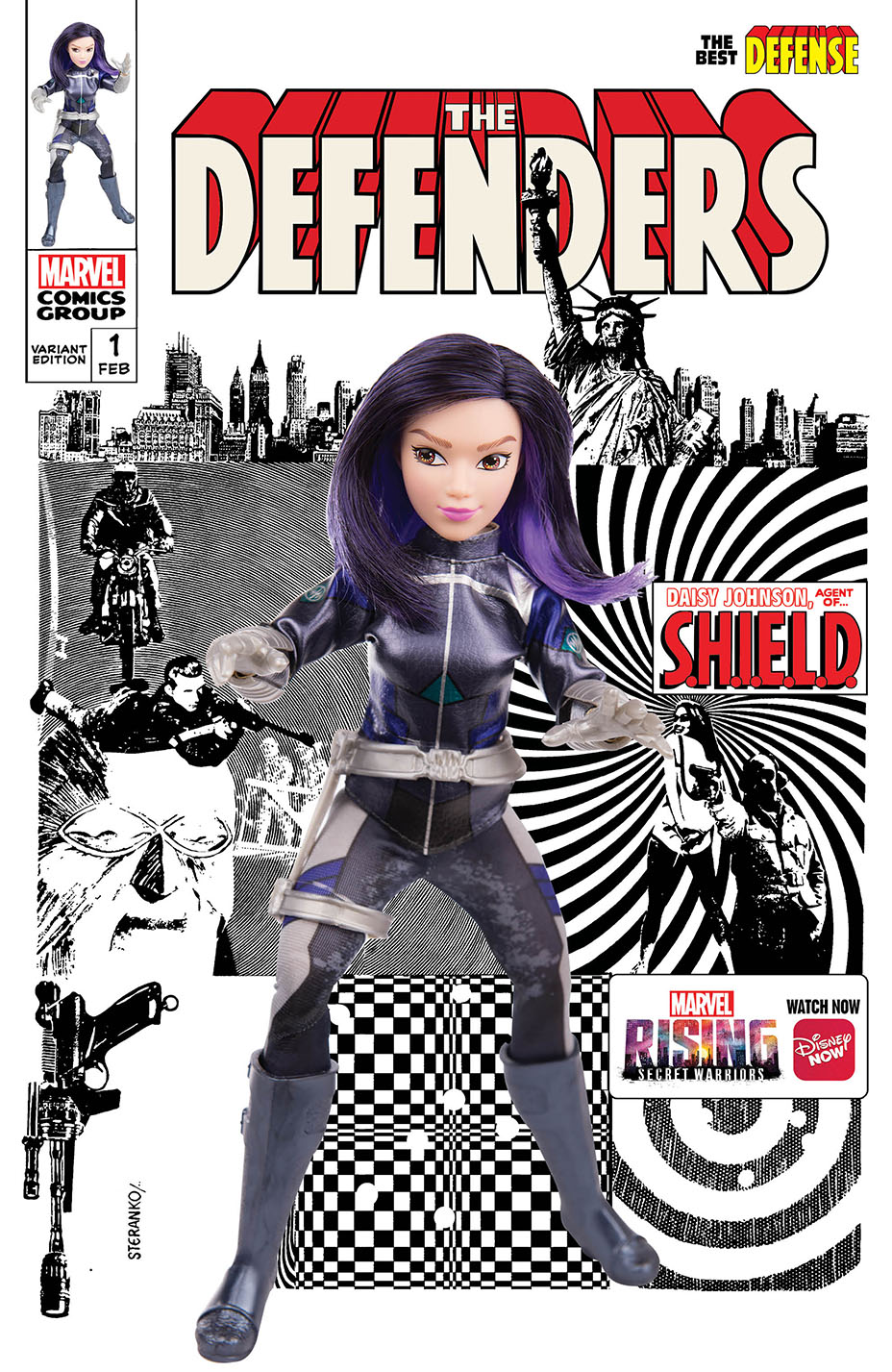 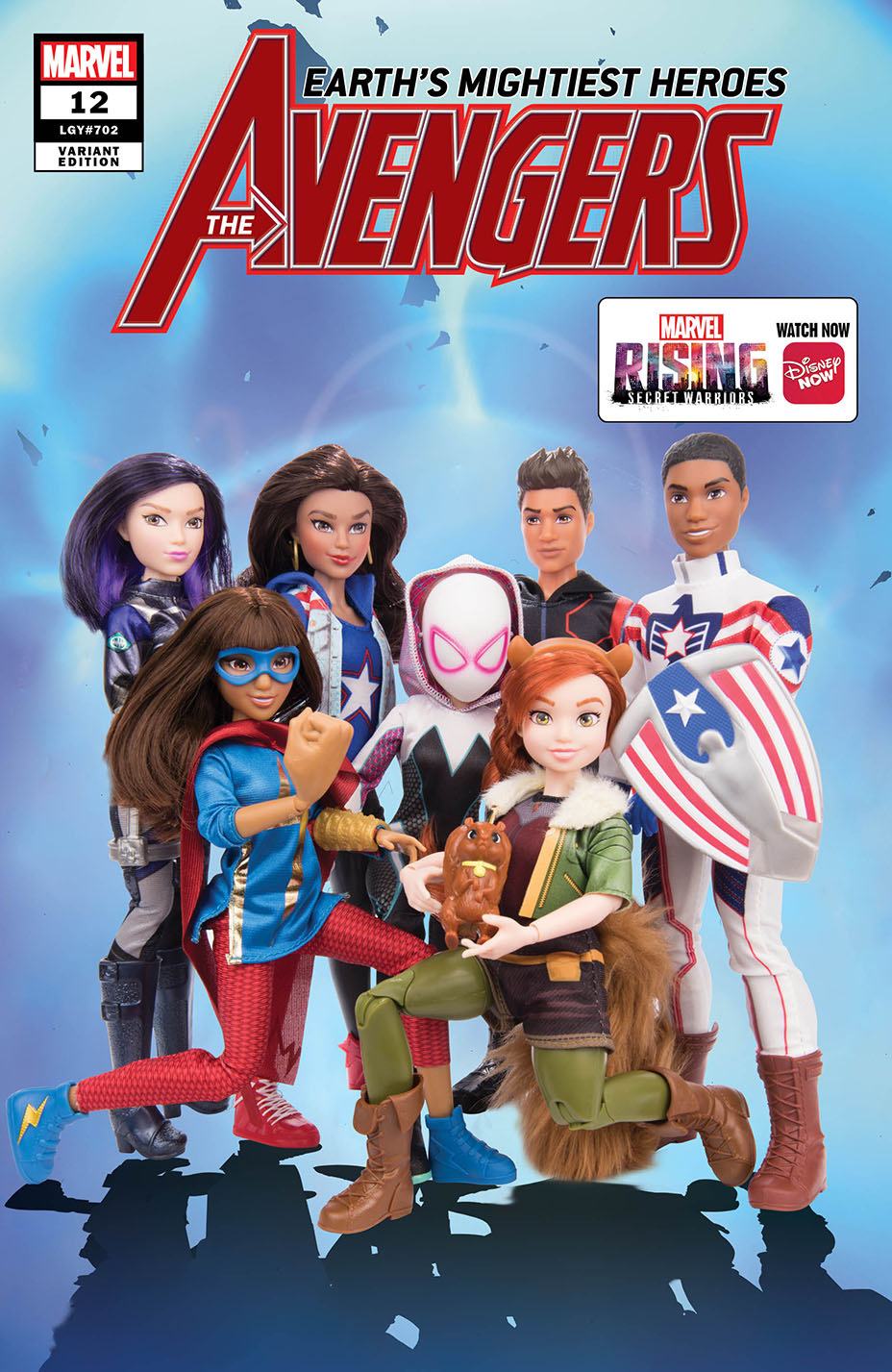 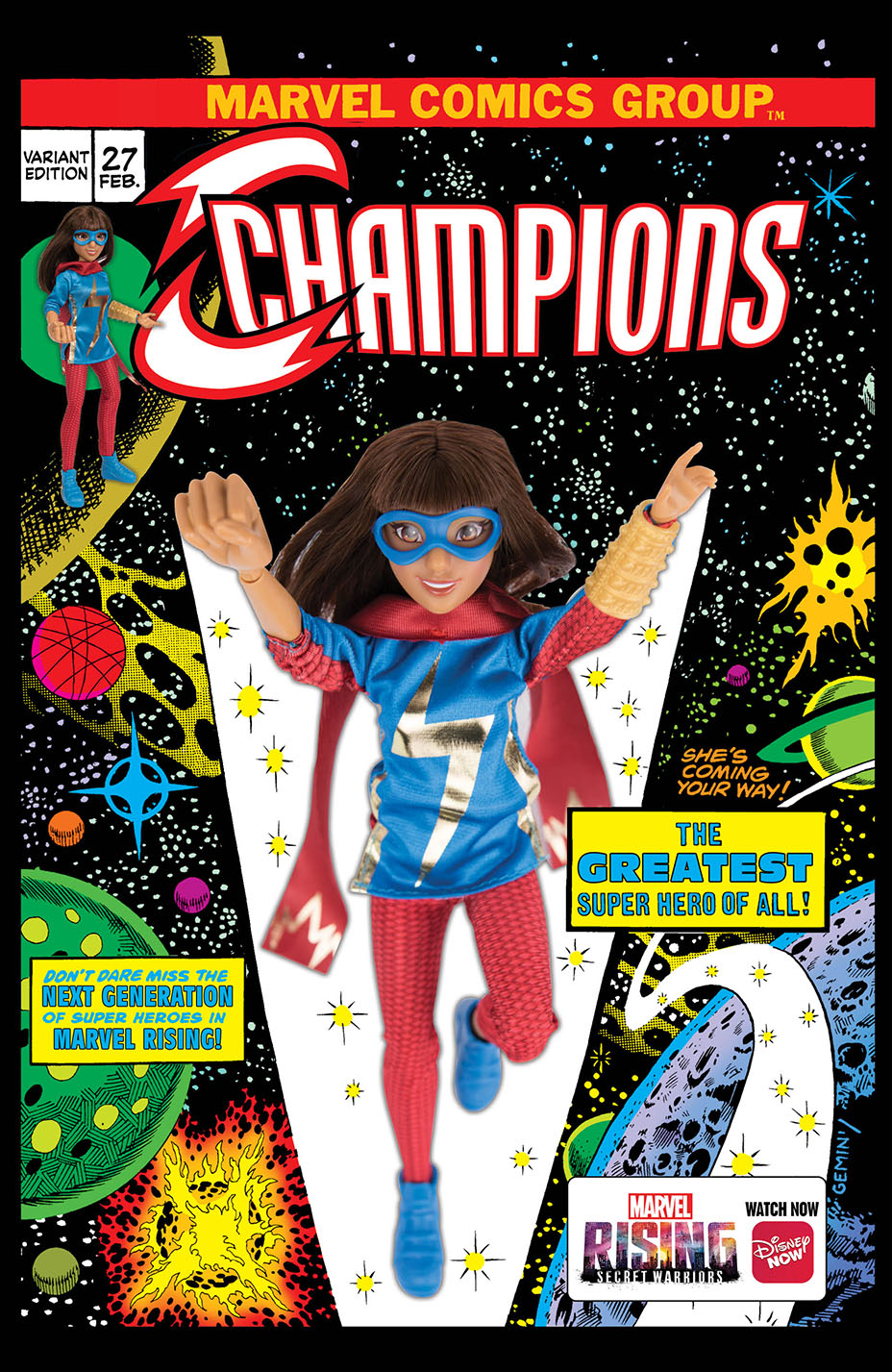 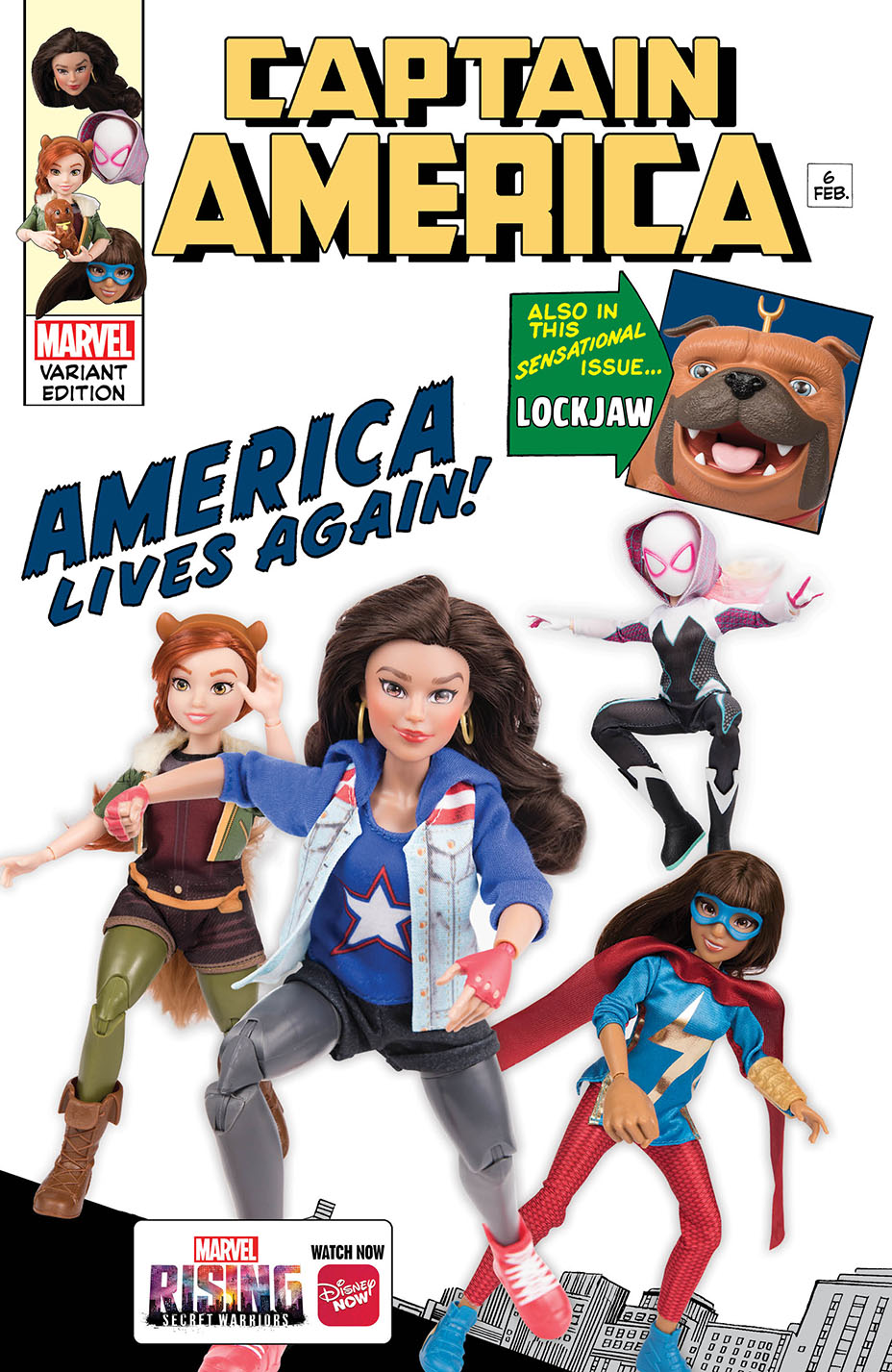 The first of the covers to be released will be Champions No. 27 and The Unbeatable Squirrel Girl No. 39, both scheduled to bow Dec. 12.