Mati Diop was deep into postproduction on her film Atlantics when she found out she had been accepted into the competition lineup in Cannes. “I was very happy, but at the same time, it really took me a little bit of time to process my feelings because I felt a mixture of apprehension and joy,” says Diop, 36, who spoke with The Hollywood Reporter from Paris, sometimes using a translator as she vacillated between her native French and English. “I began to ask some questions like, was my film really being accepted for what it was? Was it being heard for what it had to say? Or was the fact that I’m a woman filmmaker also a factor that played in this process?”

Why Singapore-Korea TV and Film Collabs Had a Milestone Year

Diop was one of four female directors in the festival’s 21-film lineup, still a low percentage but a marked improvement from recent years, when the festival came under fire for its lack of female representation. Her inclusion marked another significant milestone: She was the first black female director to be accepted into the competition lineup in the festival’s 72-year history — a fact Diop was not aware of until she saw it reported online. “I discovered it myself, reading the article,” she says. “It was a rather odd experience for me because I approached it almost as somebody learning this, as an outsider. What I represent exceeds me and does not belong to me.”

Diop’s father (jazz musician Wasis Diop) is from Senegal and her mother is French. Diop was born and raised in Paris, although she visited Senegal often as a child. “In France, we have a very different relationship in terms of defining blackness. I’m not called black — I’m called a Frenchwoman,” she says. “But I have noticed that in America, as soon as you have a little — even 10 or 20 percent of blackness — you become black. Being black is not something I think about every day when I wake up. I don’t think of myself as white or as black. I just think about me as me.” 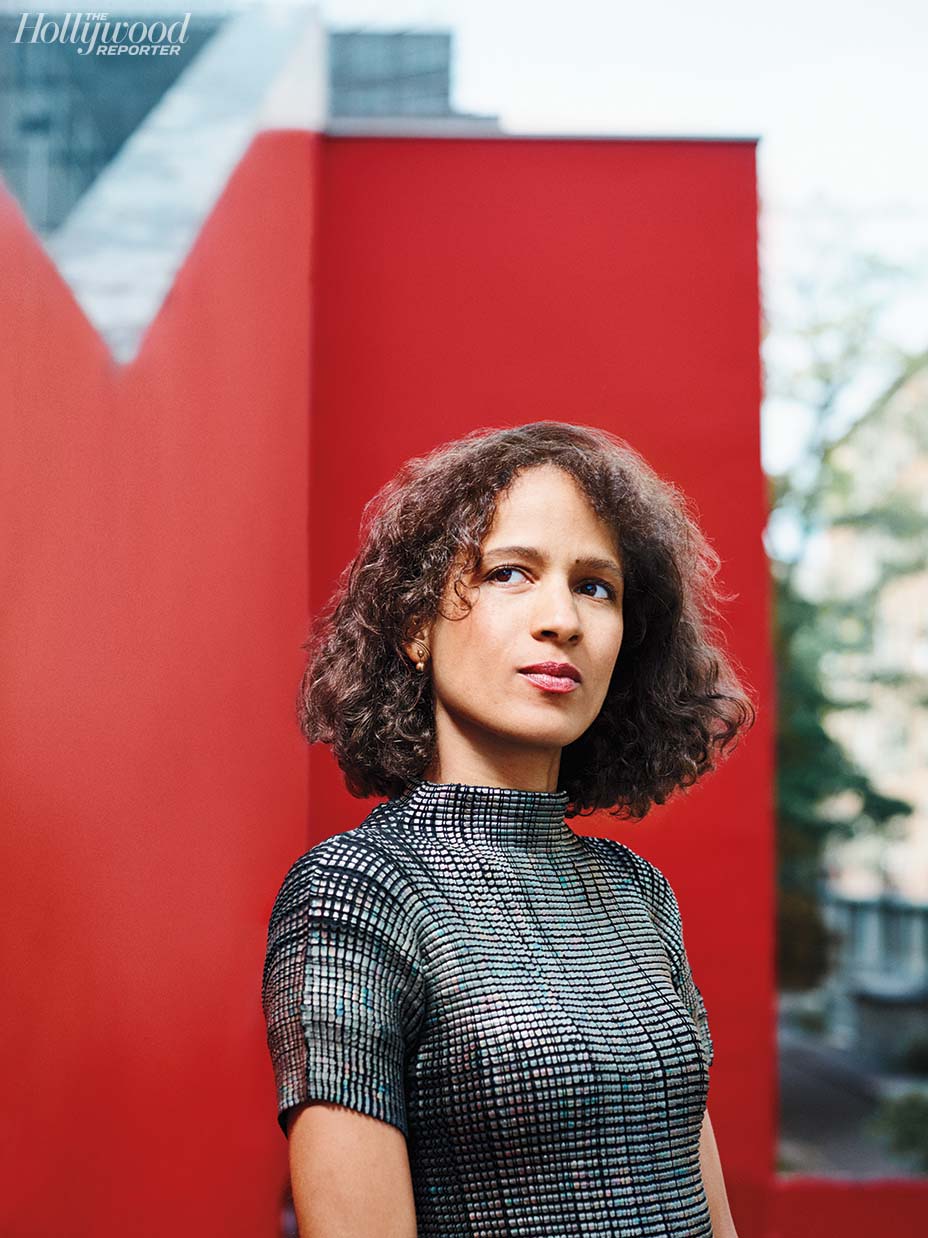 Diop made her first short film at 22 while also acting and writing (she co-wrote 2012’s Simon Killer, in which she also stars). After starring in Claire Denis’ 2008 film 35 Shots of Rum, she was encouraged by the French auteur (who has become a bit of a mentor) to dedicate herself to her filmmaking ambitions. To Diop, that meant exploring her roots. “What I really wanted to do was to return to Senegal, to return to my origins and try to reconnect with them,” she says. “When I went, I realized that I had arrived at a very particular moment in Senegalese history.” At the time, many of the country’s young people were choosing to make a dangerous — and often deadly — journey via boat to Europe to find a better life. Diop decided to film some of them, including her cousin, as they prepared for the journey. She was struck by what one man told her: “He said something that I don’t think I will ever forget, which is that when you make the decision to leave, you’re really already dead,” she says. “And I could see, just almost from the expressions in the faces of a lot of these young men who were planning to make this attempt, that they looked almost as though they were no longer there — as if they were ghosts.” 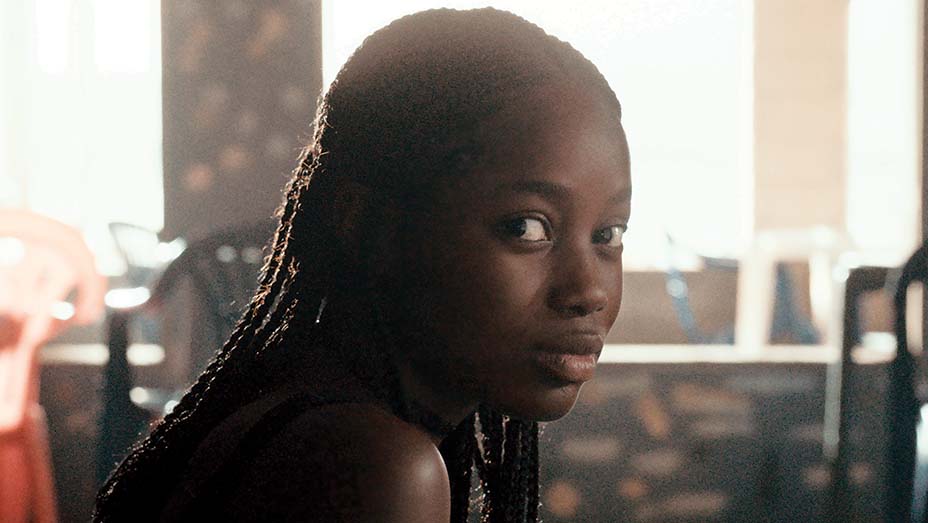 After the doc short, Atlantiques, was completed, she turned her focus to making her first feature. Says Simon Killer helmer Antonio Campos of Diop: “She knows what she wants and is relentless. Since the moment I met her in 2011, her focus has been to get the feature done.” The story, set in Dakar, follows a 17-year-old woman whose boyfriend sets off to find a better life by sea. “What I was really bothered by was the way in which the media was treating the whole event as it was happening,” says Diop, who shot the film in Dakar during the summer of 2018 using local actors. “I wanted to show what their path had been and also show the point of view of the women and the people who were left behind.”

Diop has been to Cannes before with friends, and her family has a history with the festival — her uncle, renowned Senegalese filmmaker Djibril Diop Mambéty, won the International Critics Award for his 1973 film Touki Bouki — but it’s not lost on her that her first time as a filmmaker in Cannes is a significant first for the festival as well. “It was sad to learn that in 2019 such a thing had never happened before — there is still a long way to go. If as a young African filmmaker I can represent a minority that still has very little access to that kind of selection, that’s a good thing,” she says. “But I’d rather stay a little detached. It was almost as if my smaller story was encountering a much larger story. I really want the film to be taken for what it is, not for what I represent.”