John Travolta’s most memorable style moments may have come circa Grease and Saturday Night Fever, but that doesn’t mean the iconic actor is past his sartorial prime. Just the opposite, in fact. For years now, his red-carpet looks have been primarily custom-made in Italy by emerging luxury designer Matteo Perin, who was born and raised in Verona and began learning suit construction and pattern-making as a teen. The pair work closely together on the actor’s one-of-a-kind bespoke suiting and tuxes for premieres, and collaborated on Travolta’s wardrobe for the forthcoming gangster flick Gotti, the trailer for which dropped Tuesday.

“Dressing an icon like Travolta could be daunting when you think of how he and his characters have impacted pop culture,” says Perin, “but John, the person, is such a kind soul that I find creating his clothes to be really exciting. Each red-carpet look is like a different film, like a new baby.” The designer, who works with other international celebrities and business tycoons as well, says Travolta is quite involved with his handmade looks.

For each occasion, such as last year’s Emmys, Perin puts together a few design concepts based on the specific to review with the actor. He puts together a mood board, like a designer would for a haute couture collection, and then makes any necessary changes. Travolta’s wife, actress Kelly Preston, has input as well. For example, Travolta chose a burgundy suit for the Critics’ Choice Awards because she had always wanted to see him in that color, says the designer. 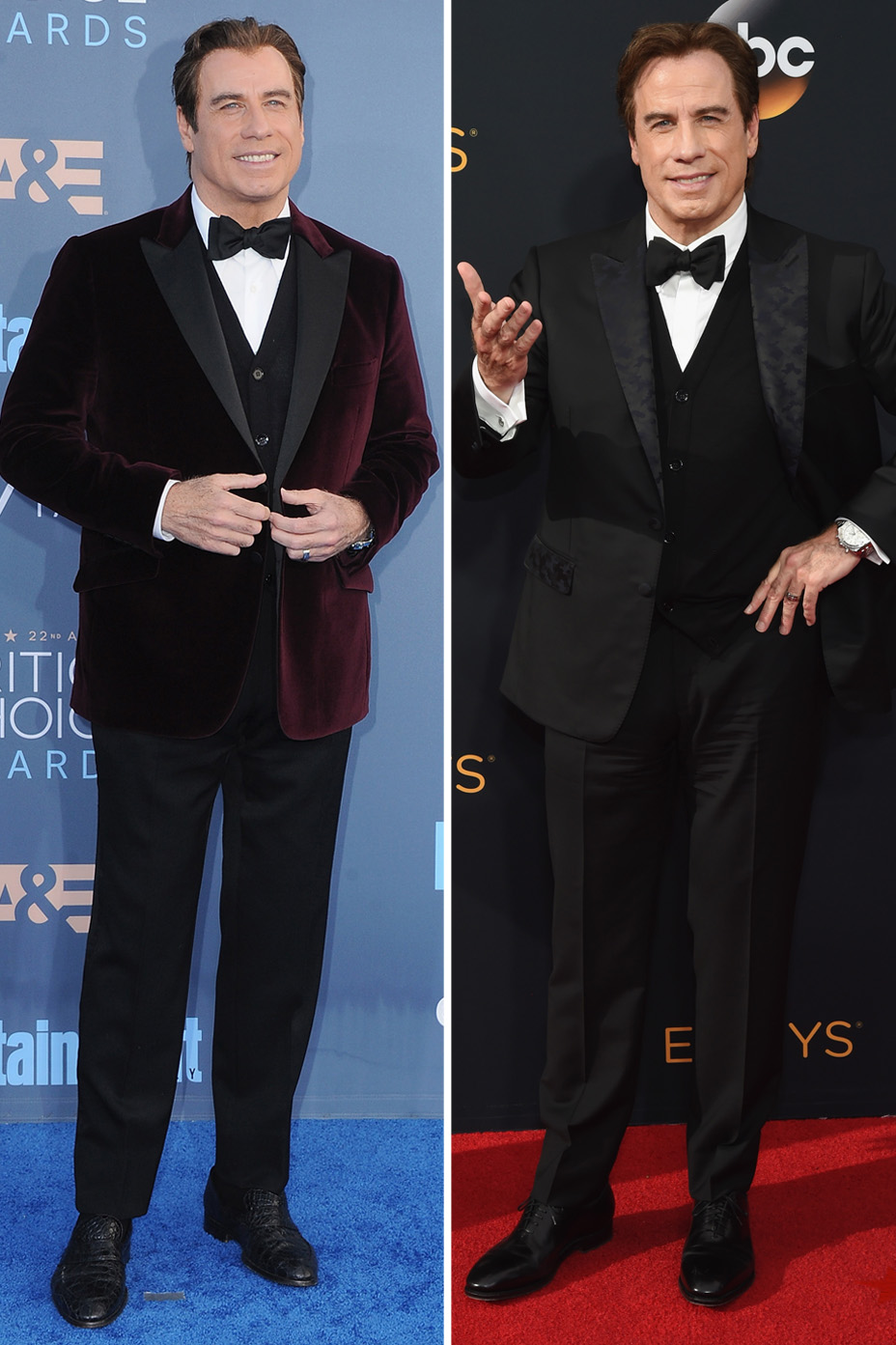 Perin is based in Italy, but he doesn’t simply ship his creations to Travolta to wear. He personally hand-delivers each ensemble to every client, whether it’s to their home, hotel or yacht, and has pieds-à-terre in locations he travels to most (Los Angeles, New York). He also will stay with them as long as is needed. It was while Perin was in West Palm Beach, Florida, seeing clients that he received a call from Olivia Miles, the costume designer for Gotti, saying Travolta had given her his number.

“Gotti was known as ‘The Dapper Don,'” says Perin, “so I thought it was only fitting that Travolta would bring me in for this film, since I was creating his red-carpet looks. He is really great at becoming the characters he plays — the style, the look, everything.” The designer adds that Travolta loves exquisite garments as much as Gotti did, so it wasn’t much of a stretch style-wise for the actor: “John has such a high sense of appreciation in the area of clothing. He knows what he wants and what works best for him, but he is also interested in new ideas, and not afraid to explore them.” 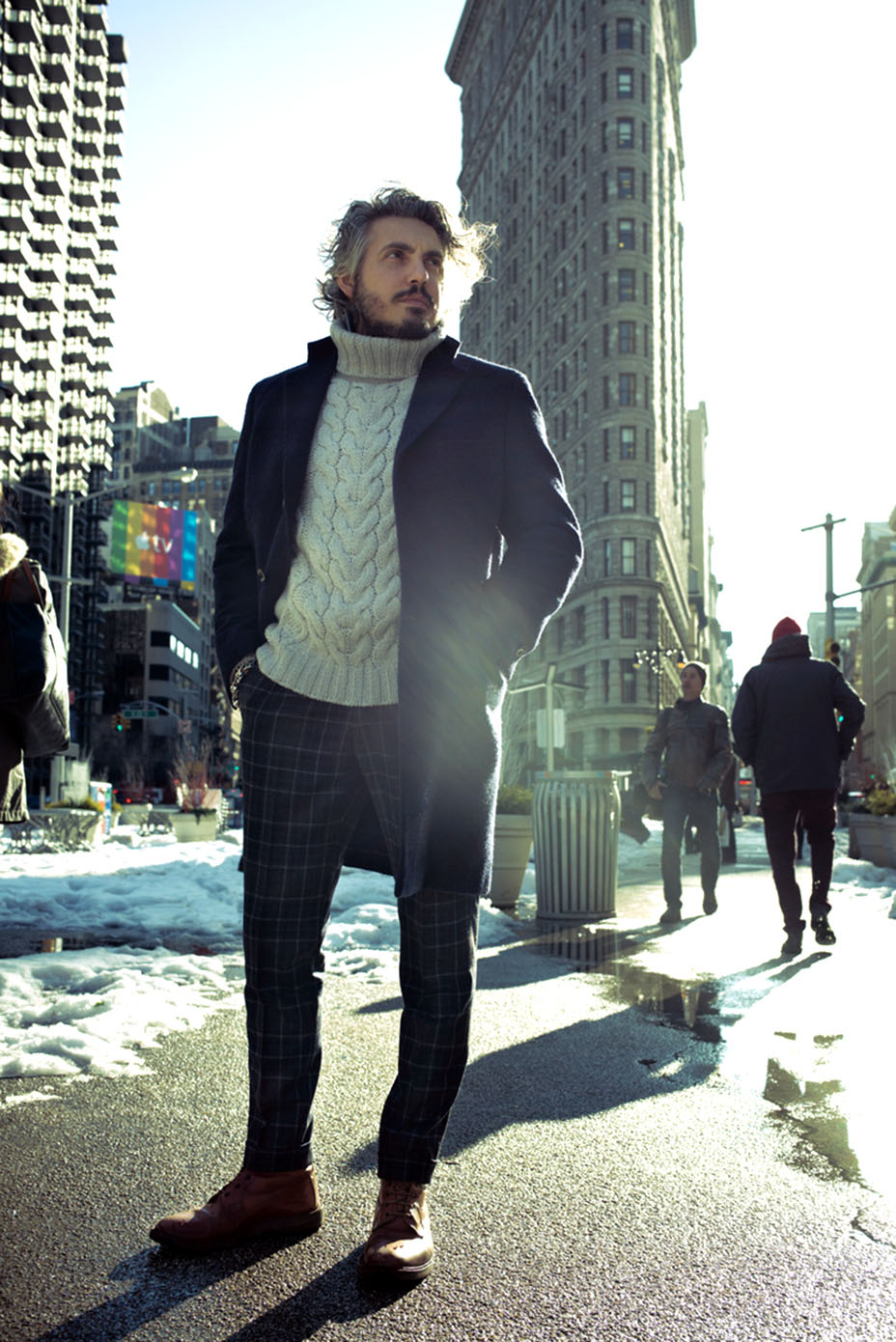 To create the Gotti character’s wardrobe for the film, Perin spent time researching and talking to people, discovering one of his clients had even met the crime boss for dinner years back. “All this contributed to the inspiration for the outfits,” he says. One of his favorite looks he created was the gray, pinstriped, double-breasted suit Travolta wears in a court scene, which he paired with the actual tie worn by Gotti. “When you put the two photos next to each other, it almost looks as though you’re seeing a ghost,” says Perin.

Indeed, Travolta got so into character, it seems the look rubbed off on him a bit. “They both have Italian heritage and both lived near New York City, so I feel there was a sense of home for Travolta in the wardrobe,” says Perin. “We actually did some double-breasted suits for him after the film, since he liked them so much.” 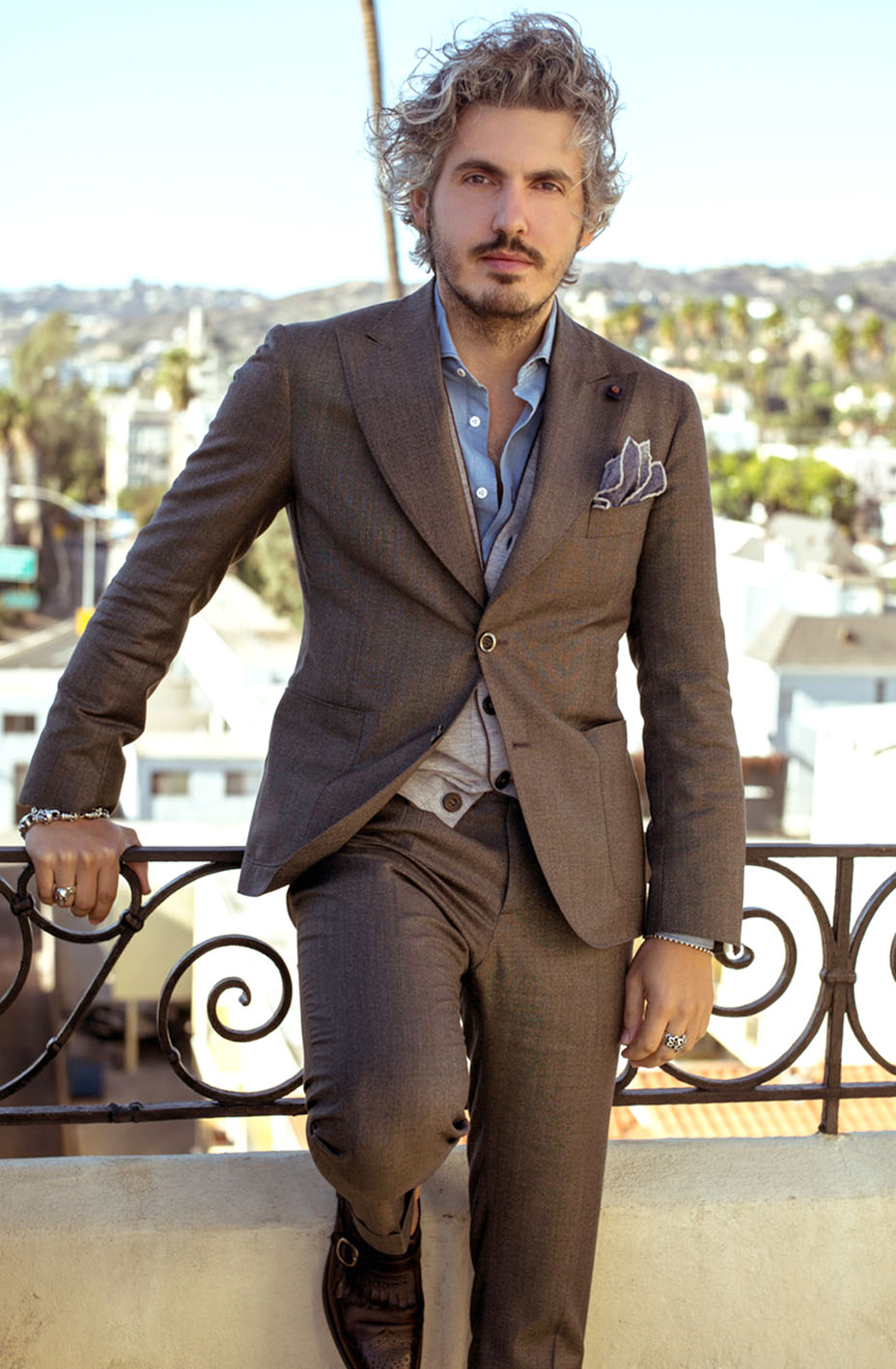