Trash talk at the tables was getting tense at Dodger Stadium on Thursday evening and the Hollywood players brought as much intensity to their games as they do to their acting.

Matthew McConaughey was honored with the Kershaw’s Challenge Impact Award for his creation of Just Keep Living, an organization dedicated to helping disadvantaged children all over America. The actor spoke to reporters about why it made sense to join charitable forces with his fellow Texas native Kershaw.

“If you can team up it just makes it better and that much more fun,” he said. “I know some people that have their charities and they don’t want to partner with anyone and I never understood that. Like, man, if you can partner up let’s get the more the merrier and team up on something.”

It was a party atmosphere on the field at Dodger Stadium. Players and celebs took the time to pose for photos with guests and everyone could enjoy cheeseburgers from HiHo Cheeseburger, mini churros and of course classic Dodger Dogs in between games.

Kershaw, who was sporting a multi-colored, ’80s-style tracksuit took his ping-pong game as seriously as his pitching. He told reporters why it made sense to team up with McConaughey and support his charity.

“There’s a lot of common goals, we’re both from Texas so we’ve got a lot in common and the bottom line is to just try and help the kids and try to get them going with the after school programs and things like that, it just seemed like a perfect fit.”

The ping-pong games had stars getting competitive, including Ashton Kutcher and Mila Kunis, who lost a spirited match to Kershaw and enjoyed drinks with former Bachelor star Ben Higgins.

Honorary host Bryan Cranston teamed up with Dodgers all-star Justin Turner and exchanged a vigorous chest bump after winning a hotly contested point in the quarter-final round.

The real importance of the evening was never lost, as there were multiple opportunities for guests to donate money for the different charities being supported, including the International Justice Mission, where attendees had the opportunity to donate toward the $6,300 that it costs for the Mission to rescue a child from trafficking in the Dominican Republic. Kershaw and his wife, Ellen, and Cranston all donated the full amount to rescue a child.

Newly acquired Dodger all-star Manny Machado was teamed up with Jamie Foxx and told THR how he felt about competing against teammate Kershaw. “You always want to take down number one, but given that it’s his charity event you give him a chance, you give him a couple of points,” he quipped. “There’s a lot of competitive people out there.”

Although Kershaw eventually fell in the semifinals of the tournament, everyone who came out to support a number of important causes left as champions. 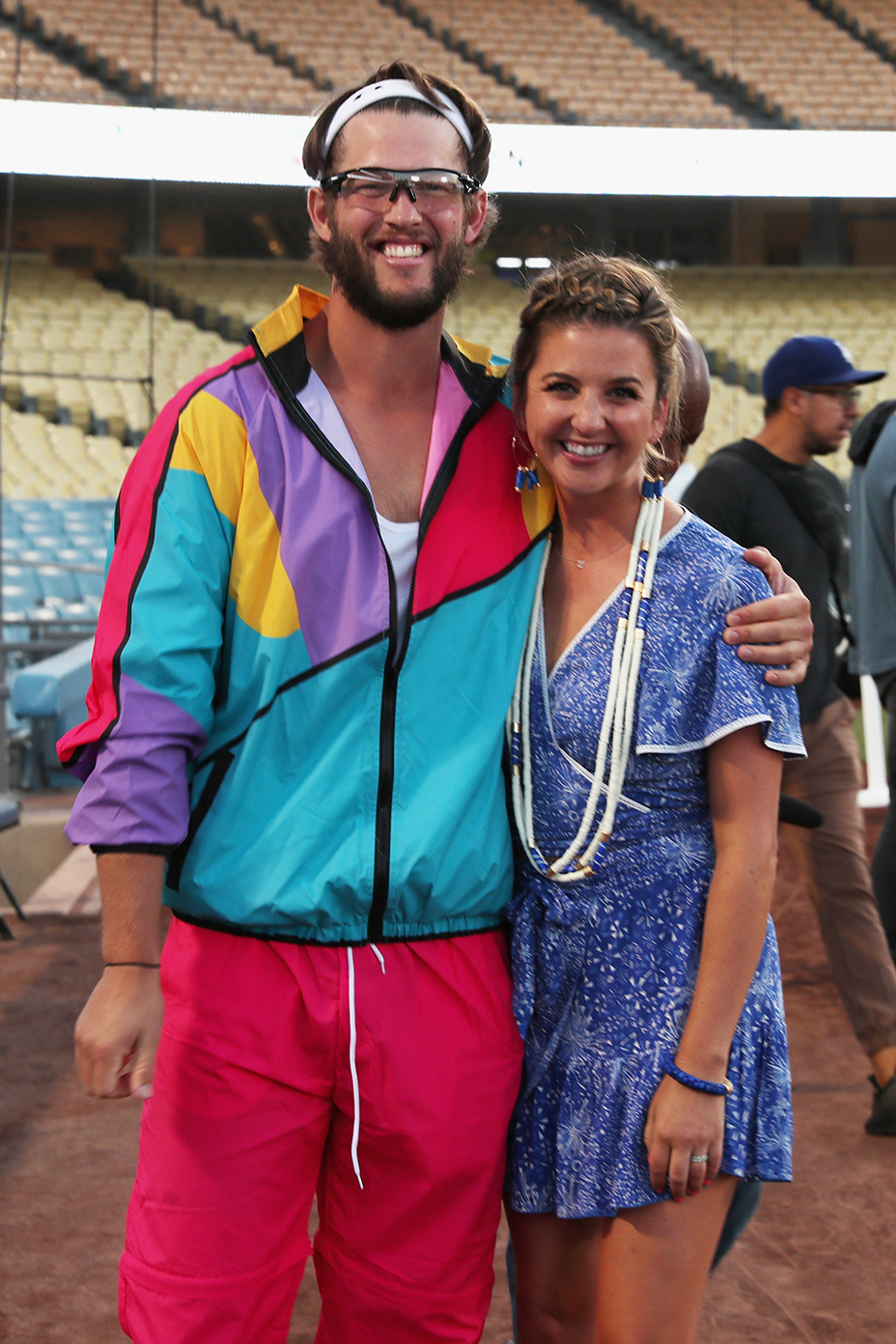 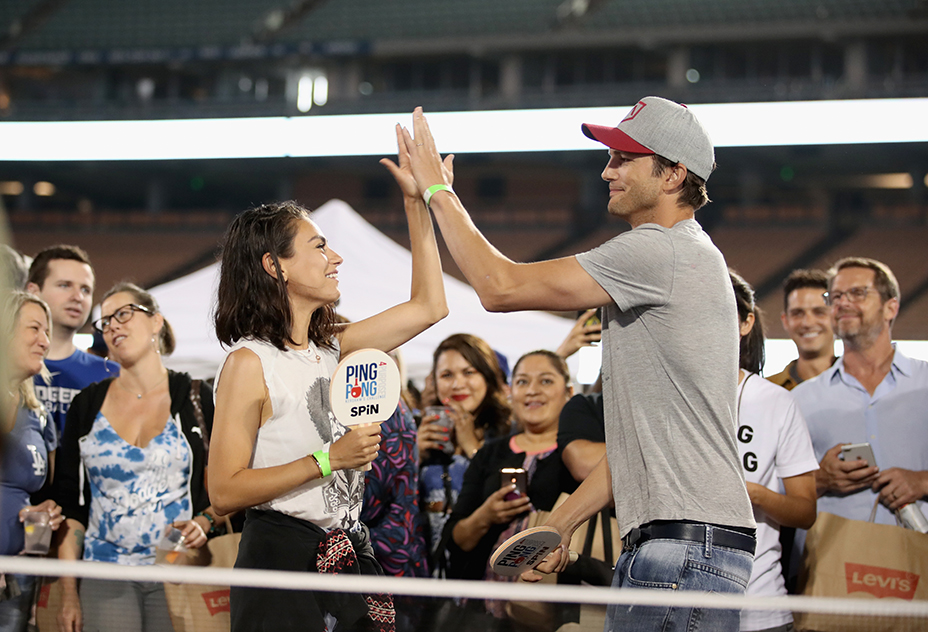