Nicole Quinn may have an office at Lightspeed Venture Partners’ Sand Hill Road headquarters in Menlo Park, but don’t bother looking for her there. It’d be easier to catch her on a flight to Los Angeles, where the investor travels weekly to meet with her growing portfolio of media and e-commerce startups, including Gwyneth Paltrow’s Goop, Sophia Amoruso’s Girlboss and Lady Gaga’s still-stealth new beauty business. As one of Lightspeed’s 19 U.S.-based investing partners (five of them women), Quinn has carved out a niche with media and e-commerce companies fronted by female influencer-founders.

Quinn, 34, has been training for the gig since she was a young girl growing up in a London suburb and helping her entrepreneur father with his online pharmacy business. She spent eight years as a research analyst at Morgan Stanley but found herself rushing home at the end of the workday to advise founders and invest in their startups. So she went back to school, earning an MBA at Stanford, and made venture capital her full-time job, joining Lightspeed in 2015. Investing out of two funds worth a combined $1.8 billion, Quinn has placed bets on sustainable footwear brand Rothy’s (a $7 million investment) and wedding registry startup Zola (lead on a $25 million investment). With Goop now valued at $250 million and Girlboss worth more than $13 million, the big question Quinn faces is what the exit opportunities look like for these brands, though she says her goal is to “help them build a business for the long run.”

During a stop in L.A. on her way to London, San Francisco-based Quinn — who married Malcolm Scovil, vp marketing at auction site Tophatter, over the summer — met up with THR at Girlboss’ Silver Lake office to open up about Gaga’s secretive new venture and to explain what Hollywood can learn from Silicon Valley.

How do you evaluate which talent-led startups are good investments?

What we look for is true authenticity. If you have a celebrity who decides, “Household goods is a big market so I’m going to start a household goods business,” I don’t think that’s going to do well. You also need the celebrity to really be part of it. It’s so much more powerful when it is the celebrity’s company. That’s where we’ve really seen big businesses be built. 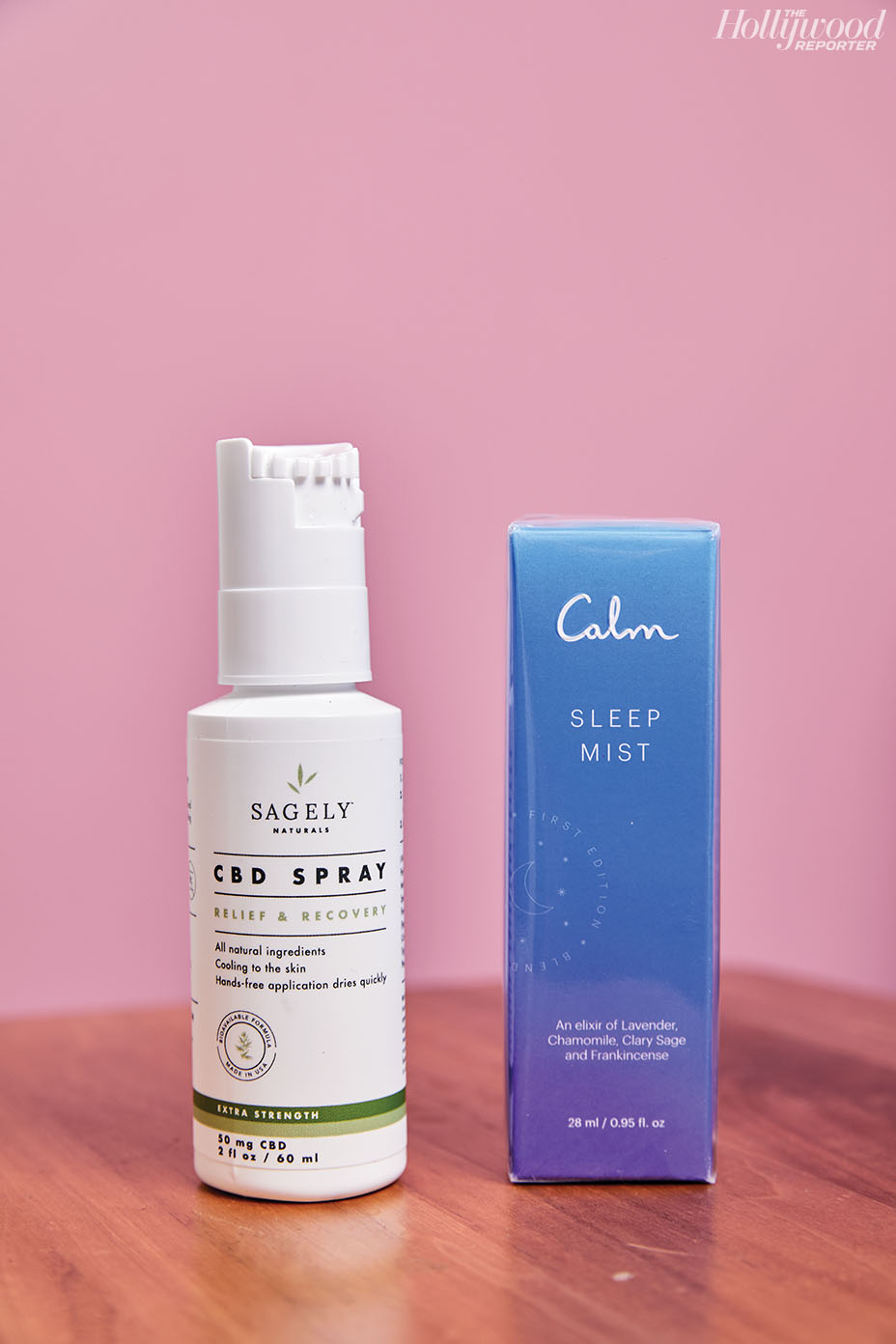 Do you have a conversation with talent about the time commitment needed for a startup?

That is the most important part. You’re really looking for their commitment in terms of time and energy not just now, but throughout the company’s life cycle. Big businesses don’t get created overnight. We say to them, “You need to be thinking about this for the next decade.” So we’re doing something with Lady Gaga. Asking her many different questions around commitment and time and energy is what actually gave me conviction about the deal because she’s so passionate about this. She spends many hours a day calling not just the management team in the company but everybody, discussing the product and having them over to her house to brainstorm.

What can you say about her business that Lightspeed is backing?

We actually started talking to her and her team about two years ago, so this has been a long time in the making. We invested about six months ago. We’re excited for our launch because we have got some absolute superstars as part of this company, people that have true expertise in the area. They know she never does anything half-assed.

Goop has come under fire for some of the products and treatments it promotes. How do you respond?

There’s a phrase that I live my life by, which is, “Be true to yourself.” It’s also being true to exactly who your customer is, and Goop is exactly that. Goop has definitely been ahead of the trends. Gwyneth will tell you, “When I started talking about yoga 10 years ago, everybody was like, what is this hippie-dippie yoga meditation stuff?” Now it is very much mainstream. Her view is, “The sort of things I’m talking about today might seem crazy and I’m going to get a lot of negative pushback, but I honestly believe that within a decade, that’s going to become mainstream too.” 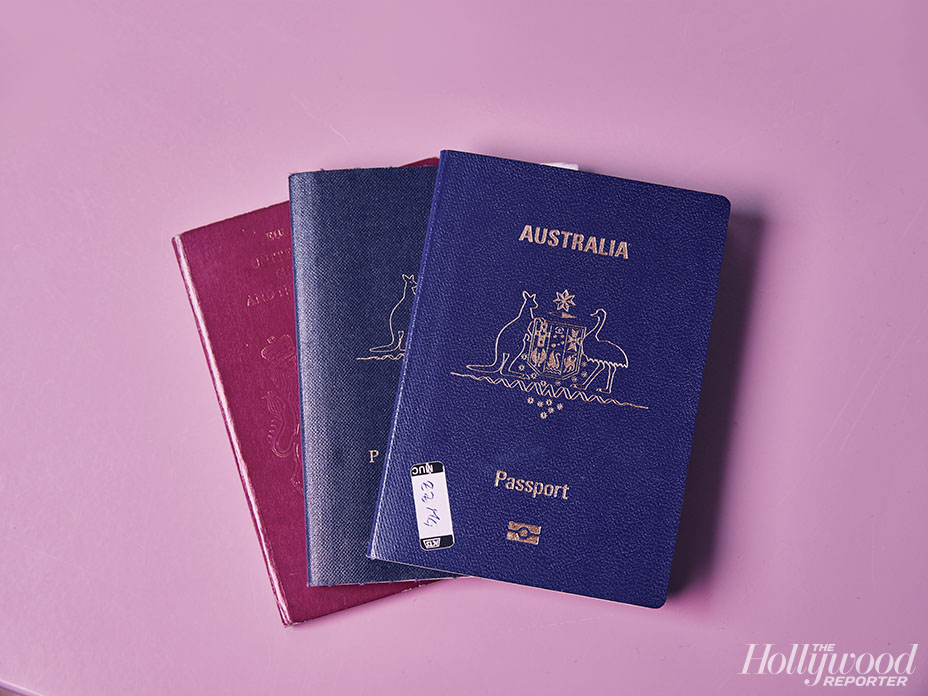 Jessica Alba’s The Honest Company came close to a sale a few years ago, but it fell through. Are there exit opportunities for these businesses?

We are not looking to start a business and get it to a quick exit. I do think that IPO is one route. I also think that private equity is another route. You’ve seen recently folks like TSG pay huge multiples for many of these beauty companies like Huda or Anastasia. These are multibillion-dollar businesses that have been created. I also think there’s an opportunity to do roll-ups. There has not been a CPG conglomerate that has entered the public markets for the last few decades. Look at when Procter & Gamble and Unilever started. They’re old businesses.

What opportunity do you see in the influencer-led commerce space?

What I’m excited about is micro micro influencers. Everybody is an influencer in their own right. Even in a high school group, there are micro micro influencers. If you are the coolest kid at school and everybody wants to be like you, there’s power to that. Those people will encourage people to buy the next coolest thing. They have far more purchasing power than we realize, and no one’s really tapping into that right now. 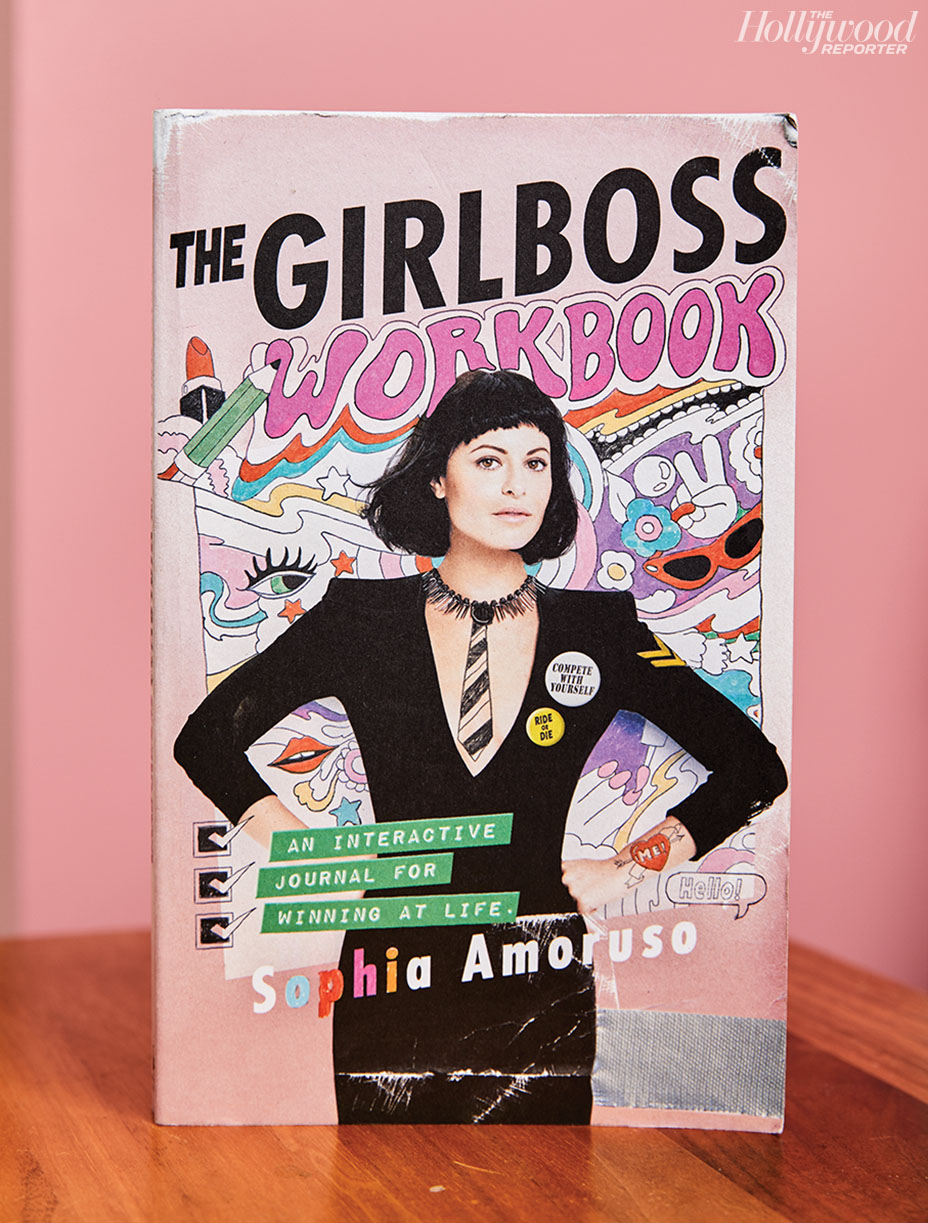 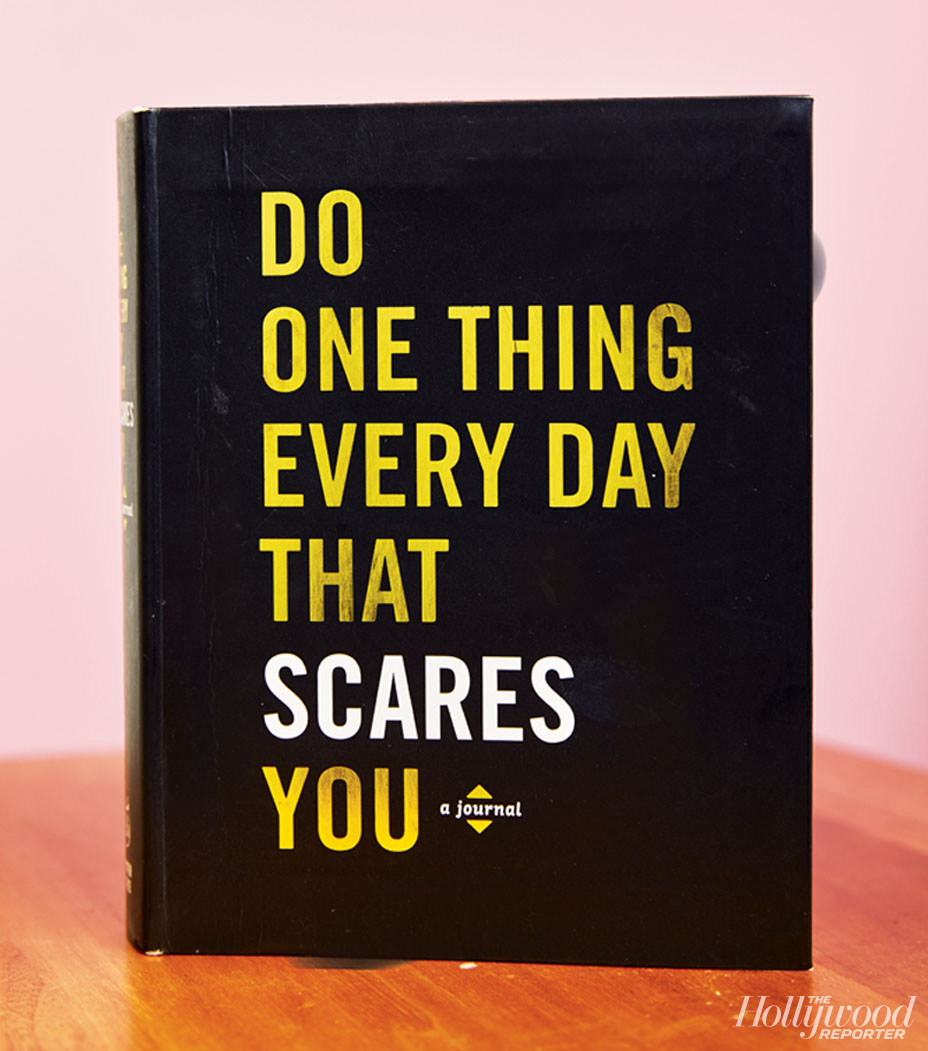 You invest in female-led businesses that have traditionally found it difficult to fundraise. Is the environment changing?

If I look at my companies, it’s 75 percent female founders. We have a letter that we’ve sent to our portfolio companies, and every single one of my companies has signed, saying that for every single executive hire or board member they bring on, they will consider all underrepresented groups before making that hire. You learn and grow through being around people who are different from you, whether that’s around the boardroom table or around the partner table at Lightspeed.

What has your experience been like as a woman in a male-dominated industry?

When looking at a consumer company, I find it hugely valuable to be a woman and to have often tried the product before. It allows me to relate with the products and founders at the company.

What can Hollywood and Silicon Valley learn from each other?

Silicon Valley can learn a huge amount from Hollywood, most of which is thinking outside the box with regard to brand building, marketing and reaching a customer. And building a company with a celebrity or influencer in a really authentic way. That’s not part of the DNA in Silicon Valley. I do think that Silicon Valley is a hub of innovation. You have such brilliant minds thinking about the future, thinking about how we can build for the next platform.