Continue to The Hollywood Reporter SKIP AD
You will be redirected back to your article in seconds
Skip to main content
June 20, 2019 6:30am

“There was this assumption that I wasn’t a real stand-up, I had this signifier: You’re a gay stand-up, which means something different, something less than,” says Joel Kim Booster of his early days in comedy. The 31-year-old first broke out by riffing on his unusual upbringing — he was born in South Korea, adopted by a white family and raised in a strict Evangelical Christian household in Illinois — on Conan in June 2016. Even in the three short years since, he and the three other emerging comics gathered for THR‘s Comedy Issue photo shoot agree, the landscape for their genre — once steeped in otherness and dominated by commentary about representation — has changed.

Back on Tour, Stand-Ups Confront a New Normal

Joel Stein: How Not to Sell Your Hilarious Comedy Pitch

“The one thing that distinguishes queer comedy for me as a queer person is that growing up, in terms of media representation, queer people have been forced into projecting their own narratives onto stories that aren’t explicitly about us,” Booster continues. “That creates a certain style. You grow up watching actresses tell your stories, you know?” He’s talking about a time before gay marriage became the law of the land, before the election of Donald Trump generated a reactive new wave of LGBTQ awareness, before the internet connected diverse groups of fans with comedians relevant to them, and before gay characters started grabbing lead roles in studio rom-coms. “In the past you’d have to project, ‘Oh, I’m Bette Davis in All About Eve‘ or whatever,” says Saturday Night Live writer Bowen Yang — known for expertly lip-syncing movie scenes (Erin Brockovich) and rants from real people (Cardi B) on Twitter. A kid growing up queer now, notes the 28-year-old son of Chinese immigrants, can see himself in films like Greg Berlanti’s Love, Simon. “This is a really interesting moment,” adds Booster, “because a lot of gay people in our generation are, for the first time, seeing our stories being told for us, by us.” 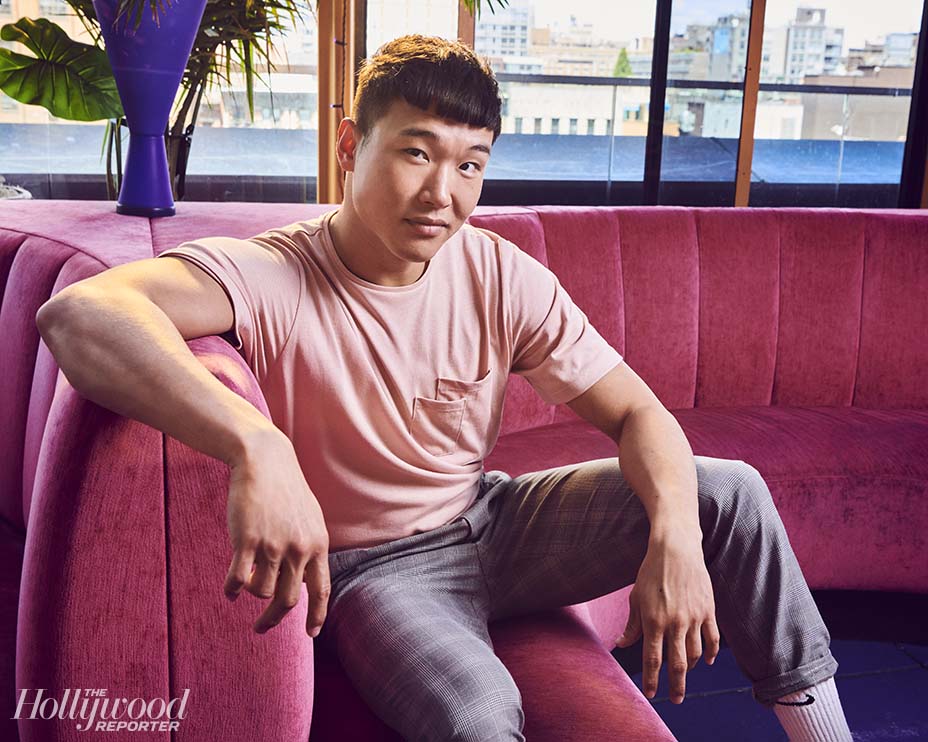 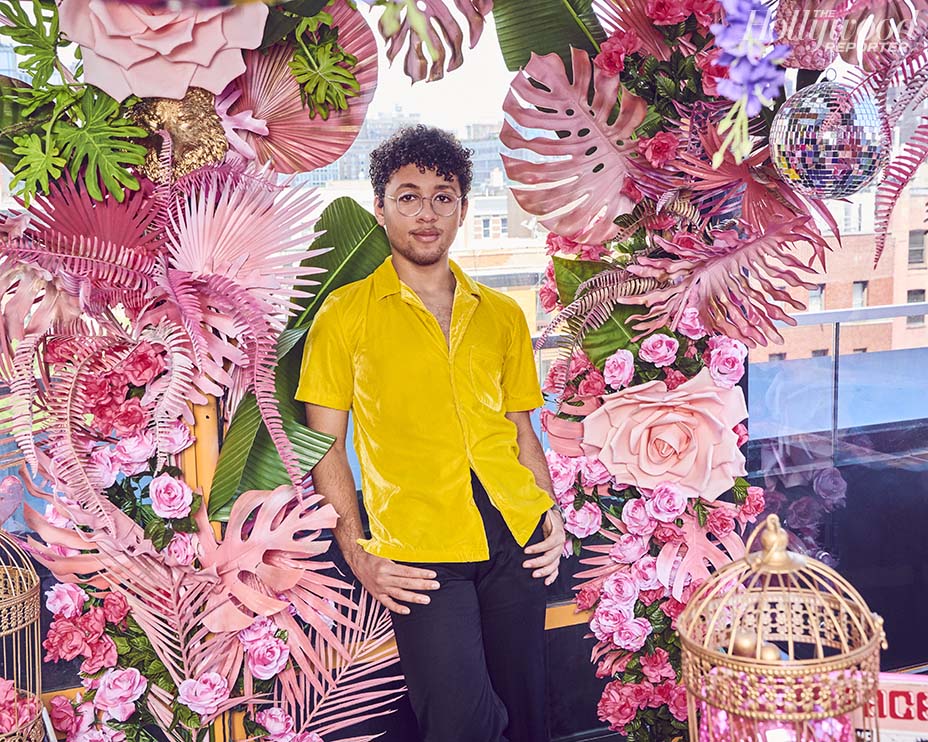 And wider audiences are opening up to those stories. “I feel like non-queer people are more likely to listen to us now,” says The Daily Show correspondent Jaboukie Young-White, 24, who outed himself to his Jamaican immigrant parents via a 2017 set on The Tonight Show. “Most of us are so used to performing in front of straight audiences, and now there’s been a huge upsell that we get the opportunity to do gay shows,” he adds. Along with the increased visibility, Yang explains that a “calibration” is happening as club audiences adjust to the reality that gay comedians, once stereotyped as hackneyed and loud, offer material that’s just plain funny. But it’s more than that. “I have this sense that being visible means that I get to put on different hats and occupy different personality traits or ways of being that aren’t limited to any particular thing,” continues Yang. “I’m an amazing comic who happens to be gay,” says Booster. “It’s exactly what John Mulaney or any other major stand-up is doing: We’re pulling from the same sources and structures. It’s just about a different life.”

Still, as a fundamental signifier toward the different life they lead, sex often remains centered in the acts of these comedians. “In this country, when people think about gay men, they think about the way we have sex, and it grosses them out,” Booster notes. “It’s like, ‘You’re going to be grossed out by me, so I might as well be honest and transparent about the way I’m having sex.’ ” And Yang’s fellow SNL scribe Sam Jay, 37, a black woman from Boston who didn’t do her first gay show until she was three years into comedy, says her sexuality can still be a barrier with audiences. She feels some hesitation about performing for “black rooms” in particular, thanks to a lingering cultural sense that homosexuality is somehow a betrayal of blackness. “The emcee is going to make some lesbian joke, ‘Am I a man or a woman?’ ” says Jay. “That’s what drives me insane about the black community, and specifically black men — they act like n—as just started being gay last year. It’s like, black people have been gay! There’s been black queer people this entire time.”

Considering homophobia in the black community, Young-White theorizes,”I feel like it stems from Christianity, which stems from colonization, which is a white construct. If you look back to the early 19th century, there were so many gender-nonconforming black people who were publicly acknowledged, a lot of artists and performers — then once civil rights started picking up it was like, we need to be presentable because white people will not accept this.” He concludes, “Homophobia in communities of color has always been for white people.” 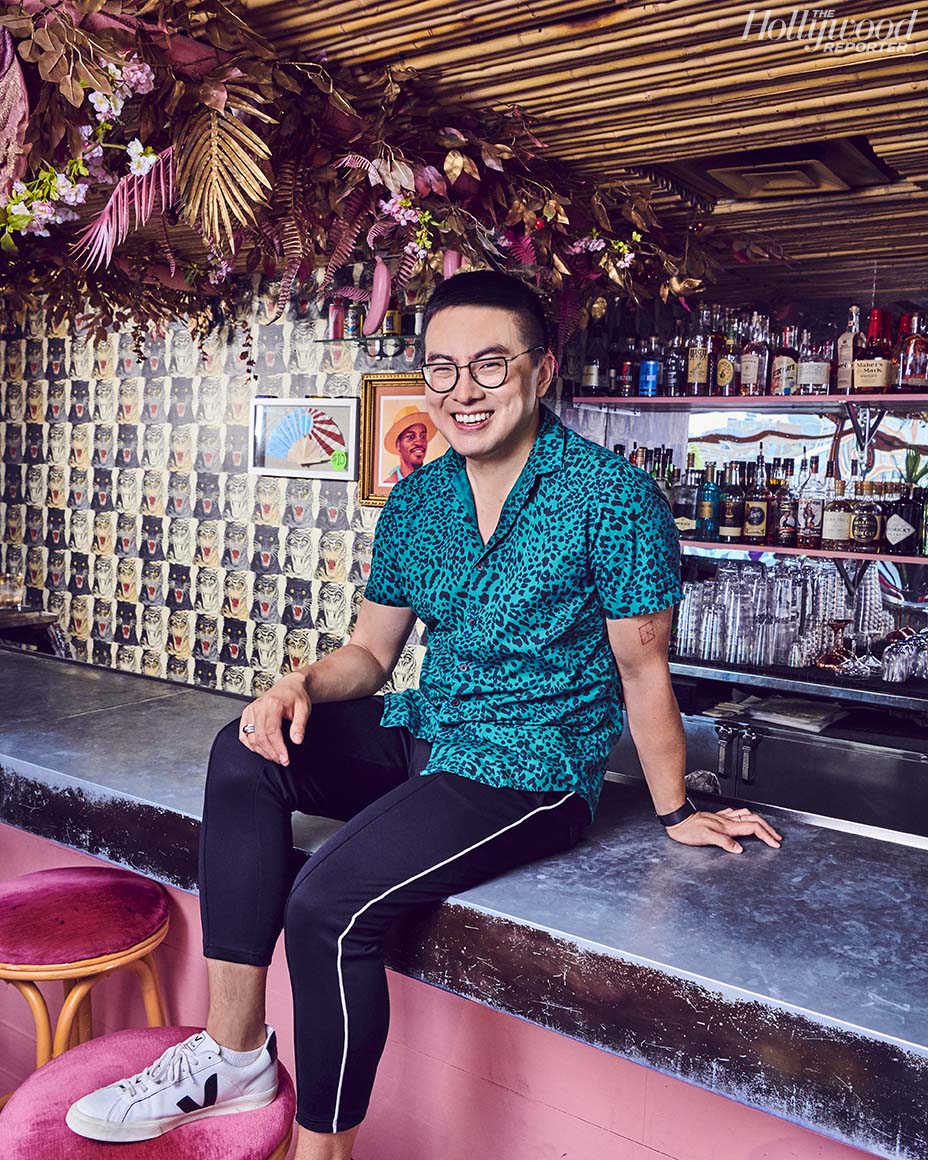 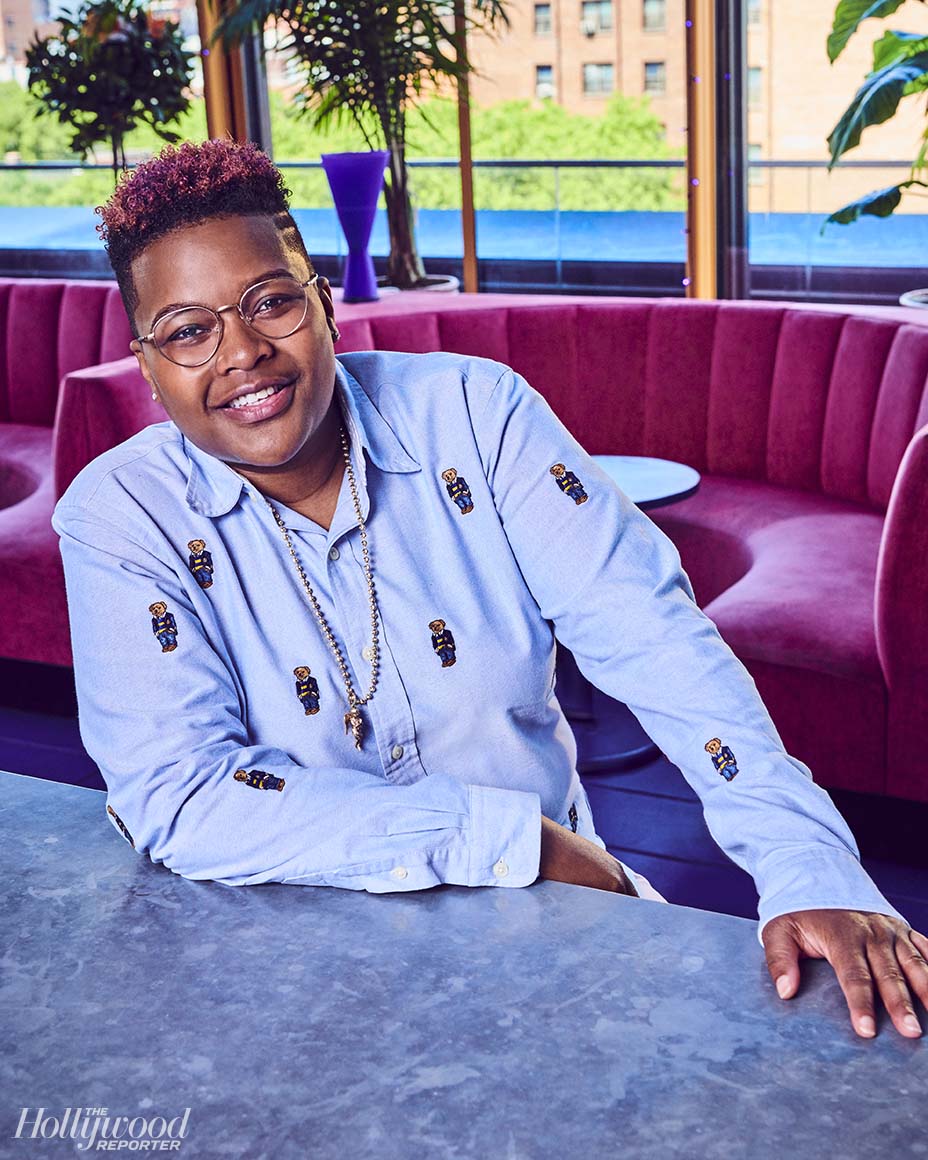 As a queer person of color, Jay feels a responsibility to speak for her people, all of them, if not all at once. That need to sometimes “switch” from one group to another is complicated, she says, but also familiar. “Because if you’re a minority, there’s just a part of your life that’s called switching, period. It’s how you function in the world, which is wack, but facts. But I just want to be an artist, and I’m not going to cater to anybody. Sometimes that pisses white people off, sometimes it pisses black or gay people off.”

Then again, pissing people off is in the job description — but the divisive political climate that provides so much fodder for late-night hosts isn’t always as fertile for stand-up, say these comics. “You have to be very clearly on this side or that side, and I think that’s worse for comedy,” says Booster. Jay has always felt a unique tension among gay audiences. “Sometimes we have to be so protective of our identity and our culture that we don’t just laugh,” she says, adding that she feels a similar stress from crowds when it comes to political topics. “They’re so sensitive about everything,” she says, “because it’s real.” 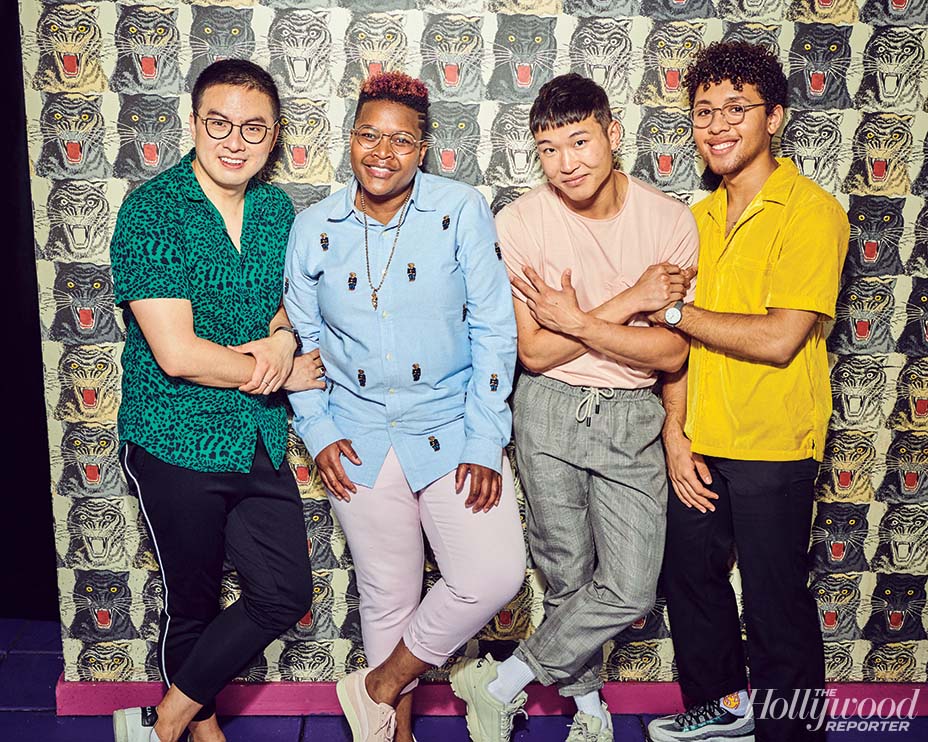