Alma Har’el bought her first camera in 2010 from Best Buy (an $800 Canon VIXIA) on her way out to Southern California’s Salton Sea.

The Israel-born filmmaker, who worked primarily as a TV host in her native Tel Aviv, had moved to Los Angeles three years earlier to be with her then-husband, screenwriter Boaz Yakin (Now You See Me). With only some photography and music video directing to her credit, she relocated to the Imperial Valley by herself to shoot her first feature. Roughly a year later, Bombay Beach — part documentary, part fever dream — won best feature documentary at the 2011 Tribeca Film Festival and earned her a Spirit Award nomination.

Har’el, 41, is now an established commercial director behind major campaigns and Super Bowl ads, but is prepping for another first. At this year’s Sundance she will screen her feature narrative debut, Honey Boy, one of the fest’s most anticipated features because it marks the screenwriting debut of one of Har’el’s longtime creative collaborators, actor Shia LaBeouf.

LaBeouf’s introduction to Har’el was through Bombay Beach by way of Amoeba Records in Hollywood. The actor was searching for a Bob Dylan documentary when he stumbled upon the doc (Dylan provided music for the feature). The director came home to an unexpected email: “I’m Shia. We have to meet.” By that the time in the early 2010s, LaBeouf had made the jump from Disney Channel star to a Hollywood heir apparent. “I said, ‘How do I know it’s really you?’” remembers Har’el. His response? “My mom’s favorite color is purple.” Har’el was satisfied.

It was 2012, and Har’el was doing only occasional advertising work and low-budget music videos. LaBeouf, coming off his third and final Transformers film, agreed to star in a moody video for the Icelandic rock group Sigur Ros, in which he appears naked. “It kind of had a whole funny viral life where fans of Transformers were fighting with fans of Sigur Ros,” Har’el recalls with a laugh. LaBeouf would go on to finance and executive produce Har’el’s second documentary feature, LoveTrue. Like Bombay Beach, LoveTrue bends the genre into a psychodrama that employs both real-life subjects and professional actors. 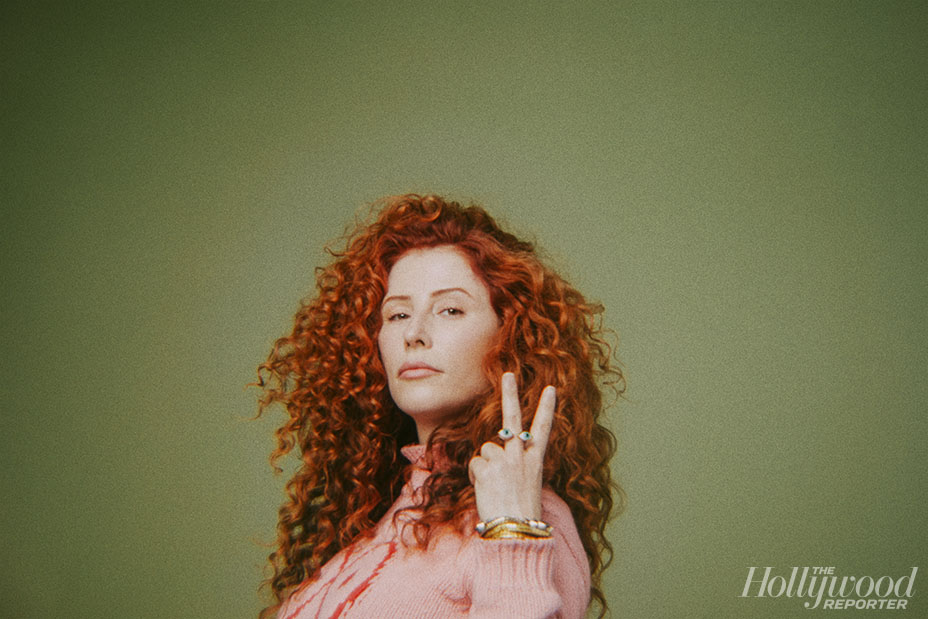 While her documentary work was artistically fulfilling, Har’el needed to support herself financially as a filmmaker. It was in 2016 that Har’el launched the nonprofit Free the Bid, which asks ad agencies and brands to pledge that at least one female director must be among those considered during for every major ad campaign. “What takes women 20 years to do, takes white men five years to do,” notes Har’el, who was behind Airbnb’s first commercial campaign. “I never went to film school. I’m broke as fuck. I was never able to sustain myself until I got to direct commercials.” The initiative, which curates an easy-access online directory of female directors, editor, composers and cinematographers, counts major backing from Visa, P&G and Hewlett-Packard as pledges.

While she was busy setting up Free the Bid, LaBeouf was arrested in July 2017 in Savannah, Georgia, for disorderly conduct and later pleaded guilty to a misdemeanor charge of obstruction. Throughout the actor’s well-documented struggles, he and Har’el remained supportive of eachother’s work and they kept in touch.

Six years after she received her first email from LaBeouf, Har’el found another in her inbox, this time sent from a court-mandated rehab facility. It was the script for Honey Boy, which drew heavily on LaBeouf’s experience as a child star. “I’ve read things that Shia wrote over the years. I always thought he was brilliant,” she says. “But nothing prepared me for this script.”

Impressed by what she read as an insightful look at how masculinity is passed down from fathers to sons, Har’el saw an opportunity to examine gender roles, the pressures of Hollywood and even LaBeouf’s own troubled persona. “I think that there is a lack of awareness to the ways the expectations of masculinity shape our culture,” she says. “This film deals with it from a really interesting perspective.” 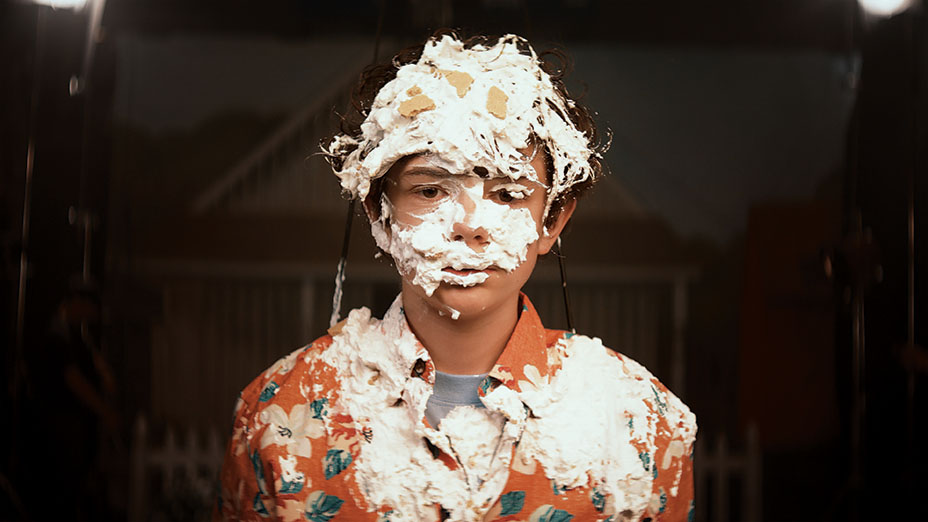 Har’el estimates that they went through 80 drafts by the time they wrapped the tight 23 days in Los Angeles.  In Honey Boy, LaBeouf plays the abusive father to a young actor, played by Noah Jupe, with the adult version played by Oscar nominee Lucas Hedges. The production was financed by Daniela Taplin Lundberg’s Stay Gold Features (the company behind Sundance stand-out Patti Cake$), and counts Anita Gou and Automatik’s Brian Kavanaugh-Jones as producers. Screening in the U.S. Dramatic Competition, the movie is looking for distribution out of the fest with Endeavor Content and CAA co-repping.

Har’el admits that there were challenges in examining masculinity from a female perspective. “There is this perception that women directors only have to make movies about women’s topics,” she says. “It was a challenging thing to say, ‘No, I’m actually going to make a film about a little boy and his father, but I’m going to show things that you maybe wouldn’t have seen if a man directed it.'”

She credits LaBeouf, 32, with inspiring her to embrace the challenge: “Shia is one of the most fascinating examples of somebody who is really trying to take ownership of his life in a world that doesn’t want to let him have it, both as a man and as an artist.”

After Sundance, Har’el hopes to return her focus to Free the Bid. (The photographer who shot Har’el for this story was happy to tell the director she’s among the women featured on her website.) Har’el, executive director Emma Reeves and their team have grown the operation to an international level, with global ambassadors helping to expand the initiative from England to Chile. They have now set sights on the larger entertainment industry, assisting with Hollywood’s well-documented parity issue.

“I’ve made my first narrative film and I see myself more equipped to become a voice in that arena,” says Har’el. Free the Bid was one of the organization chosen by CBS Corp. to receive part of ousted chairman Les Moonves’ would-be $20 million severance package. Like her previous work, Har’el knows Hollywood’s pervasive representation issues should not be viewed as black-and-white. She explains, “If we want to create change, stop looking at things from a binary perspective.”

The Sophomore Slump: Crunching the Numbers on How Male and Female Filmmakers Fare Post-Sundance