Director Jon Turteltaub knew he was gonna need a bigger shark. After all, if you’re going to tackle the genre these days, you’d better bring something new to the table, since the undersea apex predator has been reimagined in countless forms, from flying sharks to robot sharks and, yes, even zombie sharks.

So, for his waterborne action thriller The Meg, the 54-year-old director, whose career has bounced between smaller fare like 1993’s Cool Runnings and ?big-budget studio spectacles like ?the National Treasure franchise, decided the best course of ?action was to go big — really big. Arriving in theaters Aug. 10 from Warner Bros., The Meg pits action star Jason Statham against a giant prehistoric shark called a megalodon. Lured to the project by producer Lorenzo di Bonaventura, Turteltaub finished principal photography in December 2016, with the film’s hefty budget (studio insiders say $130 million, but sources peg it as high as $150 million) ensuring that the 90-foot-long beast didn’t look, as he puts it, “really stupid.”

The Meg also marks Turteltaub’s first international co-production; the movie was co-financed and co-produced by Gravity Pictures, the film studio of entertainment conglomerate China Media Capital, which recently raised $1.5 billion. “A strong, healthy Chinese film industry is going to teach us more about China than CNN is,” says the L.A. native. Set against the thematically appropriate backdrop of the Pacific, Turteltaub sat down with THR at the Malibu home he shares with his wife, producer and philanthropist Amy Eldon, and their three children, to discuss the anxieties of making a big-budget studio movie and the advice from Jerry Bruckheimer that he didn’t heed. 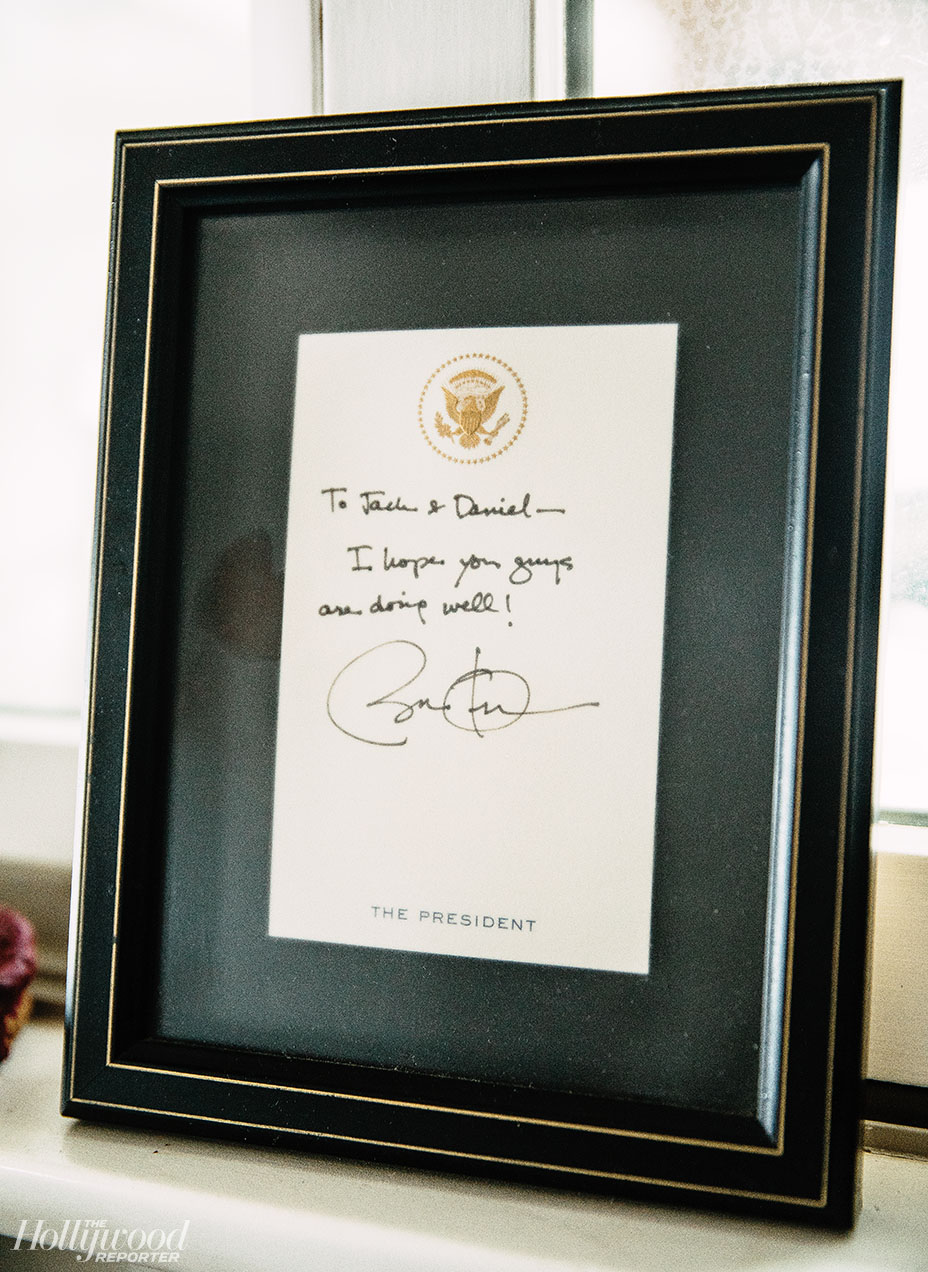 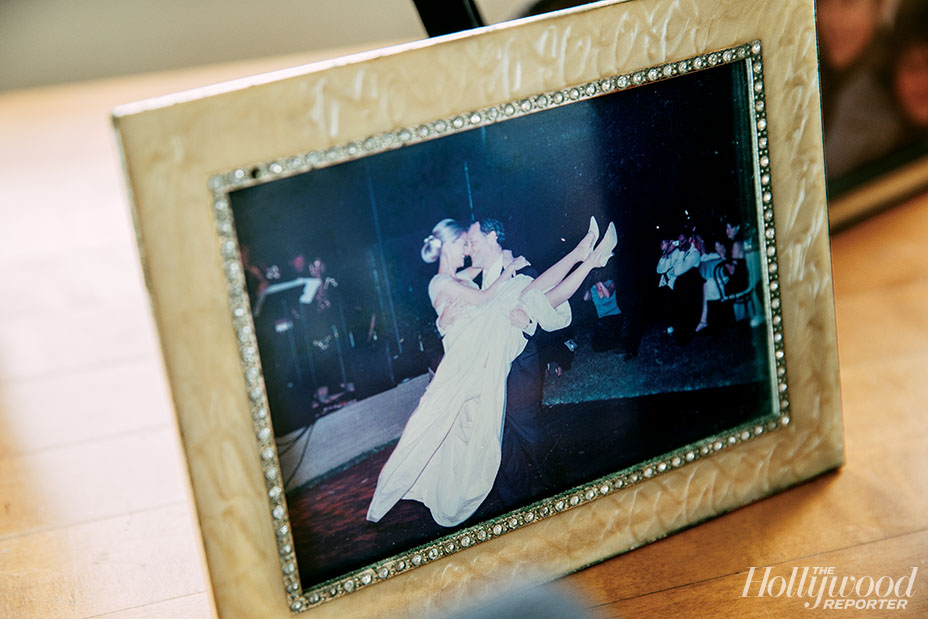 How do you make a modern shark movie in Hollywood?

I get asked the shark-movie question a lot. I’m not totally sure there is such a thing as a “shark movie.” After Jaws, the shark movie became a thing, but it also became a pretty pointless thing compared to Jaws. So how do you exploit what Jaws got everyone interested in, knowing you’ll never be that good? I remember when I was making Cool Runnings and someone saw an early cut and they said, “It’s pretty good.” And I said, “What do you mean pretty good? Isn’t it awesome?” — as a joke. And they said, “Well, it’s not like you set out to make the greatest movie ever.” And I realized, yes, actually, I did. Every director on every movie sets out to make the greatest movie of all time. And along the way, you have realizations that that’s not going to happen and you’re just trying to make the best movie you can. I probably wanted to be a moviemaker because of Jaws, so truthfully, I set out to make the second best shark movie of all time. And I hope we did it.

What is it like making a blockbuster that isn’t based on a well-known IP?

These days it’s scary. My job is to just make that movie, but I’m fully aware that in the marketplace, in spite of the public complaining that everything is ?a sequel or a superhero, they’re not living up to their complaints with the tickets they buy. It does give you plausible deniability for your lack of success. (Laughs.)

What did you take away from making a Chinese co-production?

When you enter the film business, it doesn’t take long to realize that once a film starts shooting, it is a train wreck that you cannot stop. In development and in postproduction, you can maybe get more involved [as a financier]. And they did. That’s normal. [But] in this case, it’s hard to anticipate the needs because you don’t know what their cinematic sensibility is and you don’t know what their system requirements are. There’s a lot to be said, written and studied about the Hollywood-China relationship that’s probably best done in a book and not by somebody about to release a movie.

How have you seen studio franchise filmmaking change since the ’90s and 2000s?

I’ve been through eras where ?the studios want to make as many movies as possible and as few movies as possible, as expensive as they can be and as inexpensive as they can be. If you look at an action film from 25 years ago, there were two action scenes, right? Now they have two nonaction scenes. The audience just wants more and more and more. They want lots of cool shit. [But] if [audiences] don’t give a shit about the people in the movie and the characters, then they don’t go. It’s awesome to watch Iron Man blow shit up, but you go to see Tony Stark be the smartest guy in the room. That said, if the effects in a Marvel movie stunk, people would be pissed. So they didn’t get any cheaper. On every single movie, either the visual effects house is getting ripped off or the studio’s getting ripped off. [That’s why] we have these companies going into and out of business. We haven’t figured out how to make that system fair and consistent. 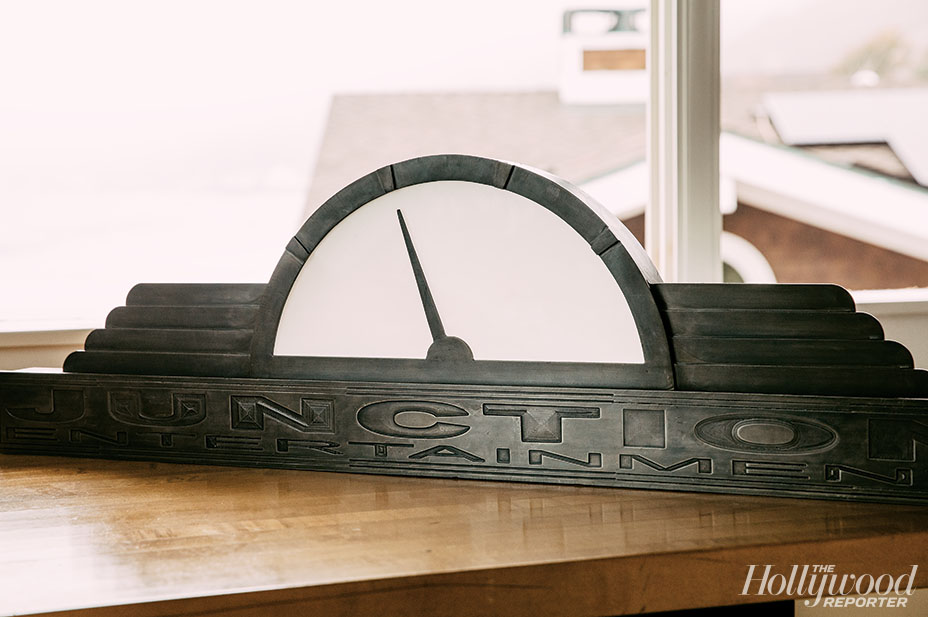 What’s the “cool shit” in The Meg?

Because it’s a first movie, not a sequel, you can’t just throw money at stuff. You’ve got to be smart and pick your spots. And our spot we picked was the shark. Jerry Bruckheimer always warned me and said, “Undersea movies are boring and don’t work.” Because everything is slow and it doesn’t feel real. And I realized how right he was when I suddenly found myself making a Jason Statham action film without gunfights, without fistfights and without car chases. What’s left? There was a lot of pressure on us to show the shark early and often because today’s audiences want to see it a lot. Here was the other big challenge: When you have a giant version of an animal, it immediately can look stupid and weird and “movie fake.” But you can tolerate a lot more when it has a face. King Kong is a brilliant movie character because you spend the whole movie fearing him and the last 10 minutes ?in love with him. You cannot fall in love with a shark face. They have no eyebrows, they don’t smile or frown, their eyes — you can never see the two eyes at the same time. It’s just the antithesis of what humans have affection for. And that limits you as a director. I want people to fear the Meg, but I don’t want them to hate it.

What would a National ?Treasure movie look like in ?today’s political climate?

It is amazing how many people in Washington assumed I was a Republican because the movie is patriotic. I think today the movie would do just as well and is even more needed. The National Treasure movies stay away from politics, but they stay true to political idealism. And it bugged me that conservatives thought that these are only conservative ideas. The ideas in National Treasure are all of us, neither conservative nor liberal.

Do you think there is room for ?a third National Treasure movie?

Every person I know wants to make National Treasure III, ?with the exception of the people who are in charge at Disney. ?They don’t feel it needs to be made. But Jerry and Nic [Cage] and I — Jon Voight and Helen Mirren and everybody else — we’re ready to go. 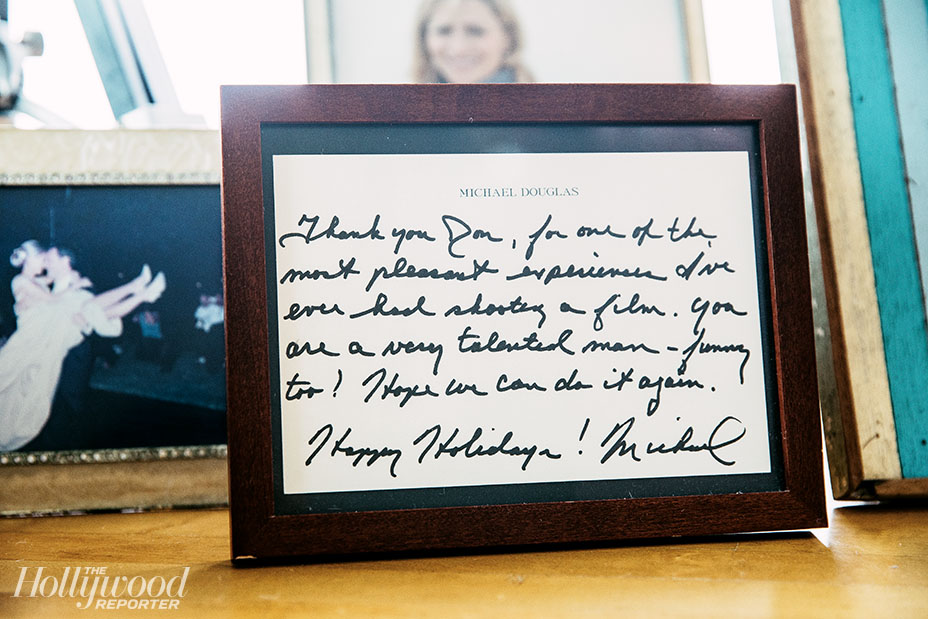 How do you think the Disney-Fox deal and other studio mergers will affect filmmakers?

Certainly the lack of variety of studios can easily make for a lack of variety of films. It’s hard to say what’s more significant, the fact that there aren’t as many studios as there used to be, or the fact that one studio has six studios inside it. Disney’s pulled these things together in a very smart way so that the people who are best at something focus on that thing. As a director, though, it might make the world a little cliquey. It gives you the advantage of being on the inside when you’re on the inside, but it also puts you on the outside, and [it’s] hard to break in. But I will say that with all the changes that have taken place over the years, it’s hard to put your finger on anything that has made movies better or worse. Movies are either good or bad for their own reasons. Whether you’re competing with TV, whether you’re doing it with black and white or color, whether you’re just making superheroes or just making romantic comedies, they find their way to suck all on their own.

How "Massive" Promotion Built 'Jaws' Into a Summer Blockbuster