The Meg has taken a surprising bite out of the summer box office, racking up $45.4 million in the U.S. opening weekend. In addition, the array of timepieces prominently placed on stars Ruby Rose, Li Bingbing and Jason Statham surely wound up watch aficionados.

Because we love a good “Hey, look at my watch!” moment in a film, here’s a trio of dive-friendly timepieces you can’t help but notice in The Meg’s quieter moments: 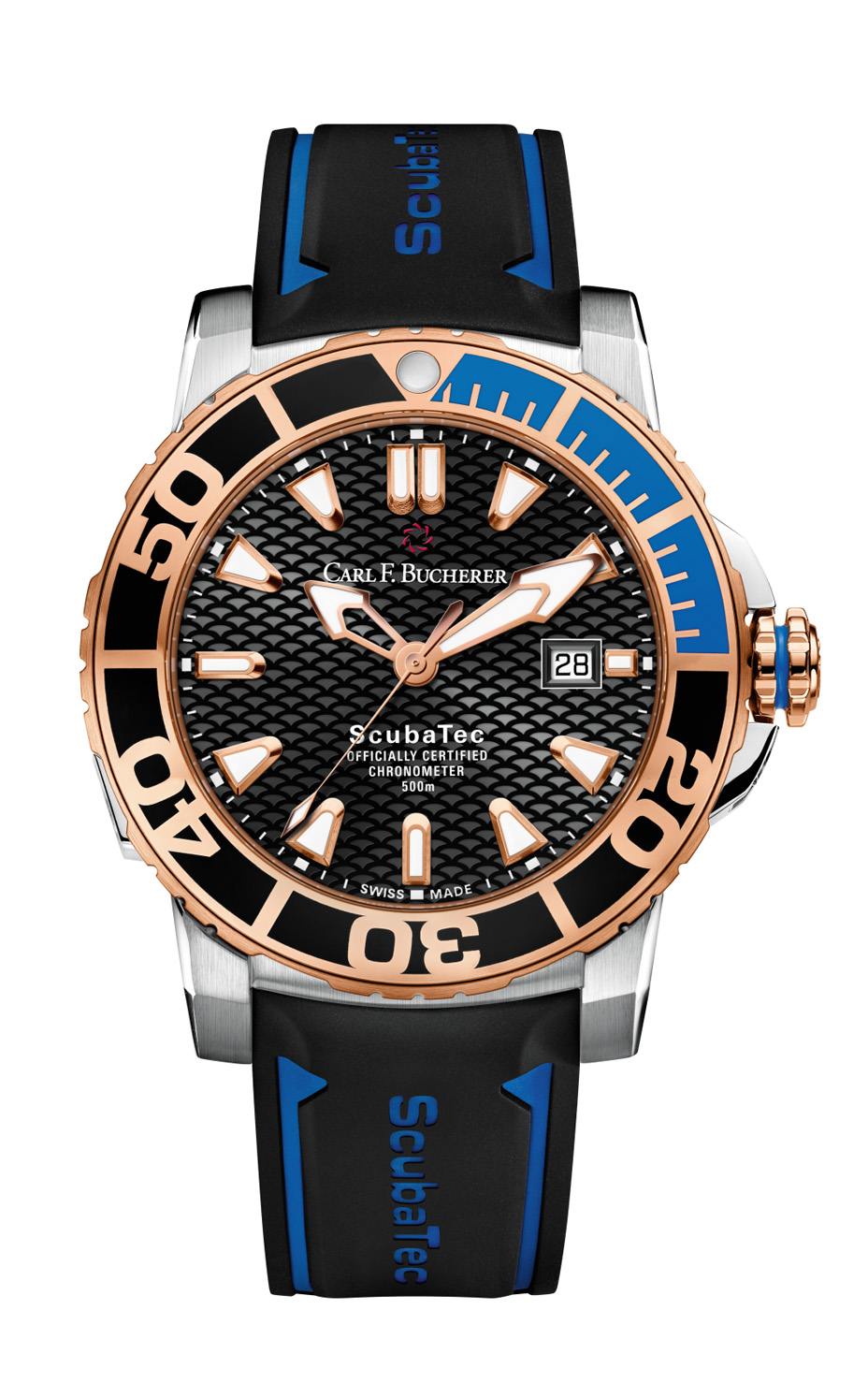 Carl F. Bucherer partnered with the production, showcasing its Patravi ScubaTec on Bingbing, who has been an ambassador for the Swiss brand since 2016. The 44.6mm chronometer in stainless steel and 18-karat rose gold is seen on Li’s wrist in every scene in which she appears. The $9,800 timepiece is water-resistant to 500 meters, so it’s a solid choice for her character, Suyin, an oceanographer. Carl F. Bucherer also exclusively sponsored the film’s Beijing premiere Aug 2. 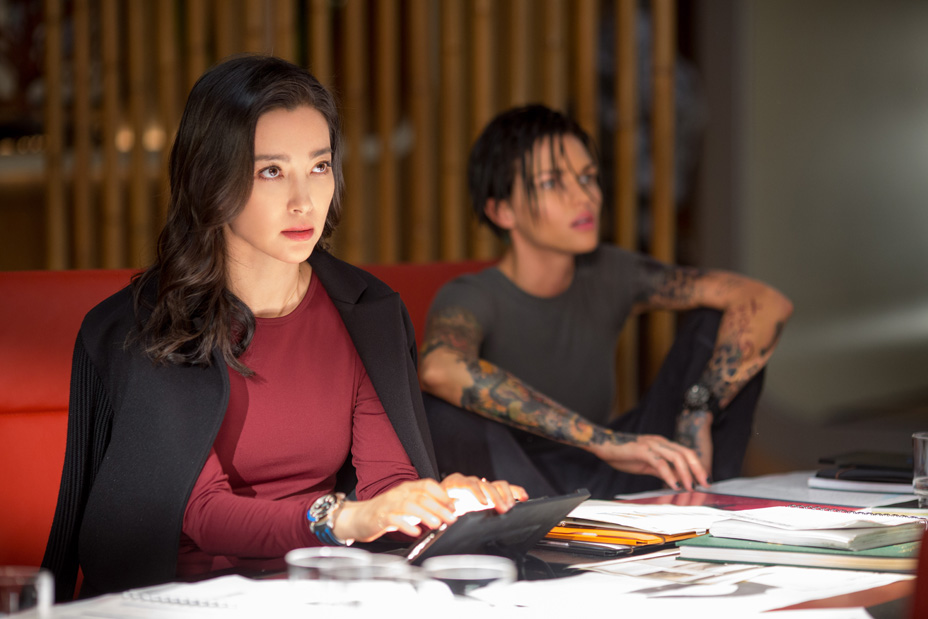 Jason Statham is a well-known watch fan who has sported Rolex, Panerai, Patek Philippe and IWC on recent red carpets. He wears the latter in The Meg, the Aquatimer Perpetual Calendar Digital Date-Month Edition “50 Years Aquatimer,” a mouthful of a name that commemorates the brand’s five-decade anniversary of its dive collection.

Limited to 50 pieces, the 49mm chronograph was released in 2017 and includes features such as a perpetual calendar and a proprietary case material that combines the lightness and durability of titanium with the scratch-resistance of ceramic. At $46,800, it’s also the priciest watch on hand in The Meg. 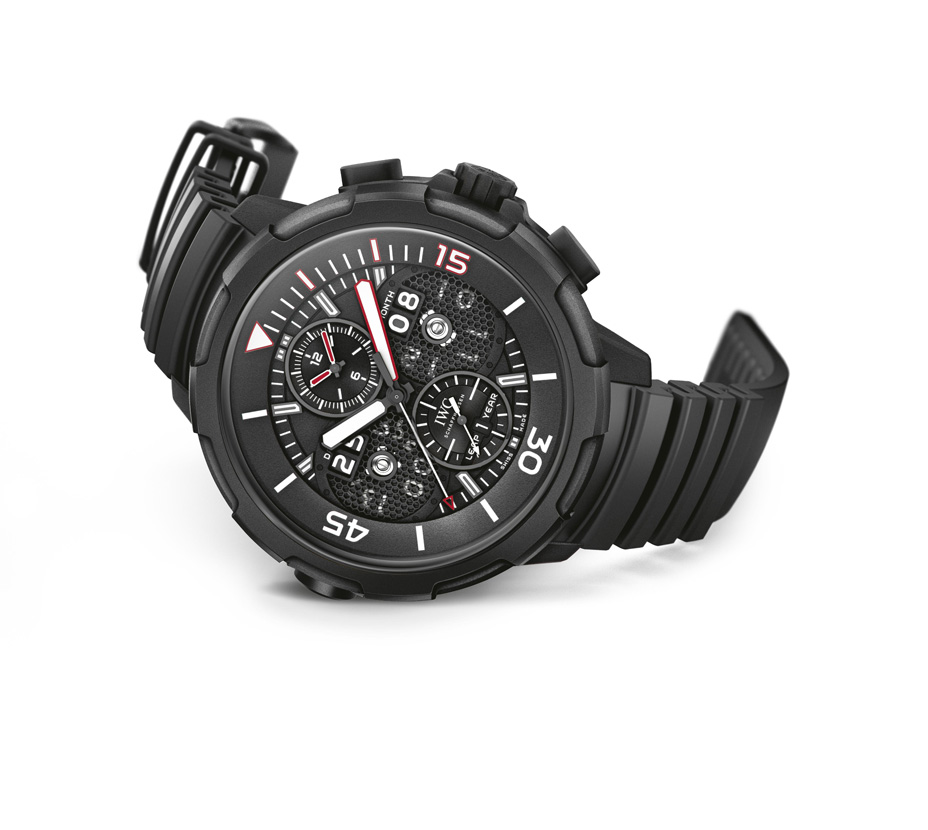 At the other end of the price spectrum is the watch worn by Ruby Rose. Her character, Jaxx, a scientist and engineer, wears the Prospex Men’s Solar Military Alarm Chronograph by Seiko. The 42mm watch seems to have been chosen largely for its bold look and the distinctive numerals that you also can find on more expensive timepieces by brands like Panerai and Bell & Ross. The retail price on this Seiko is just $395; the style has been discontinued, though it’s still available through sellers on Amazon. A rep for Seiko confirmed that the production didn’t go through the brand to secure the piece, saying its inclusion in The Meg “seems to be organic.” What a treat. 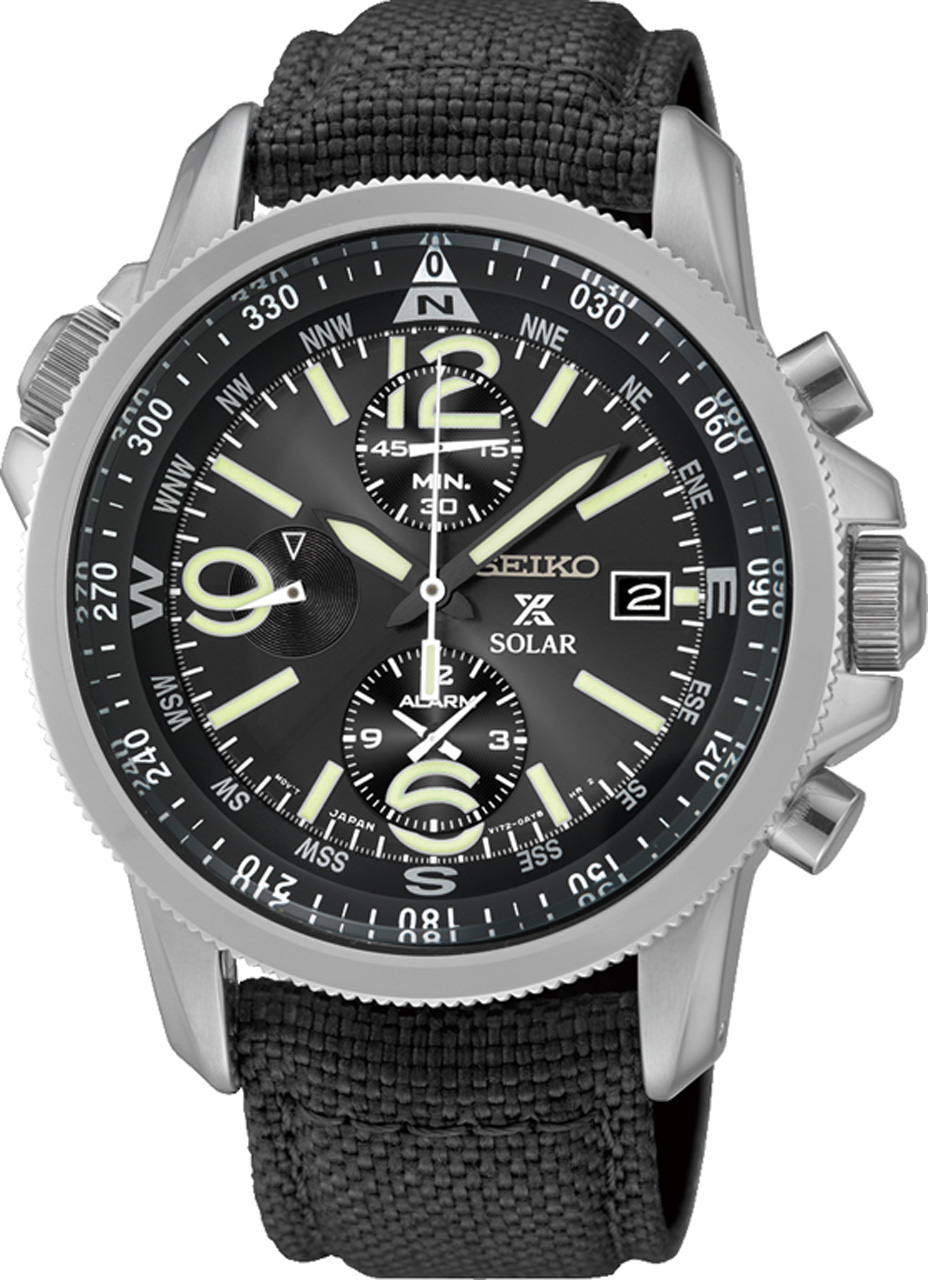