Prince Harry and Meghan Markle released their official engagement portraits on Thursday — and all eyes were on Markle’s black dress. 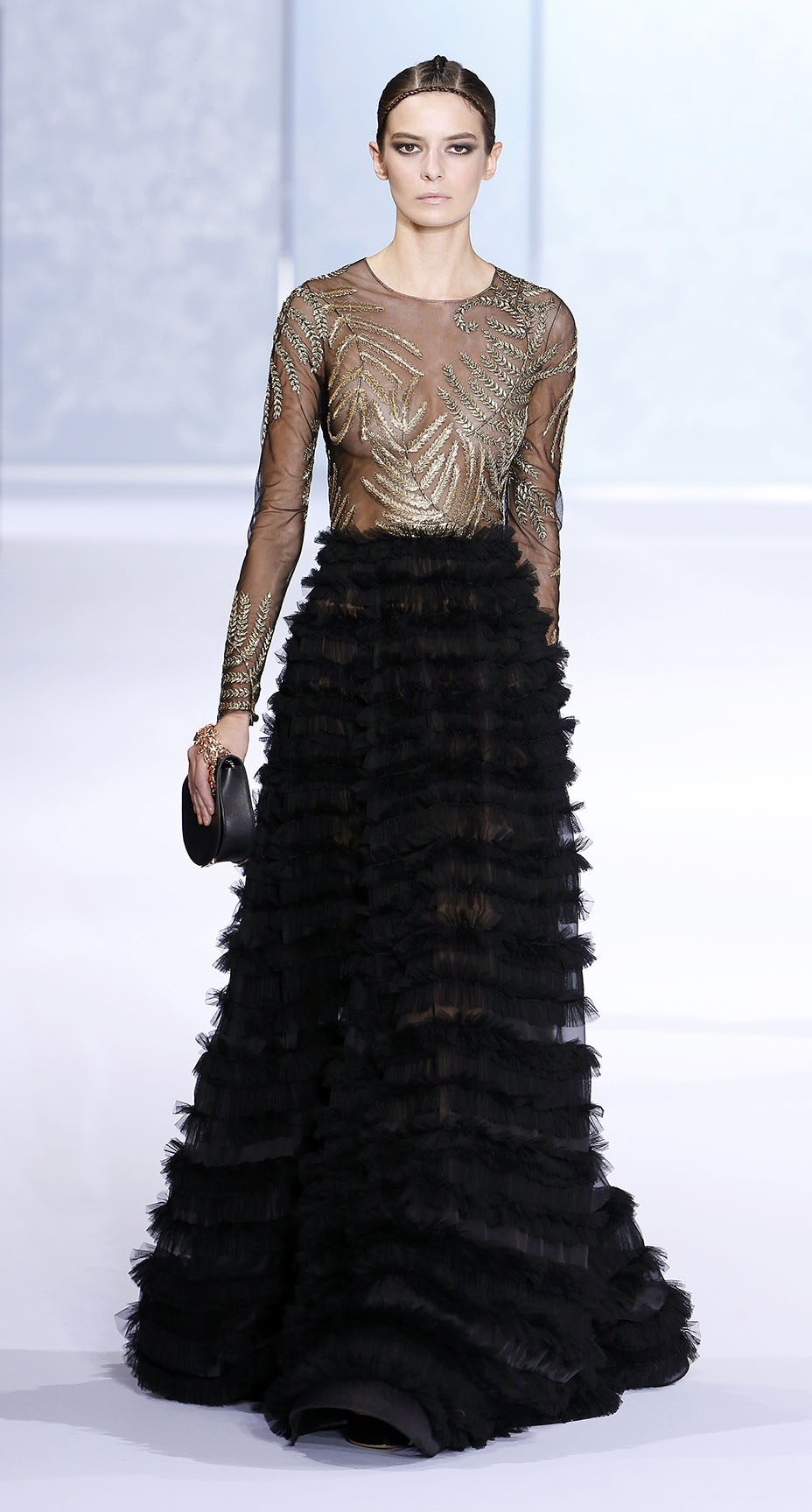 The photos, taken by fashion photographer Alexi Lubomirski earlier in the week at Frogmore House in Windsor, were released by Kensington Palace one day after Markle joined her fiance for the royal family’s pre-Christmas luncheon at Buckingham Palace, where she wore Self-Portrait, another London-based brand that’s a go-to for celebrities and street-style stars. 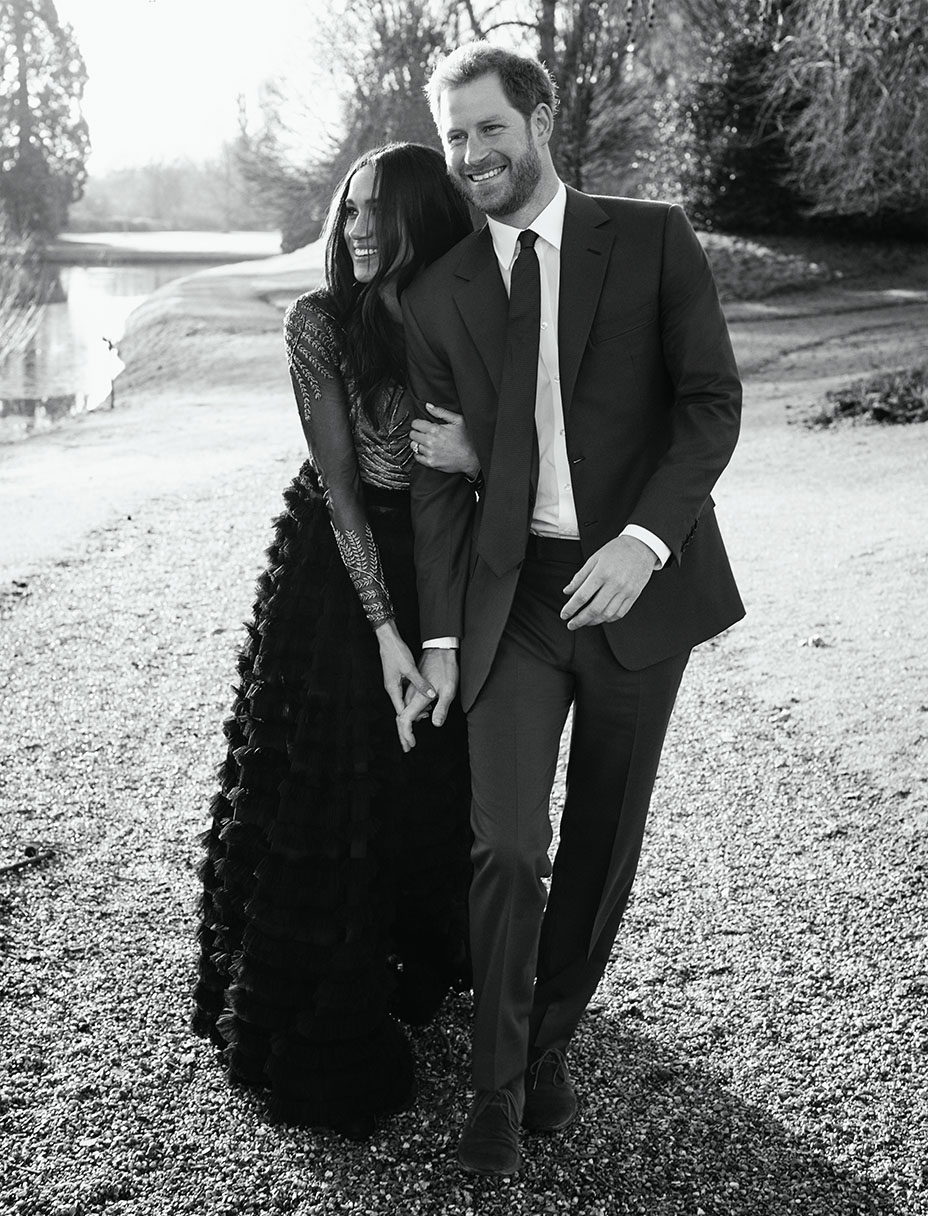 Markle continues to steal the show with her wardrobe. Earlier this month, when she made her first official royal appearance during a visit to the city of Nottingham, England, she stepped out in a navy double-breasted wool “Elodie” coat from Canadian brand Mackage, a black turtleneck from Austrian brand Wolford, a long camel-colored skirt from London-based Joseph and a maroon bag by Edinburgh-based Strathberry — with the latter two pieces selling out instantly.

The couple are set to tie the knot on May 19, 2018, at St. George’s Chapel at Windsor Castle. Perhaps Ralph & Russo will play a special role on their big day. Only time will tell.