Meghan Markle, the Duchess of Sussex, has released her much-anticipated charity clothing line that benefits Smart Works, an organization to help unemployed women in the U.K.

On Thursday, the palace released the capsule, called Smart Set, for purchase with one item being donated to Smart Works for each one bought.

Pieces include a one-button blazer ($246) and wool blend trousers ($148) from Jigsaw; a black grained leather tote bag from John Lewis & Partners ($135); a crepe shift dress from Marks & Spencer in black, blue and pink ($24); and a sustainable white blouse from Markle’s friend and designer Misha Nonoo ($125). As of Thursday morning, some sizes were already sold out, which is expected given Markle’s longstanding impact on the fashion industry, dubbed “the Meghan Markle Effect,” where pieces she wears often sell out in record speed. 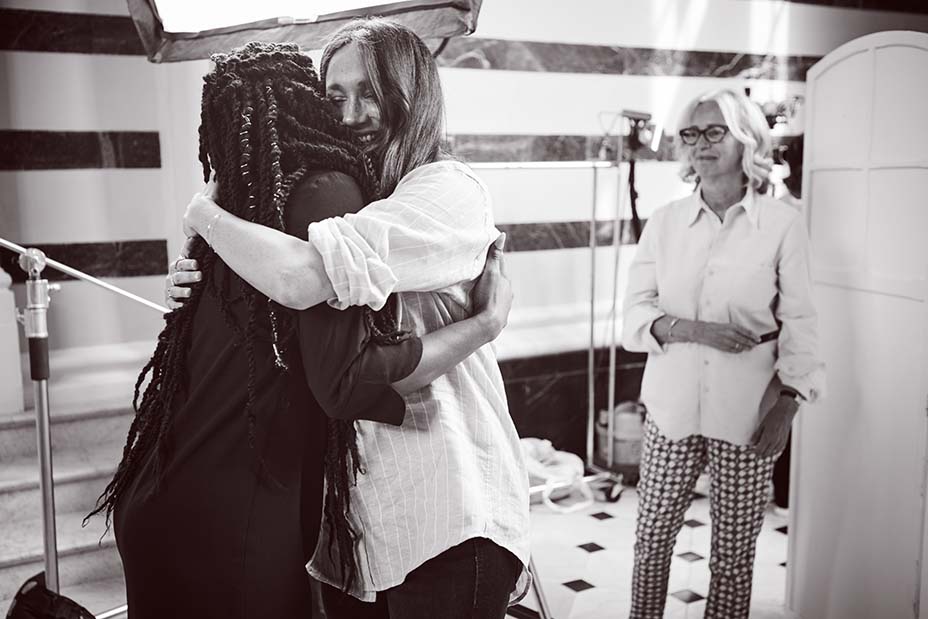 “Since moving to the U.K., it has been deeply important to me to meet with communities and organisations on the ground doing meaningful work and to try to do whatever I can to help them amplify their impact,” Markle said in a statement. “I am excited to celebrate the launch of another initiative of women supporting women, and communities working together for the greater good. When you buy any item in the Smart Set Capsule Collection for Smart Works, the same item will be given to a Smart Works client, and with it, the confidence and support she needs to enter the workforce and take an important step in building a career.”

The royal thanked the brands for “placing purpose over profit and community over competition. In convening several companies rather than one, we’ve demonstrated how we can work collectively to empower each other — another layer to this communal success story, that I am so proud to be a part of.” 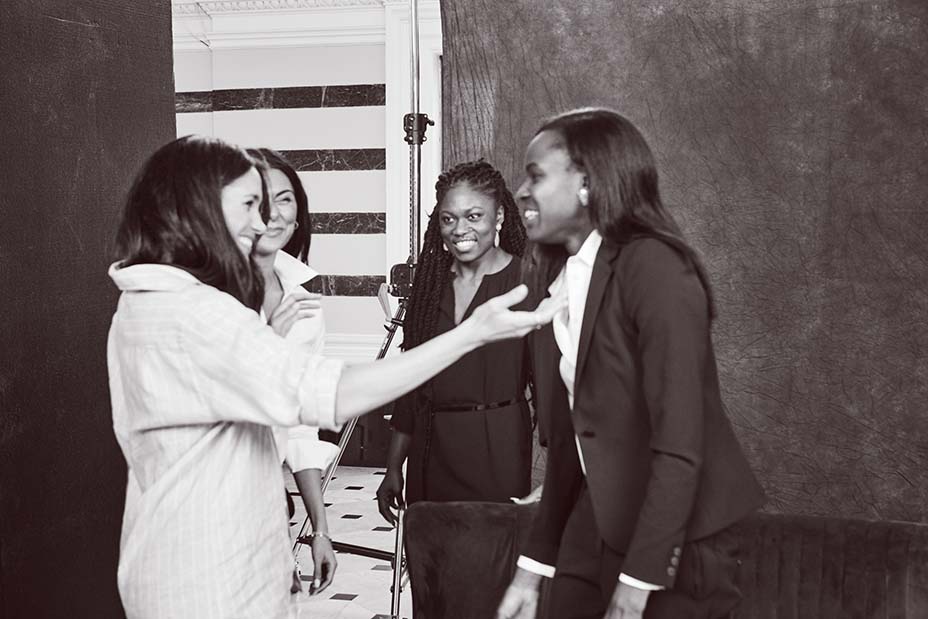 “Empowering women has always been my goal as a designer and I was thrilled our brand could support so many women’s professional pursuits in this special partnership,” Nonoo added in a statement.

The Smart Set designs are similar to Markle’s own sense of style, which often features pointed-toe pumps, loose dresses, neutral pants, classic blazers and statement coats for a professional tone.

Last September, Markle wrote the foreword of the Together: Our Community Cookbook ($12.30) with the women of the Hubb Kitchen in Grenfell as a charity project. This fall, she guest-edited the September issue of British Vogue.

Since its founding in 2013, Smart Works has helped 15,000 women enter the workforce with training and dressing. 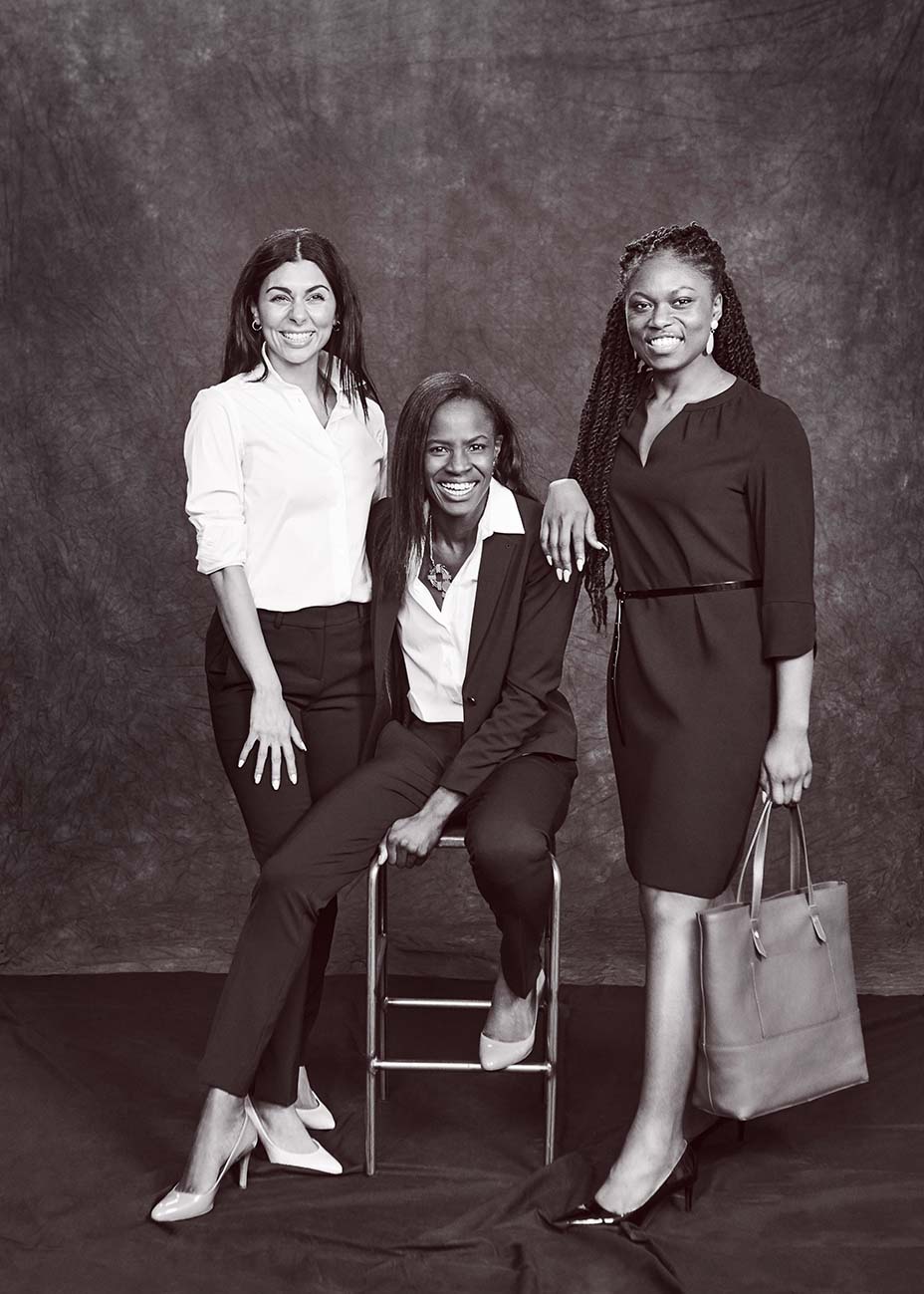 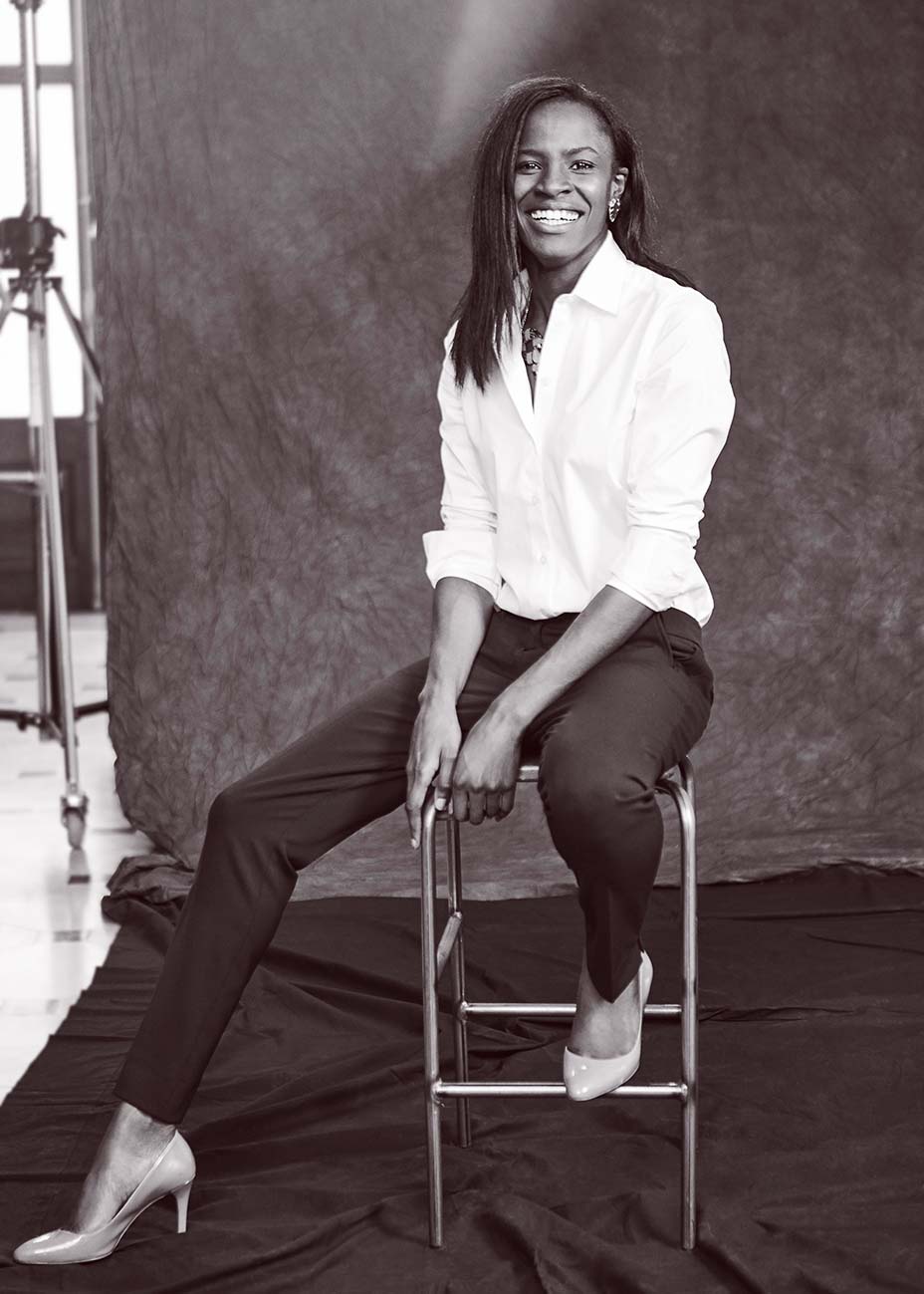 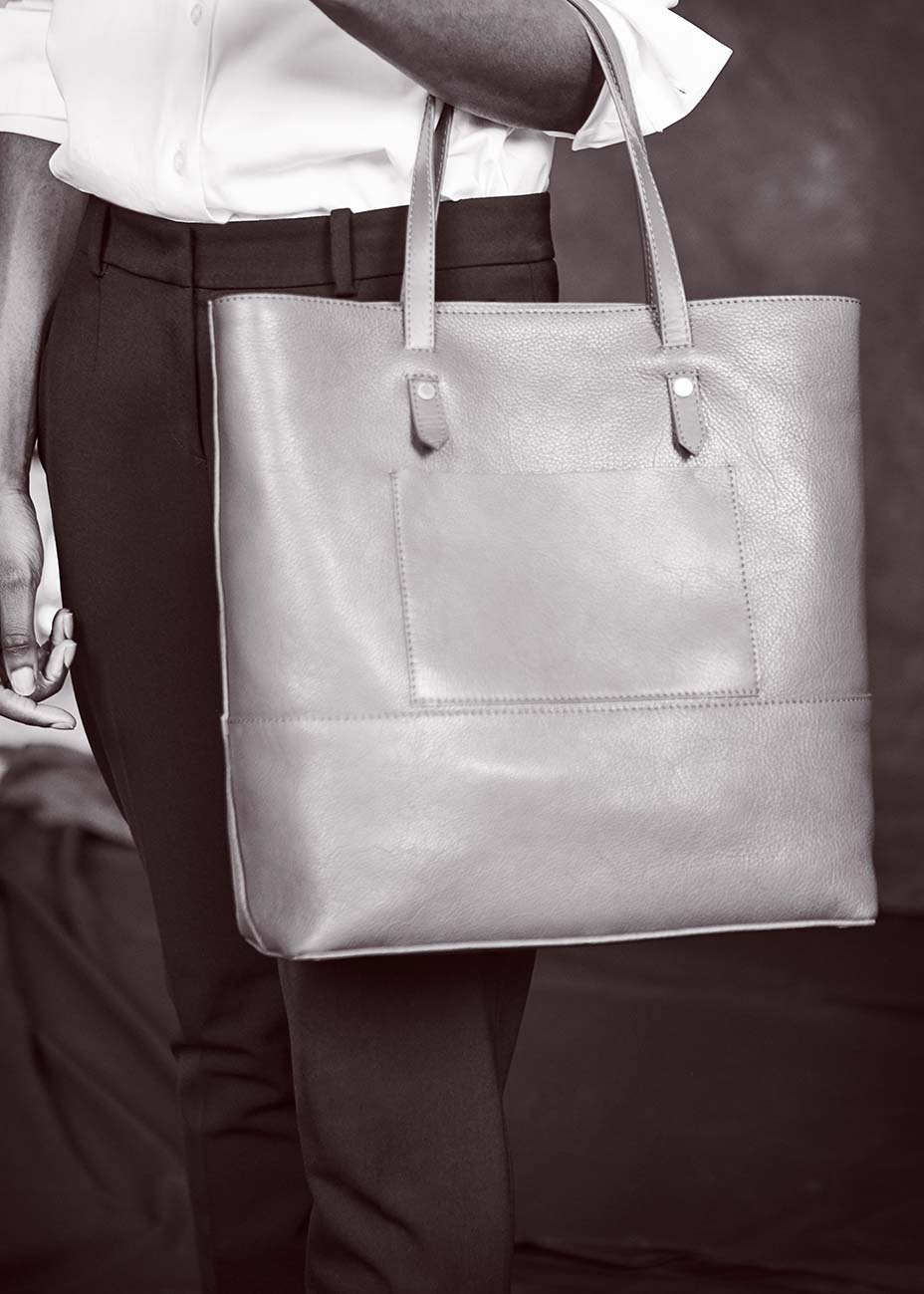