Joining the ranks of luxe Los Angeles vegan eateries such as Gracias Madre and Crossroads, Fresh has opened its first U.S. location in the 5,000 square-foot former Serafina space on Sunset Boulevard. The Toronto restaurant chain has already made fans of Jake Gyllenhaal, Jessica Chastain, Natalie Portman and Bill Hader with favored dishes such as quinoa onion rings and squash tacos (Jared Leto and Meghan Markle also frequented Fresh when Suicide Squad and Suits filmed in Toronto.)

“Perhaps it’s obvious, but there was no use of leather,” says Cuff co-owner and designer Kristi Bender. “We incorporated lots of natural stone, organic and lush textures in tiles and fabrics, and we let the juices inspire many of the colors — think shades of honeydew, cantaloupe, pomegranate and the dark, almost blue-green of kale.” 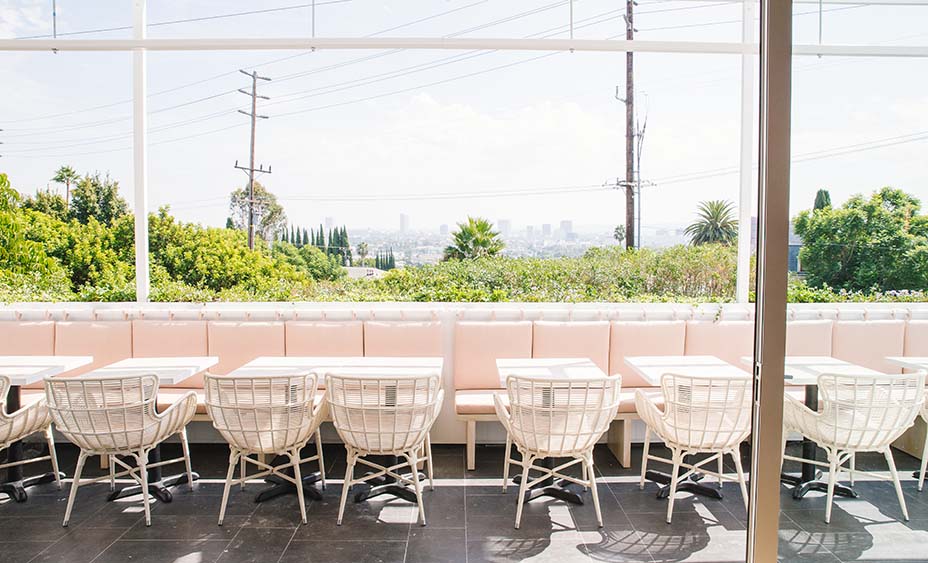 Tal and Koules expect that diners will love the charred greens and feta flatbread, buffalo cauliflower, nachos and a true Cali-Canada mashup: vegan poutine. (With non-vegan poutines, cheese curds and gravy top the fries.) Beverages service both detox and retox goals, with Fresh’s branded cold-pressed juice collection handled by Atwater Village’s The Juice LA, and a craft bar program including cold-pressed margaritas, botanical gins and kombucha prosecco spritzers, along with beer and wine. Not all spirits are vegan, but at Fresh they are: Tal met with the founders of many local distilleries and breweries to form a list that met animal-free standards. 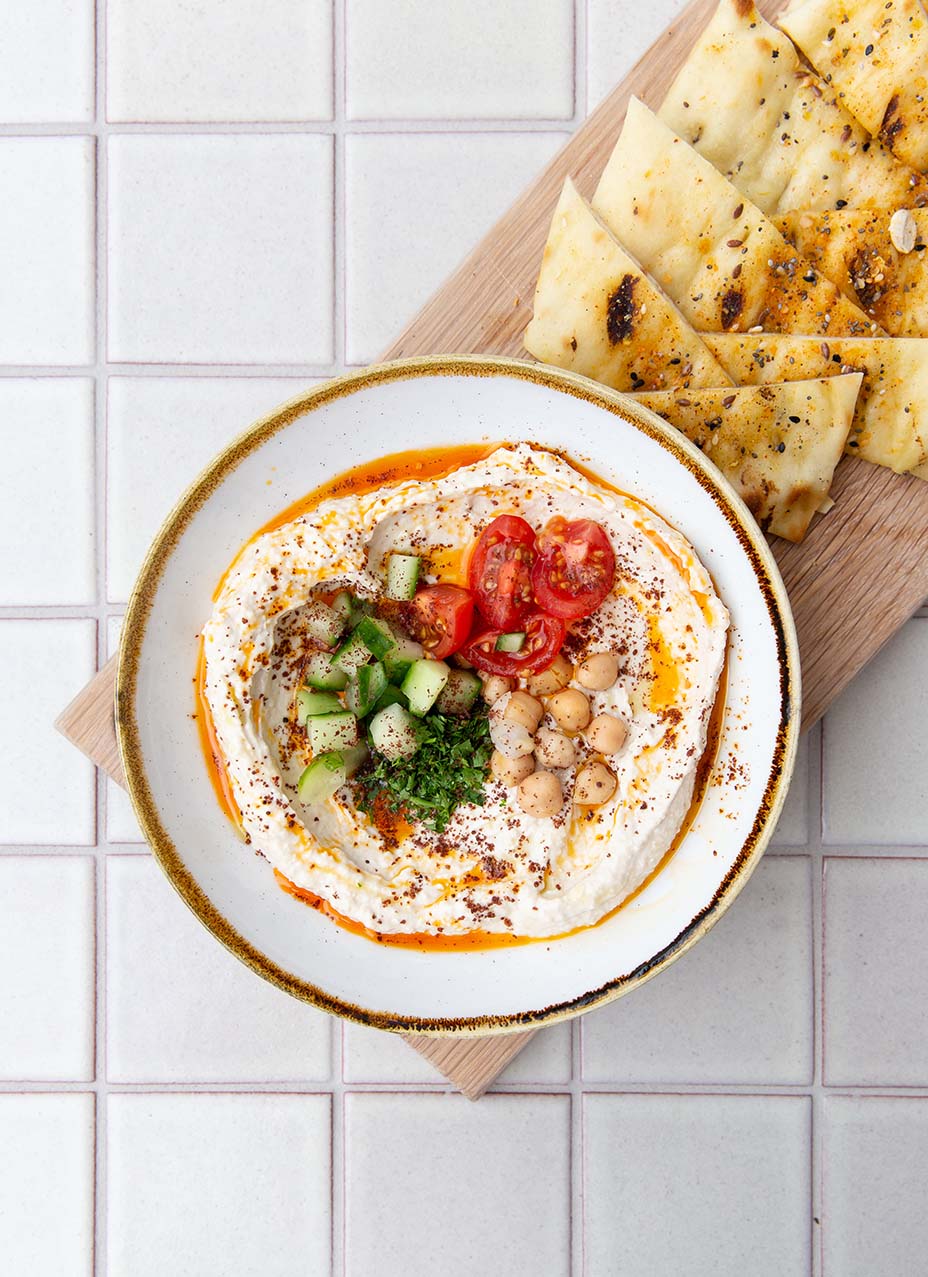 Opening a restaurant in Los Angeles was a longtime dream for Tal, who put college on hold when she opened her first pop-up juice bar Toronto in 1992, where she says Aerosmith frontman Steven Tyler used to come to shoot wheat grass when he quit heroin. The success of that pop-up encouraged Tal to open the first Fresh, serving juices and plant-based dishes made from scratch. Over the years, Fresh multiplied into five restaurants in Toronto, with a sixth location set to open next spring. 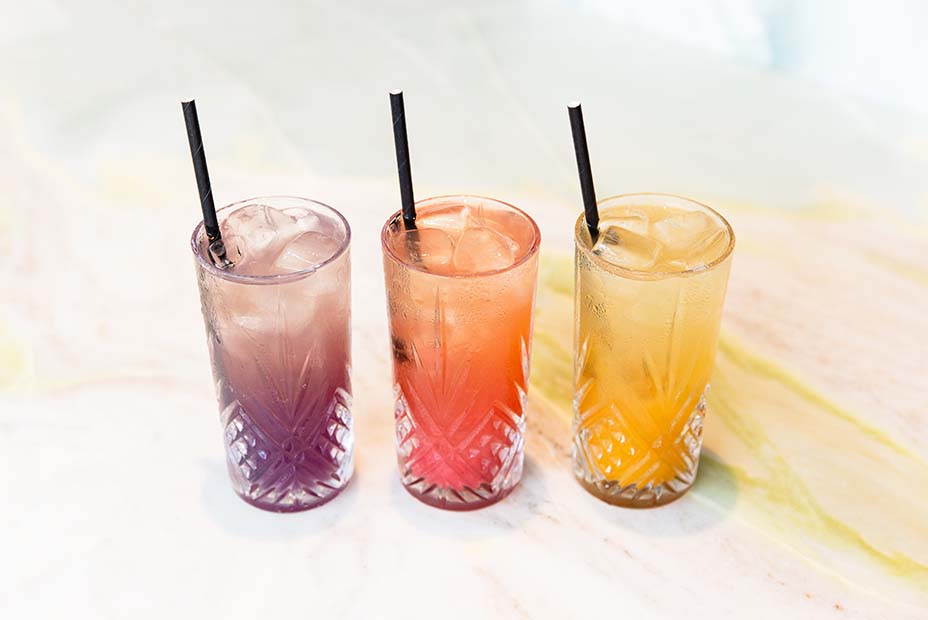 Seven years ago, Tal began travelling regularly between the city nicknamed “Hollywood North,” for its frequent hosting of film and television shoots, and Los Angeles. Her admiration of Koules’ successfully and authentically transplanting her Toronto flagship restaurant Terroni to West Hollywood is what led to their Fresh L.A. partnership.

“Over the years there have been many L.A. natives who travel for work to Toronto, who discover and fall in love with Fresh while filming for months at a time up there. We’re really excited to bring Fresh to them for a change,” says Koules. “And just like with Terroni, it’s a basic and authentic yet somewhat selfish move for me. I just miss eating at Fresh. I want my kids to grow up eating at Fresh. So I decided I will bring Fresh to them.”