Selena Gomez Documentary 'My Mind and Me' to Open AFI Fest

In June, director Melina Matsoukas, known for helming music videos for top talent like Beyoncé, became the first woman of color to receive the American Film Institute’s Franklin J. Schaffner Alumni Medal (she’s from the class of 2005). On Nov. 14, she’ll reunite with her alma mater when Queen & Slim opens AFI Fest. The film stars Jodie Turner-Smith and Daniel Kaluuya as a couple who are forced to go on the run after a police officer is shot in an act of self-defense. Universal and Brad Weston’s Makeready are opening the $20 million drama in theaters Nov. 27. Matsoukas, 38, says one of her reasons for directing the film is Sandra Bland, an African American woman who became a symbol of the Black Lives Matter movement after she was pulled over in a pretextual traffic stop and died in jail three days later.

Your film has been called a modern-day Bonnie and Clyde. What do you think of that comparison?

It’s a diminishing way to describe our film, and a lazy way to understand it. I don’t like basing black films on any white archetype. Bonnie and Clyde were criminals; Queen and Slim are very much not. They are two people that are brought together by this shared experience and they are fighting for their lives. And they fall in love throughout the story. It is a very singular experience.

What movies did inspire you?

I looked to many. Belly is always one of my favorite references of all time, in terms of lighting and portraiture of black people and black skin and also the culture and the community. It’s very much underrated. I also love foreign films. One that I kept going back to was Y Tu Mamá También. It’s a wonderful road movie.

I’ve read that you were once pulled over for no apparent reason.

I was home visiting my family in New Jersey and was in a nice car that had out-of-state plates. I was pulled over because I was profiled. It’s a terrifying experience that many people of color can relate to. It’s also an energizing one when you know you’re in the right. I stuck up for who I was. In that moment, I called my mother because I was so upset with this cop. She was very fearful. Many black mothers fear for their children’s lives every time they step out the door in the world that we live in.

How did that experience inform your decision to direct this film?

That experience came to mind, and very much Sandra Bland’s experience. I watched so much footage of black people being pulled over by cops, and Sandra Bland was one that I watched repeatedly. I saw so much of myself in her experience. Like me, she could be any black woman on any day. She was standing up for herself and she was furious at the time. He was blinded by her blackness and couldn’t stand for that.

What is it like to be a black woman directing in Hollywood in 2019?

We’re kicking the doors down and we’re making people pay attention. I think everybody wants to be a part of pushing the culture forward and creating change. We’re making strides and supporting each other. We’re making it difficult for people to ignore us. A big part of the problem is that the conversation of diversity only comes up when it is people like me. It’s unfair to put that burden on other people of color. It needs to be a pattern that takes place within every studio and every crew and every film set and every TV set. It shouldn’t only be on people of color to hire people of color. 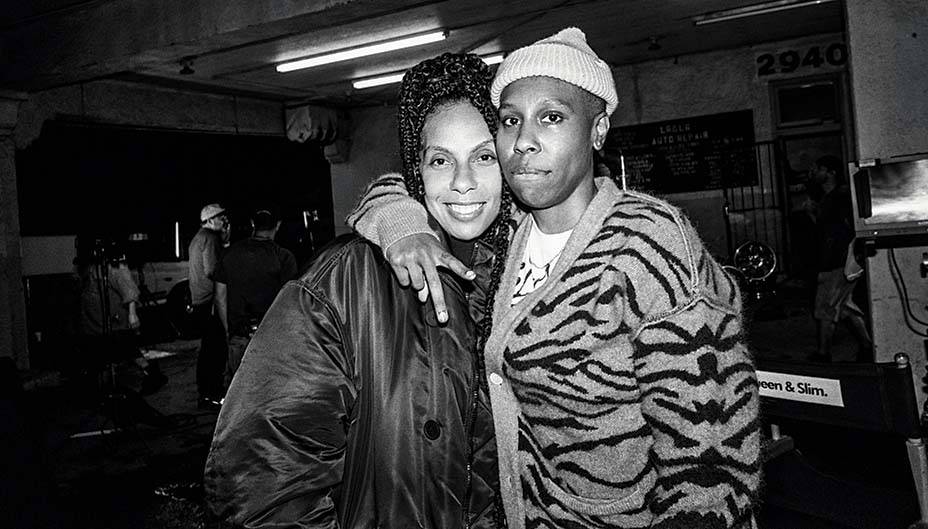