Fashion-forward men in Hollywood continue to bust out of the boredom of the typical black two-piece tuxedo. At Sunday’s 25th annual Screen Actors Guild Awards, metallics ranked high among menswear trends, in both jackets and accessories.

Henry Golding, in Tom Ford’s Atticus jacquard cocktail jacket in gold, and SAG Award winner Darren Criss, in a custom Emporio Armani evening jacket in navy blue and silver, kicked off the night of shine from A-list men. But it was Chadwick Boseman, who earned buzz at the Golden Globes for his bespoke silver Versace evening suit, who once again topped best-dressed lists for a look that was equal parts luxe and non-traditional. 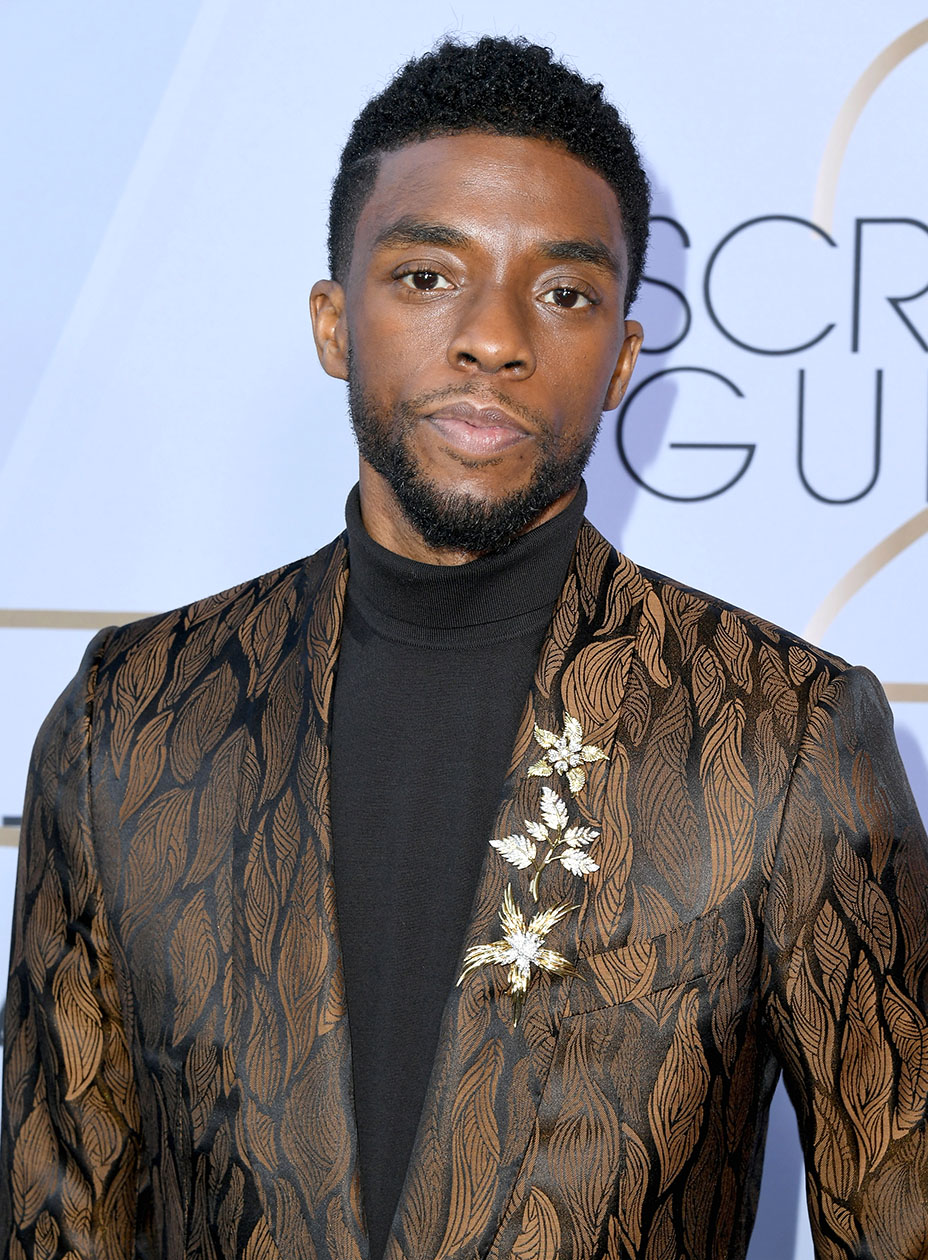 On the jacket’s lapel, Boseman and his stylist, Ashley Weston, added a trio of clips from the Tiffany & Co. Schlumberger Collection. Based on pieces created by famed French jewelry designer Jean Schlumberger, the three clips – dubbed Five Leaves, Paris Flames and Floral Leaves – are crafted in 18-karat yellow gold and platinum and embellished with white diamonds, and are priced between $12,800 and $23,000 each. 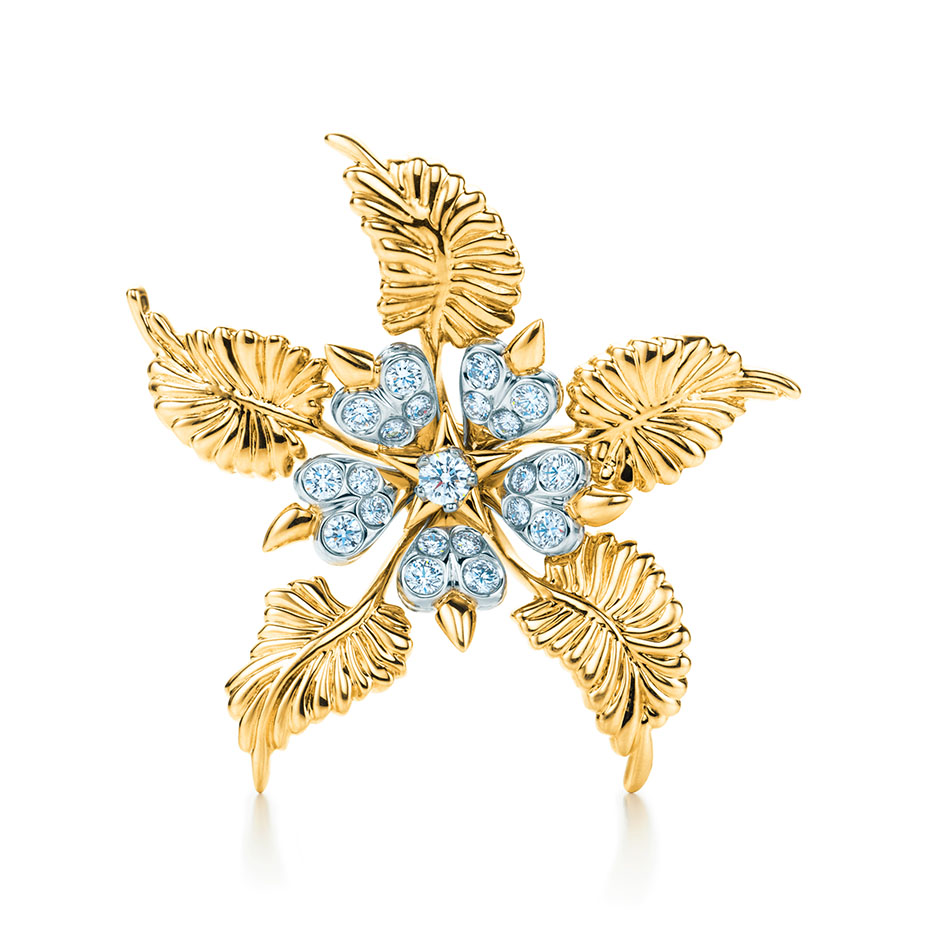 This isn’t the first appearance of brooches on men’s lapels during the 2019 awards season. At the Golden Globes, Pose’s Billy Porter wore a quartet of floral brooches by Oscar Heyman, while Michael B. Jordan wore a vintage 1934 diamond brooch in 18-karat white gold and platinum from Cartier’s archives. At the SAG Awards, Jordan eschewed the jewels and opted for color and shine in the form of an embroidered harness as part of his custom Louis Vuitton tuxedo.

Another style star emerged at Sunday night’s SAG Awards by including a brooch with his tuxedo: Parker Bates subbed in a jeweled clip in place of a bow tie with his dark gray DKNY jacket and Appaman trousers. The This is Us actor is getting an early start on his fashion-forward thinking: He’s just 11 years old.

The Top 10 Earrings at the SAG Awards Were Big, Bold and Beautiful