Suspiria has been one of the most hyped films of the year, with director Luca Guadagnino saying he hopes the movie “comes across as a relentless experience that’s going to go deep into your skin all the way down into your spine.” The remake of the Dario Argento-helmed 1977 horror pic about a dance school run by witches stars Dakota Johnson, Tilda Swinton, Mia Goth and Chloe Grace Moretz.

But beyond the fear factor, audiences can relish in seeing another world created by Guadagnino, the filmmaker known for having an eye for all things beautiful. Set in 1977 Berlin, Suspiria, whose look was inspired by Rainer Fassbinder films of the time, plays out as a 152-minute fever dream tribute to all things ’70s.

Giulia Piersanti, who did the costumes for Guadagnino’s previous films A Bigger Splash and Call Me by Your Name, worked closely with the director to realize costumes from the era around the German Autumn terrorist attacks. From draped robe constructions to floor-grazing gowns, Swinton’s powerful outfits become more and more witch-like as the film progresses. Johnson’s clothes also transform from plain leotards when she is first finding her feet at the school to swinging dresses after she builds her confidence. 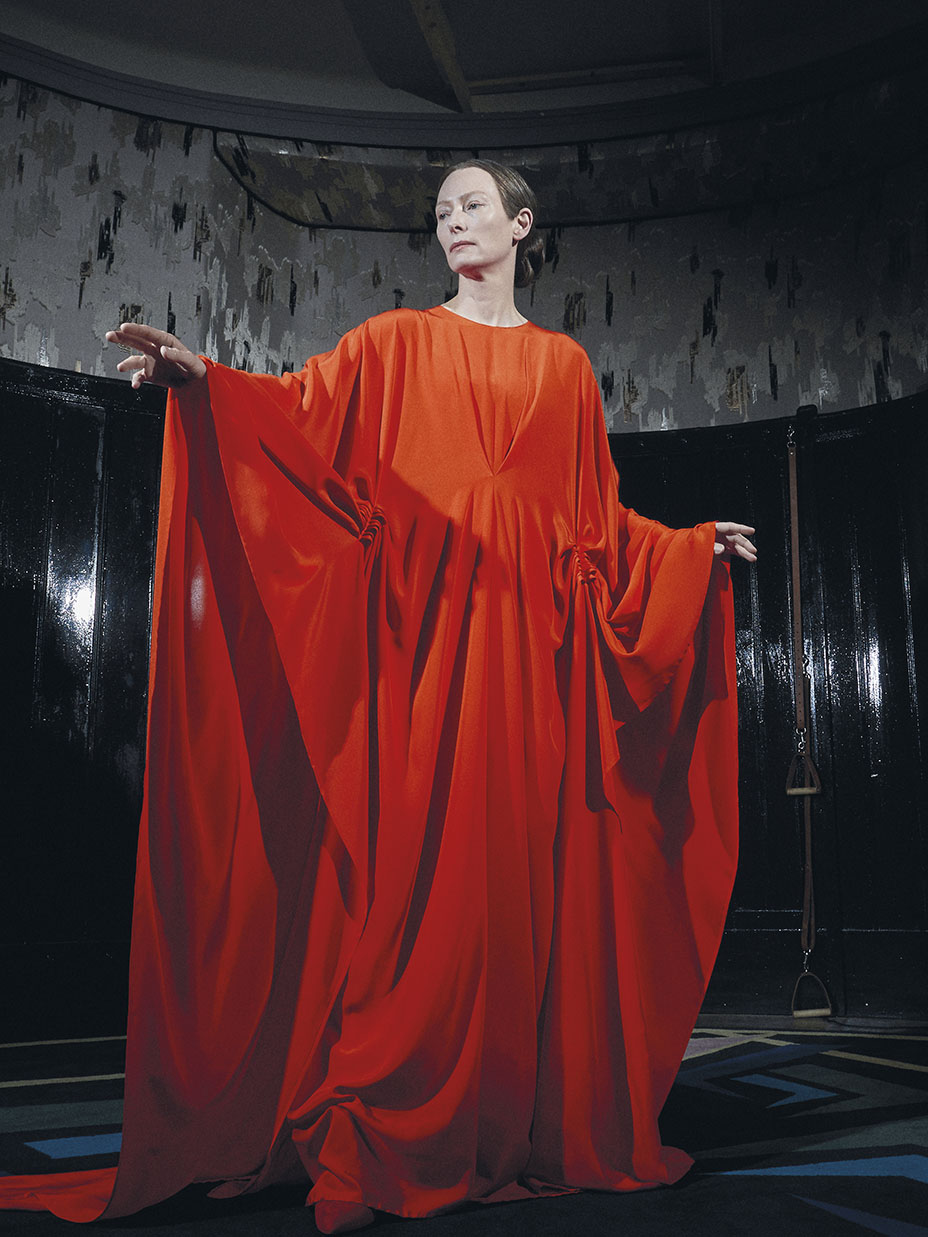 For Goth, the British actress of Canadian and Brazilian origin who plays Sara in the film, the costumes were key to getting into character.

“I’d always wanted to work on a movie where the fashion was so fabulous and glamorous and just beautiful,” she says. “The costume designer did a great job, and it definitely was a treat to wear those clothes. It just helps you understand your character. It changes the way you move, how you hold yourself. It was immensely valuable.” 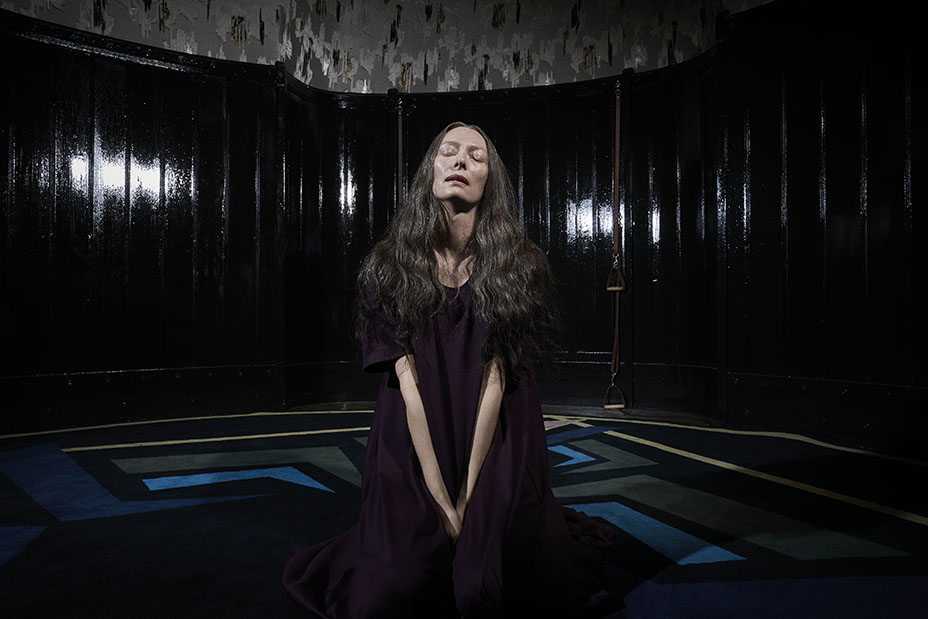 Guadagnino asked Piersanti to make the costumes colorful, but not necessarily bright. They sought out moody “browns and blacks and blues and greens, all muted and juxtaposed, so that we could in a way encompass this idea of a German autumn,” said Guadagnino. “That’s why the colors are not primary. They do not pop at you. I hope that they infiltrate you and they go deep into you.”

Piersanti went deep into fashion history to pull inspiration for the movie, including rummaging the shelves of Nowar Vintage, a warehouse in Prato, Italy, that is a favorite among film crews. The resulting costumes are true to the period, but also could easily be imagined on Gucci or Prada fall ready-to-wear runways. 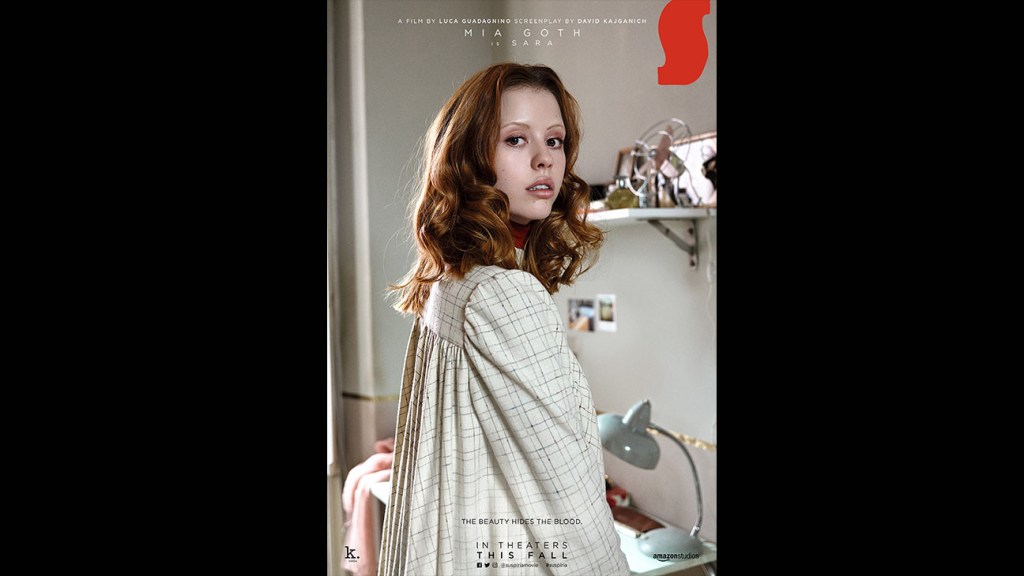 Goth wasn’t able to keep any of the set wardrobe, but that doesn’t mean she didn’t want to take something home.

If Goth could have taken one thing to incorporate into her daily wardrobe, the actress would have chosen “the camel-colored cape” she wears when braving the Berlin weather, a boxy construction in keeping with the masculine-inspired shapes of the era.

“And then there was this pink kimono I wore when I was counting steps. I love that,” she says. “It was stunning.”

Goth, who has posed for campaigns for Miu Miu and Prada, admits that fashion is part of her work in general. “I think [brands] have been really embracing of me,” she says. “Miuccia Prada is incredible, and Miu Miu, and all these iconic brands … I feel like they really instilled in me a new appreciation for fashion. … It can be incredibly effective both in your personal life as well as in building a character — sometimes literally stepping into a new pair of shoes helps you figure out who it is you are playing.” 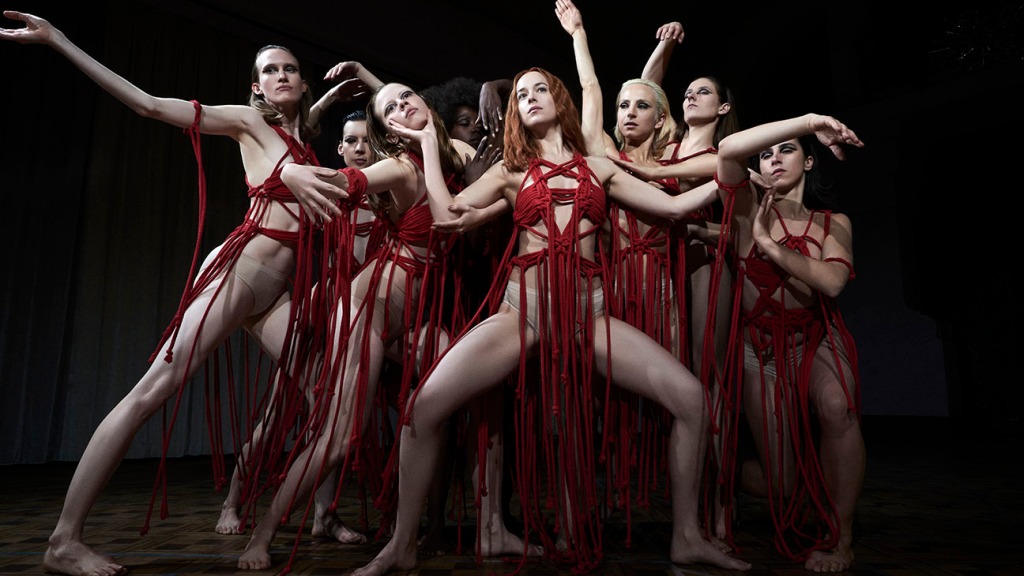 Another iconic costume moment in the film has the troupe performing in swinging draped and knotted red cords that move along with the dance. The sequence was particularly taxing for Goth. “It takes a lot out of you, I mean, the screaming and your voice, and you are in costume — it’s a lot,” she says. 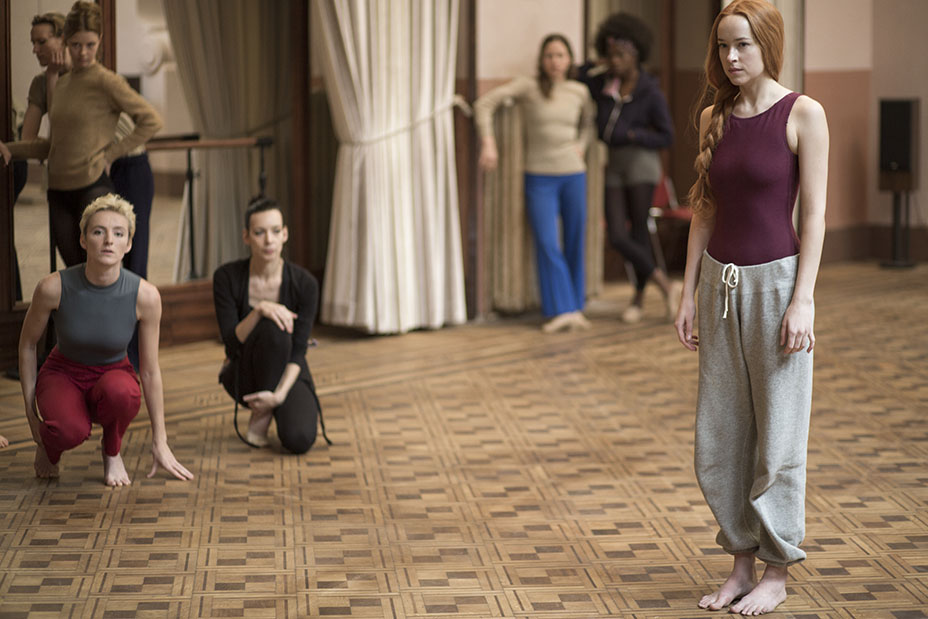 Throughout her career, the actress has been drawn to out-of-the ordinary characters dealing with “magical issues.” Although she’s never been witness to the supernatural in real life, Goth says she would definitely welcome it: “I wish I could. I think if you are halfway there, if you are open to it, it might come to you.”

Her dad, on the other hand, has seen some stranger things. “He grew up in Canada in the countryside, and there are a lot of things that go on in Nova Scotia,” says Goth. “He’s seen ghosts; he’s seen things move when there is no way they can move, and felt presences, and yeah, a whole bunch of stuff. So hearing it from him, it just makes me all the more a firm believer that there is something out there.”

Suspiria is set to open in limited release Oct. 26 in the U.S. 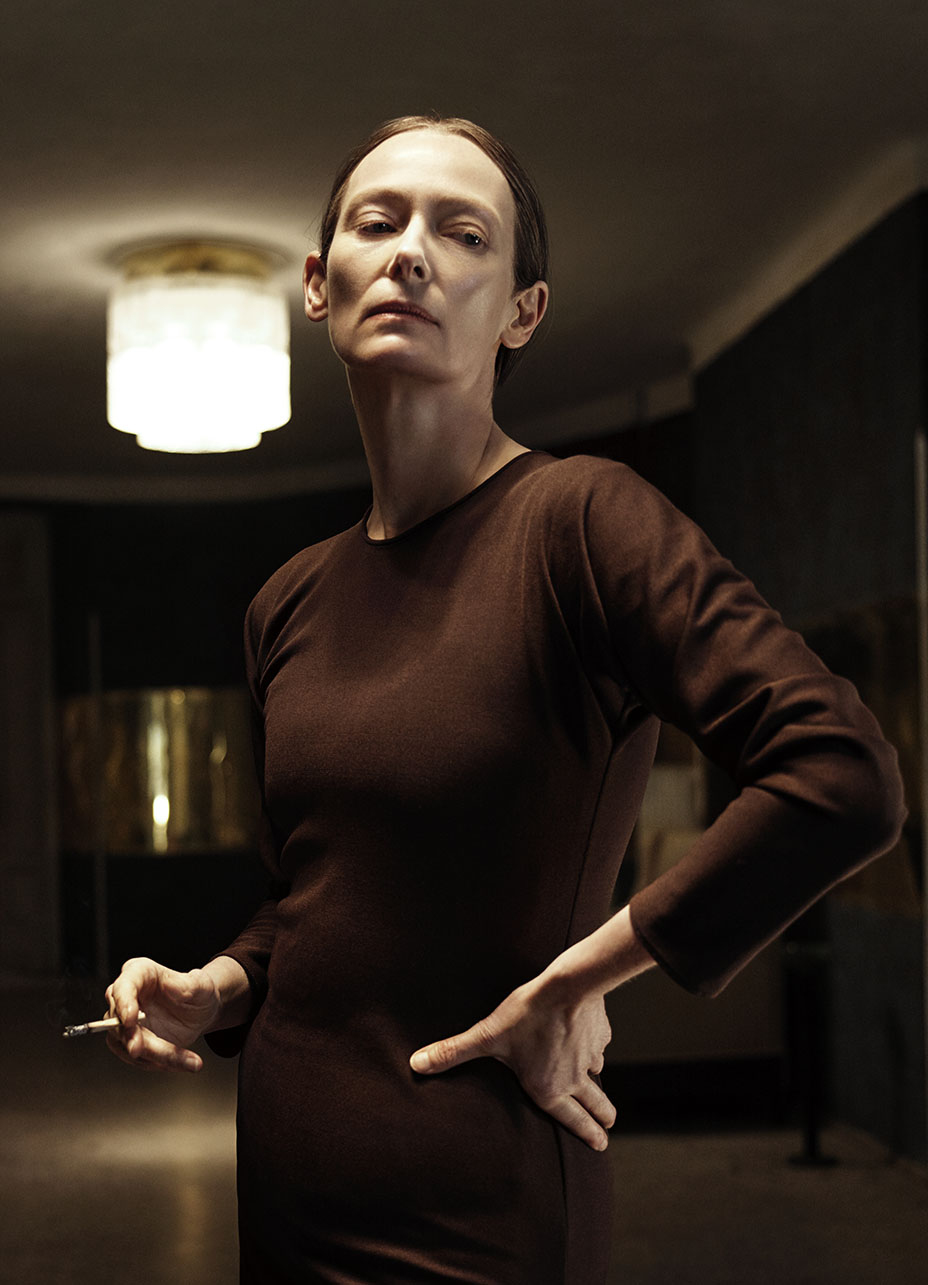