Michael Barbaro’s days of anonymity are over. The breakout star of The New York Times‘ hit podcast The Daily recently was driving a U-Haul in New York City when a pedestrian tentatively tried to cross the street. “I rolled down the window and said, ‘Please go. I’m in no rush,’ ” the host recalls. “He waved, and my passenger overheard him saying, ‘That’s Michael Barbaro.’ She said, ‘That’s why you always need to be on your best behavior.’ ” That goes with the territory when you’re the face and voice of The Daily, a 20-minute deep dive into one of the most important stories of the day and the first major podcast in the news space. Two years since its Feb. 1, 2017, launch, the five-day-a-week series — which is a key initiative for the Times and boasts a full-time staff of 13 that draws on the expertise of the newspaper’s 1,550 journalists — now reaches 8 million monthly unique listeners, nearly double from a year ago. It also was one of Apple’s most downloaded podcasts of 2018. Even Barbaro’s love life is under the microscope: Gossip columnists have scrutinized his split from husband Timothy Levin and subsequent romance with executive producer/editor for audio at The Times Lisa Tobin (whose growing department numbers 30).

But Barbaro and Tobin’s boss, Sam Dolnick, who oversees the Times’ red-hot portfolio of film, TV, audio and digital efforts, says the relationship is nothing but professional. Dolnick, 38, Barbaro, 39, and Tobin, 33, invited THR to their studio, where they talked about The Daily‘s success, what to expect from the new FX-Hulu series The Weekly and the Times‘ growing audio footprint.

It must be strange to go from being a reporter to becoming sort of a celebrity — your love life gets covered by Page Six! What’s the status of your relationship?

MICHAEL BARBARO Yeah, together and strong and extremely professional.

How do you manage that at work?

BARBARO We don’t manage it.

TOBIN Well, no, we do manage it.

SAM DOLNICK I met my wife in the newsroom, and so did Dean Baquet and lots of people here. The newsroom has always fostered relationships. It is an intense place with a lot of smart people bouncing around. Michael and Lisa are creative partners. Every day they’re powering The Daily, and when they leave they’re romantic partners. But it doesn’t interfere in any way with the work. The team is very critical and will tell Lisa when they think Michael is doing a bad job and vice versa, and people aren’t walking around on eggshells. It’s become for us a surprising part of The Daily, but one that makes the show even stronger. 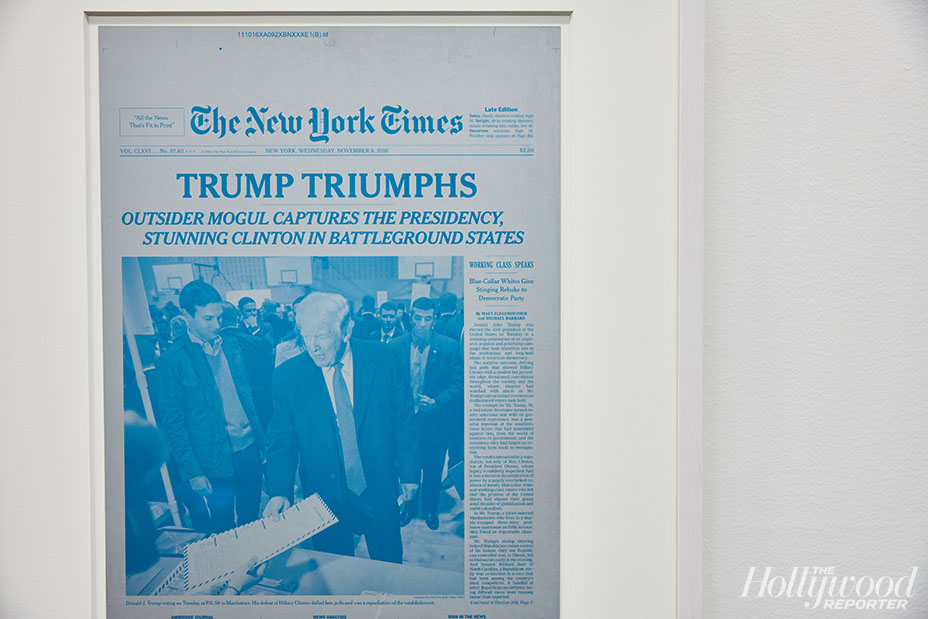 Which episodes are you most proud of?

BARBARO An episode I have listened to many times was about these sisters in Boston, twins, who were making decisions about whether to be in the Boy Scouts or the Girl Scouts because the Boy Scouts were thinking about whether to allow girls in. The girls made different decisions. It was really an episode about parents navigating identity and how much can you let [kids] be what they want to be. I still cry at the moment when the dad talks about what it’s like to raise two girls.

TOBIN I love when we make sense of a big news story that you thought you knew but didn’t quite know. An example would be after a mass shooting, how can we possibly tell this story — the horror of it, and yet it feels like we’re telling the same story over and over again. We came up with the idea of speaking to a gun store owner and telling the story of how the NRA responds after shootings, the NRA playbook, which cracked open why these stories play out the same way. Every time one of these shootings takes place, I have this tool kit for understanding what happens next.

DOLNICK I love when The Daily can completely break the rules and expand what it means to be a daily news show. For all we’ve talked about Roe v. Wade, I had never stopped to think in a meaningful way: Who is Roe? Was Roe a person? The Daily went back and told the story of Jane Roe as this absolutely riveting human narrative. 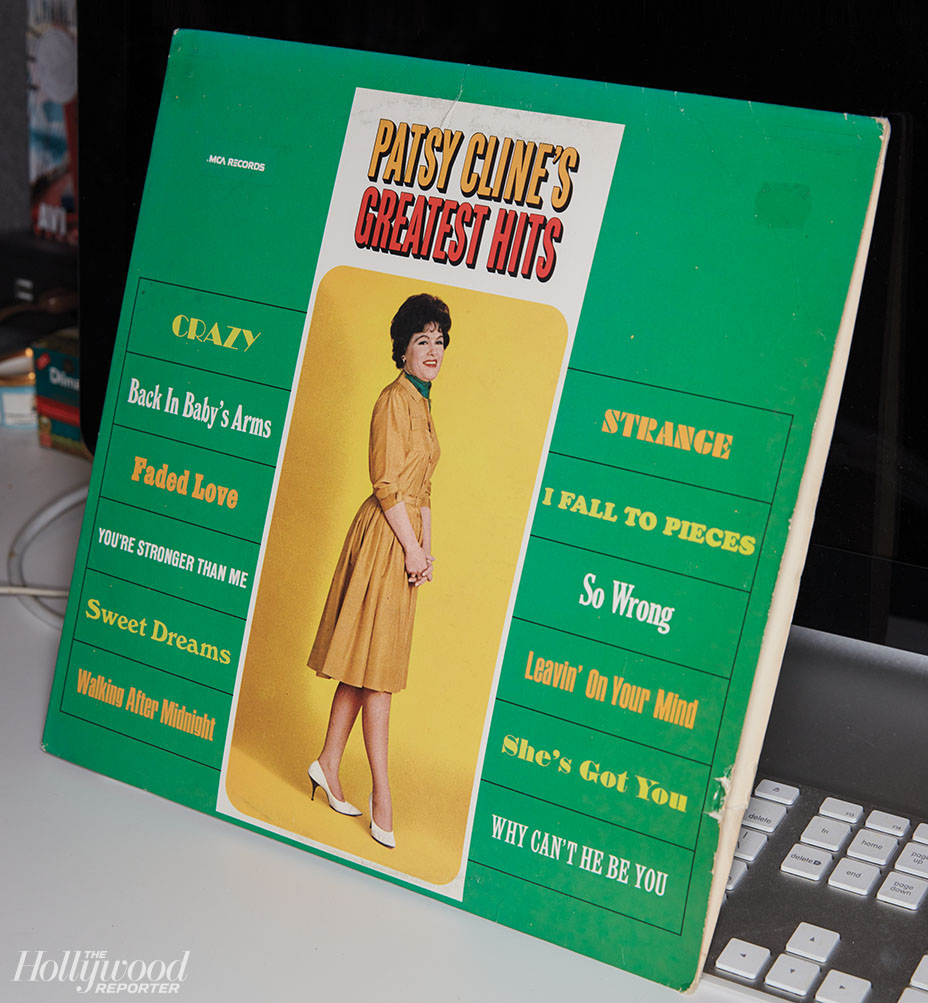 What kind of revenue are you seeing for The Daily?

According to rumors, Michael, you aren’t signed to a contract, and there’s a fear you could take a huge deal elsewhere. Do you have a deal?

BARBARO I’m an extremely happy full-time 13-year employee of The New York Times, which is another way of saying I’m not comfortable getting into it. Which is an incredibly annoying thing for a news show host to do.

DOLNICK Michael is an important person to the Times, and he knows that and we know that. I think there is a commitment on both sides to try and build on the momentum we’ve got and create something lasting while being clear-eyed that we’re in new territory with a show as popular as The Daily. A very well-known TV host wrote to us and asked if she could be Michael’s substitute.

BARBARO And we told Katie Couric we would think about it. (Laughs.) I think she was being jocular. 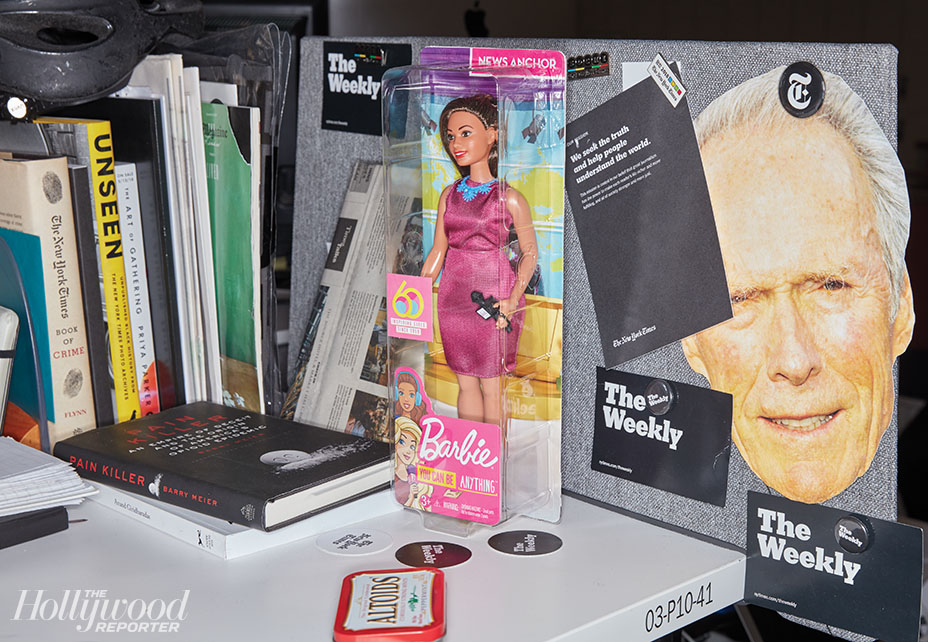 What is the status of The Weekly?

DOLNICK It launches in June on FX and Hulu. We have five crews out around the world. We have a 30-episode season.

What was the reason for the delay?

DOLNICK We wanted this show to feel as ambitious and as wide-ranging and as polished as the rest of the Times‘ journalism and as The Daily — our graphics and everything else. We realized we just can’t rush them. It’s worth taking the time to build this machine and do it right.

So many podcasts are being optioned for TV shows: Slow Burn comes to mind. Is this sustainable?

DOLNICK A lot of the best podcasts have this narrative trajectory that shares DNA with good TV. But just because it’s a good podcast doesn’t automatically mean it’s good TV. There’s a huge amount of work to transfer one to the other.

What other internal podcasts would translate well to TV?

DOLNICK The one that comes to mind is our biggest narrative project, Caliphate, Rukmini Callimachi’s investigation into the heart of ISIS. It’s a cinematic experience and absolutely lends itself to TV. There was a lot of interest from Hollywood. There will be news soon. 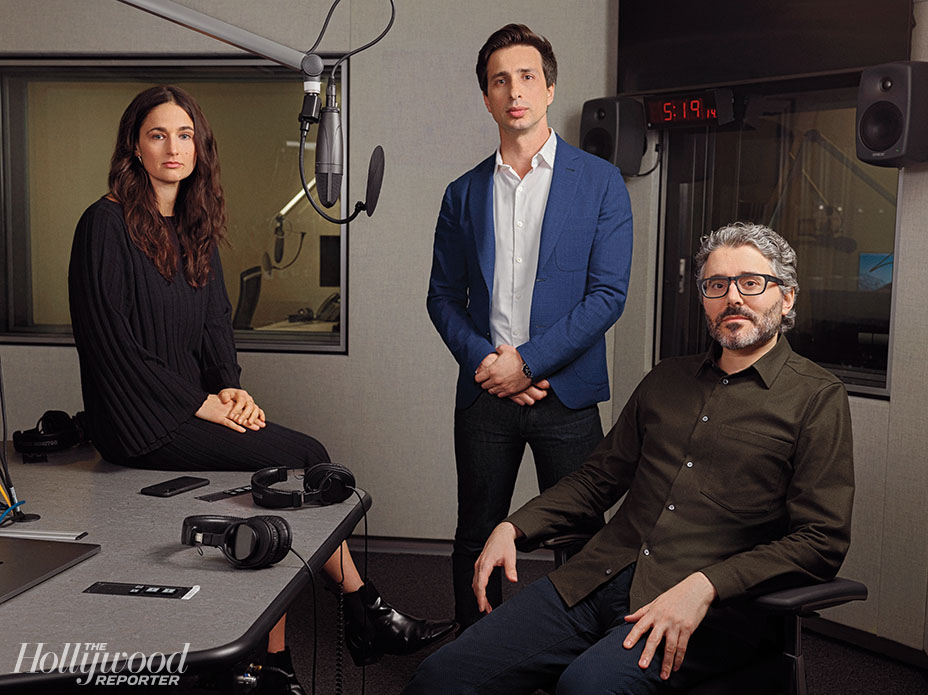 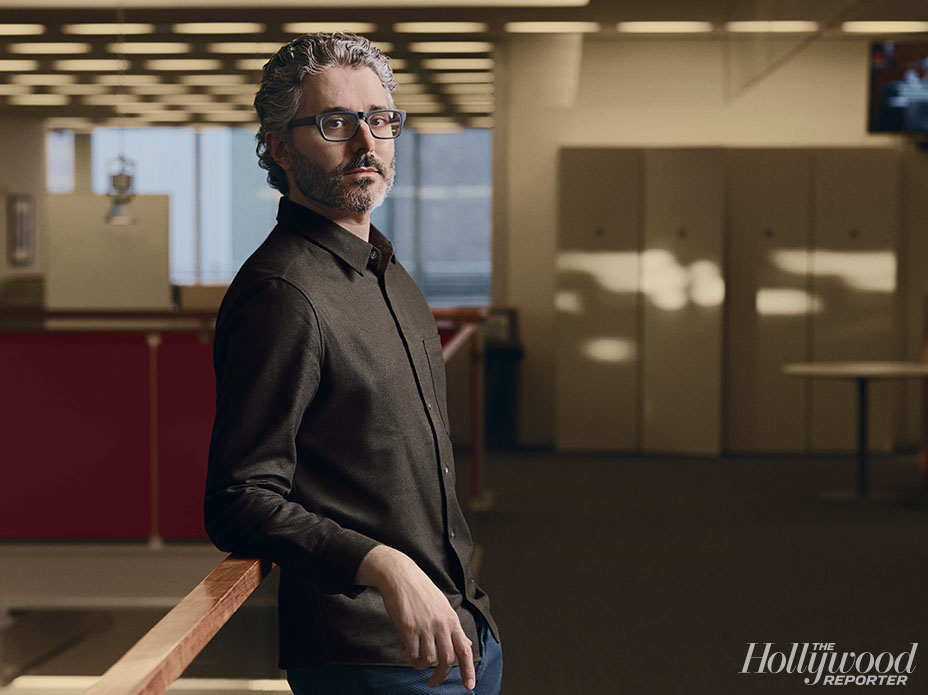