Michael Jackson, of all people, seems to be making a comeback. The late and controversial pop star is about to get his own Broadway show (MJ: The Musical, set to open July 6 with Ephraim Sykes in the lead role) as well as a biopic (producer Graham King has been working with Jackson’s estate and scribe John Logan). And now comes an L.A. stage play about the King of Pop … or, rather, his famous glove.

Written by L.A. playwright and filmmaker Julien Nitzberg, For the Love of a Glove tells the story of what happens after a group of aliens shaped like bedazzled gloves crash-land in Jackson’s hometown of Gary, Indiana. “It turns out, [the glove] can give people magical musical talent if it drinks their blood and has part of their body inside of it,” Nitzberg, 54, tells Rambling Reporter. “But it can only feed on virgin boy blood.”

Naturally, one alien glove attaches itself to a young Michael Jackson, who eventually learns that he can’t feed all five alien gloves himself, so he starts bringing boys home.

Nitzberg describes the musical as a layered look at the entire landscape of Jackson’s life including themes of racism, religious oppression (Jackson was raised a Jehovah’s Witness), cultural appropriation and a reported rivalry with Donny Osmond, who was accused of copying Jackson’s ensembles and photo shoots. He’s also quick to point out that the production — set to open Jan. 25, 2020, at the Carl Sagan-Ann Druyan Theater inside the Center for Inquiry on West Temple Street — is not a jukebox musical; rather, it contains 20 original songs and will feature Japanese Bunraku-style puppets.

Actor and comedian Jerry Minor (Saturday Night Love, Mr. Show) takes on the title role of THRHIL-LHA (aka, the Glove) with Eric B. Anthony (The Lion King) starring as Jackson. Additional characters in the show will include other members of The Jackson 5, Osmond, Emmanuel Lewis (star of TV’s Webster), Corey Feldman and Bubbles the Chimp. 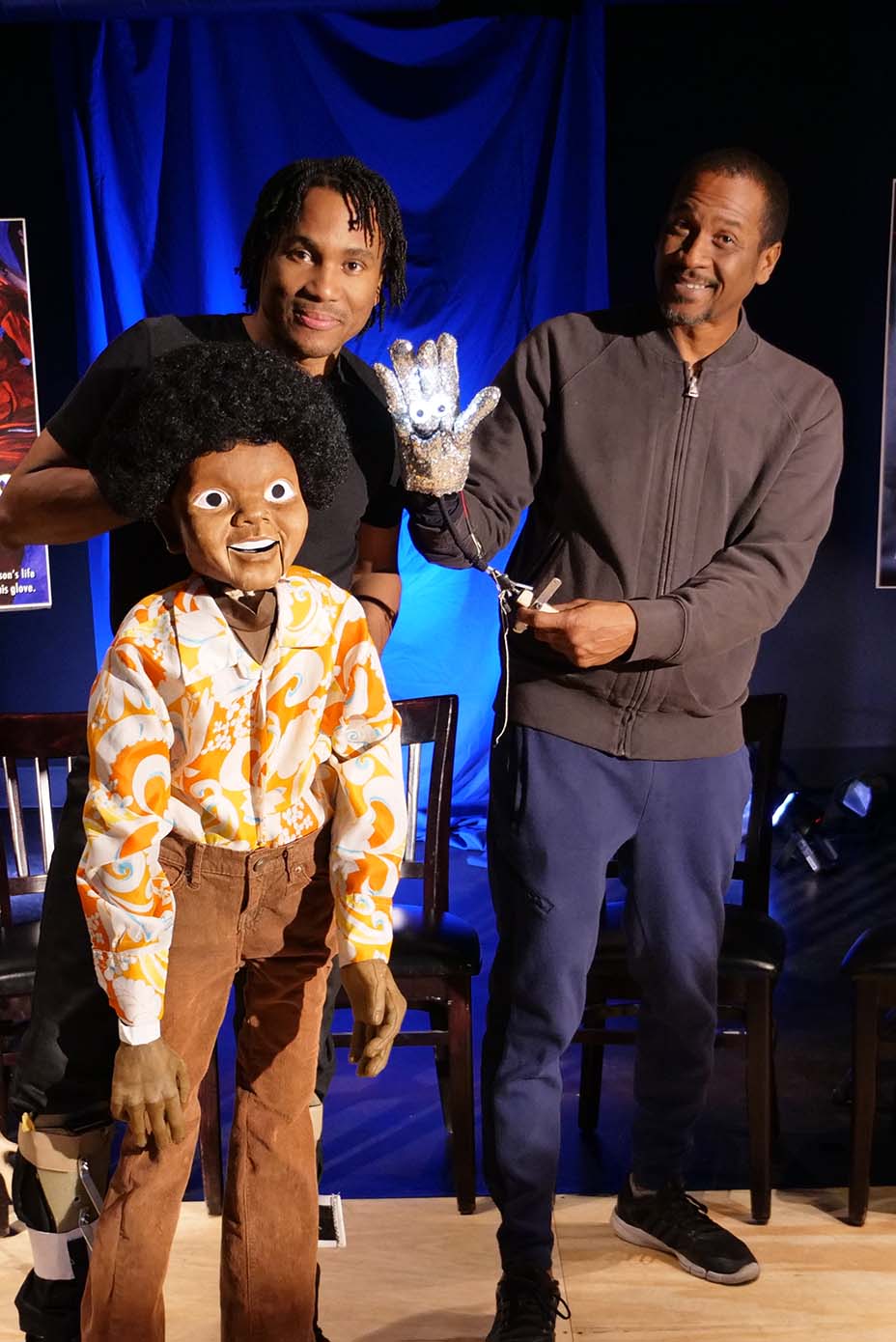 Nitzberg explains that the seed of the project was planted 17 years ago when he was approached by a TV network he declines to name to write a Jackson biopic. Even then, he refused to do a sanitized version that didn’t address the child abuse allegations so a deal was never made. Instead, he hatched the plan for a fictionalized take involving the rogue gloves.

The show’s producers are Leigh Crawford, Sam Sarkar, Tony Jones, Betsy Zajko and Burk Zanft. Crawford and Zanft are the sole investors with Nitzberg handling directing duties based on his own book and lyrics. Composers are Drew Erickson, Nicole Morier and Max Townsley with musical director Christopher Moscatiello. The production designer is Andrea Keller and costumes are by Ann Closs-Farley. Robin Walsh is lead puppet designer and puppet director.

Nitzberg says now is the time to process Jackson’s story rather than cancel his legacy. “We should be in ‘process culture,’ where we process how fucked up people are and understand what made them that way,” he explains. “I think there’s a collective trauma of everyone who grew up as a Jackson 5 fan and a Michael fan. This is a way to process that in a fun way while helping people understand all of the really fucked up stuff that affected Michael’s life.”

Update Dec. 4, 12:07 p.m.: An earlier version of the story listed Johnny Depp and his production company Infinitum Nihil as producers of For the Love of a Glove. There is currently a dispute over credits and a rep for Depp says that he and his company are not producing and not involved in any way. 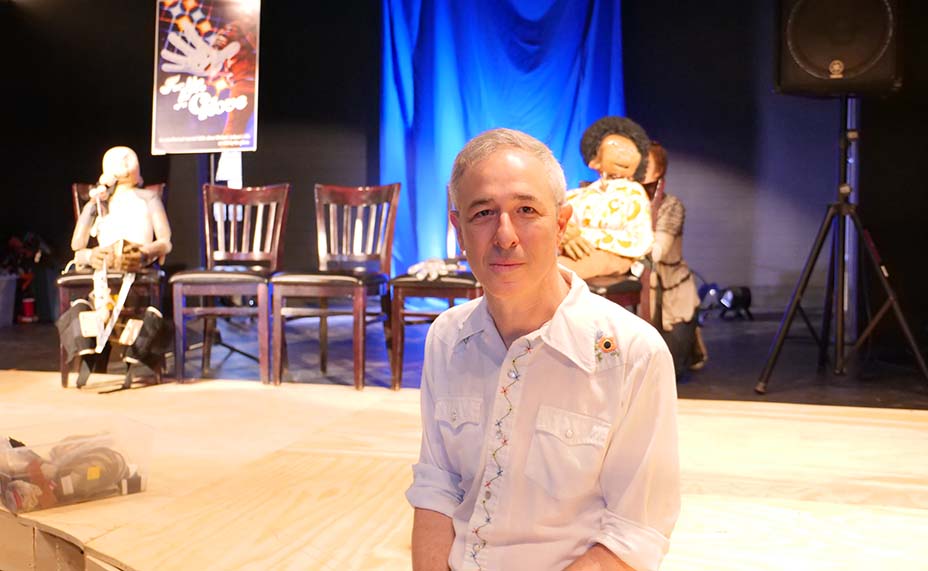