The purple carpet was rolled out in the heart of Beverly Hills at restaurant hotspot Ocean Prime on Sunday for the third annual Griot Gala 2020 Oscars afterparty to celebrate diversity and inclusion, hosted by Michael K. Williams (When They See Us, Boardwalk Empire).

Through dedicated partnerships with industry professionals and up-and-coming talent, The Griot advocates for women and people of color in support of equality in the entertainment industry regardless of race, gender and sexual orientation. Honorees included CEO Peter Luo of Starlight Culture Entertainment Group (the company that financed Crazy Rich Asians); David Steward II, CEO of Lion Forge Animation and producer of Hair Love; and actor Vanessa Bell Calloway. 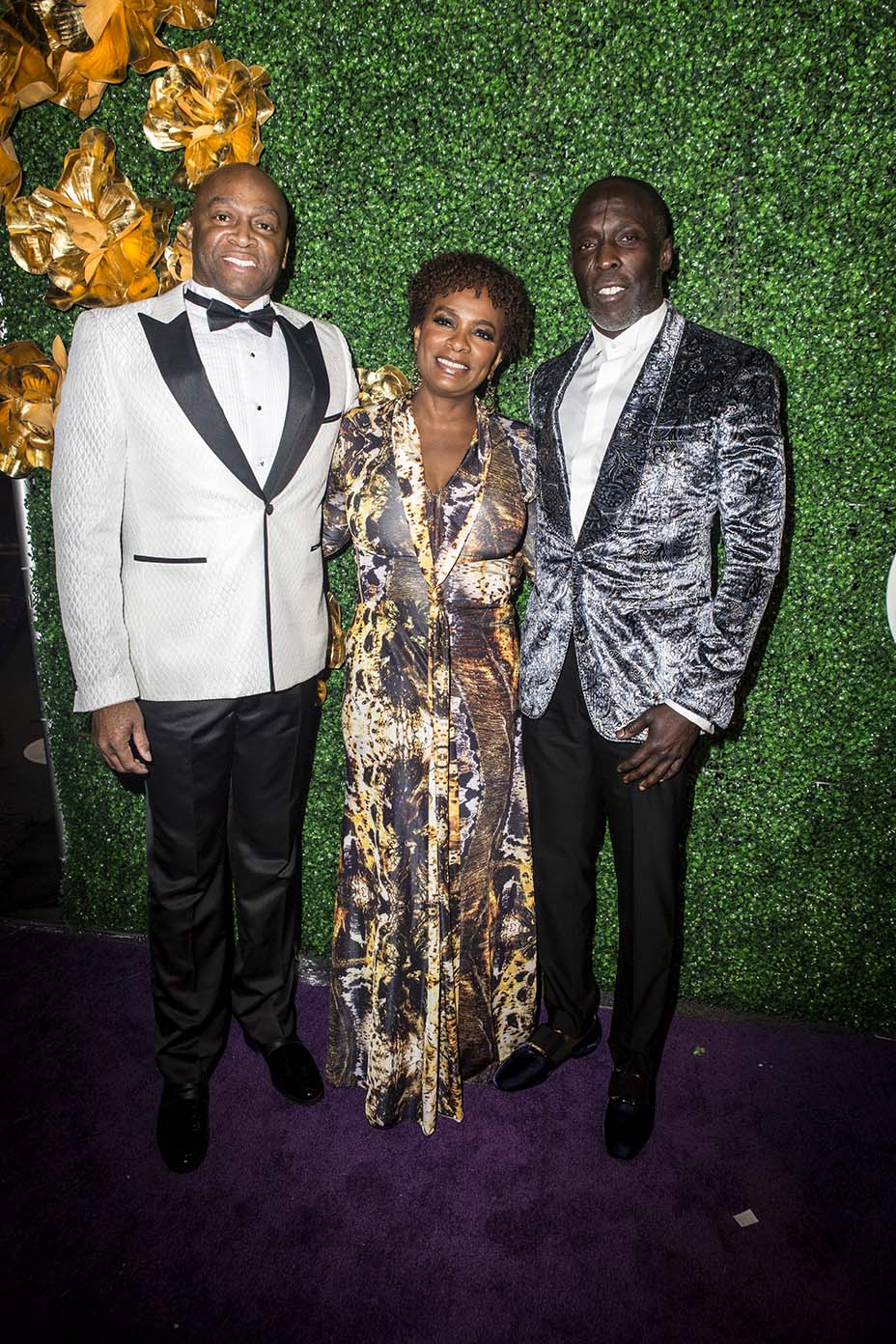 Williams told The Hollywood Reporter that he didn’t see enough diversity at the Oscars, and respects the remarks Joaquin Phoenix (whom he considers a personal friend) made during his BAFTA Award acceptance speech, in which the Joker star called out systemic racism in the entertainment industry.

Despite the lack of representation on Hollywood’s big night, Williams gushed over Hair Love’s win for best animated short. “It’s important for our children,” he said. “More content like it needs to be created, so they can see themselves,” he added, while also noting that positive representation isn’t just a responsibility for Hollywood, but for all black talent to “tell our own stories” and not wait “for validation from others.”

Luo beckoned Hollywood to “forget the old ways and formulas used to make movies by learning and listening to new directors with different cultural backgrounds [about] their stories and how to tell them from their perspective.” He told THR that he aspires to continue making films that feature different races and backgrounds. 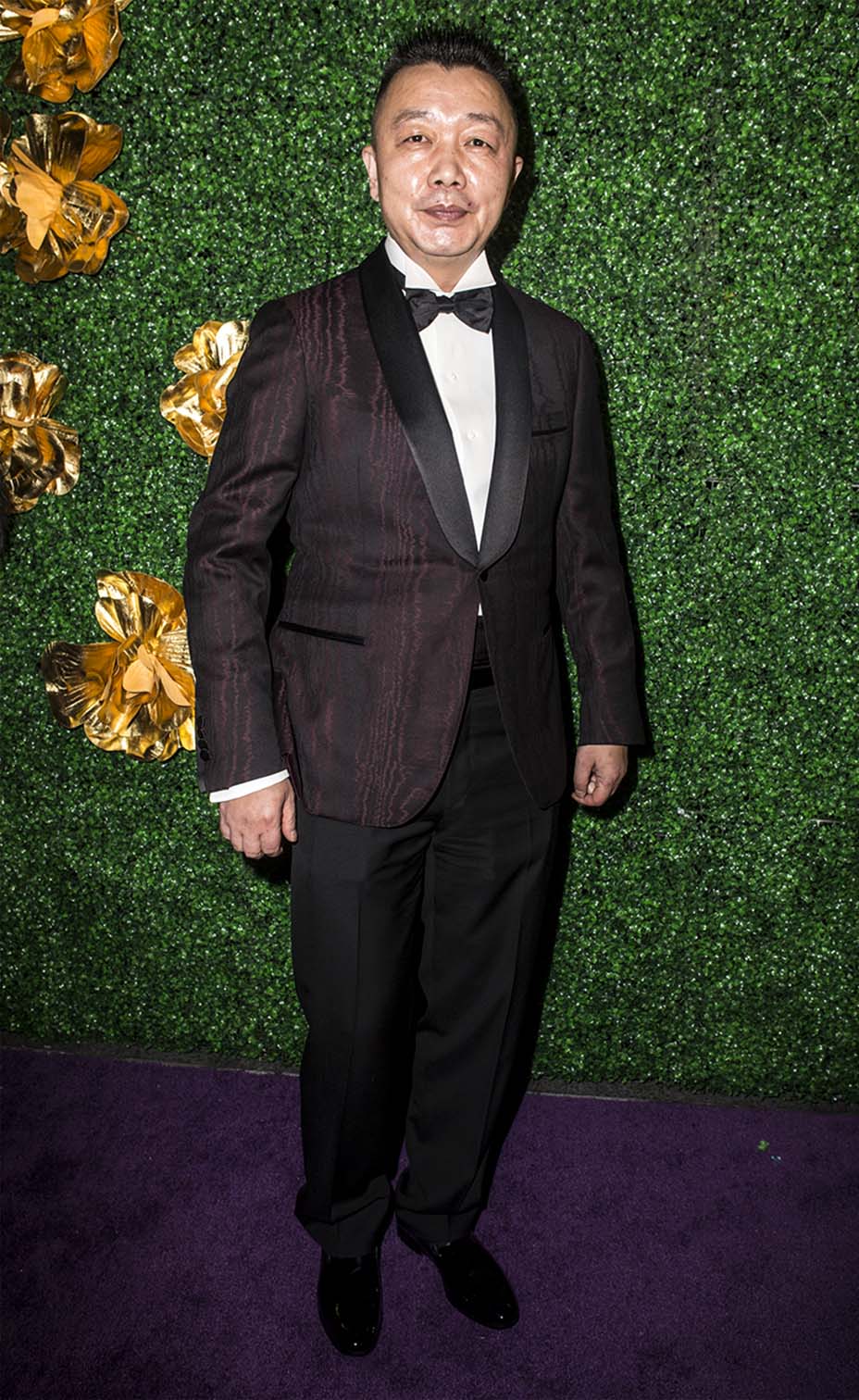 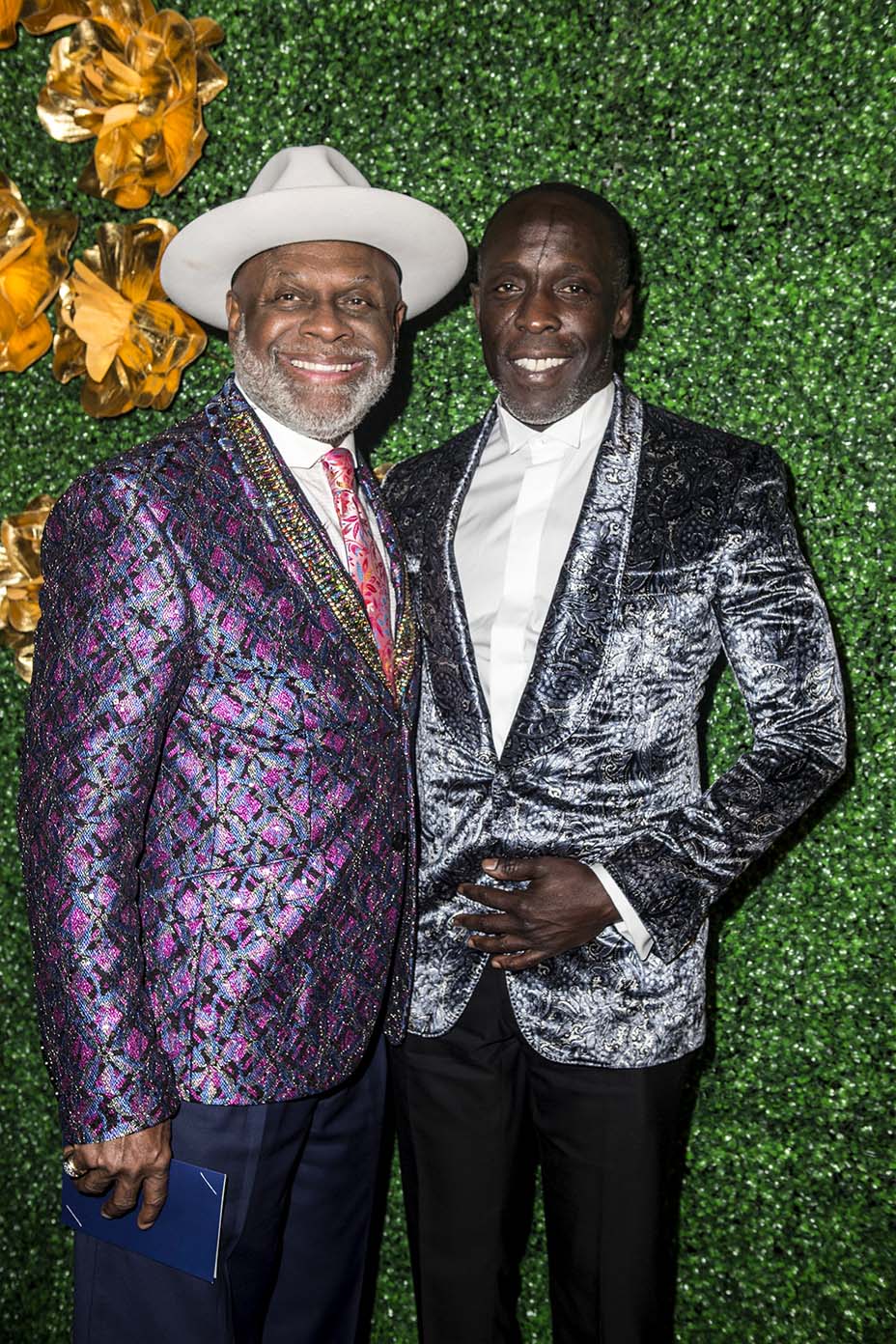 The dance floor was filled to capacity as radio station 102.3 KJLH kept the hits rolling (the fire marshal had to continuously monitor it for crowd control). Guests delighted in an open bar with cocktails by Beam Suntory, along with a dinner of staggered stations of prime rib, black truffle macaroni and cheese, roasted brussels sprouts, creamy whipped potatoes and vegetable penne pasta. The night felt very L.A. with an outdoor patio vape lounge with curated CBD treats.

15 Most Memorable Fashion Looks at the Oscars