What did you find interesting about your role in Call Me by Your Name?

That he was a Latin and Greek scholar, that he spoke Italian, that he had a 17-year-old son that he seemed to have a very affable and loving relationship with, and an interesting relationship with his wife as well. There were some scenes that we shot that the audience, as it turns out, is not privy to. The original cut of the film was around three hours and 40 minutes. There was a lot of material that was excised for the sake of telling the story in the way that Luca wanted to tell it.

Is there a scene you wish could have stayed in the movie?

The only thing that I wish that could have stayed in was one scene where he alludes to some misgivings he has about his life and then Oliver questions him about it, saying something to the effect of, “I could never picture you having any kind of missteps or misgivings.” And he kind of goes on a little bit about the paths that we take in our lives and the choices that we make.

How much of that role was on the page and how much of his character was what you and Luca brought to it?

On our first and only day of rehearsal as a company, we sat around his dining room table and read the whole script together. Luca suggested to us that he wanted us to think of the storytelling to be full of light, and laughter, and love, and buoyancy, and fun. And I think that, juxtaposed with some of the, shall we say, professorial dialogue that I was given that came directly from the book. The combination of those two elements I thought was really interesting, and I think it was definitely Luca’s influence to encourage laughter, to encourage fun, and that’s something that I love, when I get to play. So it sort of came about in the doing of it, but it specifically came from his direction. 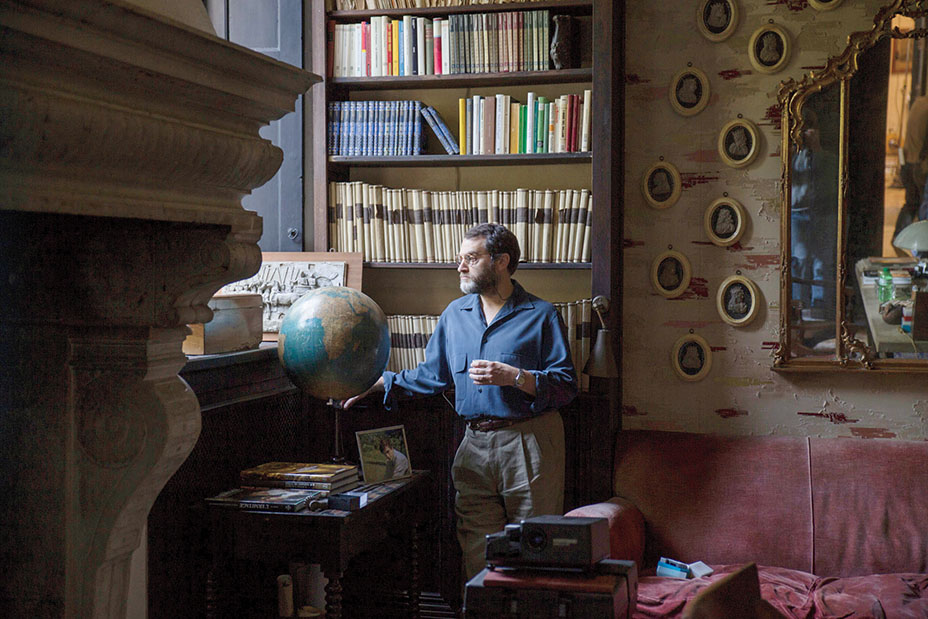 Have you talked to Luca about a sequel?

His heart seems set on it. The novel that this is based on has a 50-page epilogue about what happened later on, so I think he thinks we might be able to go deeper into what happened to them and who they became. I’m absolutely in if he wants me to be.

How much did you know about Abe Rosenthal before The Post?

I didn’t know anything about Abe, so I started jumping into the research as to who this man was and how he fit into the story of the Pentagon Papers. I watched a lot of interviews with him and tried to absorb as much about him as I could given the time that I had. And Steven is always, and was in this instance, a collaborator. In my research I’d found some stuff that I thought was interesting about Abe, in particular one anecdote that he seemed to be repeating over and over again in many of his interviews, so I brought it into Steven, he loved it, and we found a place to put it into the film. 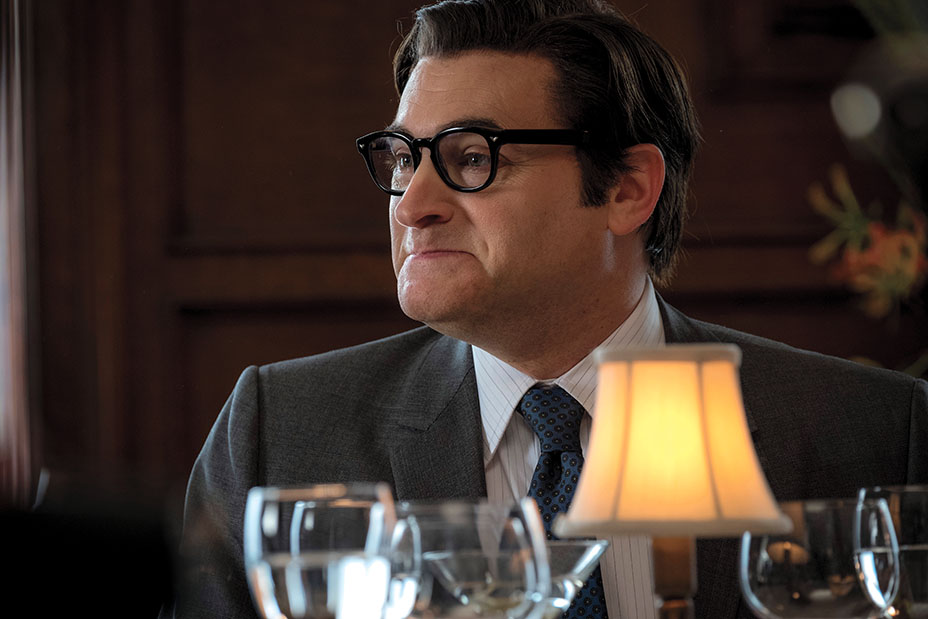 How did you decide to do The Shape of Water?

I got a call saying that [Guillermo del Toro] wanted to meet me. I had no idea that he knew who I was, so it was a huge surprise. We seemed to hit upon a commonality between the two of us, which was a love of making art. He has tons of sketchbooks, as do I. He gave me the script at the end of our meeting. It’s such an amazing combination of styles: It has Cold War intrigue. It has romance. It has magical realism. I said yes immediately. And then I learned later on that I’d have to speak Russian, which was a whole other kettle of fish.

Did you know Italian when you did Call Me by Your Name?

No, I went to a tutor in New York who was actually from the south of Italy. And then, I learned when I arrived in Crema, where we shot it, that the pronunciation of many things and many of the colloquialisms are different in the north than they are in the south, so I had to kind of relearn some things I had learned.

He did something at the beginning of the process that I’ve never had happen before: He gave us biographies about the characters — this huge history of who this man was, where he came from, where he studied, what his favorite books were, what he never left home without — all this stuff that we didn’t know whether or not it would show up on the screen or not. He just wanted us to know at the heart who these people were, and I took that completely to my own heart and tried to utilize as much of it as I could.

Do you see any way these three roles are tied together?

I would say the commonality between the three may just be the generosity and encyclopedic knowledge of the directors. They’re all remarkable filmmakers, beautiful human beings, and so excited about the work that they do. And I’m always trying not to repeat myself. I love challenges, curveballs, whether it’s speaking Italian or Russian or any opportunity to be across the table from Meryl Streep or Tom Hanks, actors I adore and love, who I’ve respected for years. 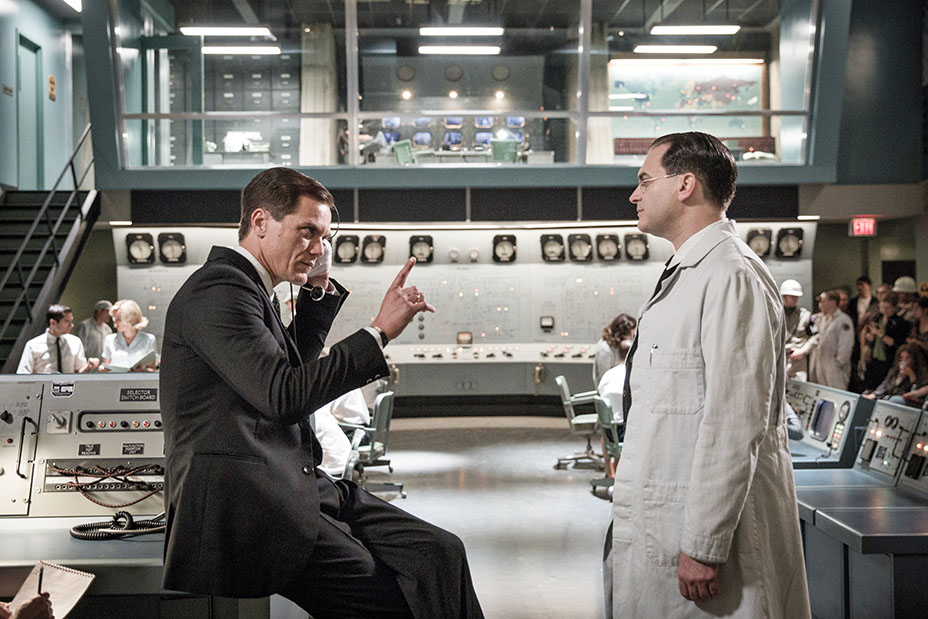