Roger Ailes, the right-wing outsider and singular giant of cable news, was ousted from his creation, Fox News, a year ago in July. Fox without Ailes has been — quite in spite of conservative doubts about global warming — a rapidly melting glacier, losing its leading anchor, Bill O’Reilly, in April, the ratings battle in key time slots and, on June 15, even its liberal-­taunting slogan, “fair and balanced.” At the time of his death in May, Ailes was contemplating launching a new network with Fox stars O’Reilly and Sean Hannity. But now Ailes can’t disrupt the business anymore. And so, in some entirely unanticipated fashion, the action in TV news has returned to the woeful also-rans of the Fox era and the leadership of politically indifferent insiders.

MSNBC, the left-leaning sibling of NBC News led by Andrew Lack, won a week of ratings in May for the first time in 20 years — with Fox dropping to third place. CNN, led by Jeff Zucker and No.?1 for ?six days running in May, has had its longest winning streak in ?six years. While Fox seems evermore confused about the Donald Trump story — defending him at the cost of missing the opera bouffe around him — its heretofore sidelined competitors have grabbed it.

That Lack and Zucker would become the new forces in television news hardly works as even ?a goofy punchline.

Here are two twilight-of-the-media pros, brought in not so much to buck the Fox tide and the fragmenting mainstream market? but to accept it as best they can. Yet it turns out that volatility, along with a helpful spin of the wheel of fortune, plus some basic television management skills (oh, and Donald Trump) are all that’s needed to make a 70-year-old Lack and Zucker — while only 52, still one of the hoariest guys in television — masters of the universe again. In the age of Trump, where every day offers the you’ll-never-believe-it breaking news that is CNN’s ticket and the pile-on of liberal outrage that is MSNBC’s, life is not only ironic but sweet.

And, no doubt for Lack and Zucker, a little fantastic.

When Lack came (back) to NBC in 2015, the network’s news division represented nothing so much as the pathos of big media. NBC News was a shell brand; its all-important symbol, anchor Brian Williams, a joke and a scandal; and its cable outlet, MSNBC, a ham-handed Fox imitator on the left and reliable ratings loser. Lack had cycled out of NBC News a decade before, gone on to a short and misbegotten episode in the music business, landed in a non-job job at Bloomberg News and then in a pre-retirement Obama administration sinecure overseeing the Voice of America and Radio Free Europe. It was another ghost of better times, Jack Welch, former CEO of GE (the prior owner of NBC), who advised Brian Roberts, CEO of Comcast (NBC’s new owner), that he could do worse than hire Lack to help calm the chaos in the news division.

CNN, when Zucker arrived in 2013, long had lost its leadership position in cable news, had gone through a decade of management and talent turmoil, and was at best a thorn in the side of its entertainment-focused parent, Time Warner. Zucker himself, another Jack Welch protege, had graduated from news to higher corporate status in entertainment, running (with generally dismal results) the whole of NBCUniversal — until his ouster after Comcast took over. 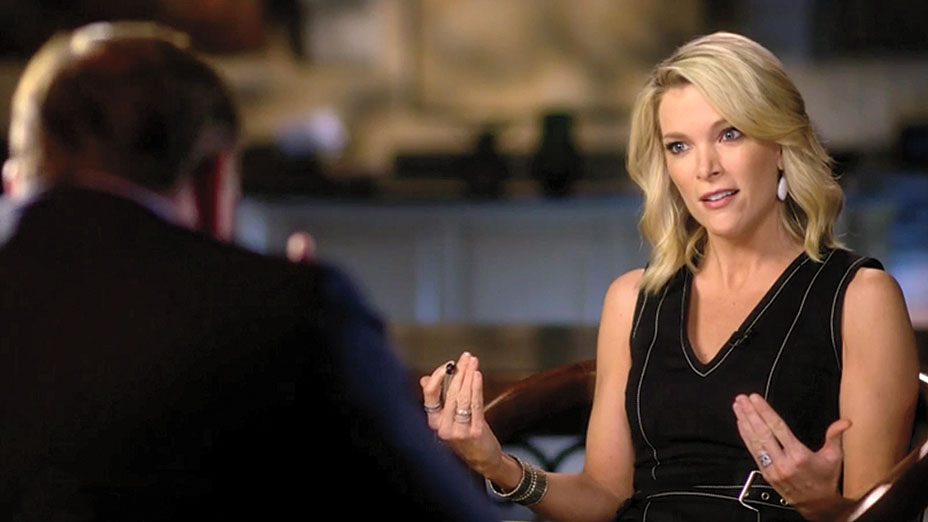 Lack and Zucker were mass-market network guys whose fortunes were suddenly tied to a niche cable world. But in both cases, their mandate was not so much to reinvent or conquer cable — that already had been done by Ailes — but to leverage adult television skills. Lack, the superb politician (“Andy,” in one news executive’s description, “has never said no to anyone — which, of course, does not mean he is saying yes”), has smoothed Comcast’s news management turmoil, resolved the Williams issue and somehow transformed MSNBC from the ridiculous to, ?if not sublime, robust. Even on the network side, Lack’s controversial Megyn Kelly hire is producing, with her initial Vladimir Putin (however soft) and Alex Jones (however tone-deaf) interviews, Barbara Walters-reminiscent headlines (in this new, old-style world, that seems whom Kelly aspires to be). And, in we-aim-to-please network fashion, NBC merely recut the Jones interview to meet the pre-airing protests? against it, transforming low ground to high(er) ground.

Zucker, for his part, is ?micromanaging CNN the way he micromanaged, as executive producer, NBC’s Today, creating a network keenly responsive to ?the slightest ratings opportunity.

Both men too, in classic news fashion, have been lucky bystanders. Each has watched, agog, as decisions by the Murdoch family have sacrificed Fox’s heretofore unassailable dominance in the cable news market. Opportunity happens when the market leader? falls.

And then there is Donald Trump, invented as a national figure by Zucker himself when, as head of NBC, in a television detail now thick with irony, he greenlighted The Apprentice (now Trump, ever more bitter about his treatment at Zucker’s hands, regularly claims to be responsible for Zucker getting his job at CNN). Trump’s upending of the Republican Party helped upend Fox. The notion of a permanent campaign has, under Trump, ?graduated to permanent crisis — a breaking-news extravaganza promising only to become more riveting and baroque. 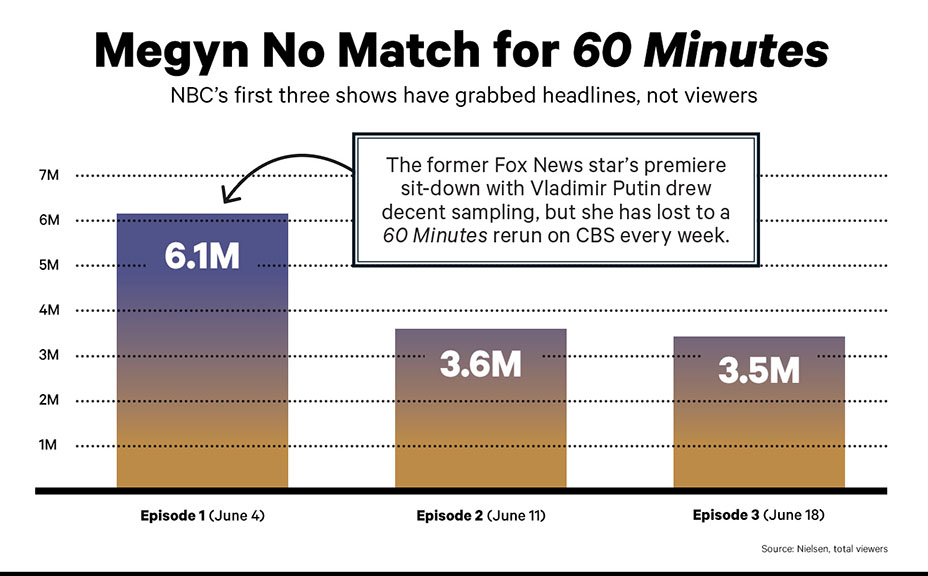 Still, the difference between Lack and Zucker and Ailes is ?that Ailes created something like a mind meld of audience and brand, a billion-dollar-plus ?annuity maintained by a preternatural gift of knowing what ?his viewers wanted.

Lack and Zucker, on the other hand, still live in the world of fickle news consumers, loyal only in the instant, ever distracted ?by new voices, trends and technologies. So, while both men, for the moment, have been restored to a television news glory not ?seen since their youth, nothing has really changed.

While it is good news for MSNBC that left TV can produce ratings that compete with right TV (or, at least, a weakened, post-Ailes right TV), right TV never has had much competition, while the left always has — and Trump, of course, will not last forever. CNN, which is spending big in its hard-to-monetize digital business, still depends for every ratings point ?on whatever unbelievable thing has just happened — and here, too, Trump will not last forever.

But for the time being, the ancient gods are back, and there is a startled joy in mainstream ?media.