The Hollywood Reporter‘s sixth annual Nominees Night party got a jolt from two Oscar-contending songs Monday night when recording artists Miguel and Common took the stage for surprise performances of their nominated singles.

Miguel performed “Remember Me” from Pixar’s Coco and Common and singer Goldie belted out “Stand Up for Something” from Marshall in front of an enthusiastic crowd at Wolfgang Puck’s Cut at the Beverly Wilshire Hotel in Beverly Hills. 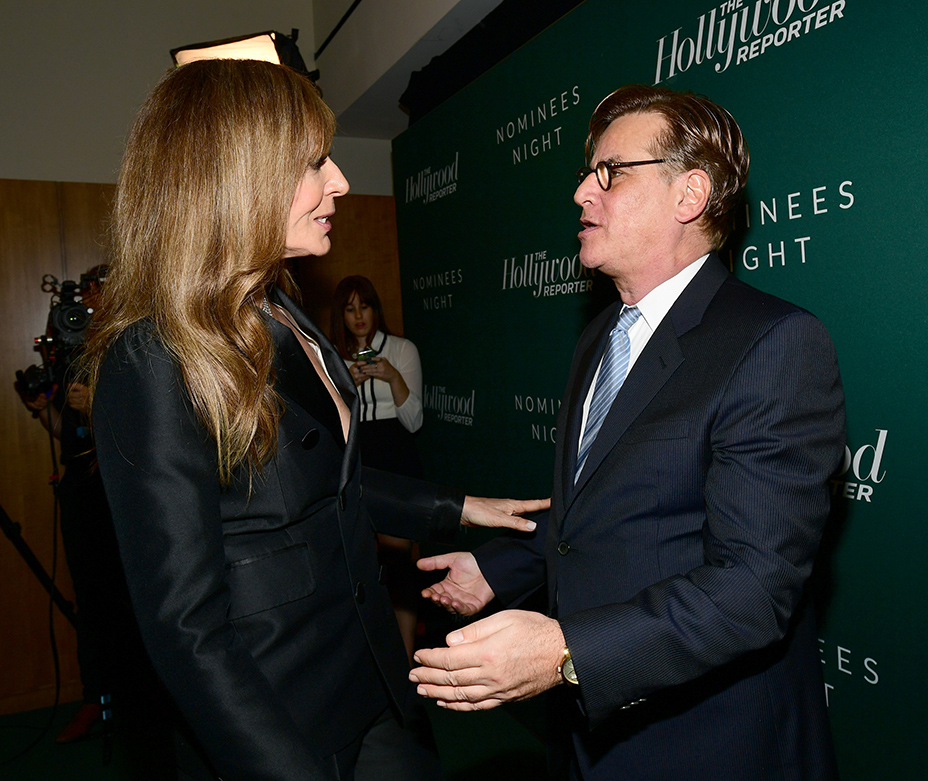 The THR event coincides with the Academy’s annual Oscar nominees luncheon, which took place earlier Monday and drew more than 100 nominees. “The biggest highlight was being on the risers and looking down and seeing Allison Janney,” said Sorkin of seeing his West Wing star take part in that afternoon’s nominees class photo. 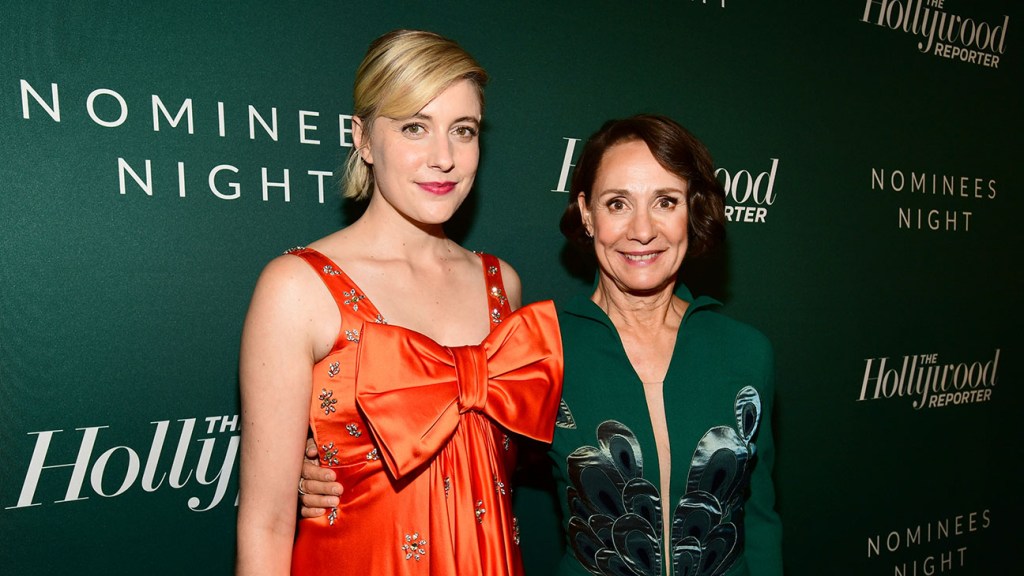 The evening’s menu curated by Puck’s team included truffle grilled cheese, persimmon and ricotta bruschetta and pork belly bao buns, along with a dessert selection that featured chicory espresso lollipops and mini funnel cakes. The themed cocktail menu included selections like “Oscar Bait,” “Glam Squad” and a whisky ginger titled “Below the Line.” Guadagnino and Chalamet made a beeline for the raw bar, where producer Frank Marshall snacked on shrimp and crab. Star Wars: The Last Jedi breakout Kelly Marie Tran chatted with Get Out actress Betty Gabriel.

During Miguel’s performance of “Remember Me,” the Coco creative team — co-director Adrian Molina, director Lee Unkrich and producer Darla K. Anderson — watched from a booth, as did songwriters Kristen Anderson-Lopez and Robert Lopez. Diane Warren, the writer of “Stand Up for Something,” also was in attendance for the performance.

The Greatest Showman breakout Keala Settle said she is gearing up for a show of her own. “I want to melt Meryl’s Streep’s face off,” she joked of her upcoming Oscars performance, where she is set to sing the movie’s power ballad, “This Is Me.”

While honorary Oscar winner Agnes Varda was not in attendance, Oscar-nominated Faces Places director JR brought a cutout of the legendary 89-year-old director and her cat to the event. (Earlier in the day, he also managed to sneak the cutout into the nominees class photo).

Shape of Water director del Toro also posed with the Varda stand-in, while actor Doug Jones (who plays the fish monster in the film) pretended to eat the cat. “It’s just like the movie,” joked the director, referring to a scene from his film with Jones’ amphibian man and an unlucky feline. 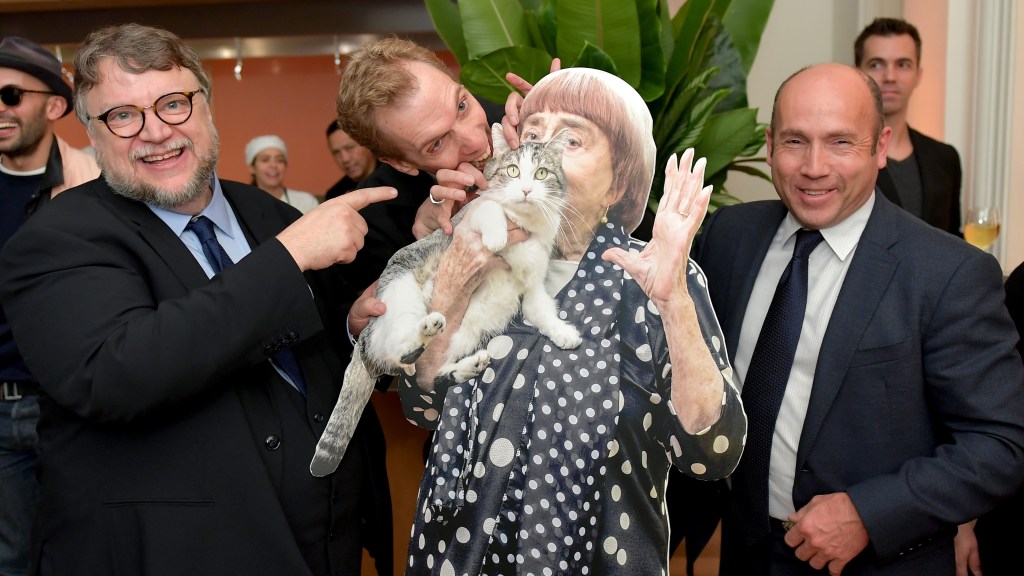