This fall, The Museum of Modern Art is opening its first fashion exhibition since 1944.

“Items: Is Fashion Modern?” is an “investigation of 111 garments and accessories that have had a profound effect on the world over the last century,” spotlighting pieces that have had a lasting or tangible effect on American culture. Think: Levi’s 501s and Lululemon yoga pants, rather than the Lady Gaga meat dress — as profound and arguably world-changing as the latter may have been.

Other pieces in the exhibition include Converse All-Stars and Calvin Klein briefs, as well as several iterations of “concept pieces,” like the Little Black Dress or the Wonderbra.

The Beyhive Isn't Thrilled With This Beyonce Wax Figure

Items are organized within several galleries, each with a unique theme. A space highlighting issues of size and form is where you’ll find the Wonderbra, while a gallery devoted to technology will house Issey Miyake’s A-POC and the Moon Boot. Another section examining the relationship between modesty, introversion and rebellion will display hoodies, turtlenecks and the hijab alongside bikinis, the slip dress and leather pants. The concept of power is presented with a selection of suits and stilettos; athletic wear and pieces with overt messages (be it in the form of a graphic tee or a Birkin bag) will also be housed within the installation.

The idea for the exhibition, which was organized by senior curator Paola Antonelli, was spawned from MoMA’s last fashion show, “Are Clothes Modern?,” a question posed by curator and architect Bernard Rudofsky 73 years ago. 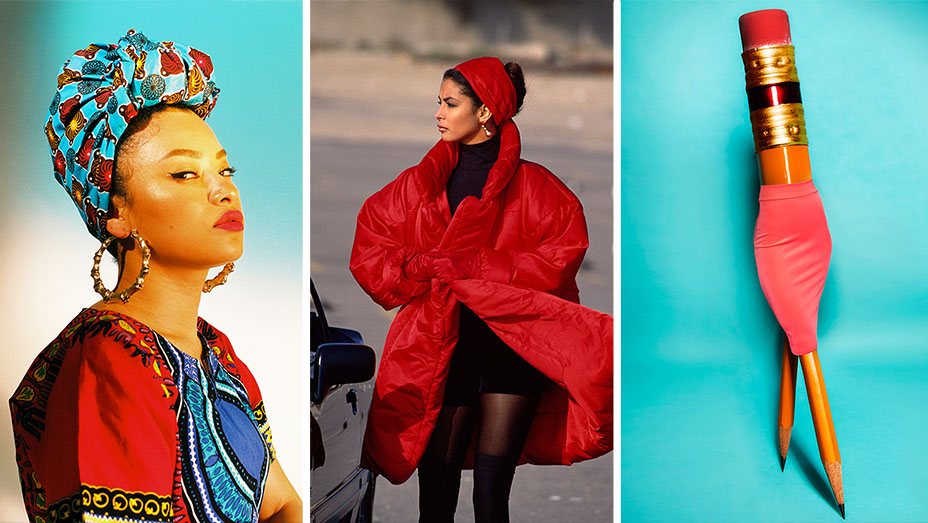