Two days before New York City’s Met Gala in May, a jewelry publicist assumed that she was all set with product placements on several A-listers. Then her phone started ringing. “Agents told me that their clients were being offered payment to wear another house’s jewels, and they wanted to know if I could match it,” she recalls. “Until that moment, I didn’t even know I was in a bidding war.” With no budget, she lost most of the stars she’d already confirmed to other jewelers. And for one jewelry client, “we’ve shifted about 5 percent in the marketing budget for red carpet placements,” she says. “That will change again in 2018. We are adjusting to what the landscape has become.”

Under-the-radar contracts and one-time payments are becoming increasingly commonplace when it comes to stars wearing gems on the carpet. “It is the worst-kept secret,” says Michelle Graff of trade publication National Jeweler. (Several major jewelry houses declined comment.) Talk of six-figure checks is bandied about (Anne Hathaway reportedly received $750,000 from Tiffany & Co. for six jewelry looks worn while co-hosting the 2011 Oscars, and Gwyneth Paltrow allegedly was paid $500,000 by Louis Vuitton to wear the house’s jewels that same evening). Payment goes to actresses, their stylists and sometimes their agents. Reps have been known to demand more money from jewelry houses, competing over who has greater influence with stars.

Graff points out that any trepidation over discussing the fees and politics of jewelry placement on the red carpet may be due to fears that the Federal Trade Commission will come calling. “Remember that social-media influencers are dealing with this issue now,” she says, referring to an April FTC disclosure that the agency had sent “Endorsement Guide” letters to 90 of the most high-profile Instagram personalities, including, reportedly, Kim Kardashian.

Such fees come with strings: A jeweler might dictate a gown neckline to ideally frame a statement choker or pendant. Such necklaces are the best opportunities to get the most exposure from traditional and social media. Brands prefer black gowns, as they’re often the best choice of color to make a piece pop on the red carpet. Spelling on social media is even being scrutinized by jewelry houses: A jeweler’s spokesperson relayed how a star refused to fix an error in the brand name on her Instagram, arguing that correct spelling wasn’t part of her contract, and the house initially refused to pay (but eventually did).

Stylists also can be blindsided when a jeweler switches out a selected piece to highlight an item it wants to sell. During the Monday-morning quarterbacking of a red carpet, pundits increasingly should wonder whether a look that’s screaming for a necklace or earrings was truly the result of a conscious choice — or because the game changed at the last minute. (Though never assume. As one stylist, who asked not to be named, says: “I’m a jewelry minimalist.”) 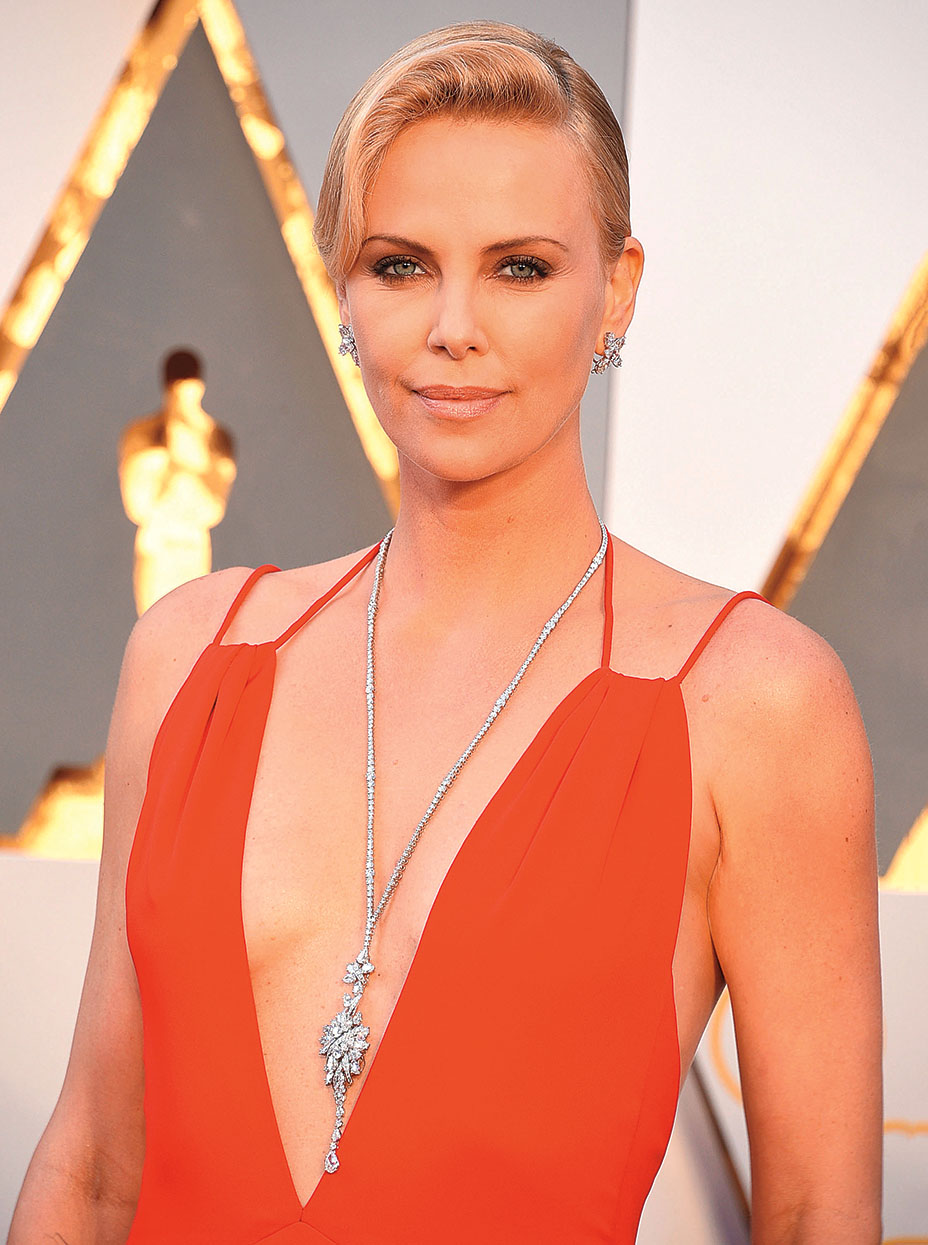 Martin Katz was among the first jewelers to do red carpet placement: As a favor to John Goldwyn, then president of Paramount, Katz loaned diamonds to Sharon Stone for her 1992 Basic Instinct premiere. Recently, he has lost clients because his policy is to never pay. “It’s just not something I want or need to do,” says Katz, but he understands the tactic: “Listen, if someone is spending $20 million a year on advertising, why not move over a half-million dollars [to pay stars]? You can’t deny the exposure.”

Ultimately, how much does it really matter to the viewer or consumer if a star has been paid to wear one house’s jewels versus another’s? “I’m not sure people care whether someone was paid,” says Graff. The decision to buy isn’t affected “because they find out Lady Gaga was paid to wear it versus it being an organic choice.” And don’t look for transparency anytime soon, she adds: “For people in marketing, if they can maintain the illusion that something worn on a red carpet was an organic choice, they’re going to do that.”