When Disney removed Mulan from the release calendar in late July, the company tacitly acknowledged that it was hard to pin down a date when Americans would be able to return to theaters. That decision set the stage for an even more dramatic move from Disney, which Aug. 4 said it would release the live-action remake on Disney+ beginning Sept. 4.

Disney’s plan to sell Mulan for $29.99 to the streamer’s customers in the U.S. and other select countries makes the film — whose big-screen release was thrice delayed because of the novel coronavirus and widespread cinema closures — the centerpiece of the premium video-on-demand revolution. Like Universal, which signed an unprecedented pact with AMC Theatres on July 28 to create a 17-day PVOD window, Disney is experimenting with top-tier pricing for home viewing as the pandemic wears on. “PVOD is certainly here to stay,” sums up Screen Engine/ASI CEO Kevin Goetz. “COVID-19 isn’t responsible for PVOD’s success, it merely accelerated the inevitable.”

Privately, theater owners were crushed when Disney CEO Bob Chapek made the Mulan reveal during the company’s fiscal third-quarter earnings call. (The company’s stock soared more than 10 percent the day after the news, even though the conglomerate also had disclosed a $4.7 billion loss during the period.) “We now have a bit of chaos in the exhibition industry because of the move Disney just made,” says Wall Street analyst Eric Handler of MKM partners. “The studio for many years has been the biggest supporter of the theatrical window, and now here they are with a big tentpole film and they are going Disney+.”

While Chapek told investors Mulan is a “one-off,” he also said it’s a prime opportunity to test the appetite for PVOD. Sending the Niki Caro-directed film to the living room might have less to do with turning a profit on the $200 million tentpole than with Disney’s laser-like focus on growing Disney+, which has attracted more than 60 million subscribers in just nine months but has a far less robust originals release cadence than streaming leader Netflix.

Experimenting with PVOD makes sense for Disney as it seeks to grow its streaming business, says Rosenblatt Securities analyst Bernie McTernan, adding that “they wouldn’t be able to pull this off if it wasn’t during the coronavirus.”

Since the pandemic forced all U.S. theaters to close in mid-March, about 14 films that would have otherwise received a traditional theatrical run have gone to PVOD, according to Screen Engine. Unlike box office grosses, PVOD earnings aren’t reported, though Universal has revealed that Trolls World Tour earned $100 million in rentals in the sequel’s first few weeks of play in the U.S.

So far, the cost of renting new titles — including Trolls World Tour, Universal’s The King of Staten Island and Warner Bros.’ Scoob! — has been $19.99 for 48 hours. Mulan is charging $10 more. One major difference: Those paying will have access to Mulan for as long as they subscribe to Disney+.

LightShed media analyst Rich Greenfield questions how many people will shell out a premium to watch Mulan upon release, especially since the film, which has a PG-13 rating, “skews older” than other Disney titles, so it mighty not appeal to families with young kids. A THR/Morning Consult poll conducted Aug. 6-10, however, indicates there’s demand. After Disney said Mulan was headed to the streamer, interest in seeing it among a nationally representative sample of 2,200 adults shot up by 11 percentage points compared to early June, when the film was still planned for a theatrical release. About 19 percent of Disney+ subscribers surveyed in the poll said they’d be “very interested” in purchasing Mulan, with another 23 percent saying they’d be “somewhat interested” in buying the title.

One benefit to debuting the film on the Disney+ platform for PVOD is that Disney can bypass marketplaces like iTunes and Amazon Prime to keep more of the profits. While the home entertainment revenue split is always more generous than the box office one, studios relying on digital retailers for their PVOD releases have to forgo about 20 percent of each rental.

Figuring out how Mulan needs to perform on PVOD to break even is a complicated calculation given a number of factors, including the fact that the film still will play in some markets on the big screen — including China. Greenfield suggests that Mulan, if it were only a global PVOD release on Disney+, would need to sell 29 million units to equal $1 billion in global box office grosses. That estimate, however, excludes theatrical revenue from the markets where it can play in cinemas; the benefit of drawing new Disney+ subscribers; and the potential to monetize by windowing Mulan on third-party PVOD platforms.

Handler points out that there’s been no backlash to Disney’s announcement as there was after Universal unveiled its digital release plan for Trolls, but, he says, “If you are an exhibitor, you have to be worried that Disney is using this as a trial balloon.” 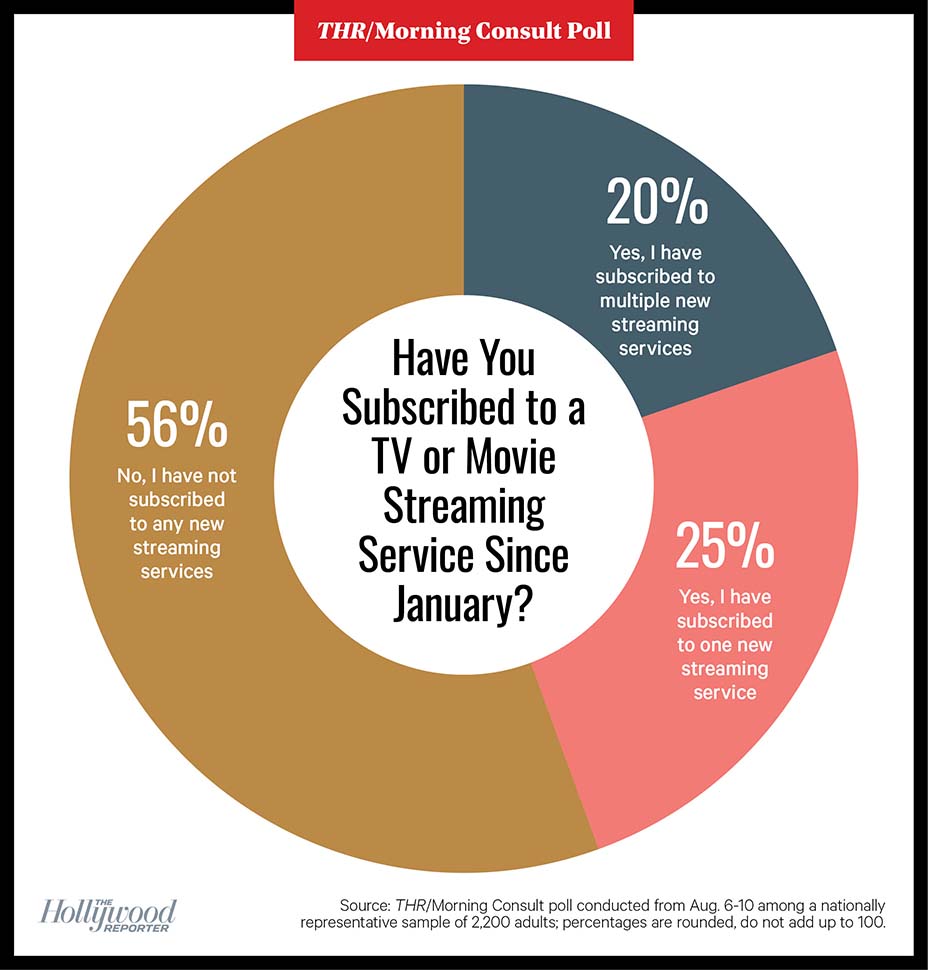