Maybe it shouldn’t come as a surprise that music can put on a happy face. But last year at this time, virtually all the music documentaries that were picking up attention going into awards season were rise-and-fall stories, with a serious emphasis on the decline, as moviegoers had their choice of bummer-iffic movies about tragic figures from Janis Joplin to Kurt Cobain. The grim What Happened, Miss Simone? landed an Oscar nomination; the grimmer Amy came in for the win.

What a difference a year makes. Maybe documentarians used up the available supply of drug-addled late-greats to chronicle, or maybe they just collectively intuited that we’d especially need a joyful noise in an election year. But many of the leading contenders in the 2016 crop skew closer to the uplifting tone of the 2013-14 best documentary winners, Searching for Sugar Man and 20 Feet From Stardom. The recent box-office champ among music docs, Ron Howard’s The Beatles: Eight Days a Week — The Touring Years (a simultaneous VOD/theatrical release between Hulu and Abramorama, with a worldwide gross of $8.35 million), is a thing of nearly nonstop glee. Made with the cooperation of Paul McCartney, Ringo Starr, Yoko Ono and Olivia Harrison, the doc includes found footage from the band’s 250 concerts over three years. On the grittier but still galvanizing side are two irresistible docs about celebrated soul sisters: Mavis!, about the resurgent face of the Staple Singers in her 75th year, and Miss Sharon Jones!, which finds an R&B revivalist’s late-in-life rise rudely interrupted by cancer and chemotherapy. 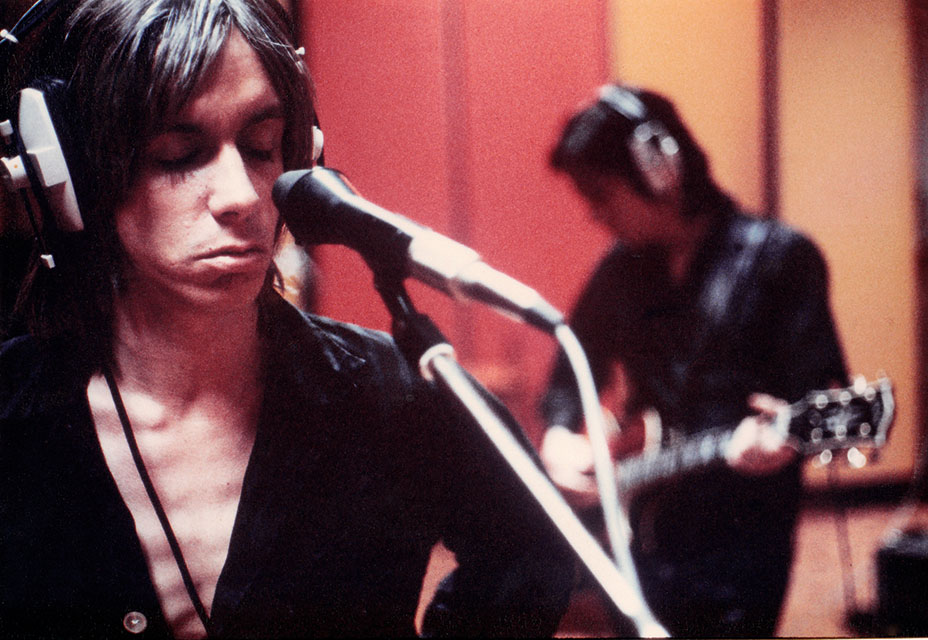 Jones’ story is told by Barbara Kopple, one of the most recognized names in documentaries, who doesn’t apologize for looking for triumph even in the most hardscrabble tales she gravitates toward. “I always think things are going to be OK no matter what [the subject] is because I always get caught up in the character,” says Kopple. “And Sharon Jones as a character was one of the most amazing people I ever met. She was fighting for her life, and her strength is very contagious. It’s a gift to see her battle through from her winded, sad state to where she looks like Mike Tyson, ready to go out there onstage and saying, ‘I’m kicking cancer in the ass.’ ” It’s the music movie as cancer movie as boxing movie. 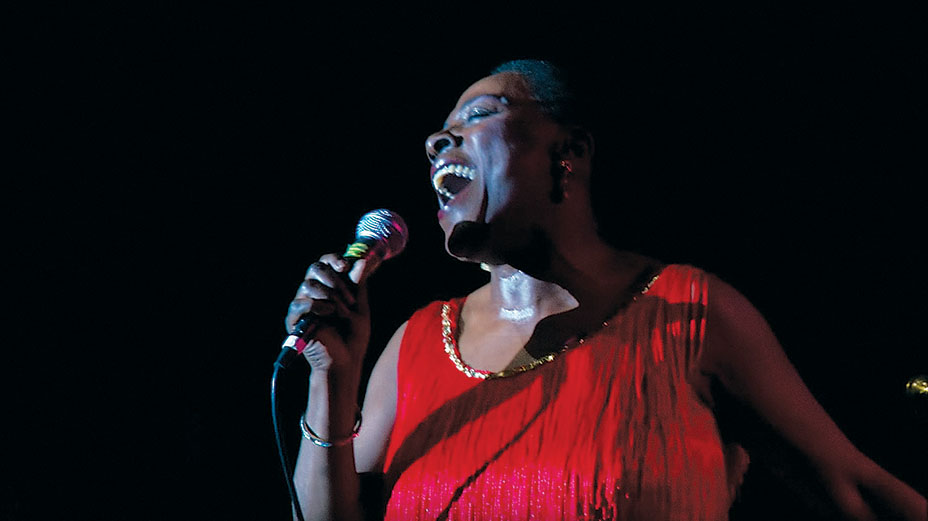 The Mavis Staples doc doesn’t have an antagonist in the form of a disease, or anything else, really: “There’s very little in the way of terrible things in Mavis’ story,” says director Jessica Edwards. “But when you have a life that includes recording with Prince and making out with Bob Dylan and marching with Dr. Martin Luther King Jr. and getting a Kennedy Center Honor, you’re gonna tell me that’s not interesting?” The battle Edwards found with Staples was a subtler one: staying relevant as an artist at 75. “VH1’s Behind the Music made music documentaries sort of a type, with certain lazy tropes,” she says. “We’ve seen that same kind of rise and disastrous fall over and over. But filmmakers always want to challenge themselves, so I’m not surprised people are going in the other direction.”

But wait! How about a word in favor of that classic VH1 model? “Every music documentarian is like, ‘No no no, it can’t be Behind the Music,’ ” says Stephen Kijak, director of We Are X. “But I love Behind the Music. It’s a classic form, and it’s fun to try to subvert or magnify it when you’re tasked with laying out the whole career of a band.” That was the job Kijak faced with his sprawling doc that takes on the oft-tragic, usually bizarre story of Japan’s veteran metal band. He says the saga — which involves everything from multiple band deaths to cult brainwashing, along with big hair — “teeters along the lines of Spinal Tap stuff, if you’re looking at it through a Western prism, but we had to take it as seriously as possible as well and try to turn it around on the viewer so they’re deeply moved. You can almost experience it on both levels, hopefully, at the same time.” 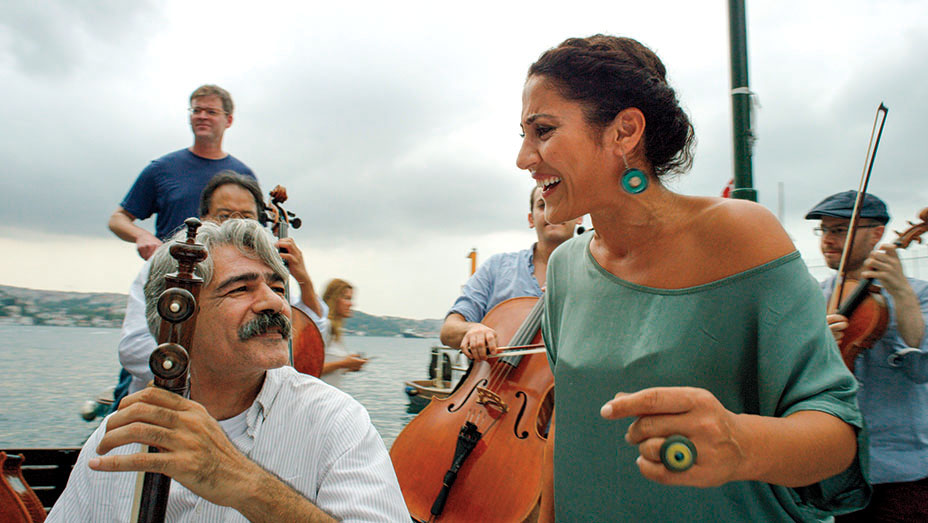 Thankfully, there are fewer altogether tragic endings in music docs this year; audiences will be buoyed by the likes of 20 Feet‘s Oscar-winning director, Morgan Neville, who chronicles a Yo-Yo Ma cultural exchange project in The Music of Strangers, while Ido Haar’s Presenting Princess Shaw celebrates an unlikely YouTube bridge between musicians in New Orleans and Israel. Jim Jarmusch, who also has feature film Paterson in the Oscar mix, directed Gimme Danger, a doc about seminal punk band The Stooges. And yes, there is a ‘60s icon memorialized this year — but in the case of Eat That Question: Frank Zappa in His Own Words, it’s a rocker who didn’t even ingest drugs or alcohol, let alone die of them.