The music industry is standing behind Ariana Grande’s decision not to attend the Grammy Awards due to creative differences with the show’s producer Ken Ehrlich.

On Thursday, Grande explained on Twitter that her “creativity and self expression was stifled” while planning her musical performance. Variety reported producers wouldn’t allow her to perform her desired song “7 rings,” though Grande said she offered to perform three songs. “It’s about collaboration. It’s about feeling supported,” she said on her decision not to attend Sunday’s awards show, where she is nominated twice.

Scott Borchetta, CEO of Big Machine Records, told The Hollywood Reporter it was a big mistake to lose Grande. “You have to honor the artist’s vision. A big mistake was made by not having the No. 1 record in the world on the show. So shame on that. That should never have happened. If you want the biggest artist in the world, you have to trust their artistic vision,” Borchetta said at Billboard’s Power 100 party on Thursday night at Avra Beverly Hills.

Daniel Glass — the music exec behind Mumford & Sons, Childish Gambino and Two Door Cinema Club — told THR he was sad Grande would not be at the Grammys.

“To me, it’s the greatest night of the year for the industry and maybe something will happen between now and Sunday, where she’ll be a surprise,” Glass told THR. “She’s the biggest pop female artist now, maybe the biggest pop artist out there. I would hope that somehow they could work it out.”

Post Malone’s manager Dre London added that, “I was very shocked because I was looking forward to her performance.” 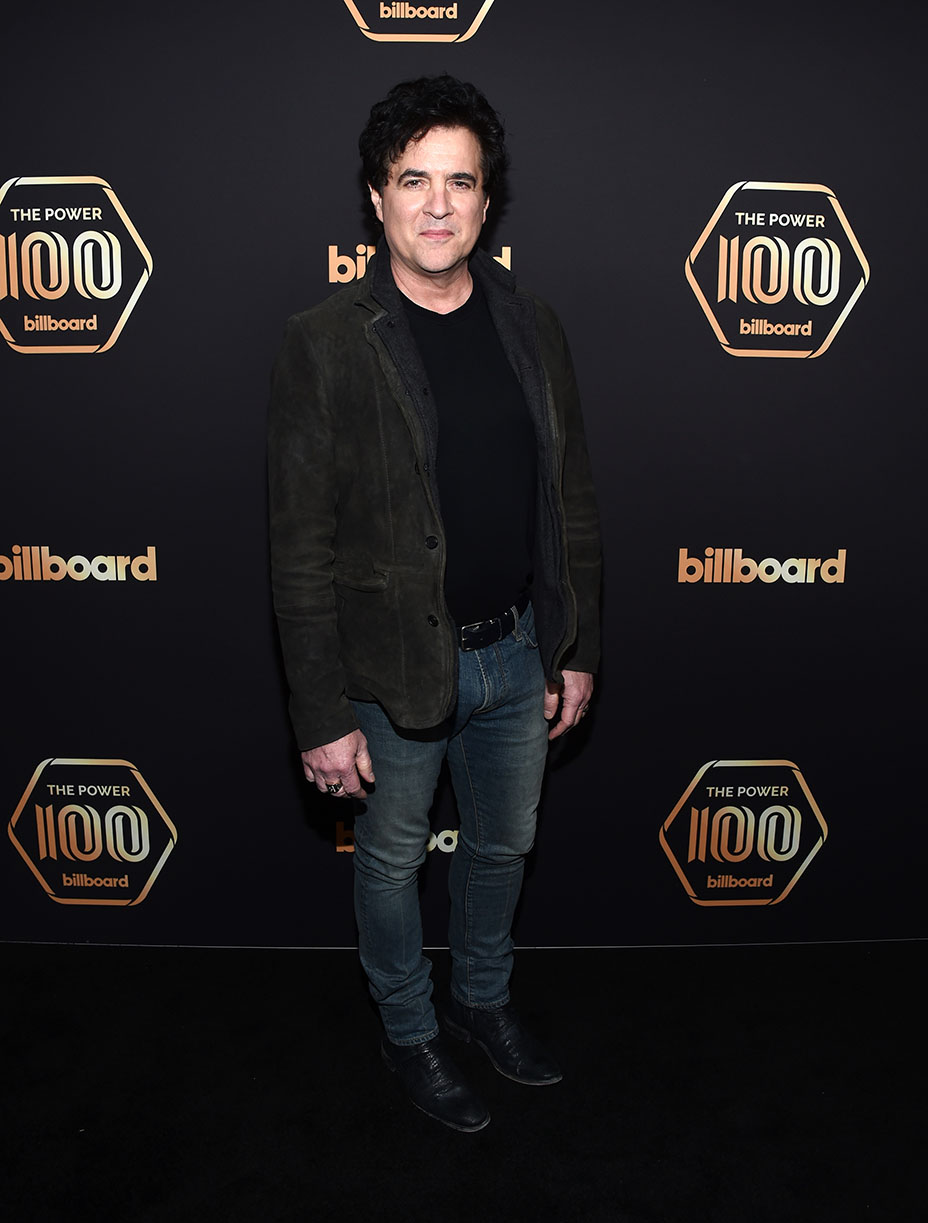 Davis said Bandier helped “modernize music” and had “one great success after another.” The outgoing Sony publishing leader said, “Any award that has Clive’s name attached to it makes it important, because there’s no one in our business who is more respected and admired than Clive.” 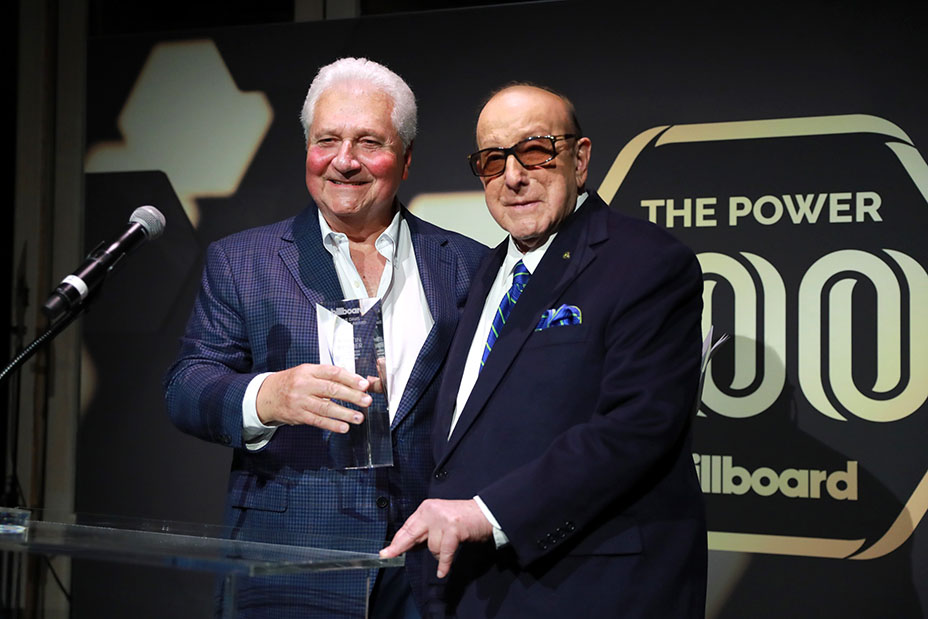 The speeches focused on inclusion and diversity in the music biz. Hannah Karp, editorial director of Billboard Media Group, congratulated the Power 100 recipients of 2019 by saying, “We’re looking forward to watching you as leaders continue to use your powers for positive change … a new and diverse generation of entrepreneurs, executives and disruptors who are rewriting the rules of the music business.”

“Let’s put all the power in this room to good use,” he said.

Smith told THR, “I have never seen an industry respond so quickly” to her January 2018 report about music. Her findings revealed that less than 25 percent of all artists on the top charts are female, with women making up 12 percent of songwriters and two percent of producers.

Her efforts also created the four percent challenge in December, which rolled out at Sundance this year to increase the number of women being given opportunities to direct: “I am absolutely thrilled at the responsiveness we’ve seen,” she said of the 120 participants, including Jennifer Garner and Chris Pratt, and most major studios on board.

Smith said the fight for gender equality ties back into Grande’s decision to skip the Grammys. “It’s fantastic when women stand up … and make sure their voice is heard,” Smith said. “I applaud any female that wants truth to prevail and stands prominently on behalf of what they believe in. So go Ariana!” 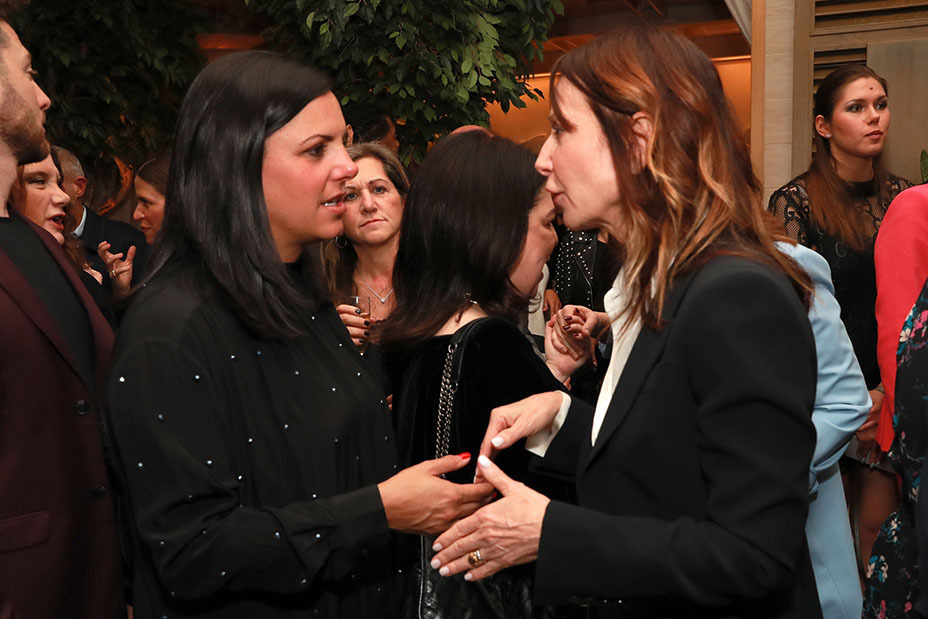 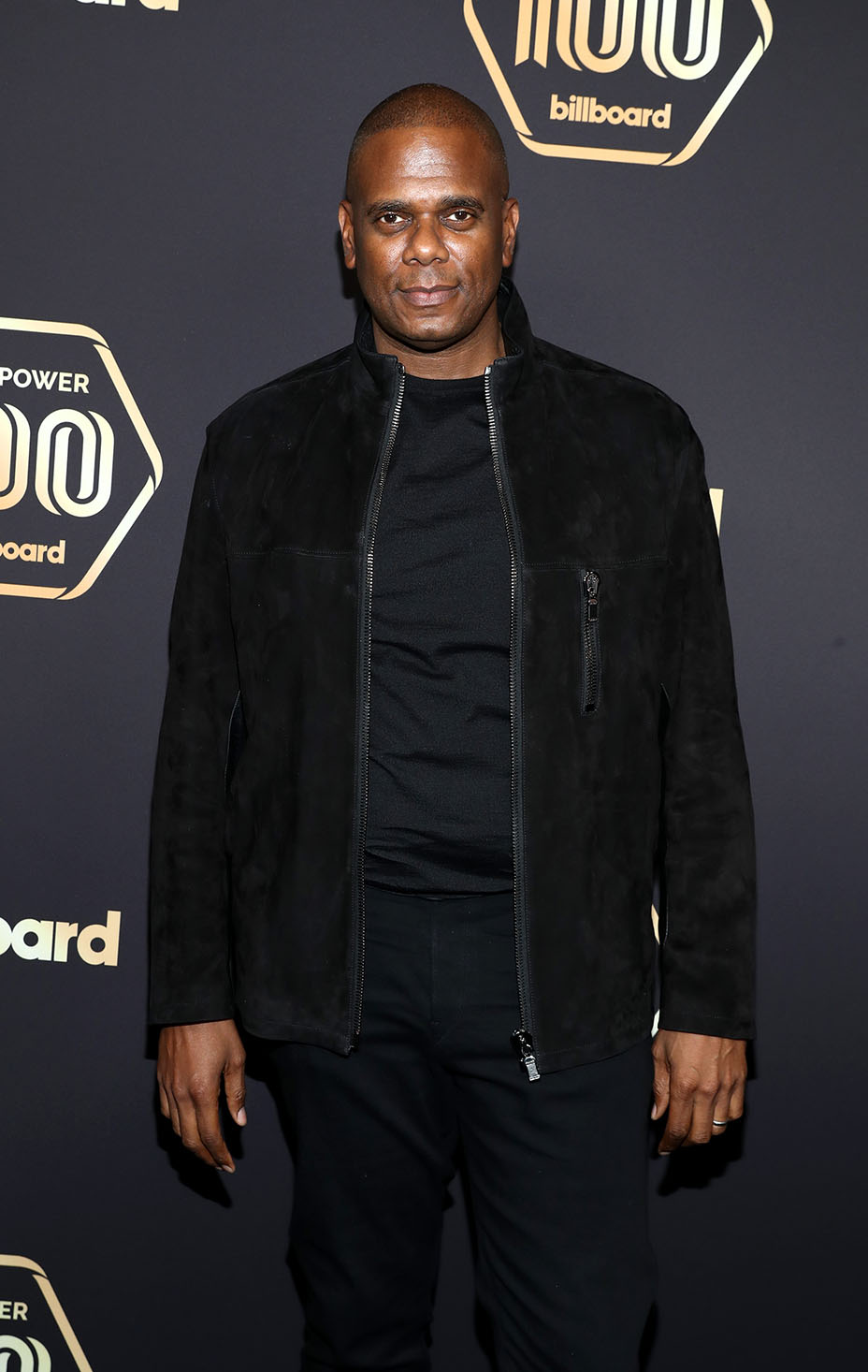