A classic character is making her return via comic books this summer.

The new series features the character as a 17-year-old sleuth who has to return to the home she’d left behind and solve a mystery that involves childhood friends (and enemies) and someone who’s out to end Nancy’s crimefighting career permanently… with her death.

“One of my absolute favorite things about Nancy is the look on people’s faces when you say her name,” Thompson said in a statement about the project. “Everyone from my mother (who is never terribly interested in my superhero projects, but it very kind and pretends to be!) to friends of all different ages have this incredible connection to Nancy — and everyone sees her a bit differently. She is a powerful character that can connect to so many different people in so many different ways.”

“As someone who read stacks of Carolyn Keene’s mystery stories as a young girl, Nancy Drew has been high on my list of ‘characters I’d like to draw comics of’ for a while now,” St-Onge added. “Getting to work on a series that I loved as a kid, as well as collaborating with Kelly Thompson again is honestly the best possible combination I could’ve asked for!”.

The series boasts an all-female creative team outside of editor Nate Cosby, with Thompson and St-Onge joined by Triona Farrell on colors and Ariana Maher on letters. Alternate covers for the first issue come from the all-star team of St-Onge, Annie Wu, Marguerite Sauvage and Tula Lotay. The series launches this June. 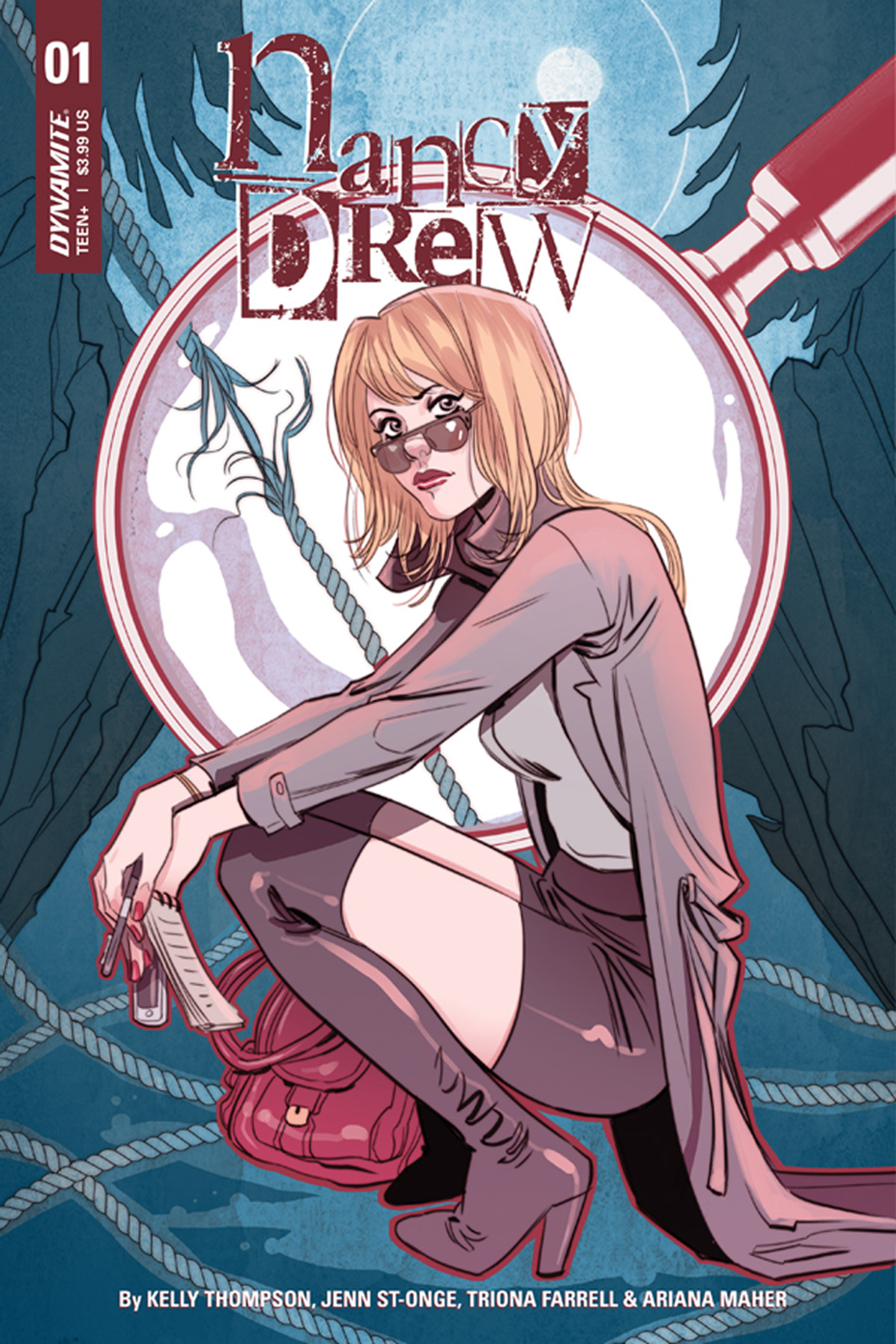 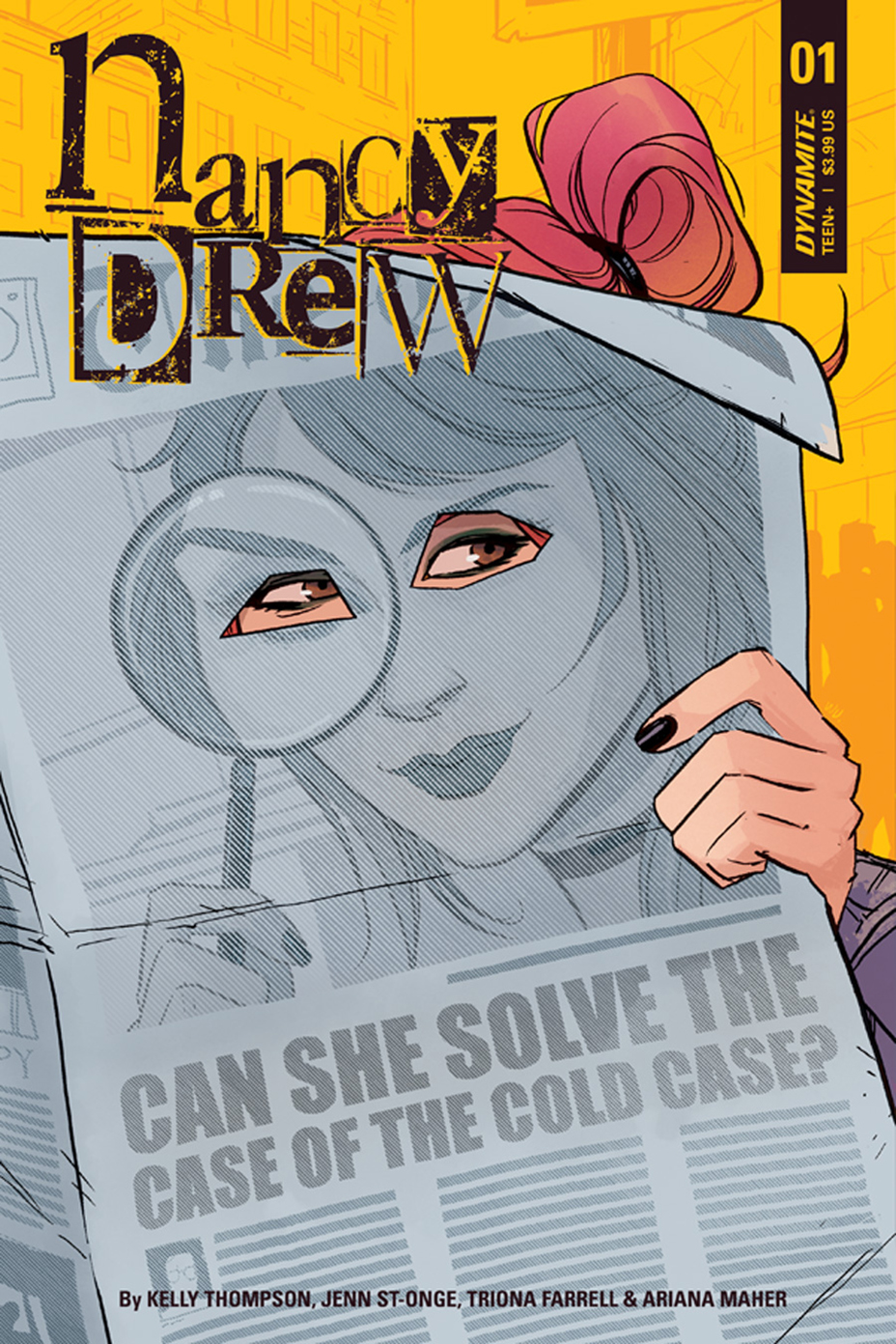 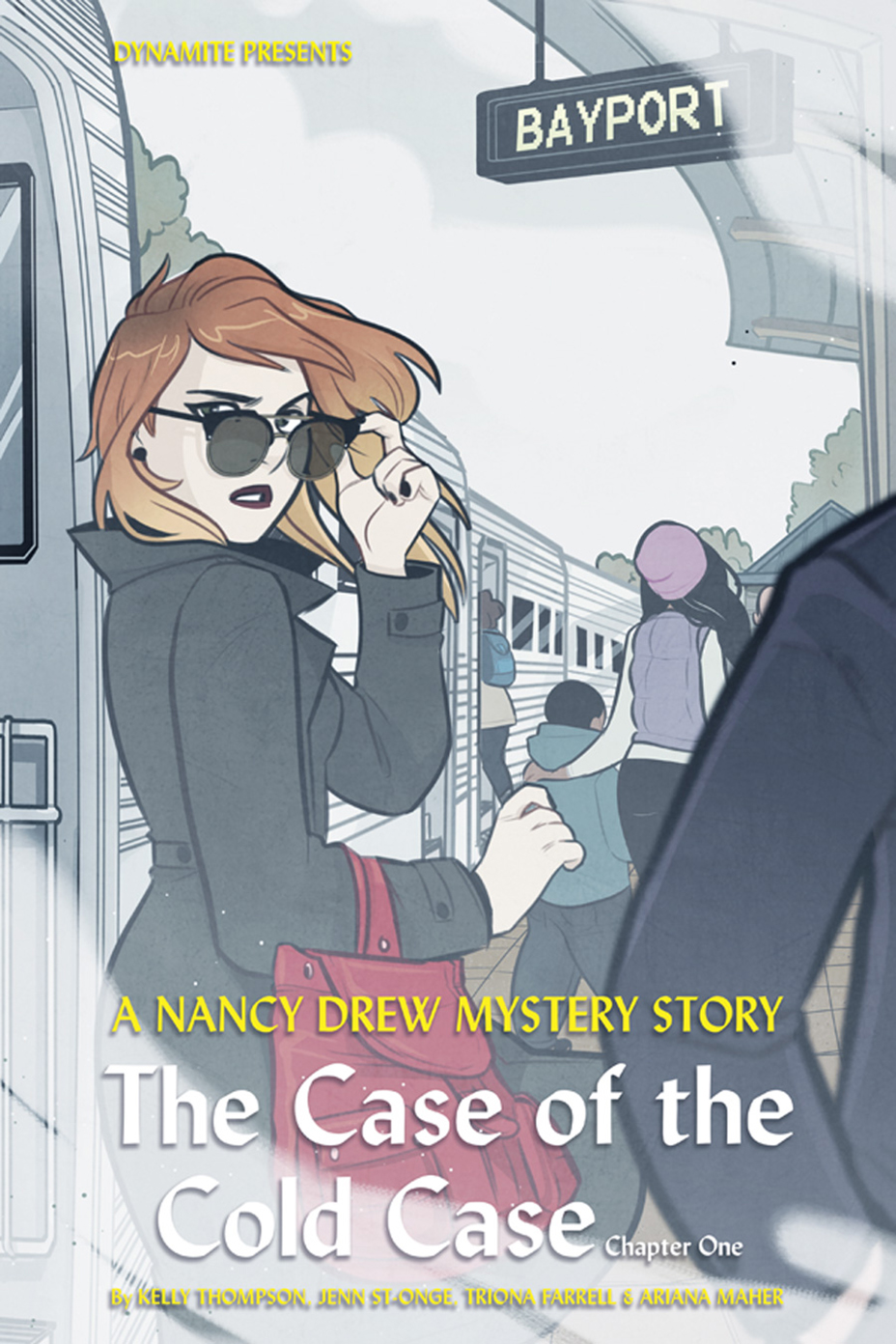