Hallie Meyers-Shyer’s first memory from a film set was at 3 years old, walking down the aisle as a flower girl in the first Father of the Bride movie; behind the camera sat her mom and dad, writer-directors Charles Shyer and Nancy Meyers. Some two decades later, the Brentwood-raised Meyers-Shyer is the one behind the camera for Home Again (out Sept. 8 via Open Road). “It was my parents’ job, so it felt like a real adult’s job to me,” says the first-time director, 30, of the career in entertainment that seemed inevitable for her. Of her jump straight to the director’s chair, she admits, “It felt like beginning as CEO” — of a family business, perhaps: Her mom served as a producer on the film. Says Meyers-Shyer with a smile, “We saw each other in a different light.”

Home Again stars Reese Witherspoon as a mother separated from her husband who takes in three 20-something guys to create an unconventional family in her impeccably decorated home — a hallmark of such hit Meyers rom-coms as Something’s Gotta Give and The Holiday, each of which grossed more than $200 million worldwide. “The business has changed so much,” says Meyers-Shyer of making a rom-com now (romance for her in real life is a relationship with tech startup CEO Ophir Tanz). “It used to be considered more of a commercial genre. It’s an indie genre now.” She attributes the shift to two factors — a string of commercial rom-com duds in the 2010s and a lack of franchise potential: “There’s no real ability to make a prequel and a sequel. It’s kind of a one-off.” 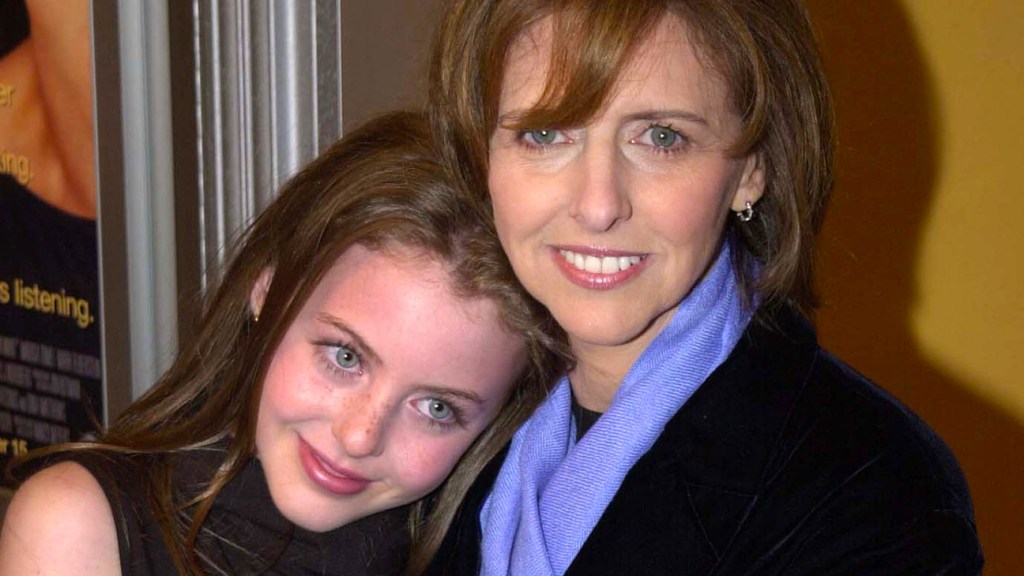 Meyers-Shyer wrote the screenplay for Home Again after noticing that more women around her age were opting for divorces sooner rather than later: “They weren’t waiting when they knew that something was wrong.” Citing films from Cameron Crowe’s Jerry Maguire to Billy Wilder’s The Apartment among her inspirations, she’s hesitant to characterize her own as a straight rom-com. “It’s not a movie about a woman finding love,” she explains. “It’s about her trying to figure herself out.”

With her family so rooted in Hollywood (her grandfather is director Melville Shyer, one of the founders of the DGA), the novice helmer received “tons” of advice (all welcome, she swears) heading into the film’s tight 30-day production schedule. “My parents had a sticker on their monitor that said, ‘Gut,’ and now I really understand why.” Having her mother on set created a priceless family dynamic that paralleled the one seen in her movie, she adds. “There was a lot of, like, ‘Moooom!’ ” 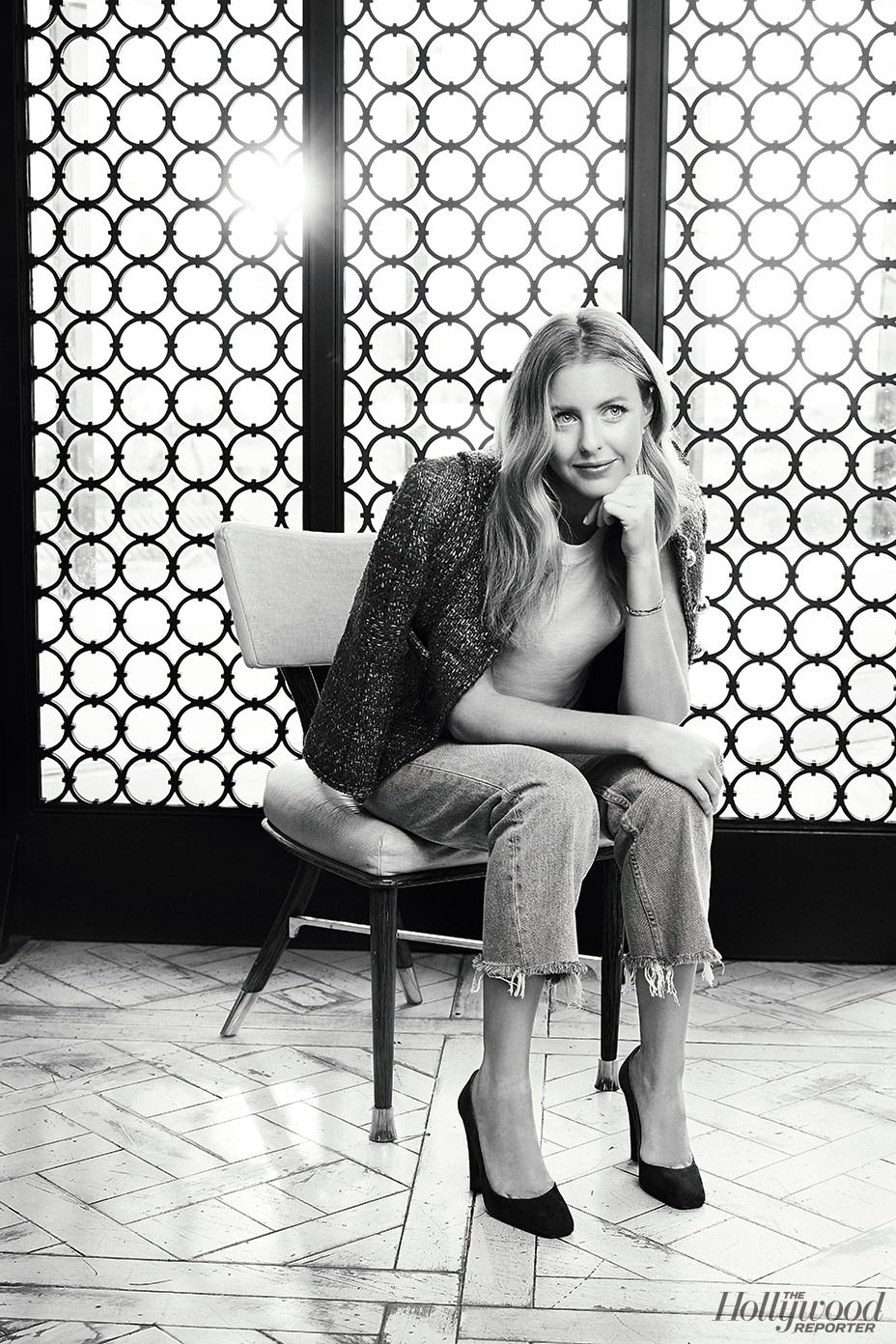 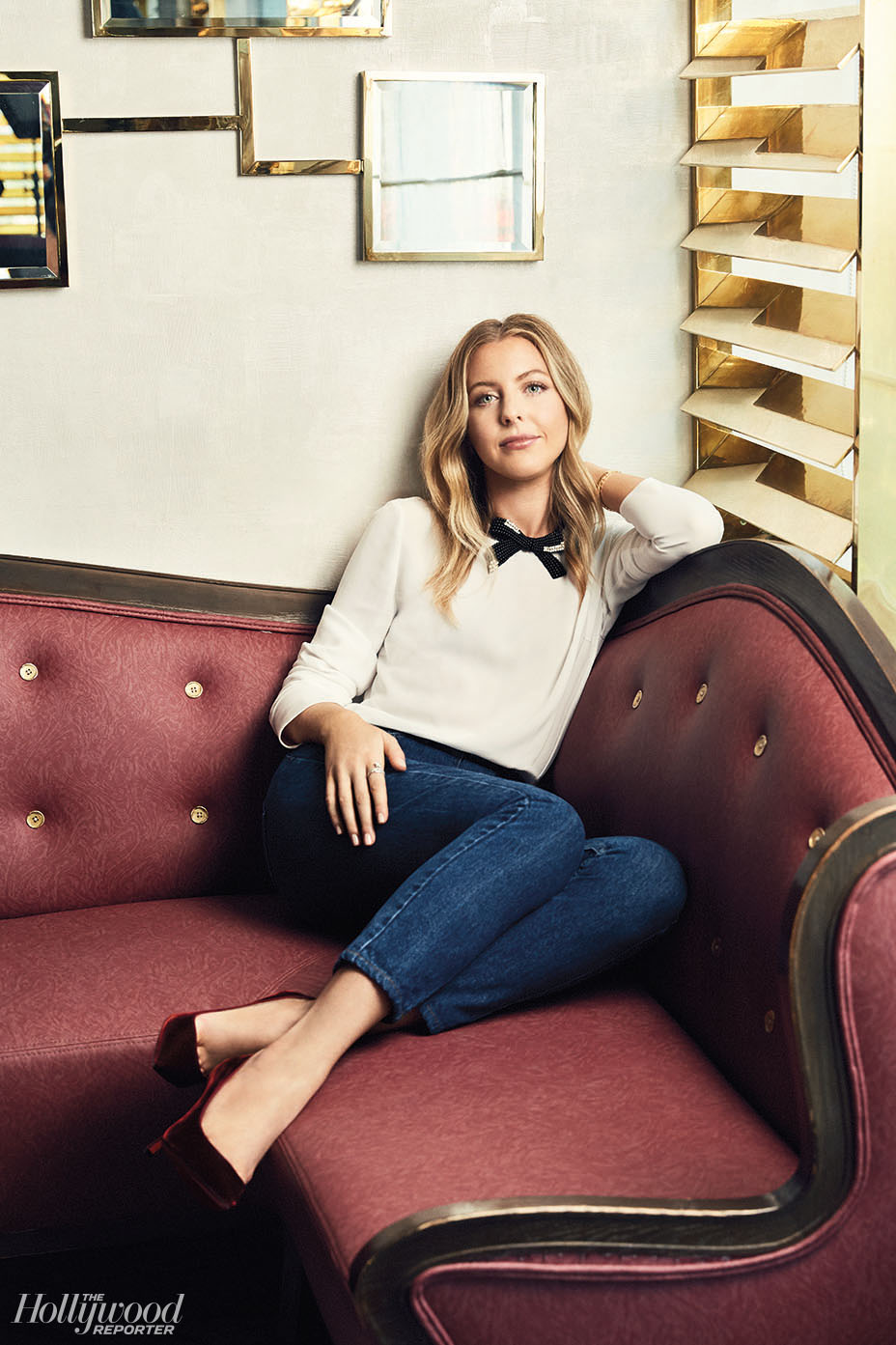