Naomie Harris stepped out in a white strapless sequin gown at the 2017 Oscars on Sunday. 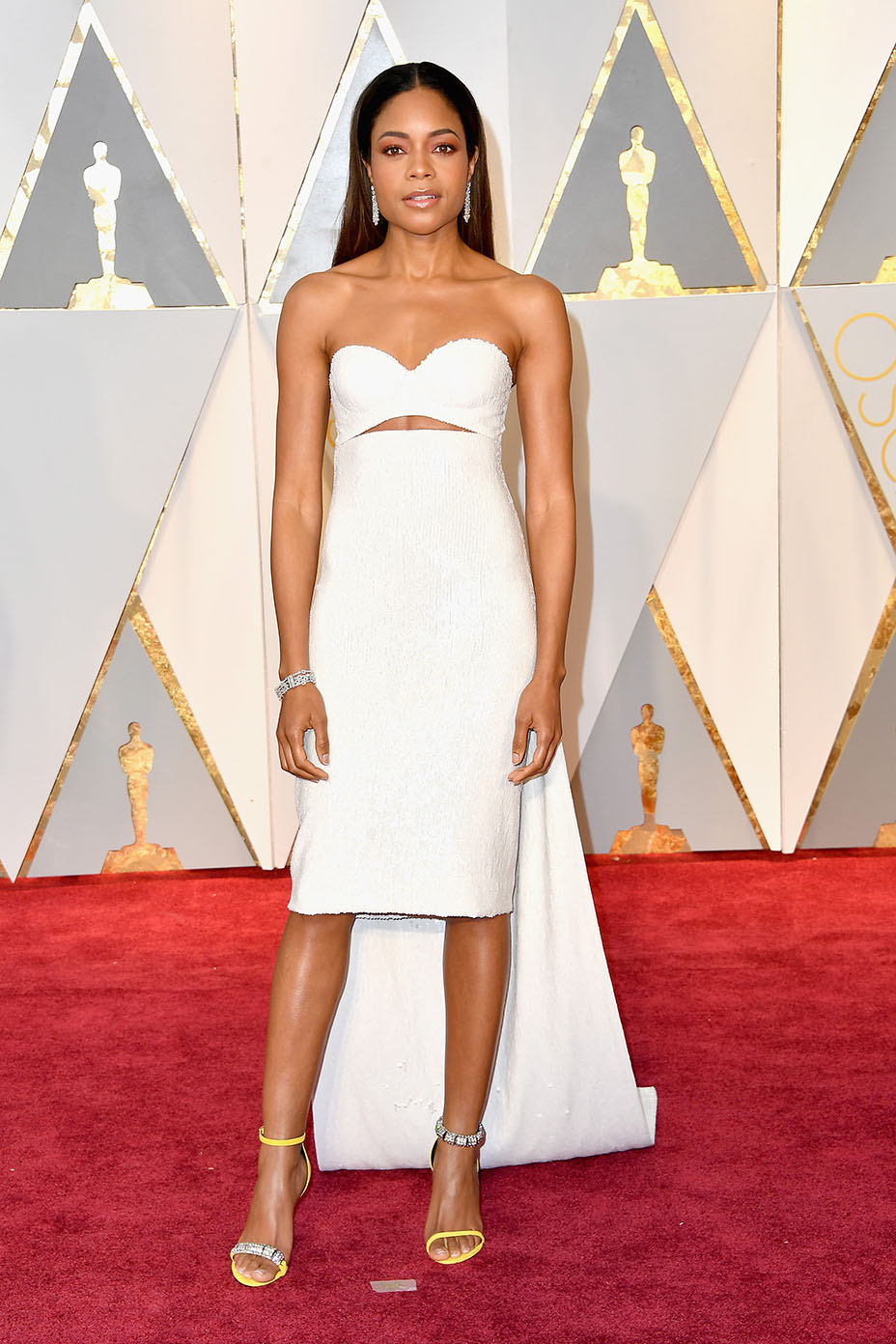 Harris and her Moonlight co-stars, Trevante Rhodes, Ashton Sanders and Alex R. Hibbert, all arrived in designs by Simons, who debuted his first Calvin Klein collection at New York Fashion Week.”I was honored to be able to work with the cast of Moonlight and to celebrate the incredible talent of each of these actors and the amazing body of work that the film represents,” Simons said in a statement. 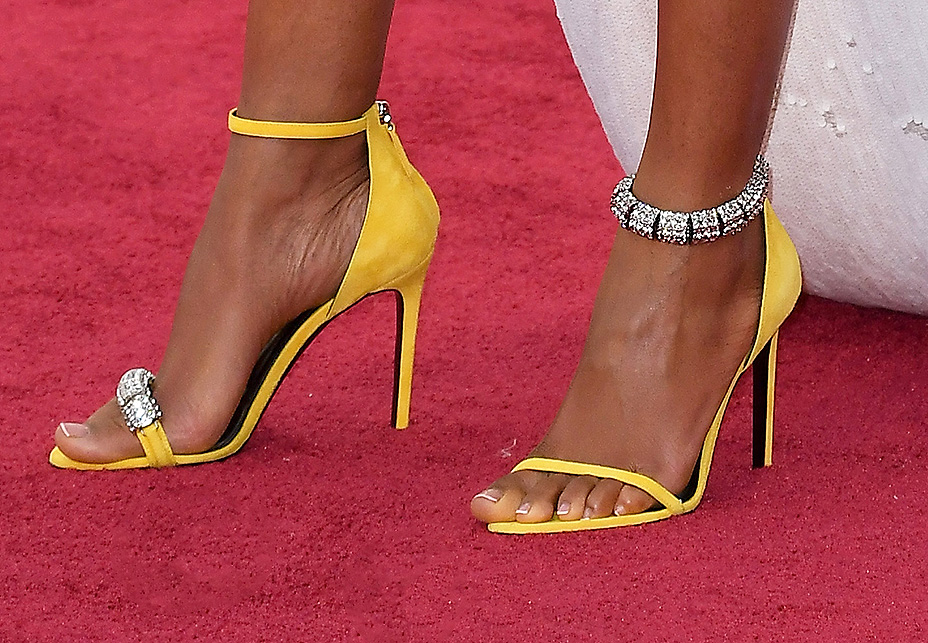 “Naomie has always been a big fan of Raf Simons and Calvin Klein, so when Raf saw Moonlight and reached out to Naomie about designing her dress for the Oscars, we knew instantly it was a perfect pairing,” said Singer.

Harris is nominated for best actress in a supporting role for her work in Moonlight, going up against fellow nominees Viola Davis (Fences), Nicole Kidman (Lion), Octavia Spencer (Hidden Figures) and Michelle Williams (Manchester by the Sea).

Nicole Saunders contributed to this report.