This time around, more than 90 partners — including local retailers, fashion and beauty brands, fitness studios and restaurants — are joining the CHLA’s campaign to raise $1 million for the nonprofit academic medical center’s innovative research and critical treatment for pediatric patients. The annual monthlong fundraiser has raised over $5 million since it began in 2016.

There’s also a full lineup of events to support the good cause, including charity workouts at Cycle House, Barry’s Boot Camp and Breakthru Fitness and a book signing with Katherine Schwarzenegger at luxury children’s shop Ever After in Brentwood (as well as a shopping party at its sister store, The Westside), to name just a few.

A slew of shops at Westfield Century City will also donate a portion of sales during retail therapy parties on March 9 and 10, meaning you can earn some good karma while stocking up on stylish jewelry and accessories at Chan Luu, Gorjana and Kendra Scott; chic Parisian womenswear and menswear from Maje and Sandro; French skincare from Caudalie; and even groceries at Gelson’s, among others. 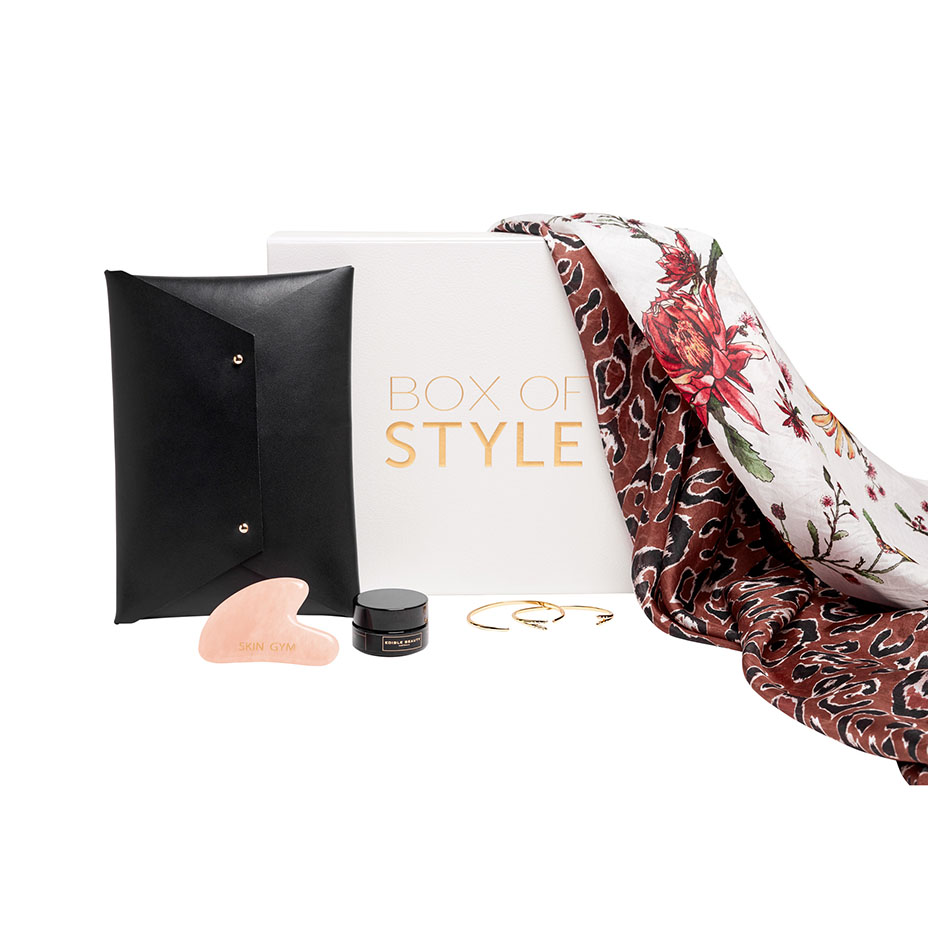 Other participants include Fred Segal; fine jeweler Jacquie Aiche (who is donating 20% of proceeds from a special Make March Matter collection); colorful designer Trina Turk; luxe cosmetics and skincare boutique Cos Bar in Brentwood; Rachel Zoe Box of Style (which is launching a new donation exclusively with CHLA starting this month); personalized gift box service BoxFox (which is donating 15% of proceeds from its New Family Box, $150); charming kids boutique Rabbit Ladders; sustainable L.A. label N:Philanthropy (which is donating all proceeds from its “Adios” tee, $98); local basics brand Project Social T (which will donate $5 of every purchase, up to $15,000); footwear and accessories designer Calleen Cordero; microalgae-infused skincare brand Algenist; and model-faved cafe Alfred Coffee (which is donating $1 for every social media photo of their CHLA murals tagged with the location, @alfred, and #MakeMarchMatter), among others. 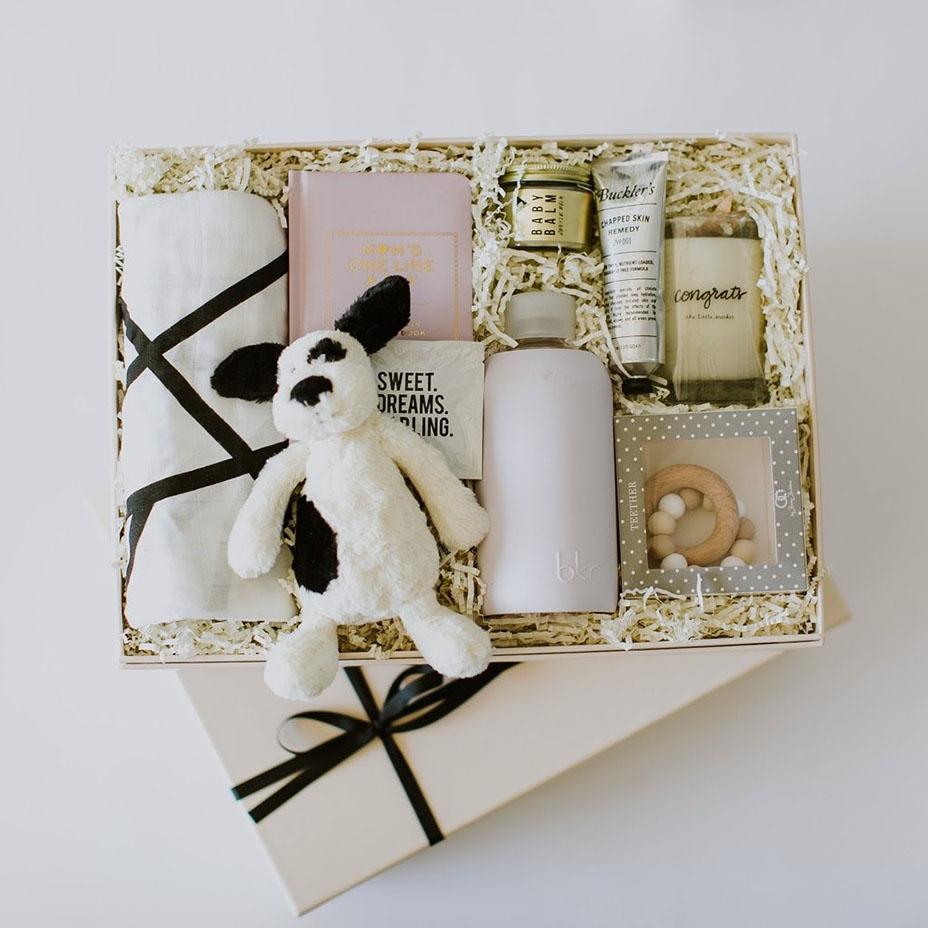 To see a complete schedule of events happening across L.A., click here.