Signaling a quick rise and fall in theaters, Nate Parker’s The Birth of a Nation plummeted 60 percent at the box office in its second weekend, a sharp decline for a film expected to play throughout awards season. The question now is how much Fox Searchlight will lose after paying a record $17.5 million for worldwide rights to the slave-rebellion drama at the Sundance Film Festival and an estimated $18 million more on marketing. Birth had earned just $12.3 million as of Oct. 17.

Some box-office observers believe the loss will be at least $10 million, considering the film likely will earn no more than $16 million or $17 million domestically. Searchlight declined comment, but Fox insiders insist the loss will be $7 million at most — and perhaps less than $5 million — since Searchlight’s films go through lucrative international TV deals. There also will be revenue from U.S. home entertainment, which could equal box-office gross. 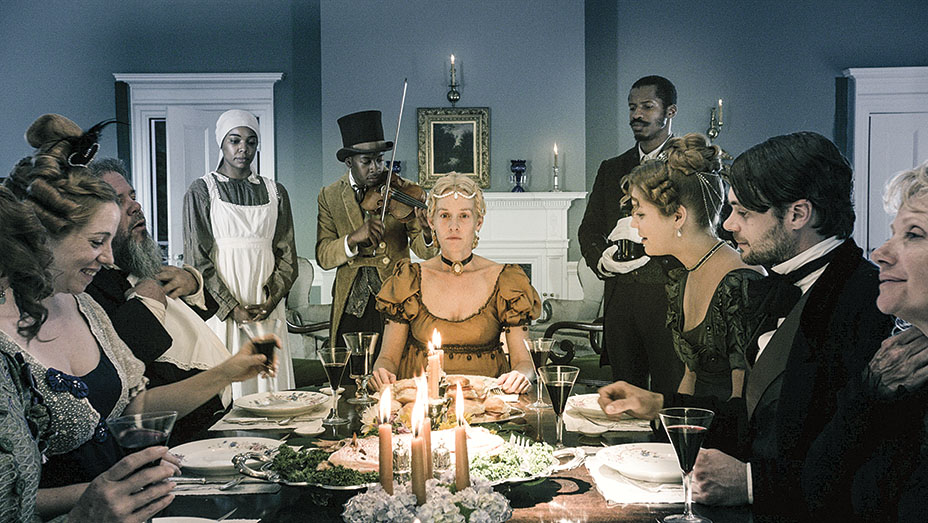 Analyst Eric Handler of MKM Partners doesn’t believe Birth is a total debacle despite the negative attention on Parker’s involvement in a 1999 rape case and the suicide of the woman who alleged Parker and Birth co-writer Jean Celestin assaulted her. “They are part of a big studio, so this will be a rounding error,” says Handler. Still, it’s been a bruising experience for the specialty distributor.

Parker’s film was considered an Oscar frontrunner out of Sundance, and Fox Searchlight presidents Stephen Gilula and Nancy Utley hoped for a repeat of 12 Years a Slave, which won the best picture Oscar and grossed $187.7 million worldwide, including a stunning $131.6 million overseas.

But without Oscar attention, Birth may gross only $5 million to $10 million overseas. (Parker’s agency, CAA, is said to be pushing Searchlight for an awards campaign, but it’s not clear how much of a push it will receive.)

The big question is how Parker’s drama would have fared had the rape trial not resurfaced. “This is a tough movie, and it gave audiences an excuse not to go see it,” concludes one veteran distributor.

Box-office analyst Paul Dergarabedian agrees: “While Birth of a Nation may have had some commercial limitations due to its intensity, period setting and subject matter, the promise of success that was once seemingly preordained when the film was picked up at Sundance was derailed by the unfortunate extemporaneous baggage that followed the movie once news of the Parker controversy broke.”

Oscars: 'Birth of a Nation' Gets Warm Reception at Half-Full Academy Screening