Those who couldn’t score tickets to see Andrew Garfield and Nathan Lane in Angels in America have been delivered a miracle, as performances of the sold-out run will broadcast from London’s National Theatre to movie screens worldwide.

The critically acclaimed production of Tony Kushner’s Pulitzer-winning play, set in New York at the height of the AIDS crisis, is presented in two parts: Millennium Approaches on July 20 and Perestroika on July 27. The breakthrough broadcast initiative National Theatre Live is bringing the live performance to more than 2,500 venues in 60 countries.

“It’s a mammoth production, both technically because it’s eight hours of theater that we’ve got to capture, as well as in the performance required of all the actors for that duration,” says NT Live’s head of broadcast Emma Keith. “But still, there’s a sense of going to an event — you buy a ticket and watch it with other people. And we hope there’s that sense of energy and electricity of a live theater performance.”

National Theatre Live began when the National’s then-artistic director Nicholas Hytner aimed to replicate the broadcast of his Met Opera production. “He said, ‘This could work for the theater, but we have to approach it with a slightly different mindset: We need to prioritize the theater audience that night, put the cameras in the best seats in the house, and film it in an interesting and dynamic way,'” recalls Keith.

Its first broadcast bowed in 2009 with a production of Phèdre, starring Helen Mirren; it was seen in theaters by over 50,000 people, which is now considered a broadcast’s break-even point (any profits are split between NT Live and the production itself). Since then, the company has distributed live productions of the West End’s No Man’s Land with Ian McKellen and Patrick Stewart, Young Vic’s A View From the Bridge starring Mark Strong, and Broadway’s Of Mice and Men with James Franco and Chris O’Dowd, among many others. Its biggest broadcast to date is 2015’s Hamlet, which starred Benedict Cumberbatch at the Barbican Theatre and played for 690,000 ticketholders. 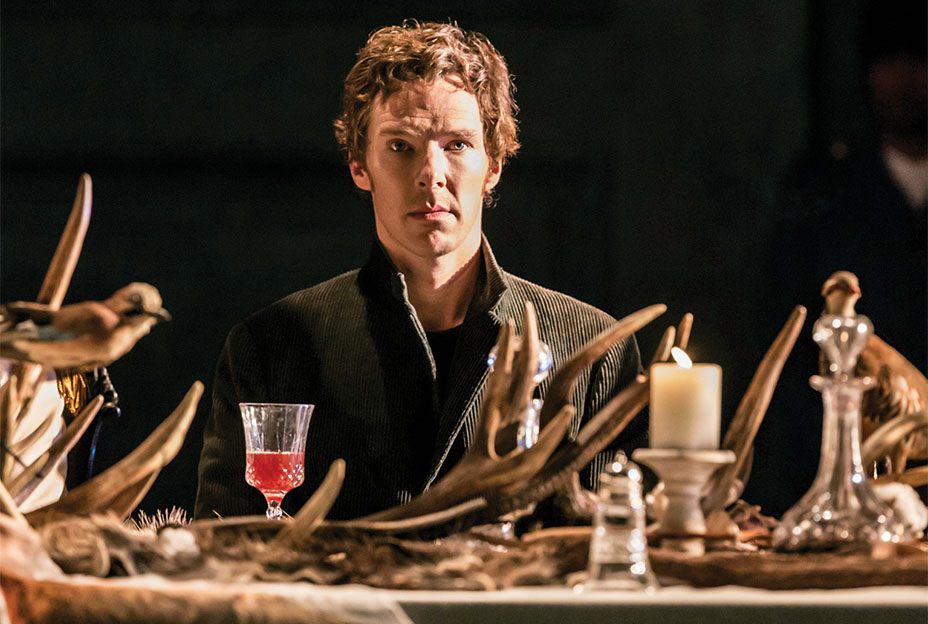 Each production is captured by six ultra high-definition cameras, jointly guided by each show’s theatrical director and camera director. Only minimal changes like costume colors or lighting are made ahead of a broadcast, and the entire creative team is engaged in doing so. “We’ve tried to be very sensitive to the original productions — it’s not about making it work on camera, but the camera working around the existing production to reach a new and different and broader audience, which is ultimately what everybody wants,” says Keith. Even more so, cinema viewers “can even see the sweat on the actors’ faces, and the emotion and energy behind those performances up close.”

Angels in America is a particularly challenging endeavor, as it’s NT Live’s first true two-parter (previously, they broadcast two versions of 2011’s Frankenstein in which Cumberbatch and Jonny Lee Miller alternated in the lead role). Broadcasting one week apart (as most live attendees usually prefer to take a break between the two shows), the productions air live throughout the U.K. and on a slight time-shift in the U.S. and other territories. Though the actors are not usually wearing microphones for the show, they will be to ensure a dynamic sound mix, and the camera movements will aim to parallel the immersive, metaphysical settings onstage.

This broadcast is self-distributed to 700 U.K. cinemas — which is 90 percent of the region’s theaters, the same as a blockbuster film — and works with Fathom Events in the U.S. and BY Experience internationally. Each theater participating in any live alternative content project must be equipped with high-definition projection capabilities and satellite equipment to receive the live signal. 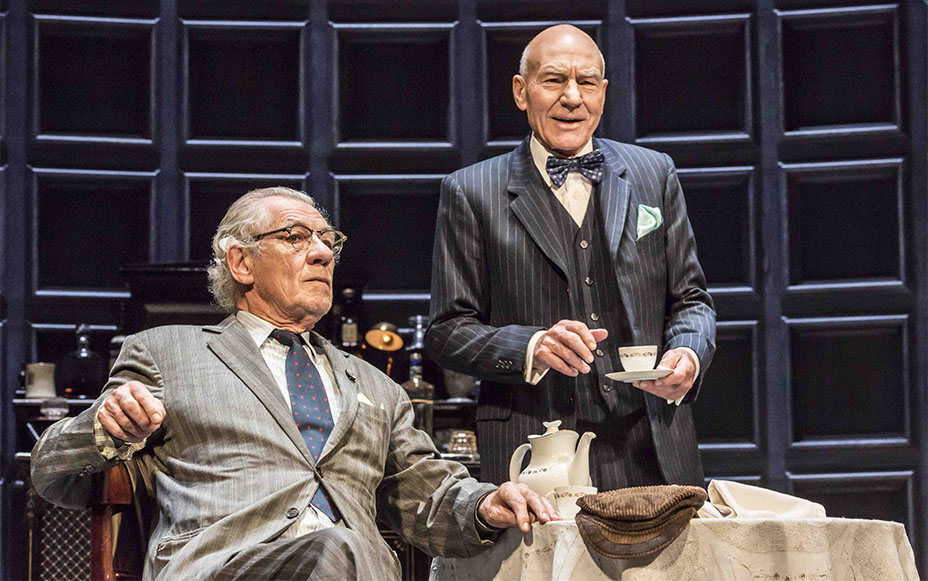 Angels in America has seen heightened interest both in advance ticket sales and from exhibitors looking to book encore screenings. Throughout the U.S., the offering is proving popular in larger markets like New York City, San Francisco and Los Angeles, “especially because leading up to the July broadcast there have been a lot of gay pride festivals,” says BY Experience co-owner Julie Borchard-Young,. “The theaters have been smart in using the calendar as a marketing tool to appeal to the LGBT audience and beyond.”

Maybe Angels in America will help move the needle on alternative content events, as the biggest hurdle faced is securing prime booking against opening-weekend movies like Christopher Nolan’s WWII epic Dunkirk and Luc Besson’s sci-fi flick Valerian and the City of a Thousand Planets.

“Hollywood doesn’t see us as a threat but as a complement to those movies, so that other audiences can be reached,” notes Borchard-Young. “We’re not really in the lane of competing with Sony or Disney, but there’s an audience that wants to see movies that speak to them as a cultural segment. The big blockbusters are gonna open around us all the time — we’re never gonna compete with them in that way — but unless you travel to London and buy a ticket, you can’t see these shows. This process democratizes the art for a very broad audience.”