Continue to The Hollywood Reporter SKIP AD
You will be redirected back to your article in seconds
Skip to main content
June 4, 2018 7:00am

Consider this: Should NBC’s staging of Jesus Christ Superstar Live in Concert be nominated for an Emmy and win, there will be three new members in the EGOT club, an exclusive group that currently numbers only 12 individuals who have all won an Emmy, Grammy, Oscar and Tony.

Both Webber and Legend, who took the title role, were present May 21 inside Hollywood’s Egyptian Theatre for a FYC panel discussion with the creative team when moderator Derek Hough dropped the EGOT factoid. “It’s pretty amazing; there’s only 12,” Hough said, but neither Webber nor Legend responded, leaving producer Neil Meron to add, “It’s a great club to be in.” Rice did not attend the event that night, leaving Webber to joke, “Sadly, he’s not here, having been hit by a cricket ball,” explaining his absence.

An Emmy victory would be quite the feat for the creative team, especially Webber and Rice, whose collaboration on Jesus Christ Superstar dates back to 1970 when it first launched as a rock opera. “This is the worst idea for a musical of all time,” Webber recalled of his first reaction to the project. He didn’t hold back, either, when describing the Broadway adaptation, which debuted in 1971. “It’s great success originally was because it was a rock piece. Then it got shoehorned onto Broadway, and frankly, the production on Broadway, in my view, was vulgar and horrible.”

Webber approved of Neil Meron and Craig Zadan’s version, which could compete with live specials (e.g., Olympics opening ceremonies) and awards shows (Oscars, Tonys) in the outstanding variety special (live) category, even if he has disliked many that preceded it. “I got to know Craig and Neil; the reason we met was because Craig directed me onstage in the only time I’ve ever been onstage in my life, performing at the piano. It’s the last time I performed onstage. When he said he wanted to do Superstar in the way that I hoped it would be, I said yes.”

As for Legend, his answer came easily, as well. “They offered me the chance to be Jesus Christ and I said, ‘That would be really cool.’ … It was one of the best experiences I’ve had in my career.”

Also cool: NBC’s FYC panel discussion featured an exclusive performance by Sara Bareilles, who played Mary Magdalene, backed on the piano by Webber for “I Don’t Know How to Love Him,” and Legend, who curiously opted not to perform a track from the musical. Instead, he delivered his newest single, “A Good Night,” one night after debuting the song on live television at the Billboard Music Awards in Las Vegas.

It was a good night except for one hiccup: Hough mistakenly encouraged the standing-room-only crowd gathered inside the Egyptian (hundreds of wannabe attendees were turned away) to look underneath their seats to find a signed copy of Webber’s memoir, Unmasked. But alas, there were only 15 copies scattered around the theater, which has a capacity of 744. “There’s not a book under my seat,” joked Legend. 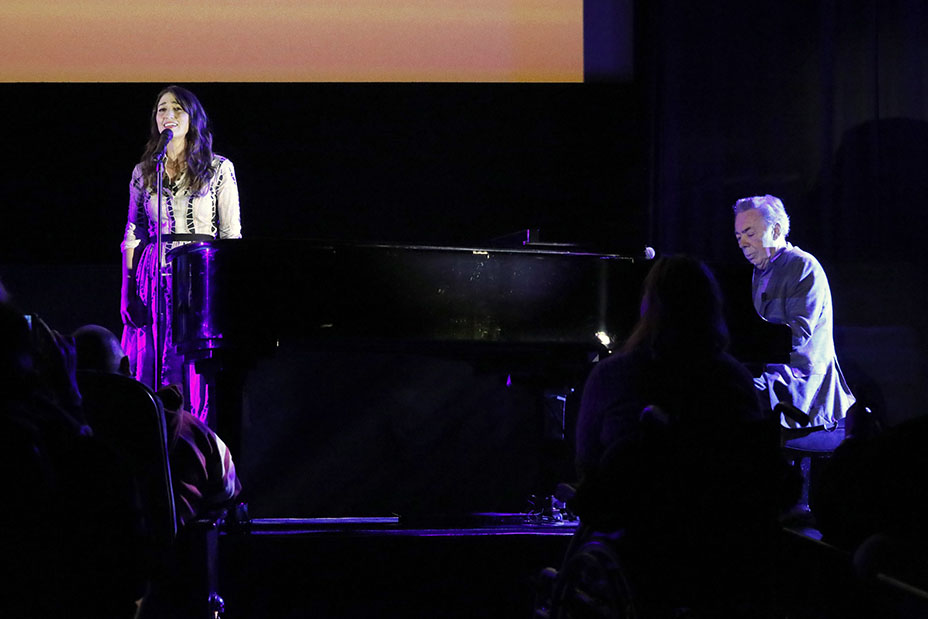 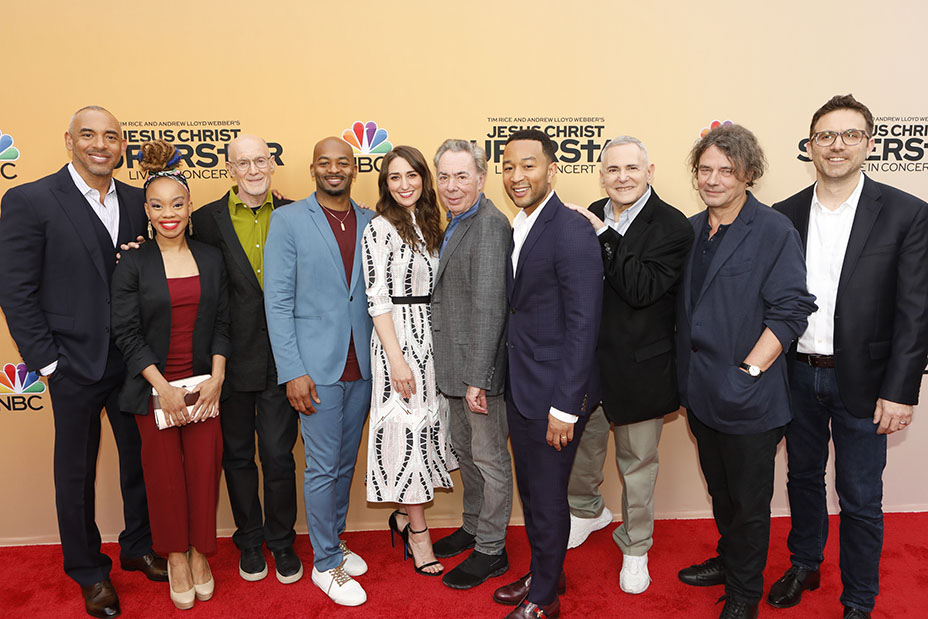 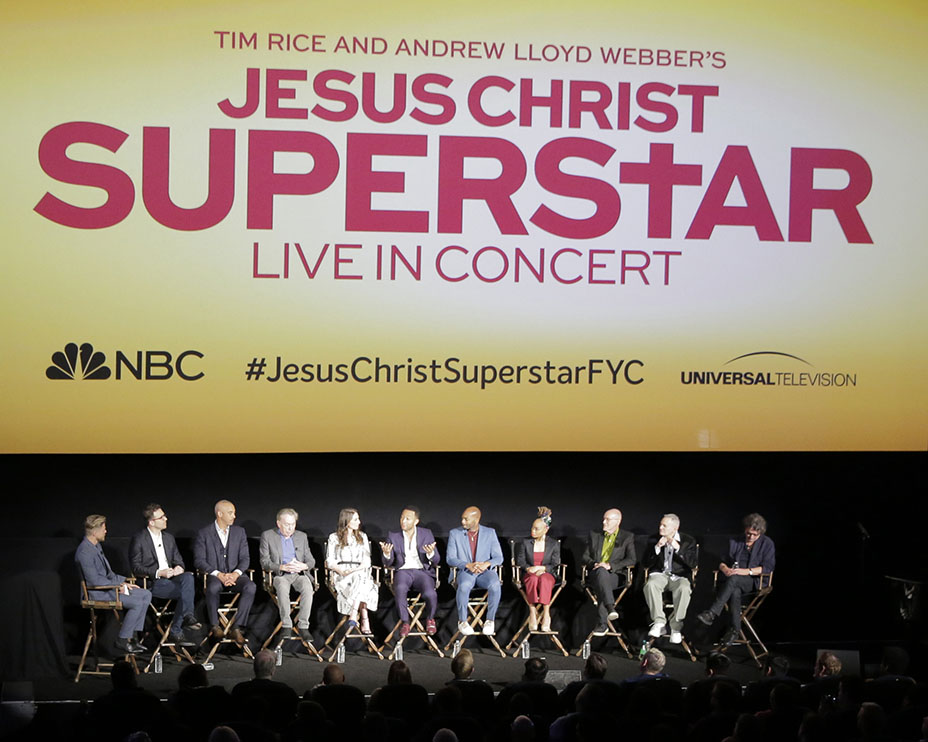